Possible solution to slow down drivers on Valley roadways 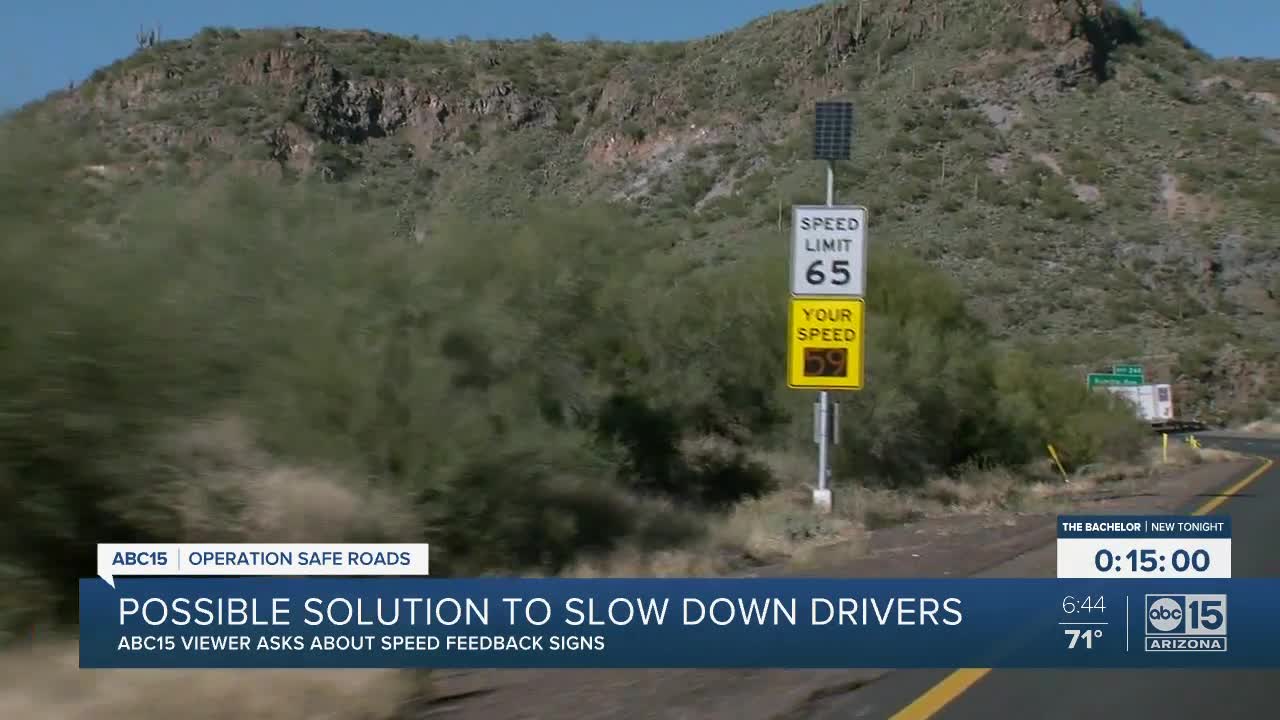 It is one of the top issues and concerns viewers bring to our Operation Safe Roads team: speeding. 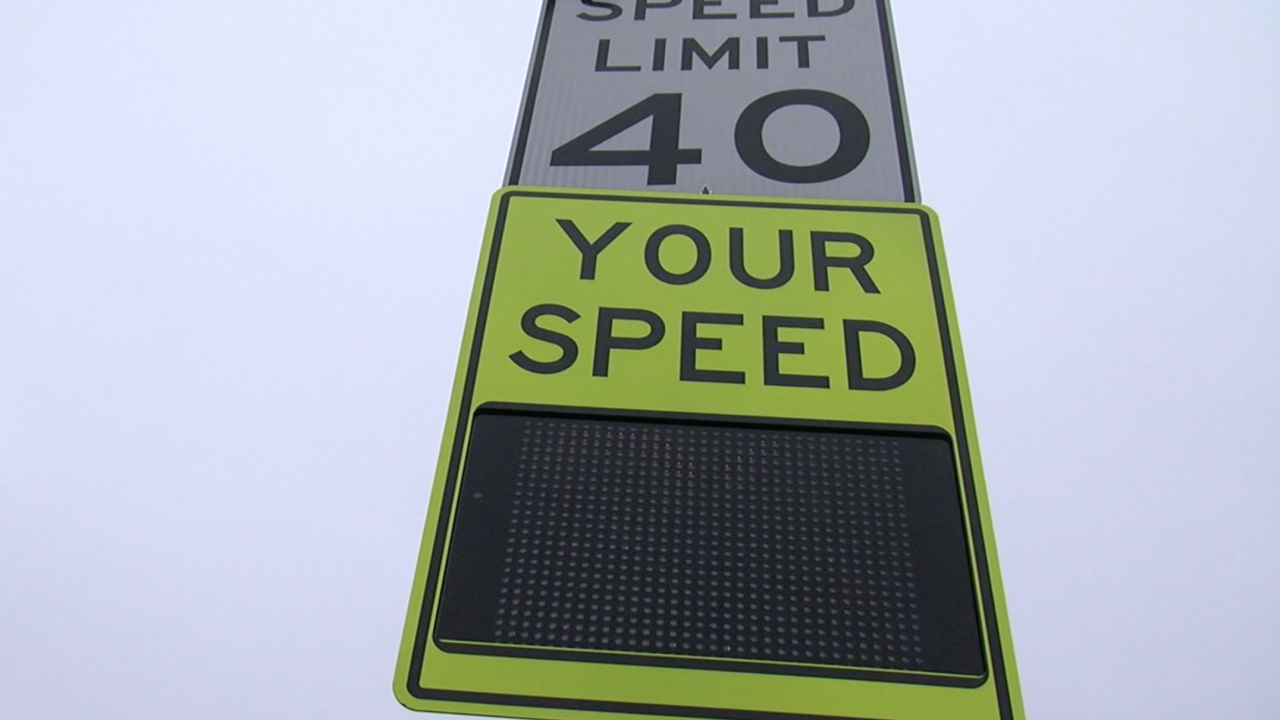 It is one of the top issues and concerns viewers bring to our Operation Safe Roads team: speeding.

Everywhere. Everyone. All the time.

We also know it is often the biggest factor behind crashes across Arizona.

One ABC15 viewer wrote to us saying a possible solution for slowing down could come from something we are used to seeing in school zones.

If he has learned one thing with his recent move to the Valley, it is the fast-paced way of life Arizonans bring to the roadway.

"It was very concerning to me," Jimenez said.

He spends a lot of time traveling on the I-17 where the speed limit is actually lower than on the I-10 or the US 60 at 55 miles per hour.

He said, if he is driving the speed limit, people make him feel like he is traveling at snail speed.

"I've had instances where I've had issues with kind of road rage," Jimenez described. "Where I've pulled out onto a road and then people zoom in right next to me like to intimidate me to move over."

He never sees any troopers enforcing traffic laws, unless there's an accident.

So if flashing police lights are not available, what about another flash? More like a reminder that he has already seen on city streets.

"And then, I noticed the speed flash and I thought, 'Oh, OK'. That raised my consciousness about how fast I was going," Jimenez explained.

And he reached out to the Operation Safe Roads team by emailing roads@abc15.com and asked if freeways could be outfitted with a similar speed feedback technology.

Turns out, they already are. Just last month, the Arizona Department of Transportation announced they were expanding their speed feedback signs.

Now, there are 20 out on multiple freeways statewide.

In a statement, ADOT tells ABC15, "These highway segments have a history of crashes related to speeding, aggressive driving, impaired driving and lack of seat belt use."

For Jimenez, he is hopeful that ADOT may consider adding more.

The department tells us, there are no further expansion plans right now, but they are open to it.

Have a road issue or question for the Operation Safe Roads team? You can call 833-AZROADS or email roads@abc15.com.