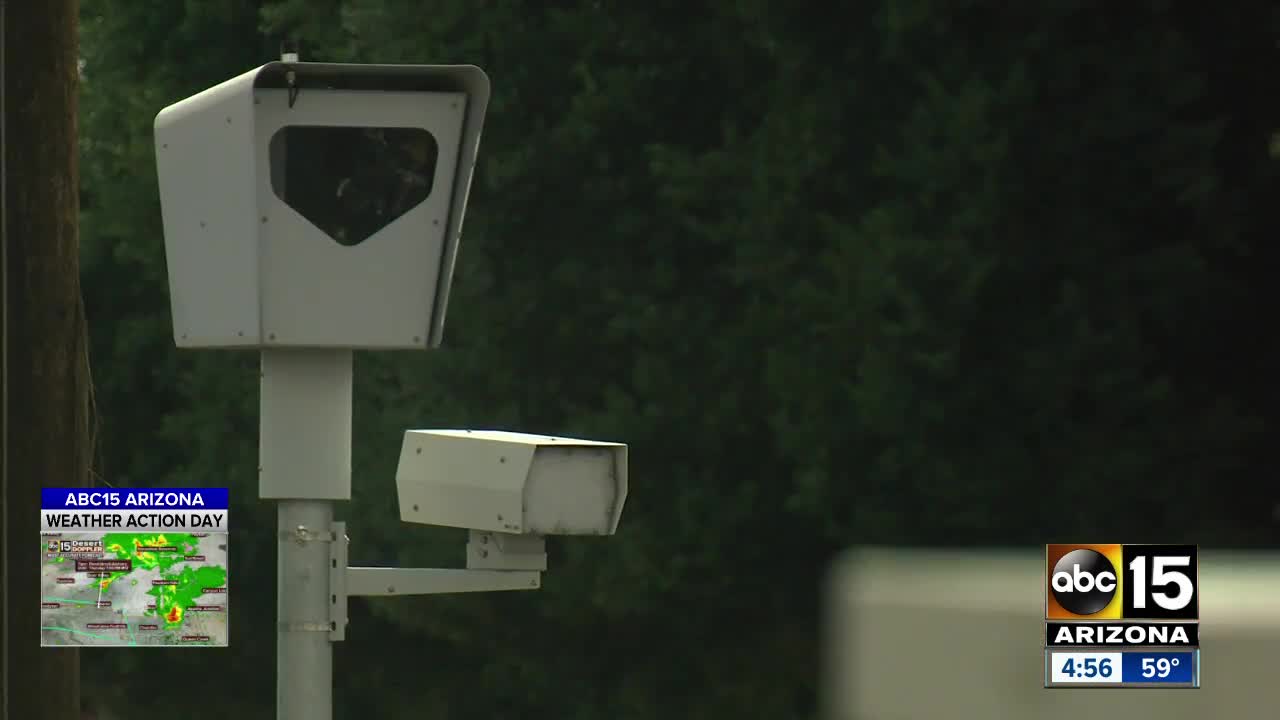 The Phoenix City Council not only voted not to approve more red light cameras in Phoenix, but voted to end the current contract as well. 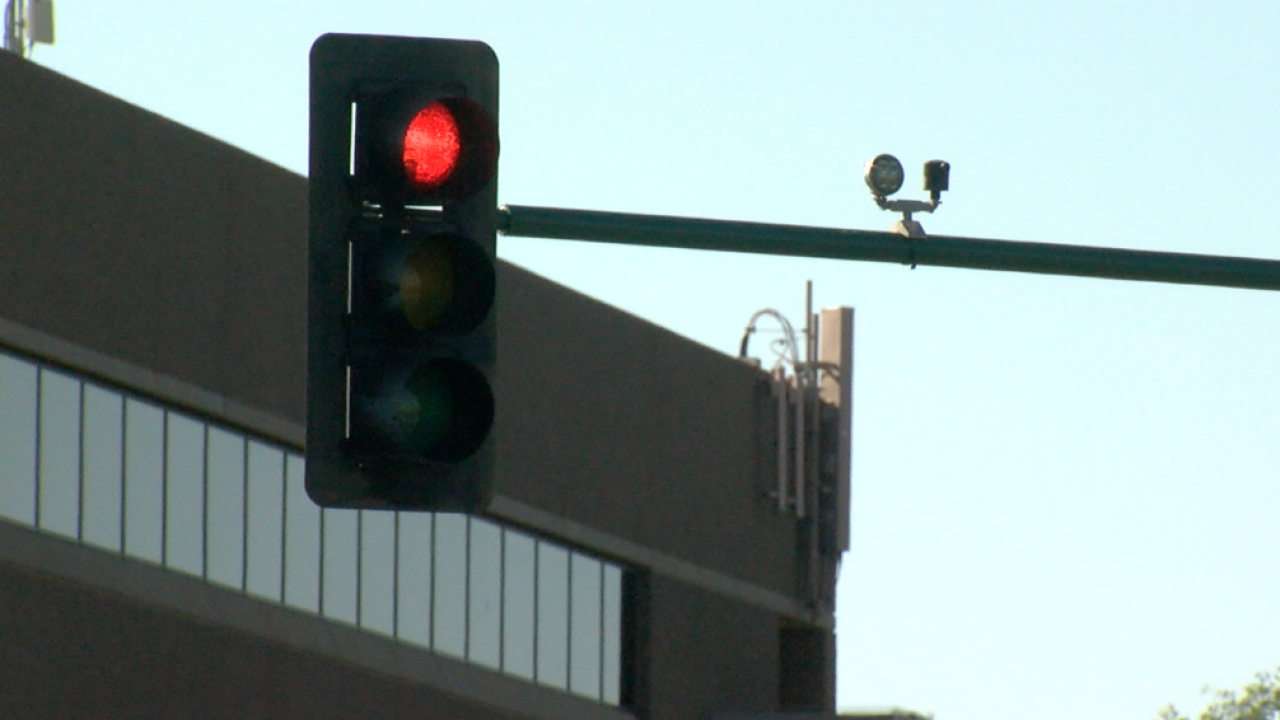 PHOENIX — A measure to add additional funds and extend the current contract of the red light camera program in the city of Phoenix failed Wednesday at the city council meeting.

Council members were nearly split on the decision with the measure narrowly failing 5 to 4.

The measure would have added $800,000 to the more than $4 million current contract and extend the program until December 31, 2020.

NEW: #Phoenix City Council measure to expand red light camera program has failed. It was a close vote: 5 against and 4 in favor. #OperationSafeRoads confirmed last month how the city was exploring the possible change. https://t.co/UV8RJ7uj9I #abc15

However, since the measure failed - the contract will expire on December 31, 2019. This could put an end to the 12 red light cameras in Phoenix completely if no new contract is brought to a vote.

AAA of Arizona says our state is number one in the nation when it comes to how many people are killed from drivers blowing through a red light.

Despite that, if a vote isn't held by the end of 2019, the contract will come to an end and those 12 cameras will be deactivated.

ABC15's Operation Safe Roads team will continue to follow this story and whether or not the cameras are renewed.