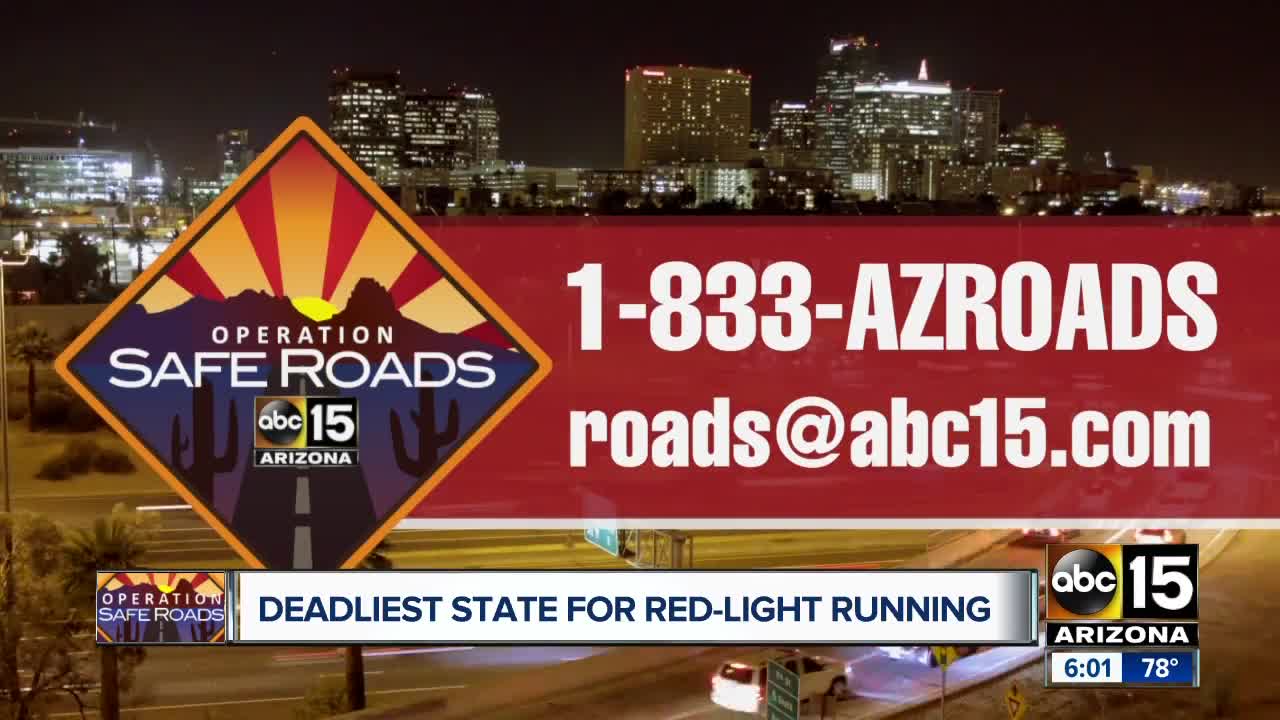 Arizona number one in the nation for red-light runners. 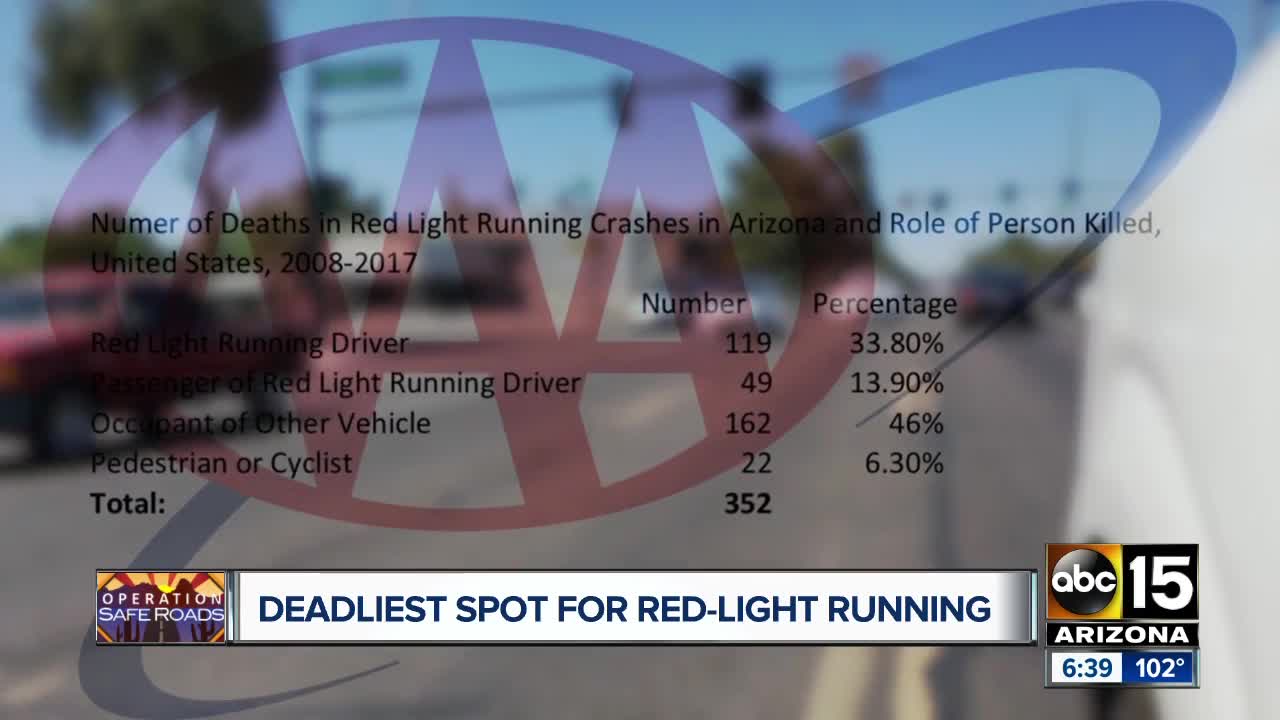 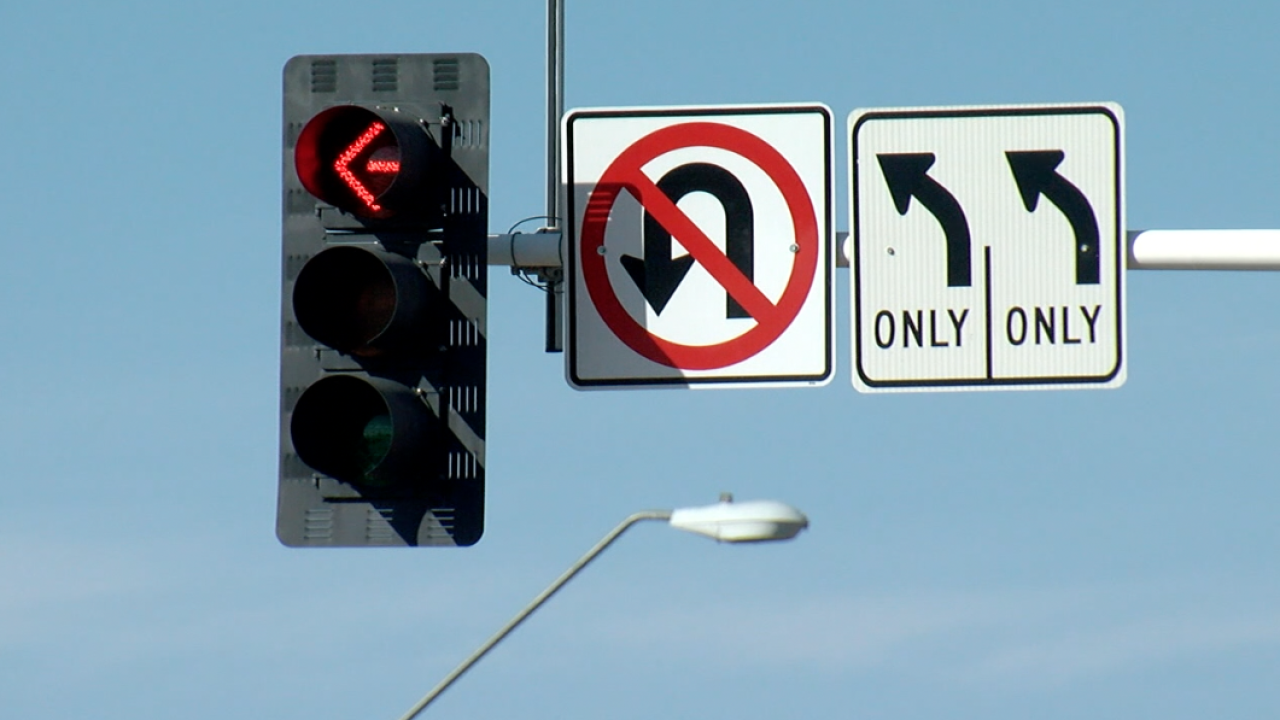 PHOENIX — When a driver decides to run a red light, you truly will not know what hit you.

From the high speeds to the unexpected impact, there are plenty of factors that make this kind of traffic violation so deadly.

Now, AAA Arizona says our state is number one in the nation when it comes to how many people are killed from drivers blowing through a red light.

"We live in a fast moving society," said AAA spokesperson Aldo Vazquez. "But, impatience can lead to deadly consequences."

Among the notable highlights from the data:

Their research also finds a majority of drivers acknowledged how dangerous running a red light is.

Despite the danger, one in three drivers said they had done it in the last 30 days, with many saying they did not think they would be caught by law enforcement.

However, with cameras at many intersections and in front of nearby business and homes, you're still being watched even if there are no witnesses.

“Cameras increase the odds that violators will get caught, and well-publicized camera programs discourage would-be violators from taking those odds," said Vazquez. "Camera enforcement is a proven way to reduce red light running and save lives.”