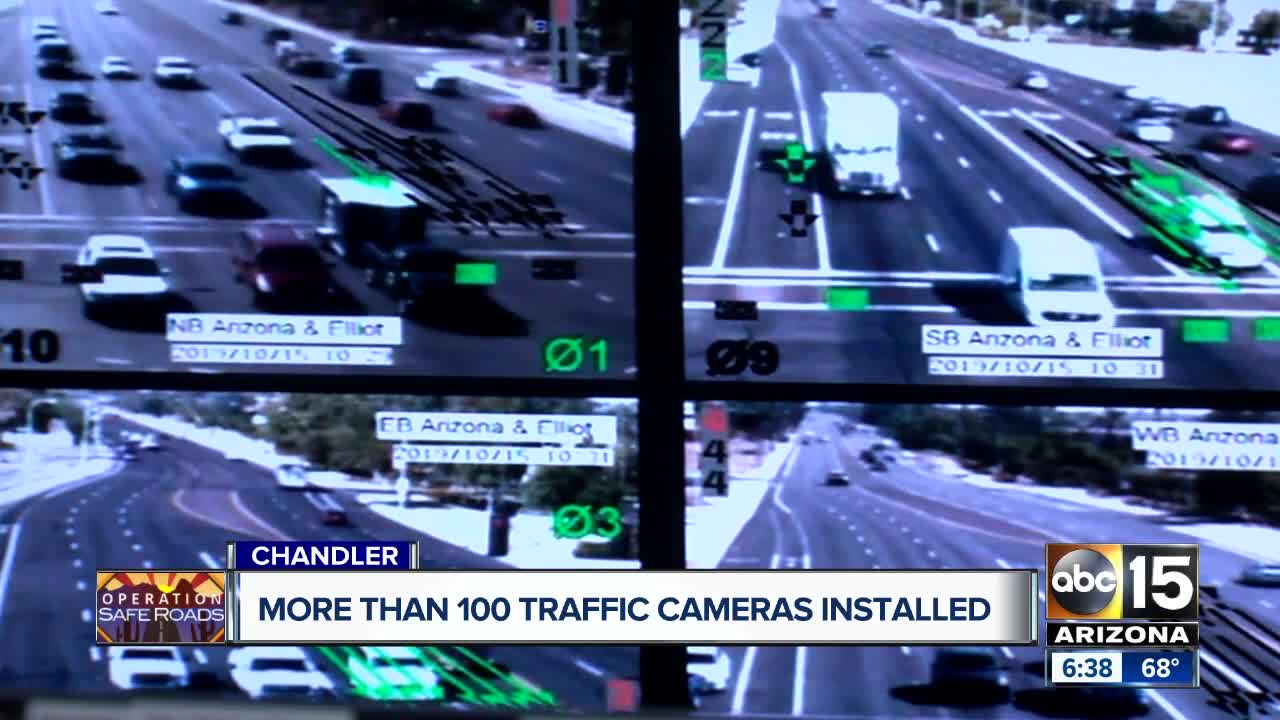 More than 100 new traffic cameras have been installed in the city of Chandler. 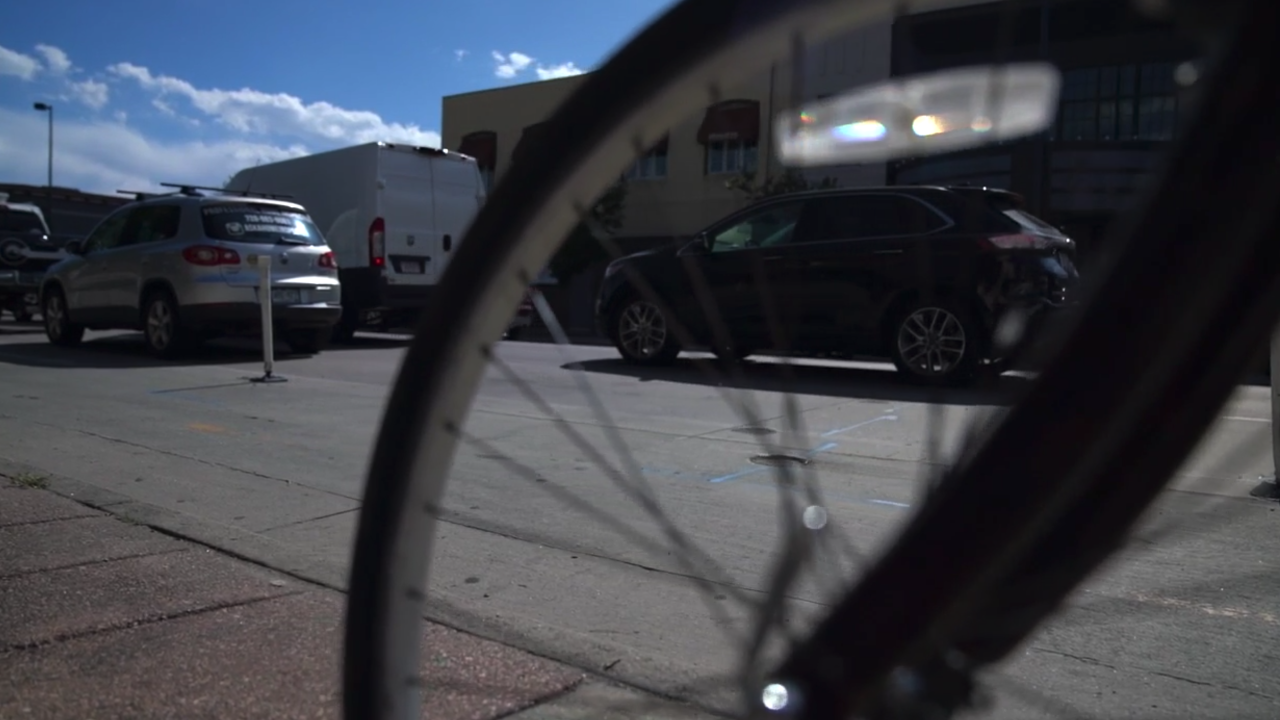 CHANDLER — Some major road technology upgrades are underway in one East Valley city.

More than 150 traffic cameras at dozens of intersections are being installed in Chandler after the city council recently approved $1 million for the updates.

"We're in our traffic management center," Dana Alvidrez said as she showed ABC15 their wall of cameras. "As you can see behind me here, we have these screens to show all our different video."

Alvidrez is Chandler's Transportation Engineer and she described how all of those video feeds give their team a live view of what is happening on the streets of Chandler day or night.

"We want to improve safety and this definitely helps with that," Alvidrez said.

Alvidrez said there are two big camera upgrades that will help commuters in the East Valley, along with bicycle riders.

The visual imaging is now advanced enough to detect a cyclist so it can give them an extended green light, if needed.

"They don't have to get off the bike and push a push button and then get back on," Alvidrez explained. "They can just be noticed like a vehicle would in normal traffic."

The thermal cameras are similar to the cameras we have seen the Arizona Department of Transportation using to detect wrong-way drivers on the freeway. But, this system is built more to work for their purposes in any other condition.

"[It] allows us to see better in different lighting... dusk and dawn, and different weather conditions that maybe we would have had some false readings in the past," Alvidrez said.

These upgrades also allow city officials to see crashes in real-time and get first responders to those who need help. It also helps them clear the way faster to avoid a secondary crash.

"It's amazing to be in the transportation industry right now," Alvidrez said. "The technology is ever-changing."

This was all made possible with a grant and additional funding by the city council. They will need to apply for other grants to try to get as many traffic cameras upgraded as possible.

Operation Safe Roads recently reported about how the city of Phoenix had started doing the same thing with their traffic cameras. You can read about their changes here.

Do you have a story idea or a road-related question for Operation Safe Roads? You can give us a call at 833-AZROADS or email roads@abc15.com.