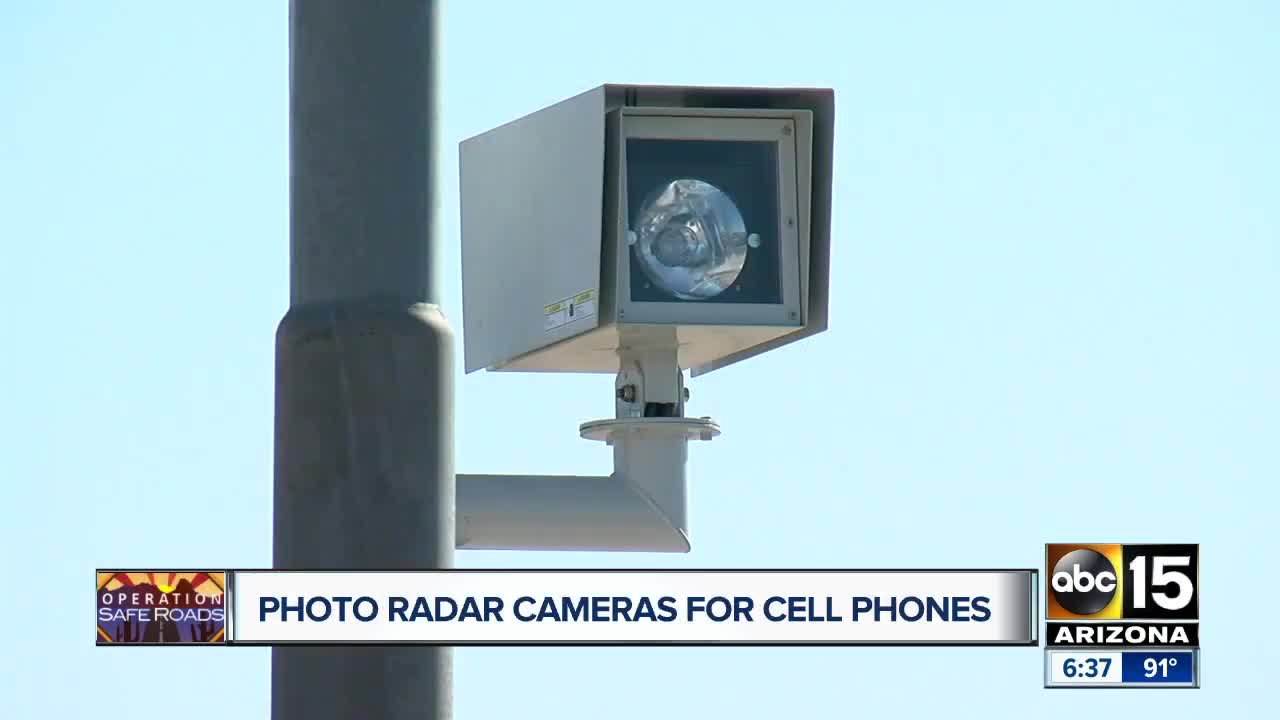 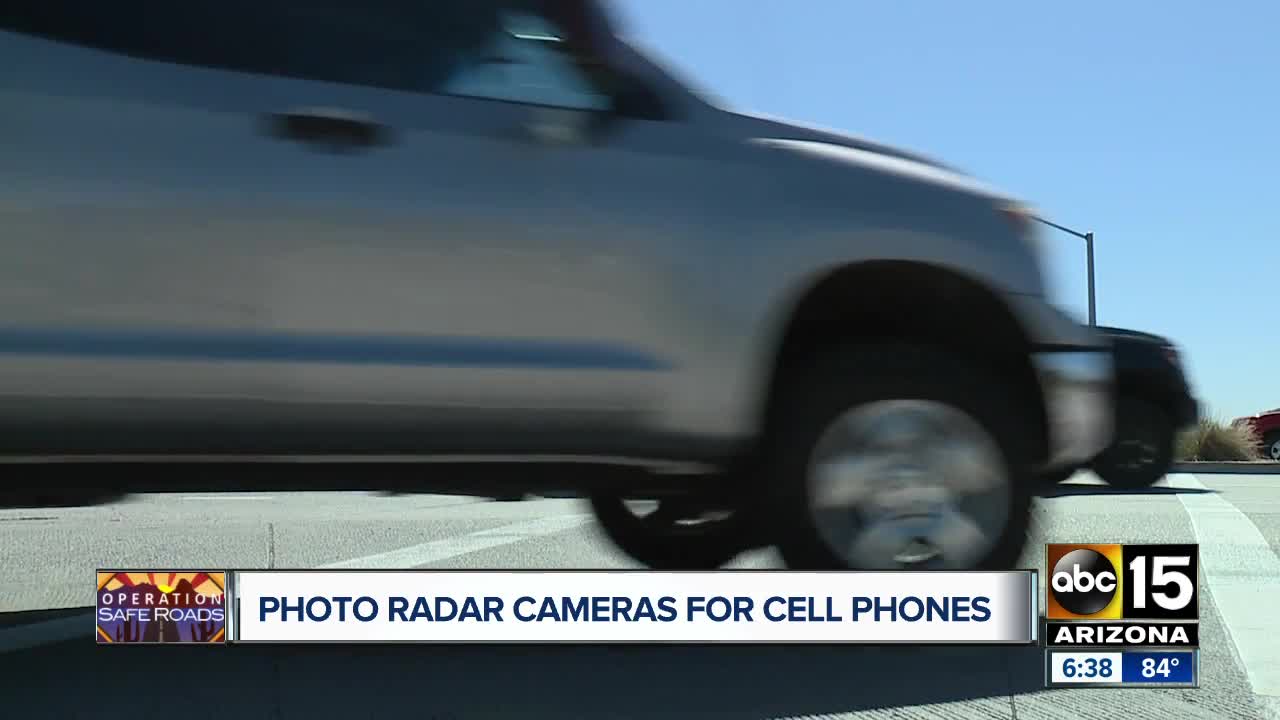 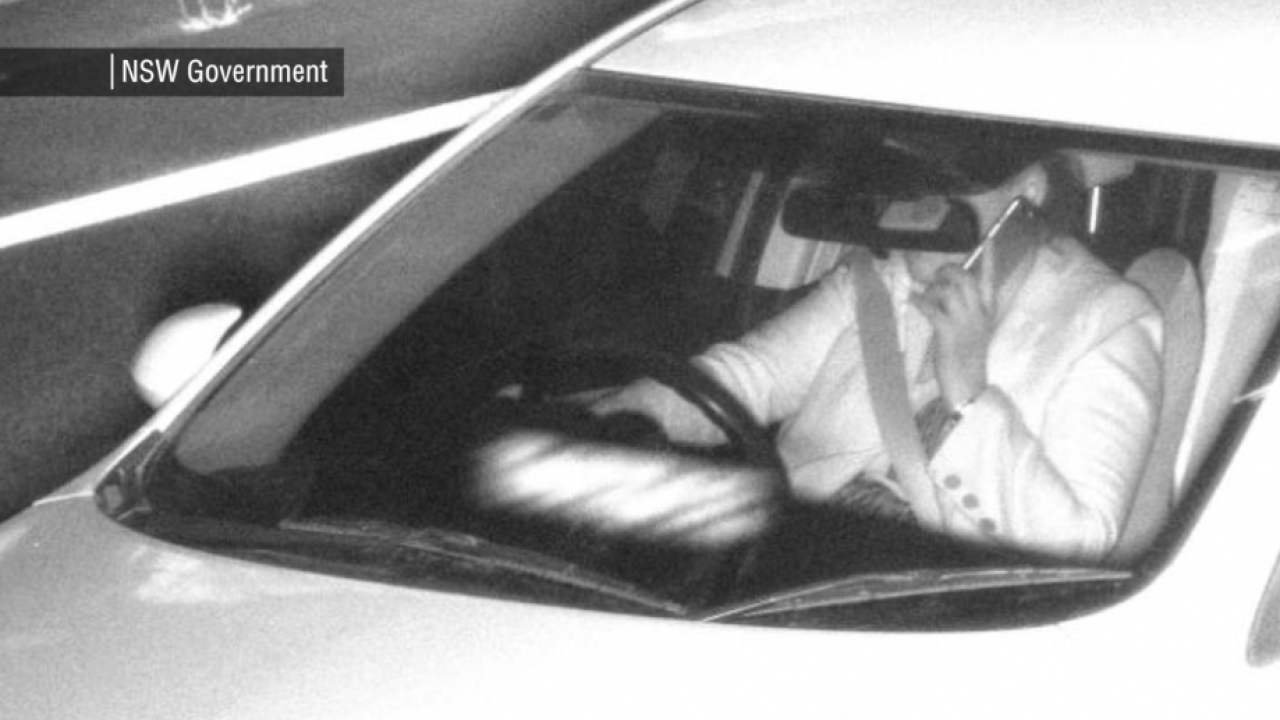 Drivers in the Valley are aware that there are certain intersections equipped with photo radar cameras that will snap a photo for red-light running offenses and speed.

Those are controversial enough.

But, would you support a camera designed to catch distracted drivers and cell phone use behind the wheel?

The technology does exist and is being tested right now in Australia.

According to the NSW Government, they have caught thousands of drivers on their cell phones since starting testing their high-definition cameras and artificial intelligence technology.

In Arizona, Governor Doug Ducey signed a bill aimed at stopping distracted driving in our state back in April.

Right now, the Department of Public Safety is only handing out warnings to drivers caught distracted because lawmakers wanted to have an educational period until 2021.

So, would this be another way for the state to take action?

"In Arizona, I think such a move would be extremely unpopular," said John Phebus.

Phebus is a personal injury and criminal defense attorney in the West Valley, and he has worked for more than two decades in Arizona.

While he said the addition of this technology in Arizona is unpopular, it is possible.

"If the government wants to do surveillance inside your home, they need a search warrant," Phebus explained. "But, in terms of setting up cameras on a public roadway - they are allowed to do that."

Phebus described that in Arizona, any photo is fair game in a public place.

"We've all taken a selfie... other people may be in the picture," Phebus explained. "We don't have to go get releases from those people, and it's the same concept."

Agencies like AAA Arizona said those photo radar cameras have made a difference in reducing crashes. Others have argued it creates more problems and takes away a driver's ability to confront allegations against them.

Phebus believed it also takes away a crucial educational moment between that person caught using their phone and an officer or trooper.

"I think if people understood how serious the consequences are, they would be a lot more deterred than worrying that a camera might catch them doing it," Phebus said.

Would you be okay with this type of technology? Do you think it goes too far? Take the poll below:

Let Operation Safe Roads know or submit your road concerns via our hotline at 833-AZROADS or email roads@abc15.com.