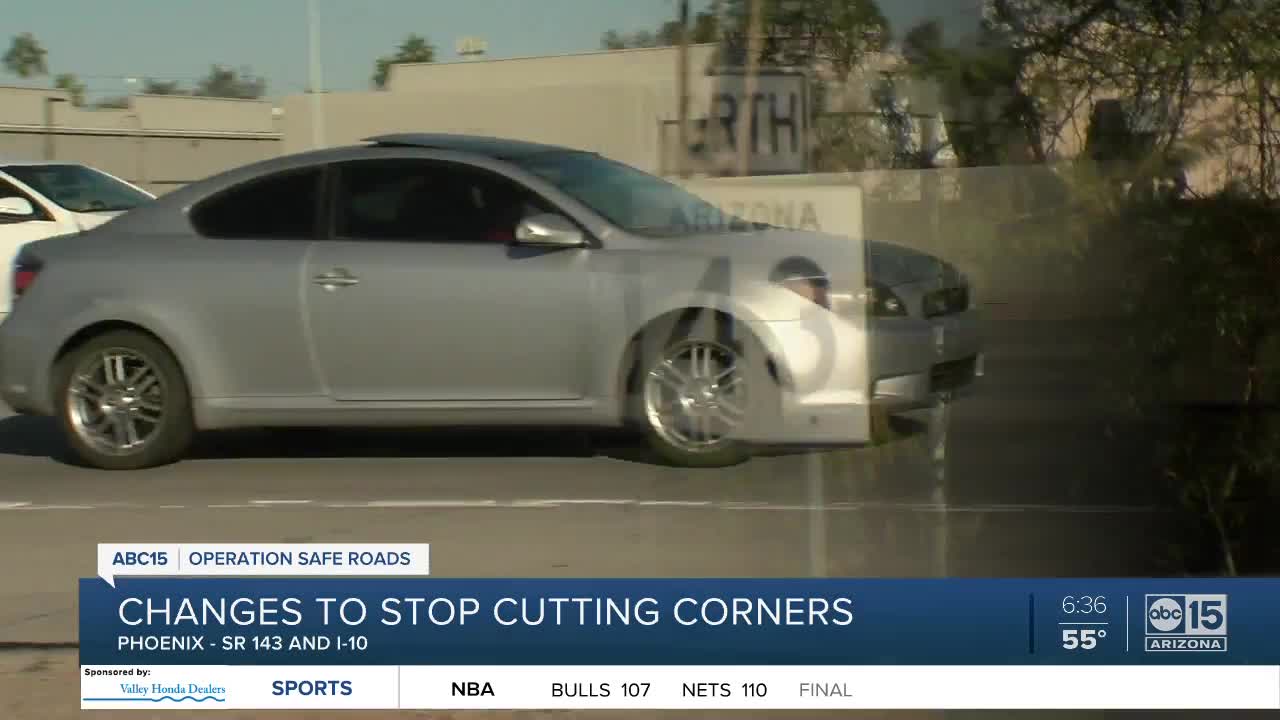 Instead of patience, drivers have been deciding to make their own lane, using the shoulder to speed by. 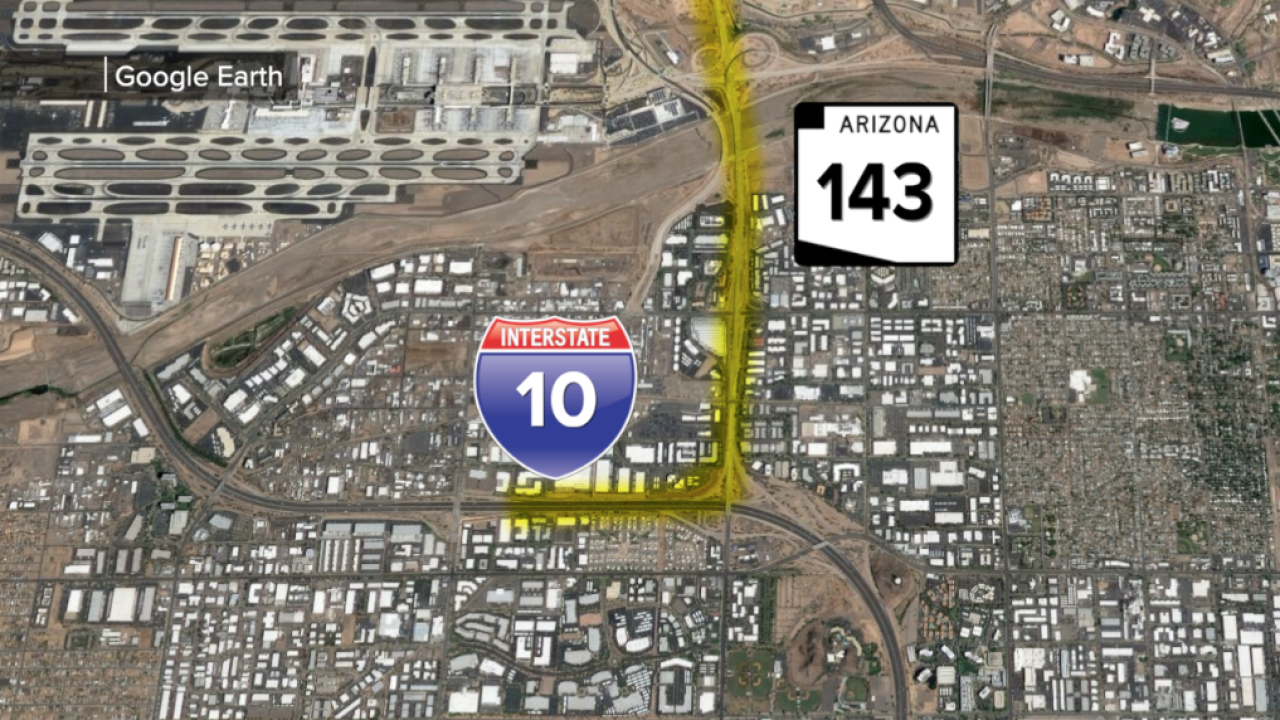 PHOENIX — Last month, ABC15 showed you a problem area most viewers know well: State Route 143, where drivers sit and wait in rush hour to get to Interstate 10.

Instead of patience, drivers have been deciding to make their own lane, using the shoulder to speed by.

Operation Safe Roads heard from many people who called 833-AZROADS or emailed roads@abc15.com after we asked what you thought about this behavior and what you wanted to see done about it.

One Valley man reached out to us with his thoughts.

"Being that Phoenix is getting so big, rush hour doesn't start at 4:00 p.m. anymore," Jameson McConnell said. "So you really... you get rid of rush hour in the morning and you got a couple hours and then you're back in traffic again."

McConnell admits, he is one of the dozens and dozens of drivers we caught breaking the law to get through the traffic back-up.

He hopes that by being blatantly honest about his behavior that the Arizona Department of Transportation will listen and make structural changes to this area.

"I think they should add... an exit-only lane for the westbound 10 or change that curve to get on the eastbound," McConnell described.

So, Operation Safe Roads went to ADOT for McConnell.

"The idea here with the 143 is completely remove the interchange that exists today," explained ADOT spokesperson Tom Herrmann. "Forget all about it."

It turns out, the department does have something in the works that may help break-up some of that build-up. It would be part of the largerI-10 Broadway Curve Project.

"We'll be starting with ramps that will connect," Herrmann described. "Instead of doing that clover-leave circle that you do right now from southbound 143 to eastbound I-10, you'll just take a fly-over ramp that will get you right on the I-10."

Herrmann said there will also be direct connections from the HOV lanes from the westbound I-10 to the northbound 143, and from southbound 143 to eastbound I-10.

"So this should be something that will flow a lot more smoothly and should allow people to avoid that back-up and then hopefully we don't have people driving on the shoulder anymore."

The project is still about a year away, which is aggravating for Jameson. But, he is still hopeful that help is headed in the right direction.

"If they're going to be actually having a plan and doing it, then that's something," McConnell said.

Have a road issue or question you'd like Operation Safe Roads to look into? You can call our hotline at 833-AZROADS or email roads@abc15.com.