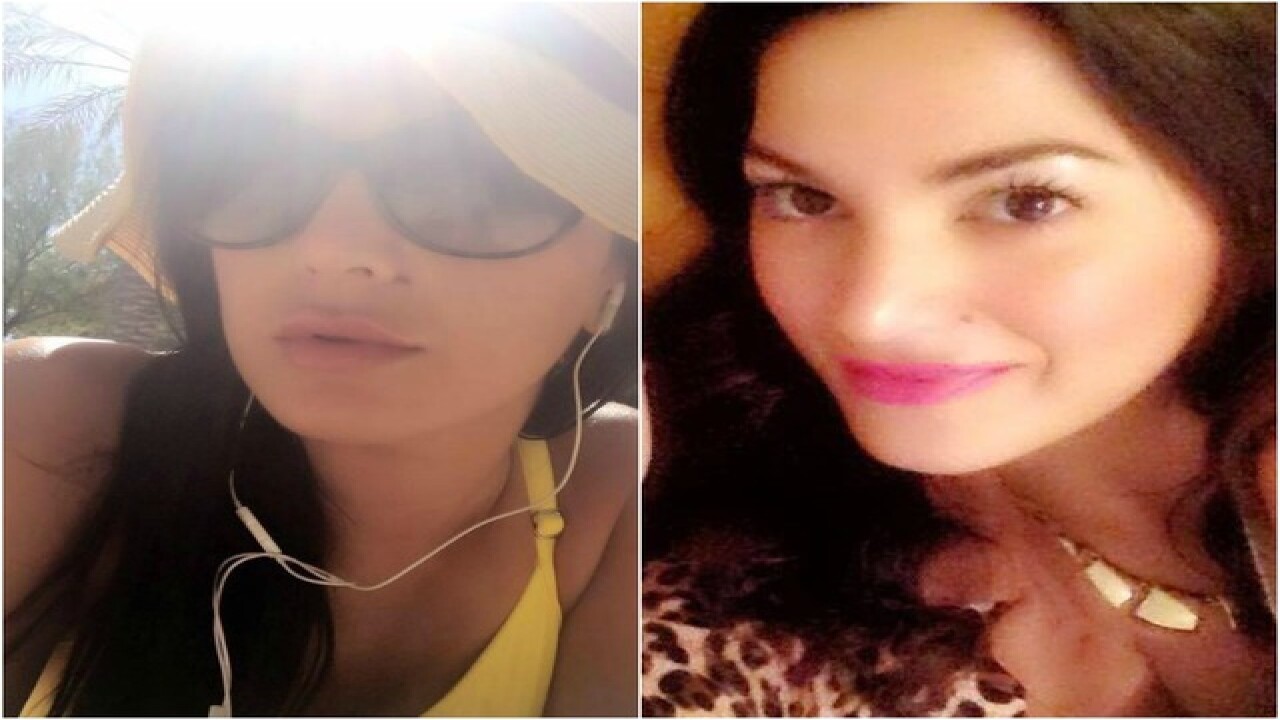 Authorities continue to search for a man wanted as a person of interest in connection with the death of a Valley woman in San Diego.

Over the weekend, police said 30-year-old Krystal Mitchell, of Phoenix, was pronounced dead at the scene after 911 was called when she stopped breathing.

Police said 32-year-old Raymond McLeod, also of Phoenix, was a person of interest in the investigation. Investigators said the retired Marine might have fled to Mexico.

Monday, Mitchell's mother, Josephine Wentzel, issued a plea to McLeod's family, asking for their help in locating their son.

"I understand your pain, because I am a mother," Wentzel said from her home in Vancouver, Washington. "But my daughter is dead. She has two children and she didn't deserve this."

The kids, who are five and six years old, were sent to be with Wentzel for the summer.

Wentzel said her daughter was strangled, and she had only one question when she met with the coroner.

"Talking to the coroner, all I want to know is, did my daughter suffer? Did she fight back? You know...what happened to my daughter?" Josephine Wentzel said. "She was just taken away and slaughtered. It was just so wrong."

Wentzel disputed the police characterization of McLeod as Mitchell's boyfriend. Instead, she said McLeod had recently started renting an apartment in a complex Mitchell managed.