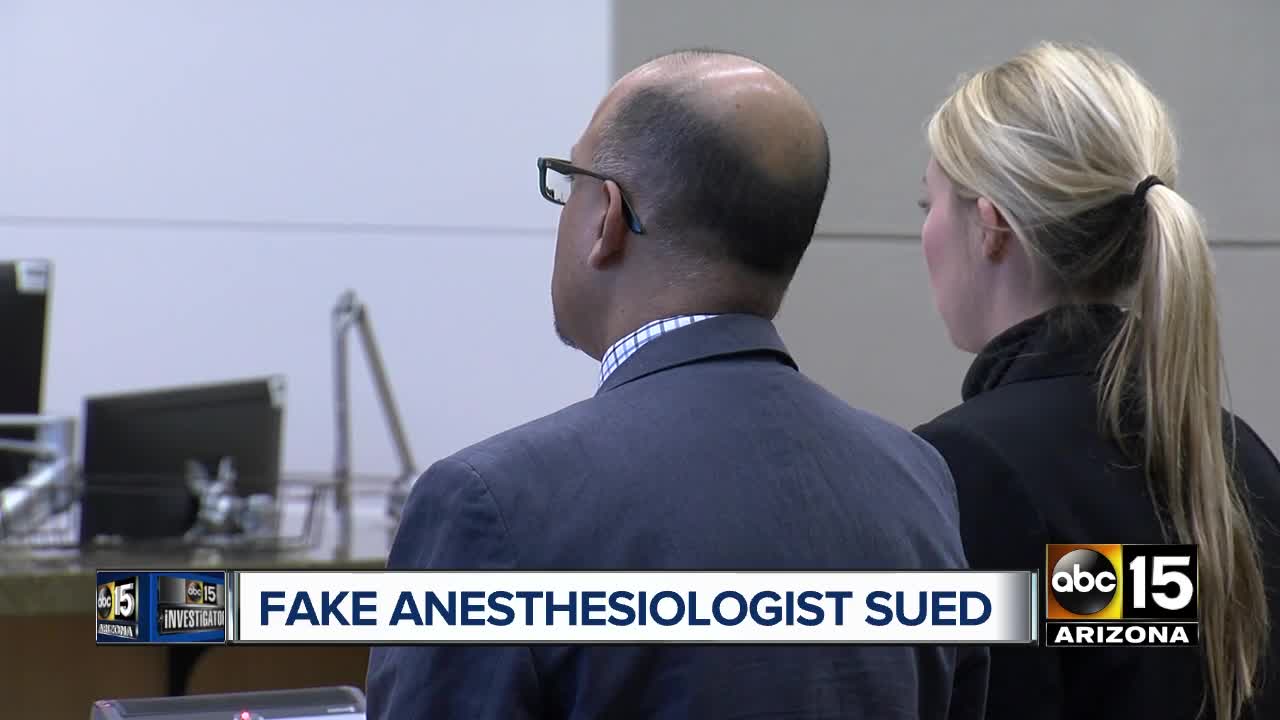 A dentist who was arrested for falsifying his anesthesia credentials is being sued by a former patient for medical malpractice and consumer fraud. 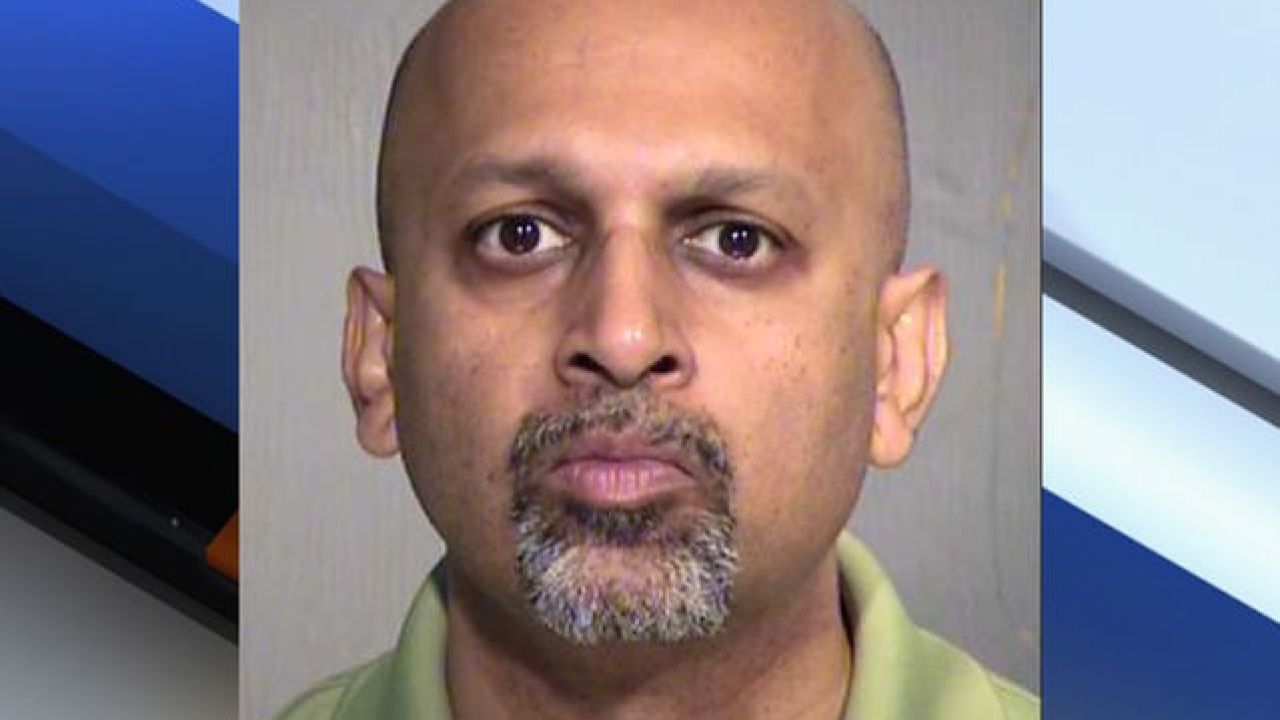 PHOENIX — A dentist who was arrested for falsifying his anesthesia credentials is being sued by a former patient for medical malpractice and consumer fraud.

“It’s pretty shocking,” Peterson told ABC15 in an earlier interview. “I’m putting my life in this guy’s hands. I have children to go home to and to find out his license isn’t even real.”

Just days after an oral surgery, Peterson said he learned about Goyal’s fake credentials when he saw an ABC15 investigation on July 6.

In the lawsuit, it alleges that “as a direct and proximate result of Dr. Goyal’s consumer fraud…Peterson suffered physical and emotional injuries.”

The suit also alleges that the “negligent sedation” resulted in Peterson having breathing difficulties that forced Goyal and a periodontist to abandon his procedure without completing it.

Court records in Goyal’s criminal case show that Peterson is listed as an official victim. Peterson told ABC15 he has spoken with investigators at the Arizona Attorney General’s Office.

Goyal was arrested a week after the station’s report and charged with multiple felony counts of forgery and fraud.

On July 6, ABC15 revealed that Goyal used a series of fake degrees, forged signatures, and false documents to obtain a 1301 General Anesthesia Permit from the dental board, according to multiple people and organizations. The 1301 permit is the state’s highest level of anesthesia certification and authorizes Goyal to administer general anesthesia or deep sedation by any means.

ABC15’s investigation discovered one of the fake degrees was made using a basic template in Microsoft Word.

Goyal’s criminal case is tentatively scheduled for trial in March 2019.

However, in a recent court hearing, his attorney said the case will likely come to a “resolution” earlier in the new year.

Peterson’s lawsuit could also help shed light on the actions of Arizona’s dental board.

After receiving multiple warnings and complaints about Goyal’s credentials going back years, ABC15 obtained emails and documents that show board officials intentionally looked the other way, silenced staff, and even helped the dentist continue to practice.

Take a look at the list of unlicensed health providers compiled by ABC15 Investigators below: