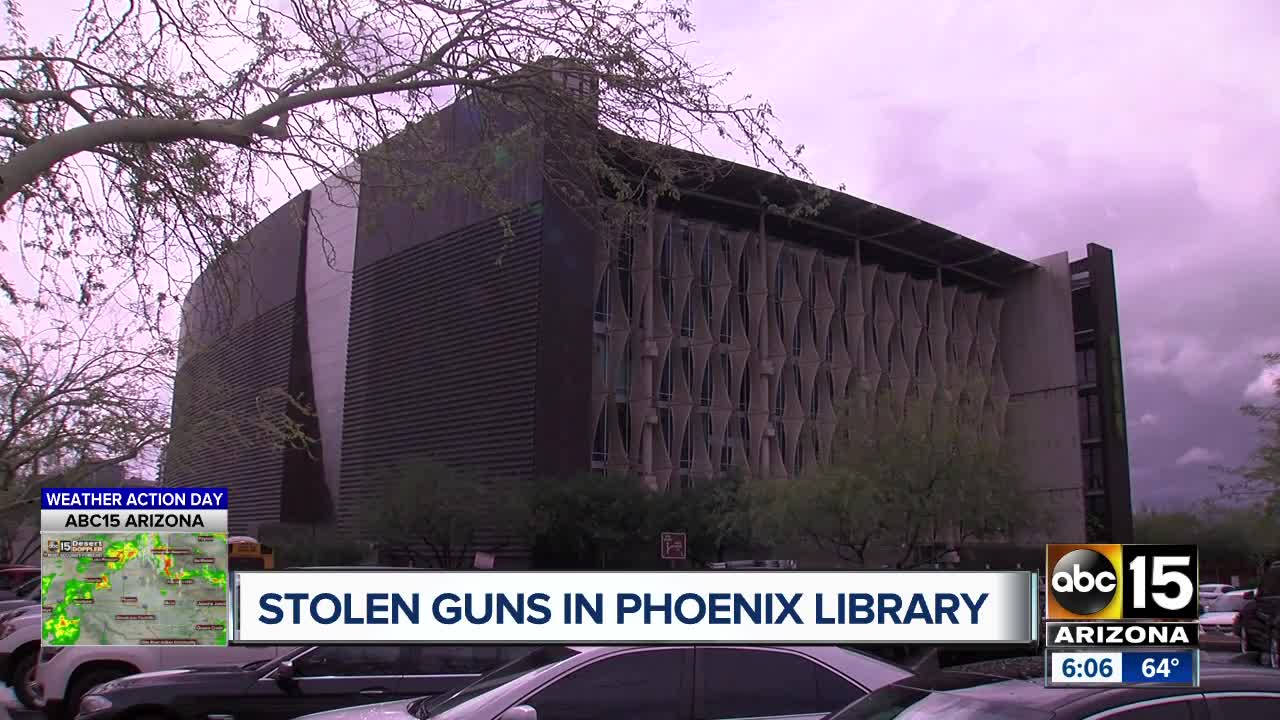 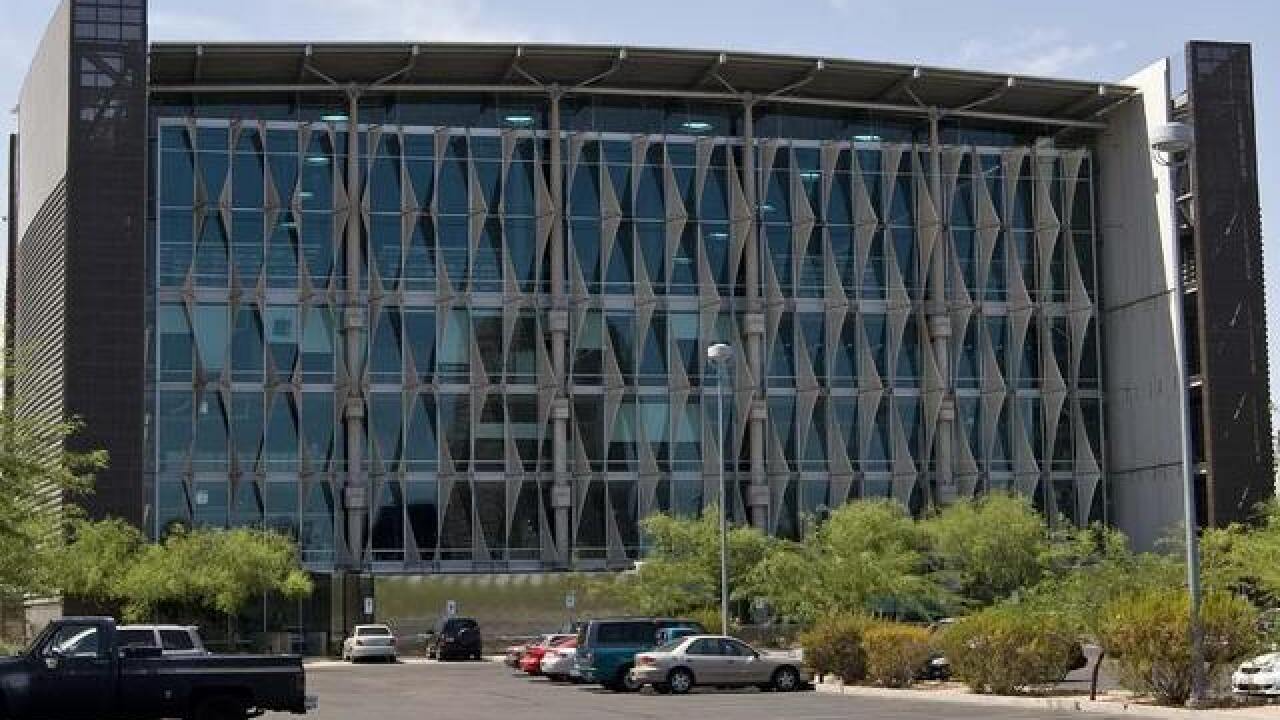 Two of the three guns found on October 12 had been reported as stolen, records show.

The discovery of the loaded firearms at the city’s biggest and busiest library continues to highlight safety and security issues that are not being adequately addressed, according to current and former employees.

“They think the bag of guns was likely there for a gun sale,” a library source said. “And something went wrong and that's why the guns were left.”

Phoenix police records obtained by ABC15 show that around 4:30 p.m., a security guard discovered the bag in a second-floor men’s restroom.

All three firearms were handguns, containing a total of 35 rounds of ammunition, records show.

Inside the bag, there was also two cell phones, a small weight scale, a mirror, chrome box, and other items, police records show.

The police report said officers asked security to review security footage and get back to them with any potential suspects. But the records provided to ABC15 do not include any information about whether that request was followed up.

In an email response, a library spokesperson referred questions about the incident to Phoenix police.

However, those employees said their concerns had been minimized.

After an ABC15 investigation earlier this month and further questions to top library officials, City Librarian Rita Hamilton told ABC15 the city is now “ready to move forward with a serious discussion” about implementing metal detectors.

Weapons have routinely been brought into the library, according to employees and public records.

In January, a wanted felon walked into the library with a handgun undetected. After creating a disturbance, the man pulled the gun and pointed it at library staff.

Guards and a good Samaritan wrestled the gun away from the man before he could pull the trigger, records show.