Regulators disagree about confidentiality of AG's investigation into APS 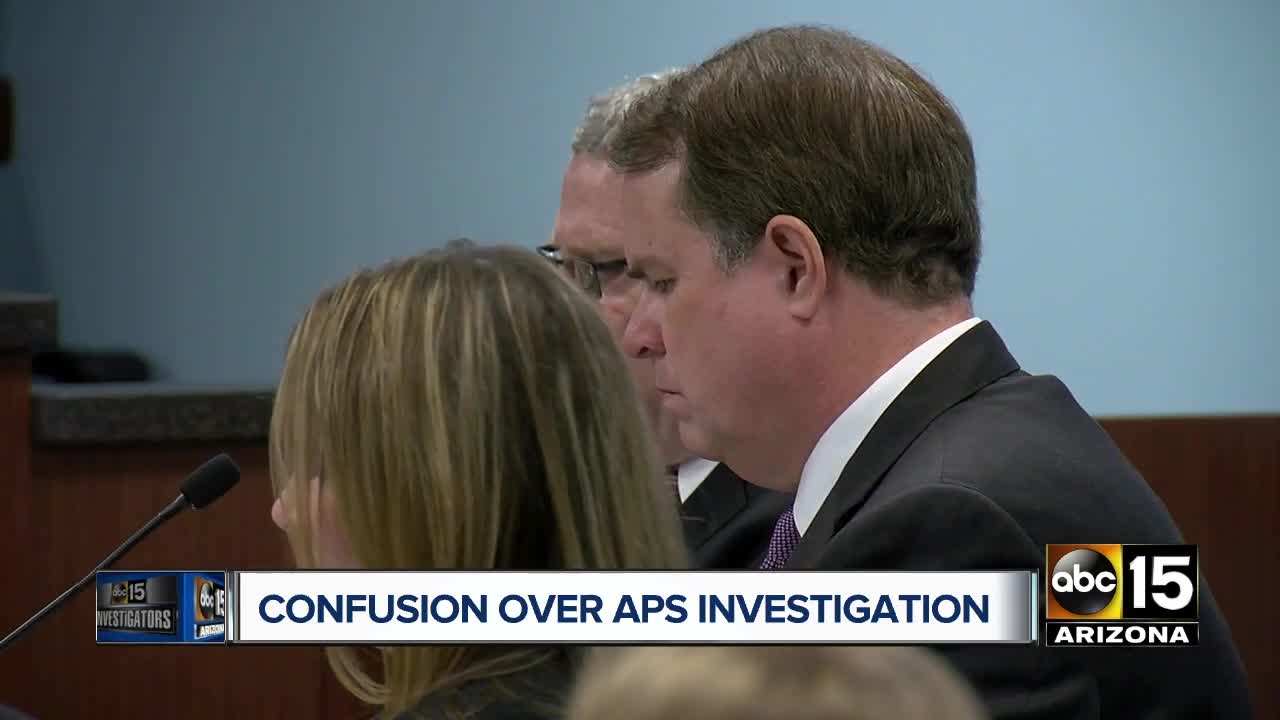 Just before last week's meeting about the faulty APS rate comparison tool, the company told commissioners that it was also under investigation by the Arizona Attorney General's Office. 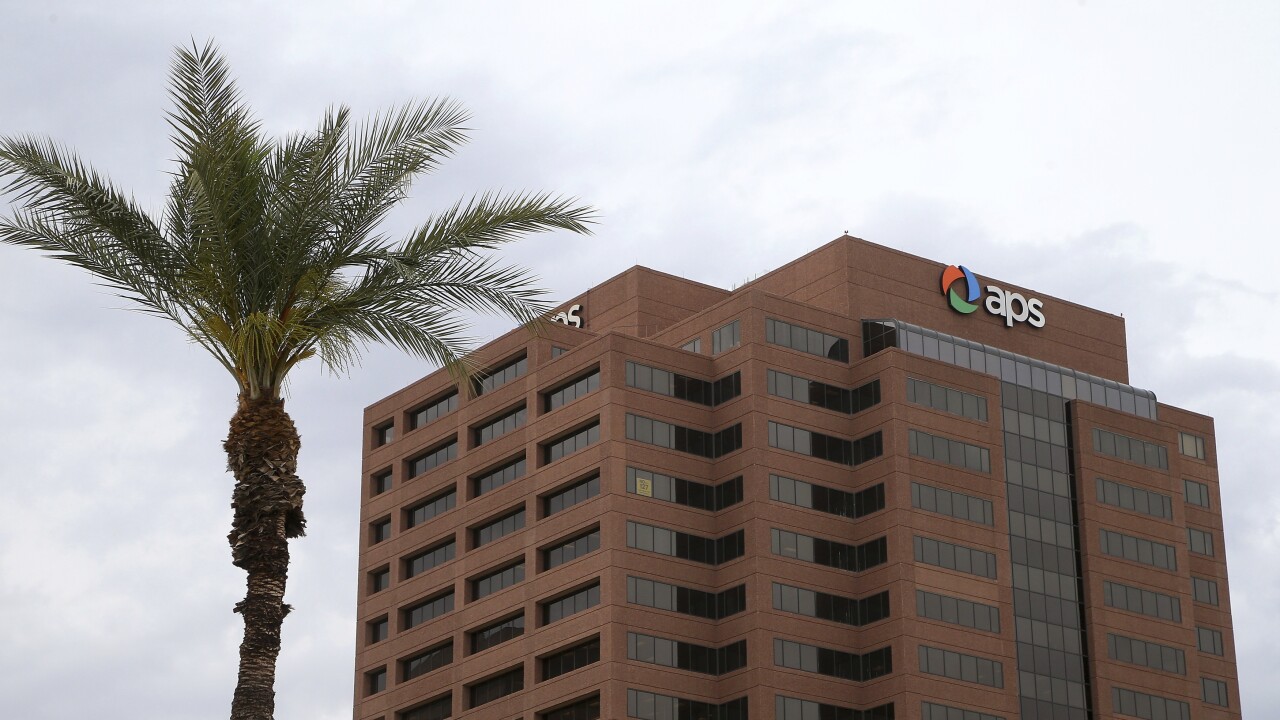 PHOENIX — Just before last week's meeting about the faulty APS rate comparison tool, the company told commissioners that it was also under investigation by the Arizona Attorney General's Office.

The company also relayed that state law required that information be kept under wraps during the open meeting.

In an angry letter, she accused APS of "deliberately" misleading commissioners "to avoid the public embarrassment of having us directly question the CEO on this investigation in a public forum."

She wrote, "...commissioners should have had the chance to press the company when the CEO was sitting before us in the meeting."

But Chairman Bob Burns told ABC15 it was the Attorney General's Office that originally advised commission legal staff to keep the investigation confidential.

Burns said, "If Commissioner Peterson really wanted to have APS answer that question, she could have asked them."

Commissioner Justin Olson said he had no reason to question keeping the investigation confidential.

"Walking into the hearing last week that seemed like an expected and reasonable interpretation of the rules," he said.

ABC15 did not receive responses from Commissioner Boyd Dunn or Sandra Kennedy.

Consumer advocate Stacey Champion says the whole thing is another example of a dysfunctional system.

"This place is broken. This system is broken," Champion said. "It's a massive disservice to the entire public whose best interest they are supposed to be protecting."

APS released a statement saying, in part, "confirming the investigation is very different than openly discussing it in a public meeting, which could interfere with an ongoing investigation."

Peterson has requested all the documentation that APS gives to the AG office also be given to the commission.

APS has until January 3.