Police & Race: Black families having "the talk" about police encounters 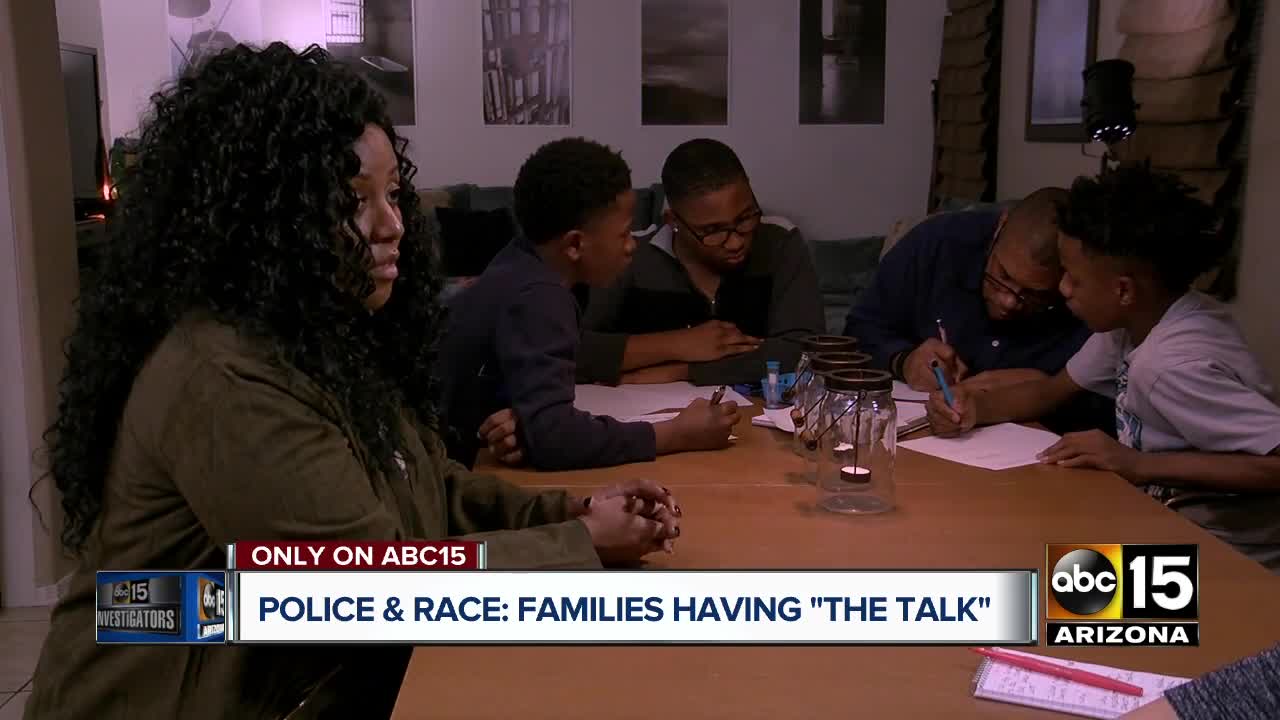 Many African-Americans believe that whether they're in the right or in the wrong, there's danger when they deal with police. 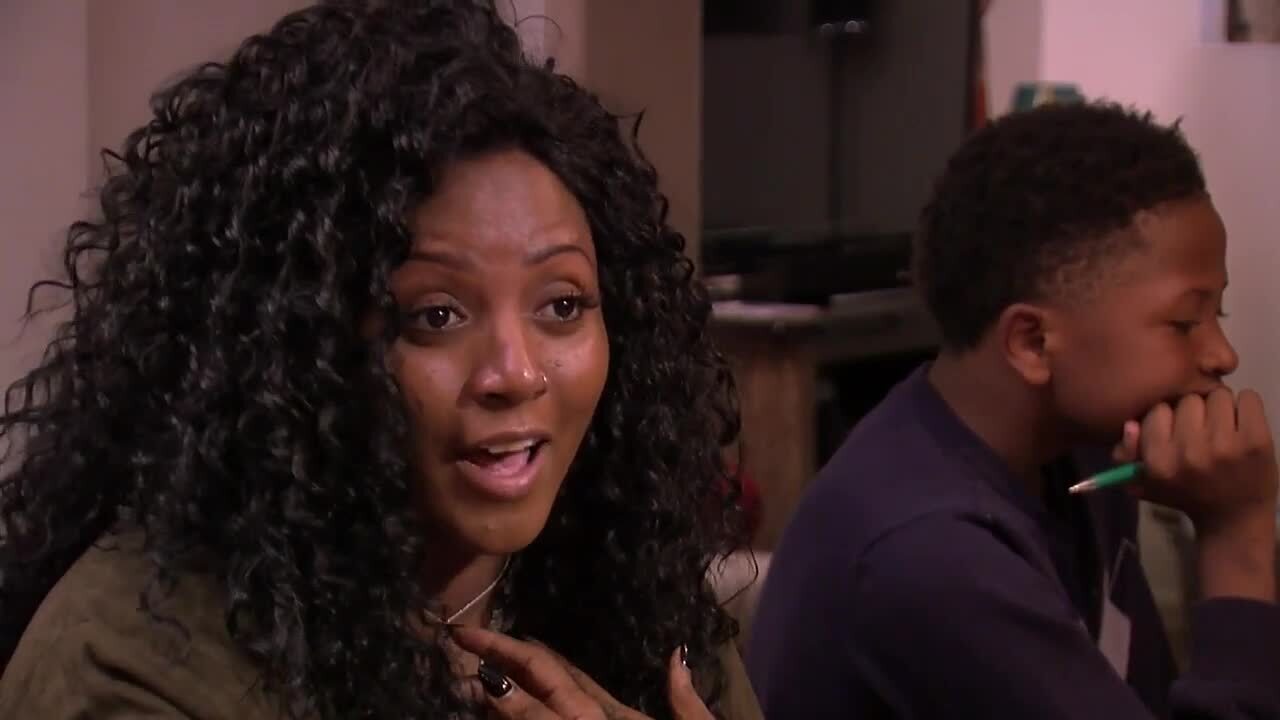 PHOENIX, AZ — Many African-Americans believe that whether they're in the right or the wrong, there's danger when they deal with police.

The recent incident between Phoenix Police with Dravon Ames and his family serves as an example of a scenario that Black families have prepared their children to face for generations.

Prior to the May 29 incident ABC15 spoke with a family, community leader, and a former police officer about "the talk," that parents have with their kids about surviving police encounters.

LaRhesa Domineck expects her kids to be singled out and how to handle it is a conversation she and her husband have with their three boys regularly.

"We go through all kinds of different scenarios like 21 questions," she says.

She gives them instructions to be respectful, take off their hoodies, keep their hand out of their pockets, and remain calm regardless of how they feel.

"I tell them I know that it can be frustrating because you're trying to find that balance. I'm trying to raise three strong black men but then to also be not imposing, non-threatening--which is kind of hard. Because my kids are not threatening and I don't think I am, but I've been treated as such."

"Being pulled over by the police is a generational conversation that my dad had with me, and I had with my children. Just as people of color, we have to have those conversations," he says.

In the media player below, conversations minority communities have with their children about police encounters:

"Be it right wrong or indifferent the police are going to act differently with different folks. That's the reality," Robinson says. "If we say that's not going on we're not being honest with ourselves."

But he is optimistic that when problematic officers are called out on their behavior, their agencies will hold them accountable.

Stewart has been working to dispel some of the fears of the community and the police through the Faith and Justice Project. It's a program that brings churches, police, and residents together to sit down, pray, and have conversations with one another.

"Young kids could say if they were afraid and for police officers to share their experience like one officer that was shot."
But he says there is a substitution for accountability.

"My friends are police officers. My family members are police officers, and so I don't think all police are bad. And I don't like the generalization of all police, but I do believe in police accountability. Whether you're black, white, brown, whether I know you or don't know you if you're abusing your power, then you should be held accountable," he says.