Phoenix Police Department to report more misconduct to board 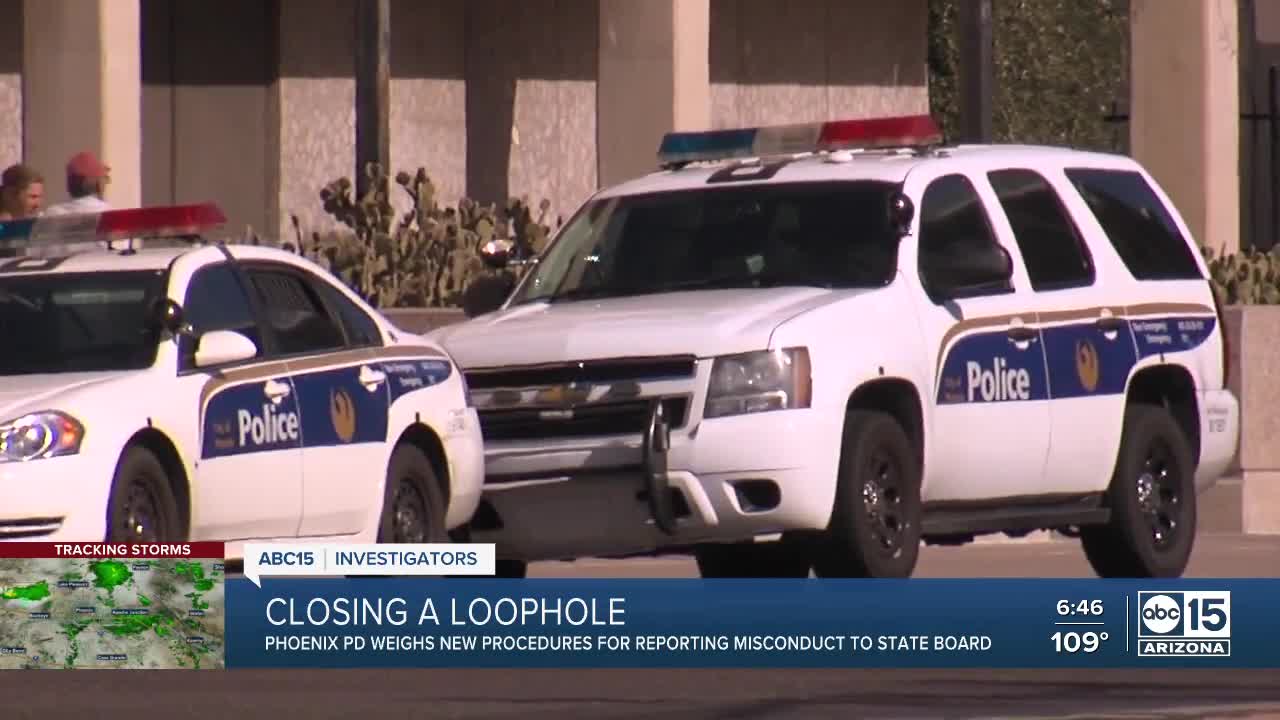 The Phoenix Police Department said it’s working to develop new procedures to proactively report more misconduct to the state board that licenses officers. 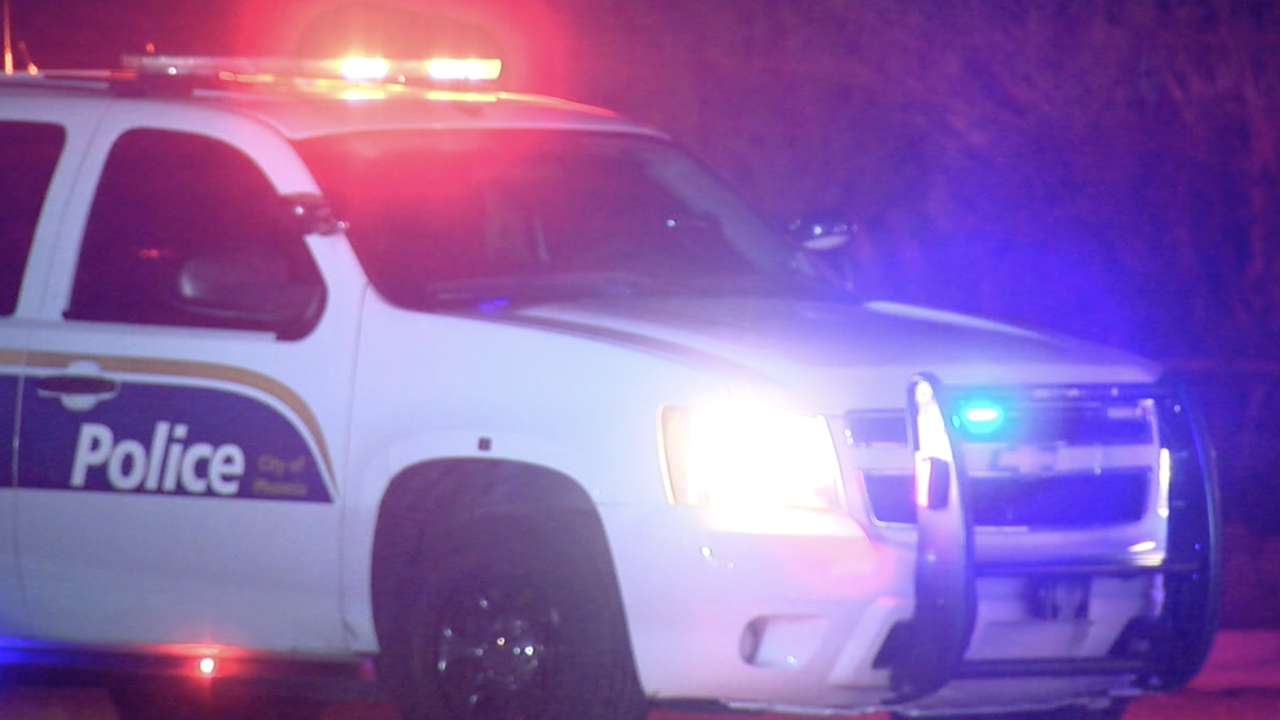 The announcement came in response to ABC15’s questions about a problematic officer who remained on the job despite documented lies, a false arrest, and multiple sex assault allegations.

“(The Arizona Peace Officers Standards and Training Board) requires they be contacted when an employee separates from the police department. AZPOST also has the option to request discipline information about any employee,” according to the emailed statement. “Chief Jeri Williams is working with involved parties to develop new procedures where the department would not only meet AZPOST’s reporting requirements on employee separations but would also proactively share other discipline such as suspension to AZPOST for their evaluation. “

AZPOST certifies officers and can suspend or revoke their license to work in the state.

Current statutes require law enforcement agencies to only report misconduct to the AZPOST if an officer is fired or resigns.

The gap in reporting requirements give police departments broad discretion about whether to keep misconduct cases in house.

A Phoenix Police spokeswoman said Chief Williams was not available for an interview to discuss the development of any new procedures.

“It's too early in the process and therefore an interview would not be possible,” the spokeswoman said.

However, in a second follow-up email, the department said Phoenix began a pilot program to share its most serious violations (CLASS III) that didn’t result in termination this spring.

So far, there have been three of those violations shared.

This month, Phoenix also said it broadened the reporting to include out of policy situations for use of force cases.

More notifications are being considered by Williams, who is working with AZPOST, a spokesperson said.

ABC15 has been investigating problems with Arizona’s “Brady” lists for more than a year.

By comparing counties’ Brady lists to every AZPOST case going back to 2000, ABC15 found there is not a record of at least 400 Brady matters resulting in an official case before the state board.

One of the cases involved Phoenix officer Anthony Armour.

A 2016 internal investigation concluded he unlawfully entered an apartment, falsely arrested a woman who lived there, lied to his supervisor regarding the circumstances, then lied in his incident reports, and after his supervisor told him to release the woman from custody, he had her booked into jail anyway.

Armour was suspended for 80 hours but not fired.

The city is also facing a lawsuit from a woman who said that Armour sexually assaulted her during a traffic stop.

Records show, Armour was also accused of sexual assault by a fellow female officer in 2010.