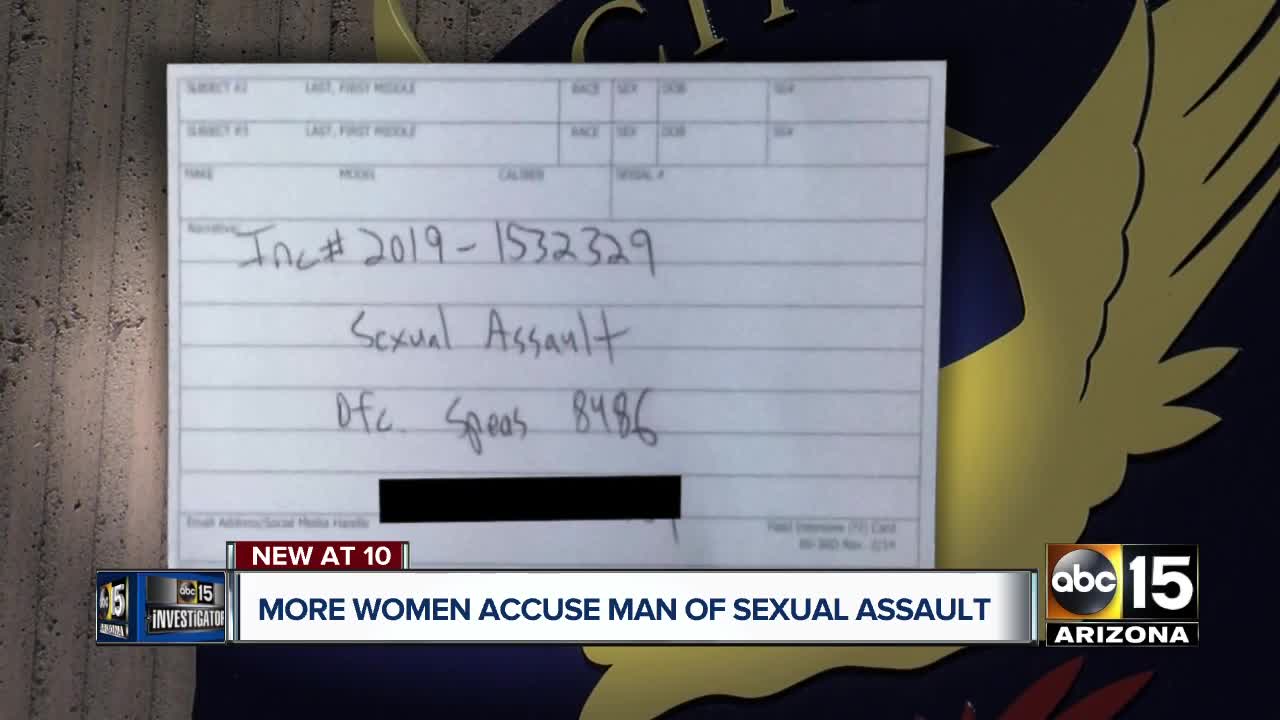 The additional allegations come after ABC15 first reported a handful of women accused a man of assaulting them, but police have yet to file charges. 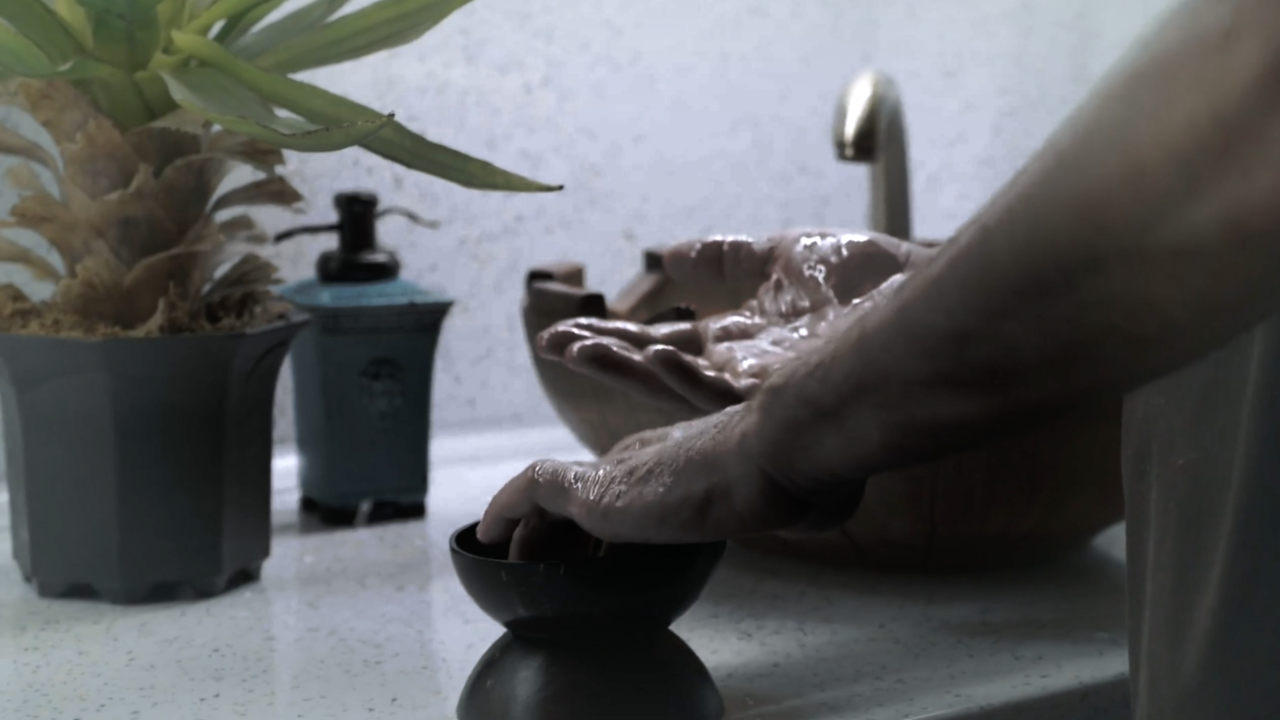 PHOENIX — After ABC15 Investigators exposed the horrifying experience of four valley women who claimed they were sexually assaulted by an 81-year-old ‘sobador’ in Phoenix in late August, almost a dozen more women contacted ABC15 with similar allegations.

Warning: the following content may be disturbing to some readers.

One of those individuals was Angie Mozz. "It happened so quickly. His hand was inside my underwear! His hand was too far in."

Mozz filed a police report against the same man almost four months ago, but wasn't contacted by a detective until September 10, a couple of weeks after ABC15's original story aired.

"It's really upsetting to see what's happening with the case," said Mozz.

Mozz realized ABC15's story was referencing the same sobador, or unlicensed masseur, she reported to police back in May, saying “nothing was done, they're still not doing anything.”

It was thanks to ABC15, according to Mozz, that she learned about an update on the accused man.

“It's not fair. There are too many women, and more are coming forward every day,” said Mozz.

“Lucy” is another one of those individuals. “His hands were too close to my private parts. He then got to my breasts,” Lucy said.

Lucy said knowing she wasn't alone gave her the courage to file her own report, as did “Sophia.”

"His hands were down there and then to my breasts," Sophia said. Both Lucy and Sophia's names have been changed to protect their identities.

Lucy said her alleged sexual assault occurred in 2014, while Sophia said it happened to her less than a year ago. Both women filed a police report after ABC15's story aired.

ABC15 has learned that the alleged assaults were possibly going on for more than a decade.

“I remember that just a few minutes after he started my massage, his hand got in between my legs, then to my vagina where he kept touching me," said Sonia.

Sonia contacted us from Seattle. She claims the same man assaulted her in Phoenix back in 2008. Sonia's last name is not being used to protect her identity.

“I left in shock. He had more people waiting in the living room. I couldn’t say anything. I couldn’t scream to them what he did to me. I felt ashamed, I felt guilty. But I had to find courage to return to my newborn,” Sonia said.

Sonia's incident happened to her soon after she had her baby and she says postpartum depression kept her from reporting the incident at the time.

The ABC15 Investigators have learned that a total of five women reported their assault to Phoenix police in May. Those five women claimed the same man sexually assaulted them in the same house, under the same circumstances, and yet Phoenix police still have not questioned him.

Phoenix police previously told ABC15 that there was no probable cause to issue a warrant for arrest and wouldn't even confirm the man's name.

Utilizing public records, the ABC15 Investigators identified some of the man’s relatives who not only confirmed his name, but also confirmed that police had searched their home looking for the man.

The alleged suspect in these cases was not named in this report since Phoenix police have not confirmed it and charges have not be filed against him.

The relatives also told ABC15 that the man had already moved out of the country. This information was given to ABC15 before the first story aired on Aug. 29.

Public records show the man's home was sold back in July.

ABC15 has also learned that on August 30, one day after the original story aired and weeks after ABC15 started asking questions, Phoenix police submitted the case to the county attorney's office for review.

"He left! we have no one to hold accountable," said Lucy.

Now it's up to prosecutors to decide on official charges.

"I want him to face justice for all the women he hurt for so many years," said Mozz.

ABC15 Investigators requested an in-person, on-camera interview with Phoenix Police Chief Jeri Williams and with the detective handling these cases, but it was denied.