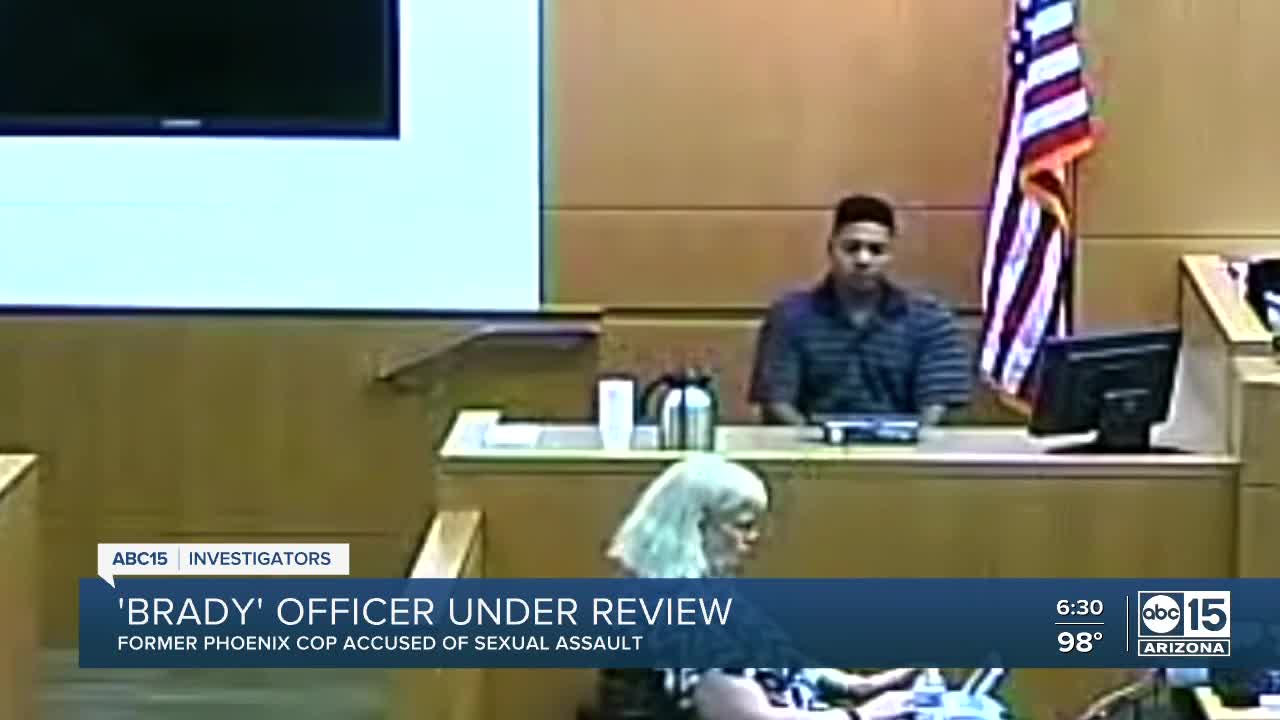 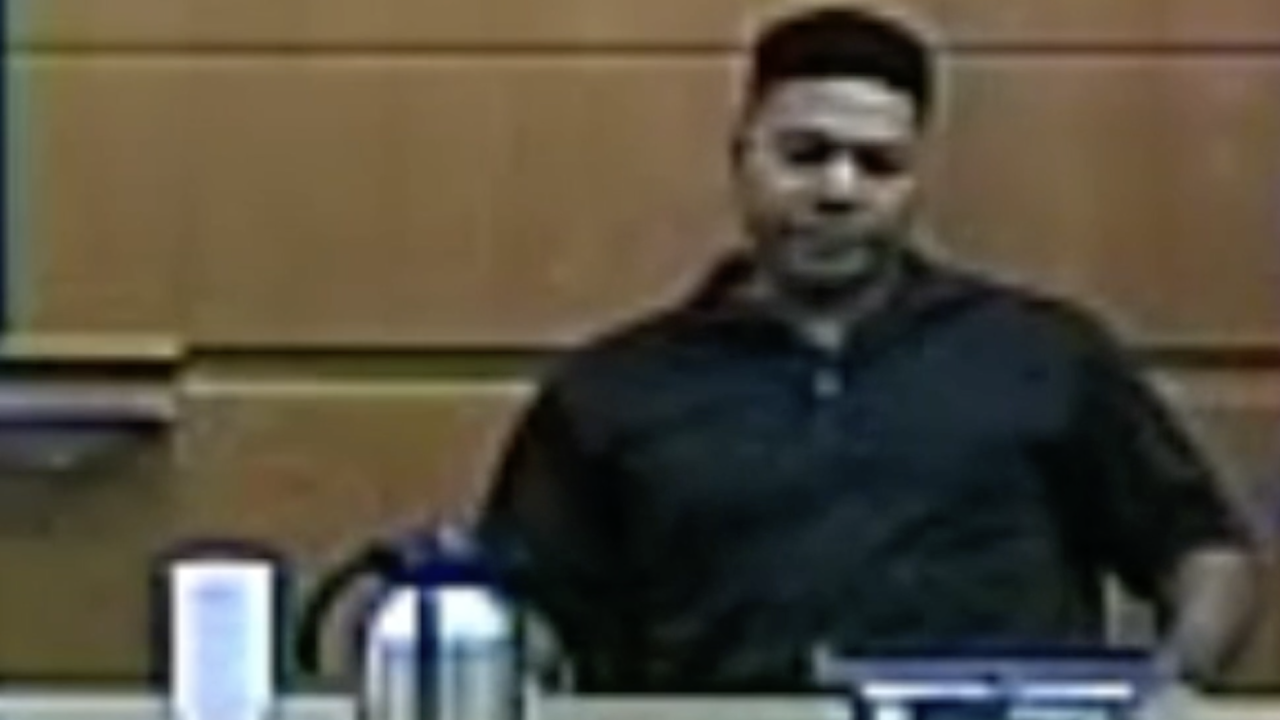 PHOENIX — Following a series of ABC15 reports, the Maricopa County Attorney’s office is reviewing additional information about a former Phoenix police officer including two separate sex assault allegations against him.

The office is investigating whether to add to Anthony Armour’s “Brady” file, a spokesperson said.

There is not a criminal investigation, although that could change.

“The County Attorney’s Office is reviewing information related to Anthony Amour for possible additions to his existing file in our Rule 15 Disclosure Database (Brady File),” according to a written statement sent by MCAO Communication Director Jennifer Liewer. “Should information become available that we believe warrants criminal investigation, this will be turned over to a police agency.”

In early August, ABC15 broadcast and published a report about Armour as part of a larger investigation into problems with Arizona’s “Brady lists.”

The lists are used by prosecution agencies to track officer’s with integrity concerns, including documented lies and past crimes.

Evidence regarding Armour’s past misconduct and dishonesty were unconstitutionally kept from a defendant and her attorneys in a criminal case.

Following the report, a woman named JeAnna Anderson agreed to an interview to discuss her ongoing lawsuit against Armour for an alleged sex assault during a traffic stop in 2015.

“She lost consciousness and when she awoke, she noticed ‘Armour was having sex with me,’” according to the two-page memo.

The woman, whose name ABC15 is withholding, underwent a sexual assault examination at a local hospital, records show.

Phoenix police investigators determined the two sex assault allegations were either not substantiated or unfounded.

In response to ABC15’s reporting, top Phoenix police officials have also tried to minimize and sanitize the allegations against Armour.

Armour is currently named in two separate lawsuits. One of them was filed by Anderson, which is set for trial next week.

Armour retired early under an accidental disability claim within the past year and is receiving a pension and benefits.

The Arizona Peace Officers Standards and Training Board, which licenses officers, also confirmed it has opened a misconduct case against Armour.

The case could permanently strip Armour’s ability to work as a police officer in the future.