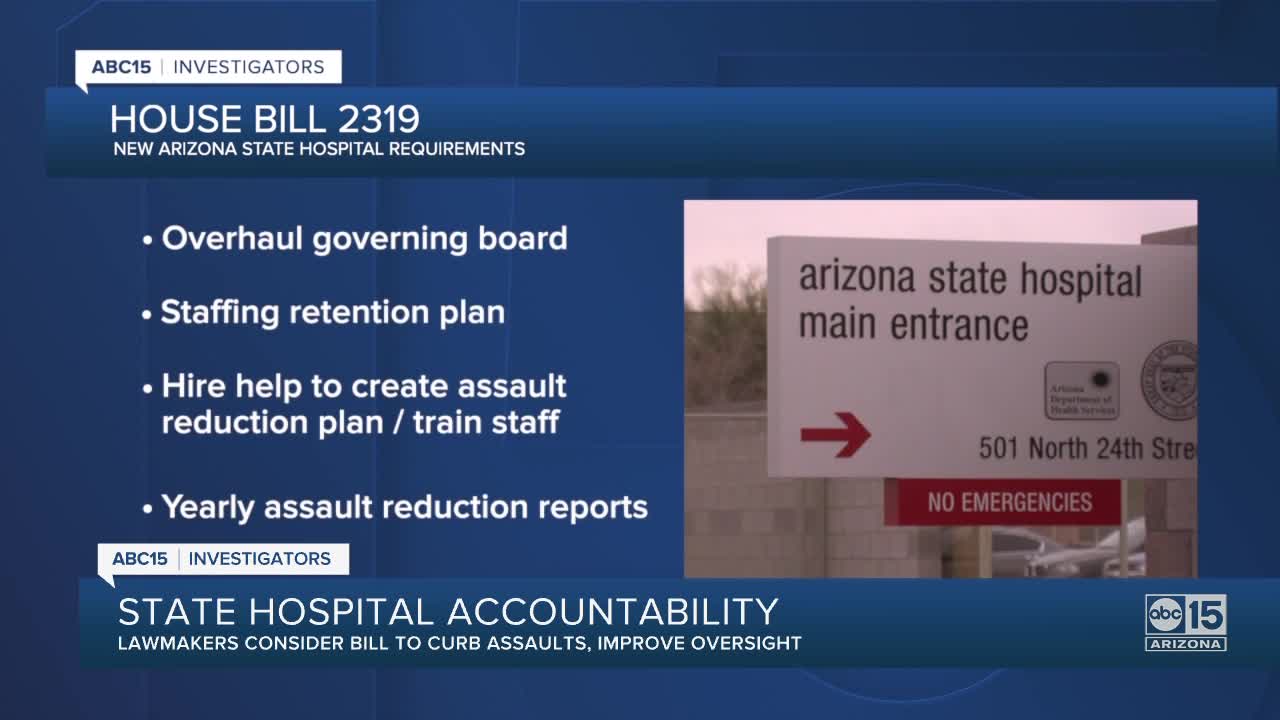 A bill that would overhaul the Arizona State Hospital’s governing board and add layers of outside oversight has passed overwhelmingly through the House of Representatives. 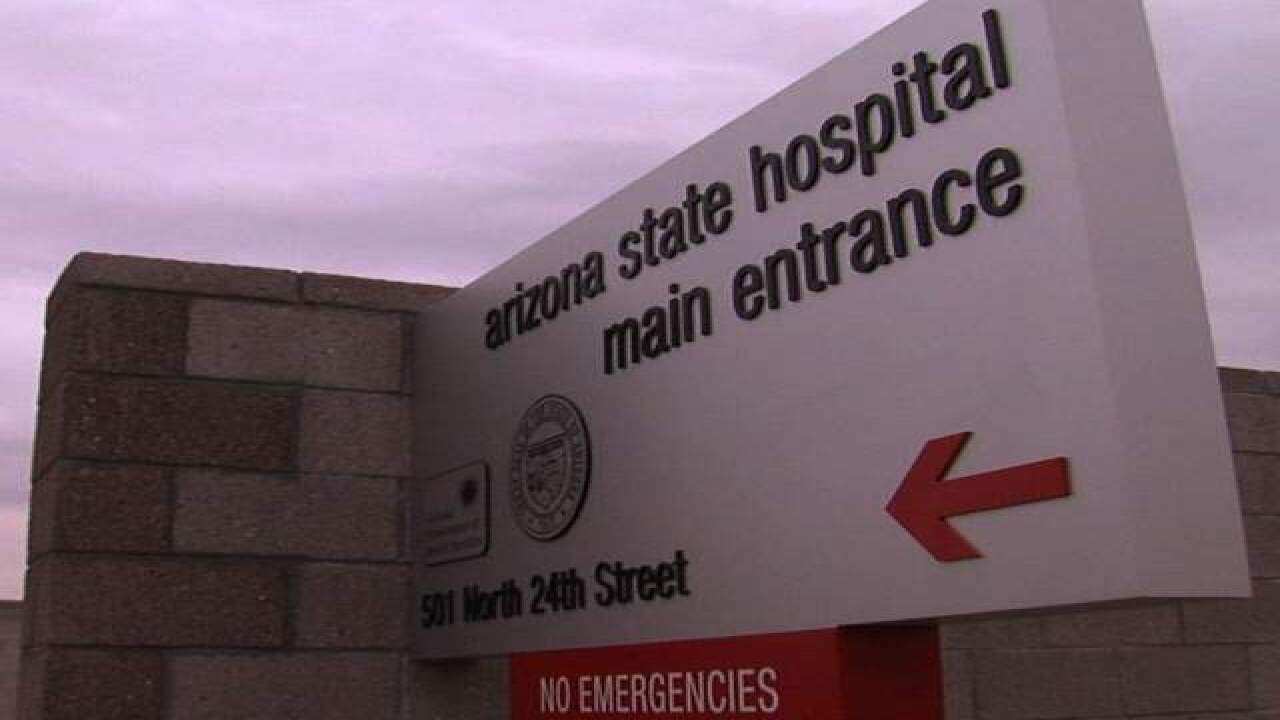 A bill that would overhaul the Arizona State Hospital’s governing board and add layers of outside oversight has passed overwhelmingly through the House of Representatives.

“It addresses I think a lot of critical issues,” Barto said during a recent hearing on the bill. “(It creates) better oversight of the hospital.”

The long-time Republican lawmaker chairs the House health committee and introduced the bill in response to a 2019 State Auditor General report that found the hospital is still struggling to control the level of violence within its units.

The audit, which found assaults continue to rise, followed up on a 2015 outside investigation ordered by the Governor’s Office.

“Because the State Hospital lacks a structured approach to evaluate its strategies, it may be missing opportunities to more effectively respond to and reduce assaults,” the audit stated.

Earlier this year, ABC15 began investigating a homicide inside a sex-offender unit at the hospital.

A patient inside the Arizona Community Protection and Treatment Center (ACPTC) repeatedly punched another 83-year-old resident during an unsupervised attack that was captured on a hospital camera.

Hospital staff waited hours to report the crime and didn’t call police until after they learned the victim was going to die.

The Arizona Department of Health Services, which operates and also licenses ACPTC, investigated the incident itself for health and safety violations and determined “no deficiencies” occurred.