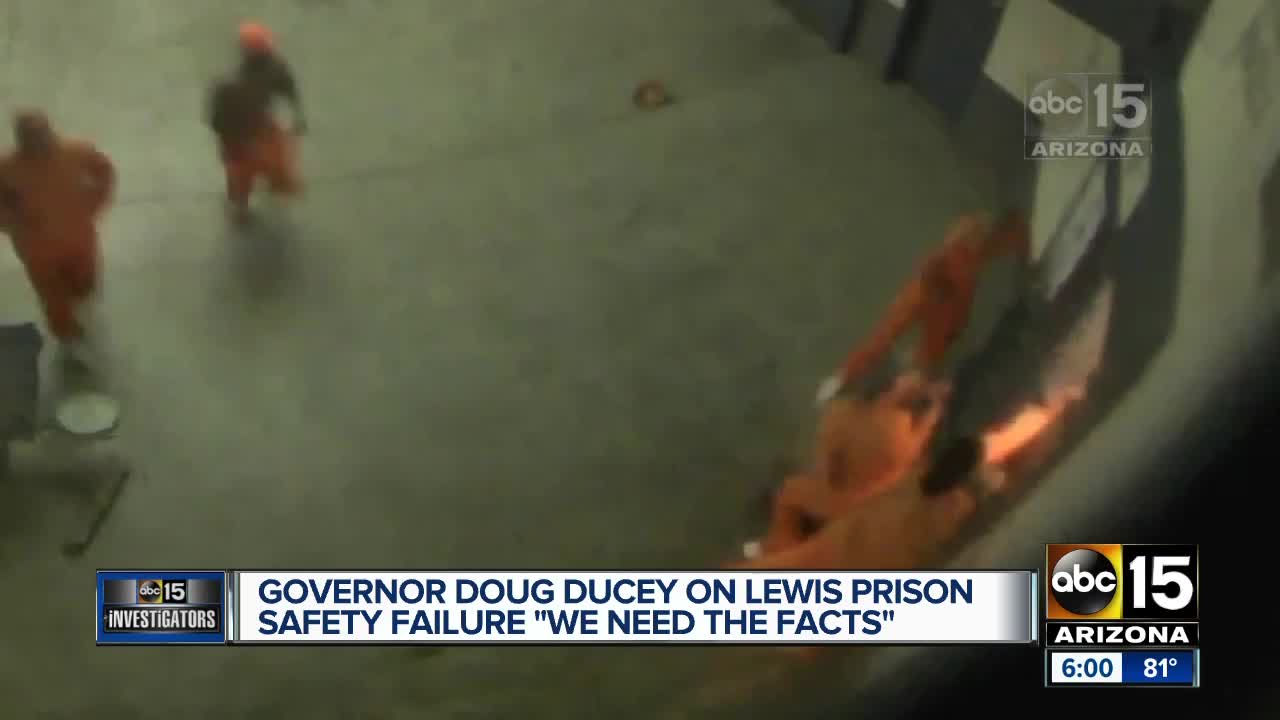 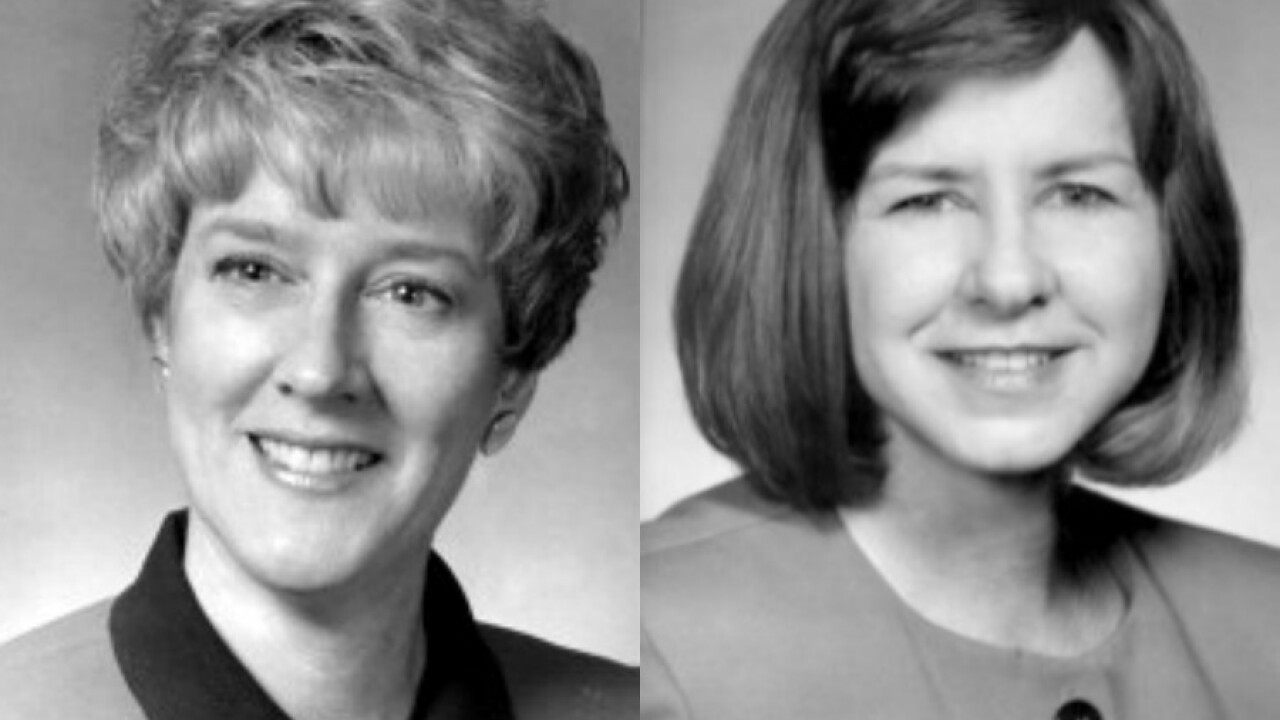 Ducey said former justices Rebecca White Berch and Ruth McGregor will conduct the review. Both served a term as chief justice and combined spent 24 years on the state's highest court. ABC15 was first to report on the Lewis security failure and how it lead to ambush assaults on correctional officers and inmates.

"We need the facts and we need to make sure a situation like this never happens again," Ducey said in a statement.

"We've had one inmate killed because of doors not being fixed by this administration, two staff severely beaten with countless more that went under the table simply because they were deemed a low-level thing," said ACPOA representative Carlos Garcia, a retired correctional officer. "It's inappropriate, completely inappropriate."

Donna Leone Hamm of Middle Ground Prison Reform said the department has documented problems with cell door locks for more than 20 years, noting a guard at another prison died in a 1997 attack blamed on bad locks.

Corrections officials said they've placed padlocks on 1,000 high-security cells at the Lewis complex, which houses more than 5,000 inmates. The department said inmates have been tampering with cell door locks for about two years and other fixes were ineffective. Arizona Department of Corrections spokesman Andrew Wilder said DOC director Charles Ryan spent the weekend at the prison, which is in Buckeye, observing padlock installations and talking with staff. Wilder said the department is treating this situation with the "highest urgency."

Ducey also deployed a law enforcement advisory team from various state agencies to ensure the Department of Corrections is taking needed action. Prison officials met Tuesday with the advisory team to evaluate systems and operational practices, according to Wilder. Meetings are scheduled to occur daily.

The padlocks are a clear hazard, said Garcia, contending inmates and corrections officers would be in danger if a fire erupts. Guards would have to go through smoke-filled cellblocks unlocking padlocks one at a time to evacuate inmates.

"Inmates are absolutely going to die if they have a fire," Garcia said. "And on top of that, staff will die."

Wilder said Ryan escorted members of the governor's advisory team to Lewis prison Tuesday to observe an evacuation drill. Officials said the drills follow procedures set by the State Fire Marshal, which allowed the padlocks on only a temporary basis.

Since FY2015, the Department of Corrections had spent more than $7 million out of building renewal funding to replace locks throughout the state prison system, according to governor's spokesman Patrick Ptak. It is not immediately clear which prisons received the funding or how the projects were prioritized.

"Clearly, more can be done, and that’s why we are conducting this thorough review," Ptak wrote in an email to ABC15. He added that the governor's office is expediting the process of funding permanent lock repairs at Lewis and will work with the Arizona legislature if additional funding is needed.