Girlfriend: Man who died in Phoenix police custody feared officers would kill him 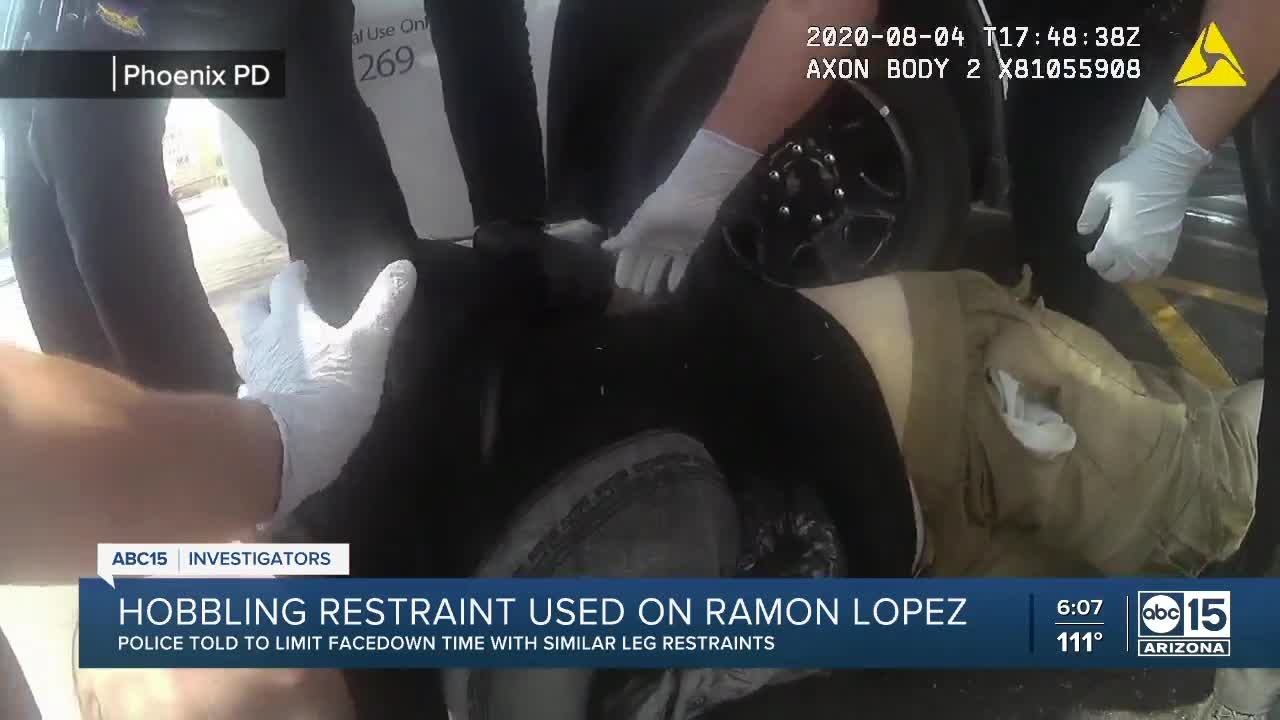 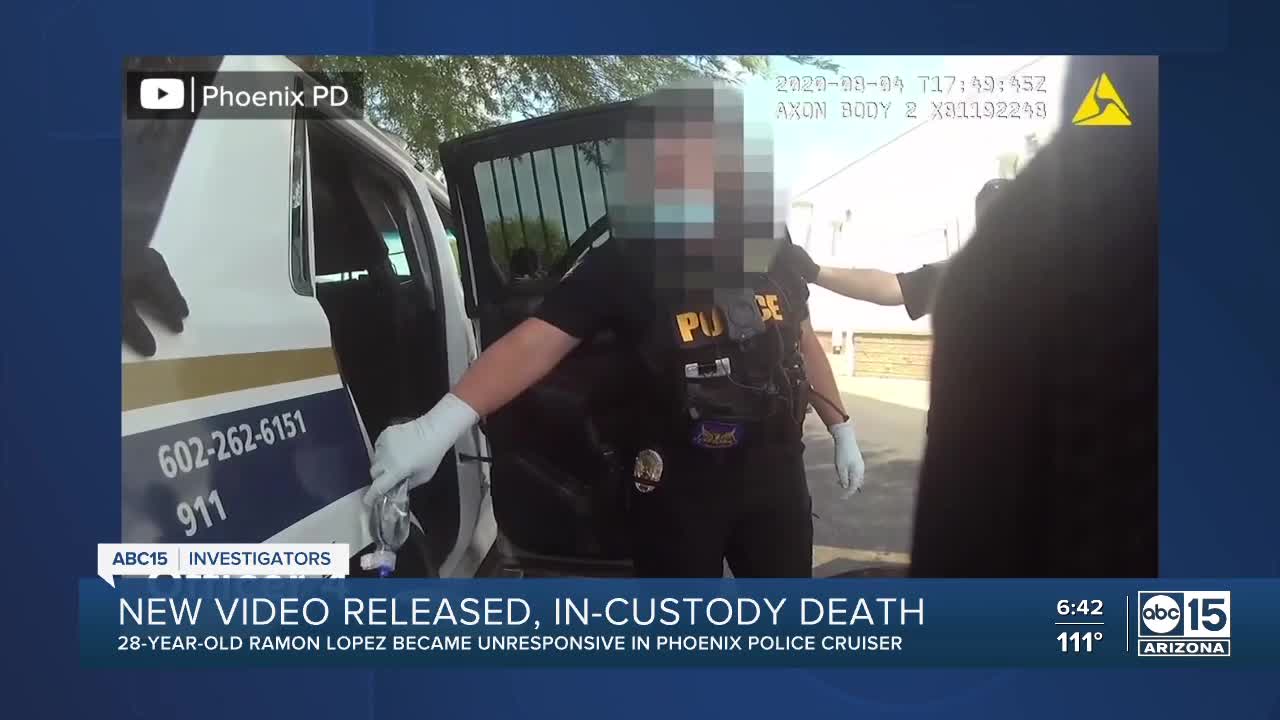 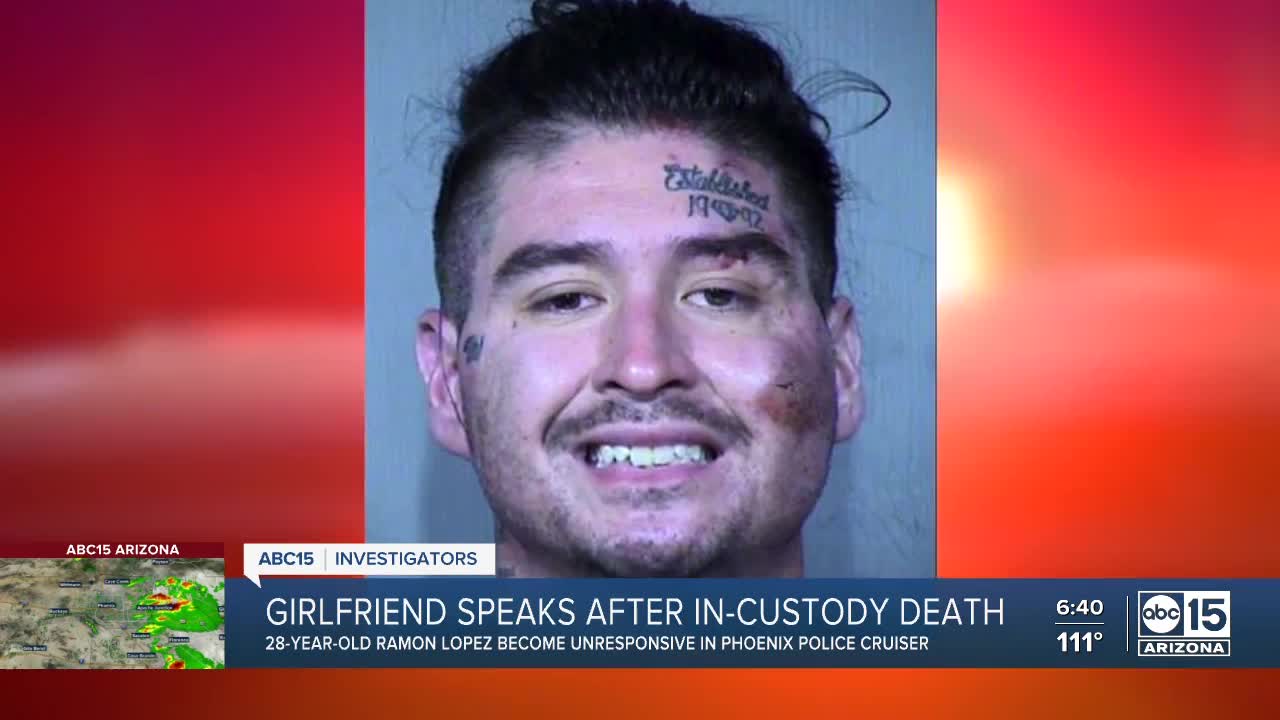 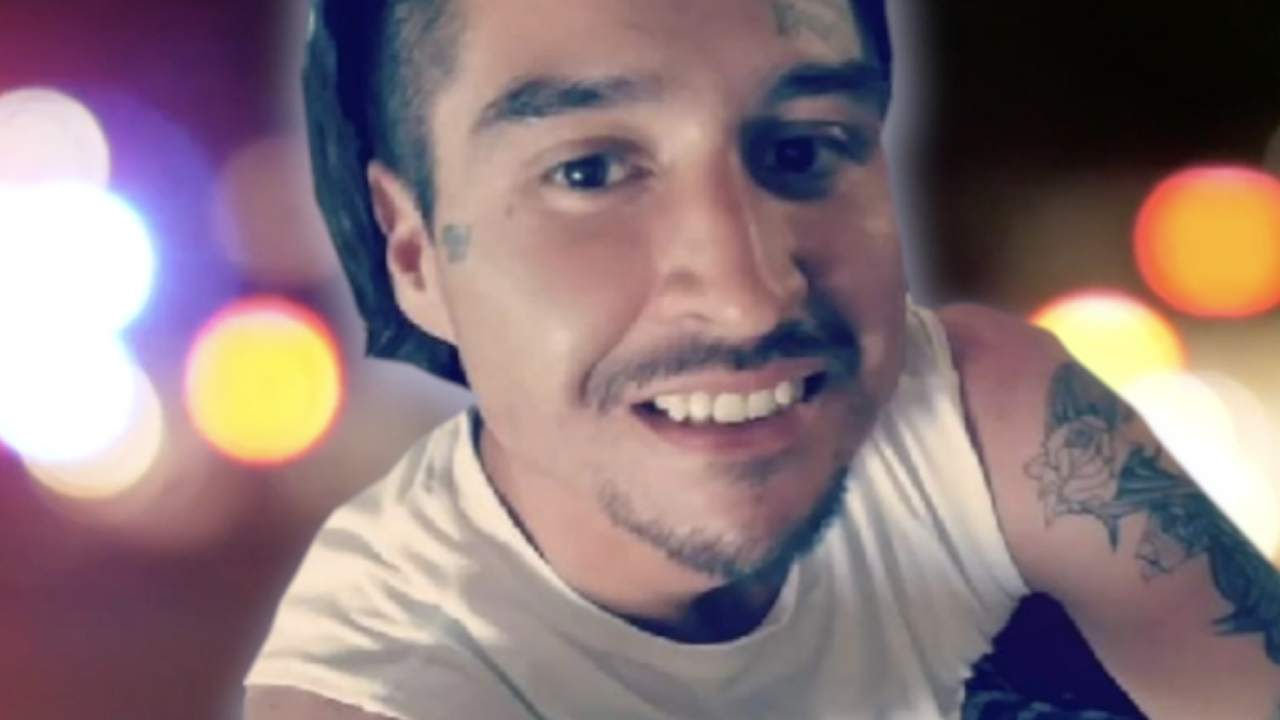 Ramon Timothy Lopez, 28, became unresponsive in the back of a police car after officers pinned him down on the scorching roadway. According to police, Lopez was being arrested after he ran from and threw a drink on an officer who was investigating a suspicious person looking into cars.

Police also released an edited video for the public with some footage and narration of what happened.

On the videos, at least one officer kneels on top of Lopez on the hot pavement while two others hold him down for about six minutes. He is groaning while opening and closing his mouth. An officer comments that Lopez's arm "snapped" and may be broken.

Officers are then seen using a RIPP restraint to secure Lopez's legs to the back of his handcuffs while he was lying face down. The restraint technique is sometimes known as hobbling or hogtying. After being moved to the back of a police car for two minutes, Lopez became unresponsive.

Lopez's brother David Gonzales said his family is suffering, and he released a statement after watching the video.

"Nobody's perfect but he did not deserve any of that," Gonzales said. He countered police statements that Lopez was kicking or biting, by saying Lopez appeared to open his mouth because he was thirsty and dehydrated.

"They were on top of him with all their weight on the hot asphalt," Gonzales added. "Who wouldn't be fighting? He was fighting for his life, and he lost."

Gonzales also questioned the appropriateness of his brother being "roped like a cow." He believed the officers' actions were excessive force.

Rodriguez said she will remember Lopez for his outgoing personality and goofiness. “He will go up to anybody and talk to anybody,” Rodriguez said. “Just his presence, being around him, made me feel safe.”

Rodriguez also said Lopez feared police after numerous run-ins with Phoenix officers. “He always said that the cops are going to kill me,” said Rodriguez.

A Phoenix police spokeswoman told ABC15 officers used force against Lopez in February when they also said he ran away from them. They said the man was walking across the parking lot of a business that had a burglar alarm call. His mugshot shows injuries to his face. Lopez was released a day later, and no criminal charges were filed, according to Phoenix police.

“After that, he was like, ‘No, stay away from me,’” Rodriguez said.

There are still many unanswered questions about Lopez’s death. The autopsy and toxicology report is still pending. A Phoenix police spokeswoman said officers did not block his airway and had him on the ground for a minimal amount of time. She said Lopez did not have any drugs or weapons on him.