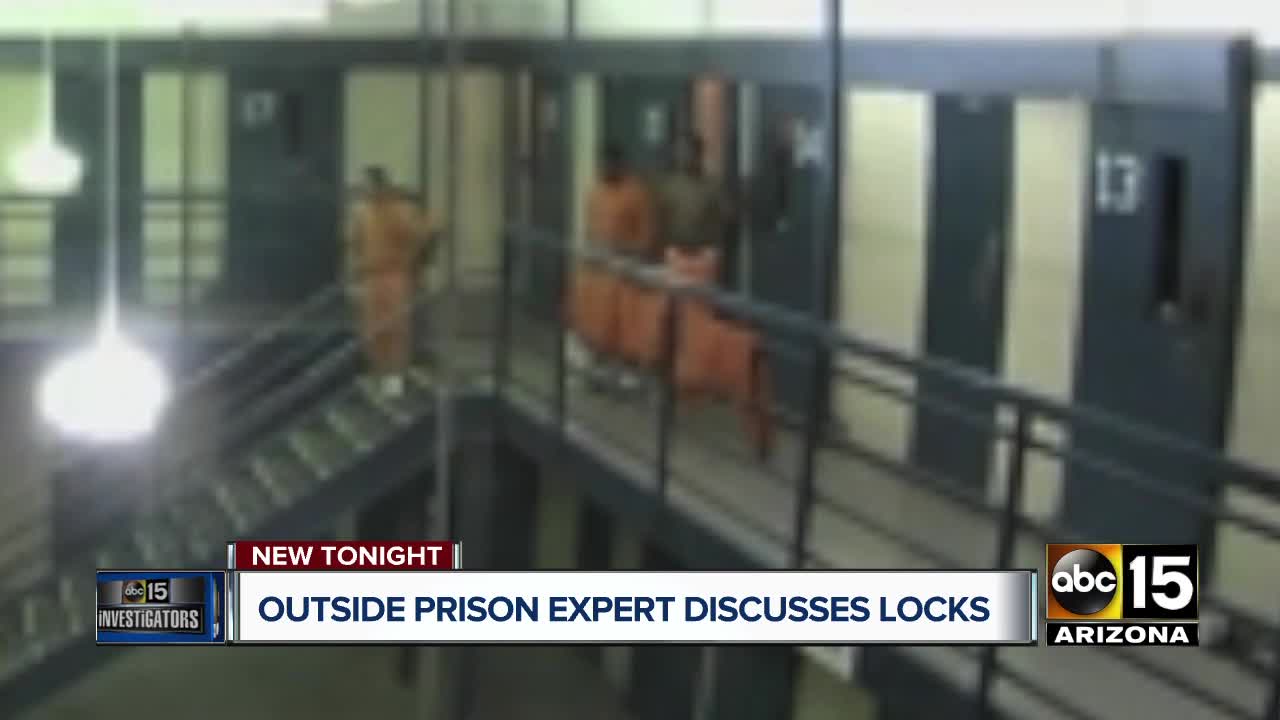 The leaked surveillance videos obtained by ABC15 from inside Arizona’s Lewis Prison expose one of the most dangerous and chaotic environments an outside corrections expert has ever seen. 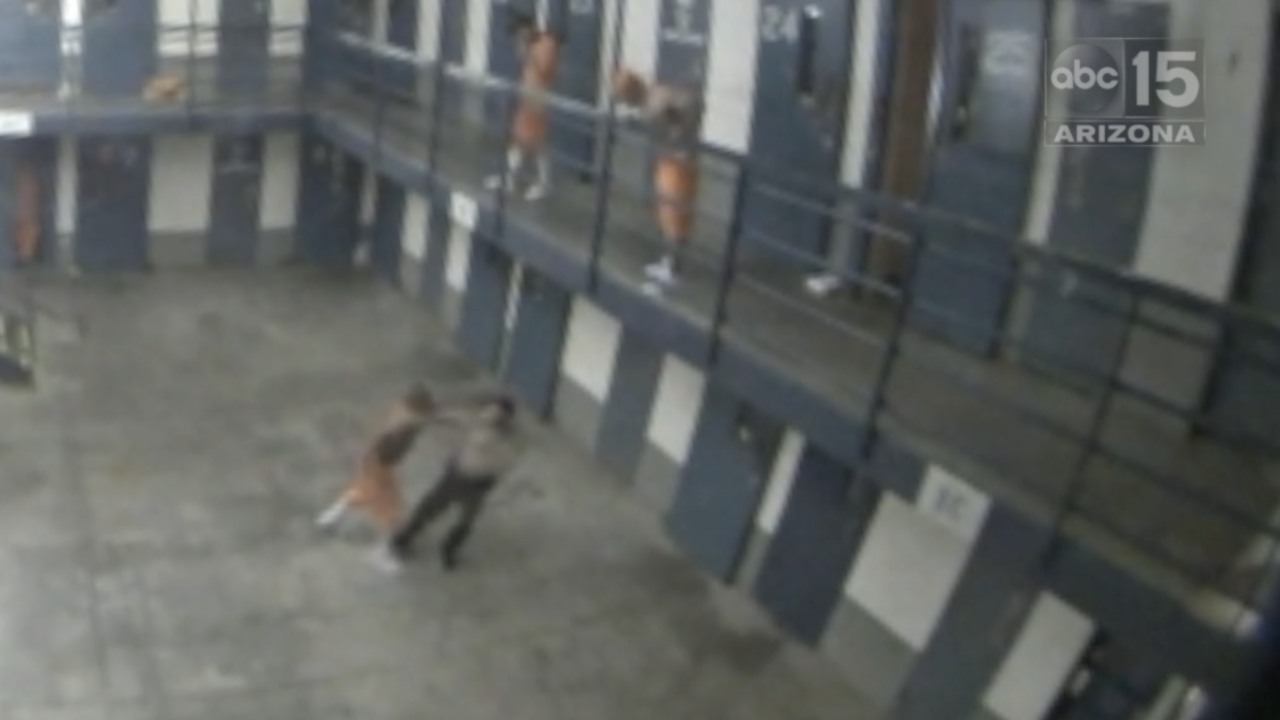 The leaked surveillance videos obtained by ABC15 from inside Arizona’s Lewis Prison expose one of the most dangerous and chaotic environments an outside corrections expert has ever seen.

“Extreme, there’s no other way to describe it,” said Richard Subia, a prison consultant and expert witness, who spent nearly 30 years in the California prison system. “It’s clear to me that somebody who goes in there to do their job is going to be killed.”

Subia agreed to watch the videos that show how door locks inside multiple units of the prison don’t lock, leading to ambush assaults on officers and inmates.

Several officers have been hospitalized and at least one inmate was killed because of the broken doors.

“You don’t continue to operate in an unsafe environment when you’re putting people’s lives at risk,” Subia said.

In the Morey, Rast, and Buckley units of Lewis Prison, inmates have a level four classification. That’s their level of risk and danger on a 1-to-5 scale.

An investigation into an inmate’s death revealed how officers have accepted that the doors don’t work, and all but given up on trying to follow proper safety and security policies because controlling inmates with broken locks is nearly impossible.

“I mean, we don’t allow it, but yes it’s the norm. We did it, because everyone (officers) allowed it. A lot of it is because we are so short-staffed. The inmates continually access their doors,” according to one officer who spoke to internal investigators.

“The inmates are running the unit, there’s no doubt in my mind when I see what’s going on here,” Subia said. “They don’t appear to be concerned with any ramifications that are going to occur.”

“A lot of these inmates don’t care about a punishment. They’re lifers,” said Officer Eduardo Garza, who was assaulted and badly injured after an October incident.

Inmates are even worried about their safety.

“We call the situation a 'symphony of insanity,'" one Lewis inmate wrote to ABC15. “The predators and the drug addicts love it, but the weaker inmates live in a state of constant fear.”

In recent months, prisons in Alabama have made national news because of the system’s sky-high assault and murder rates. One of the key problems: broken door locks.

Subia believes the problems ABC15 uncovered at Lewis will get as much attention, if not even more, because the leaked videos clearly depict a prison that’s lost control.