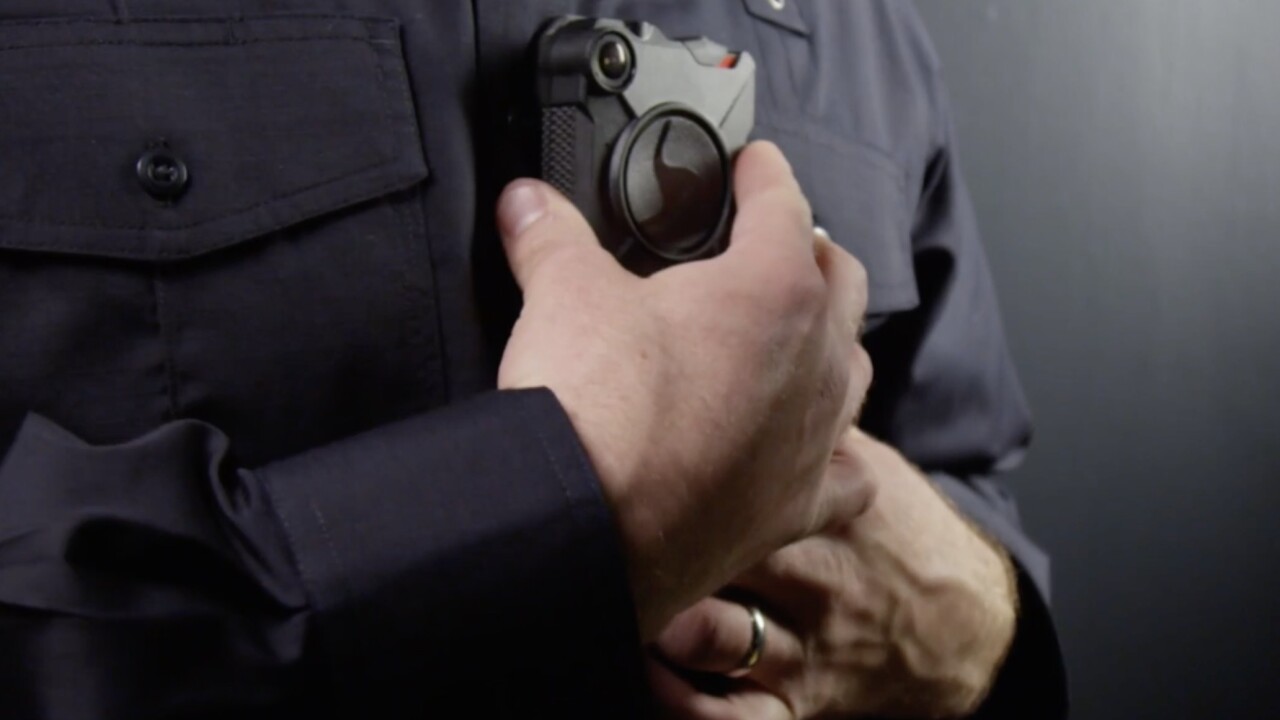 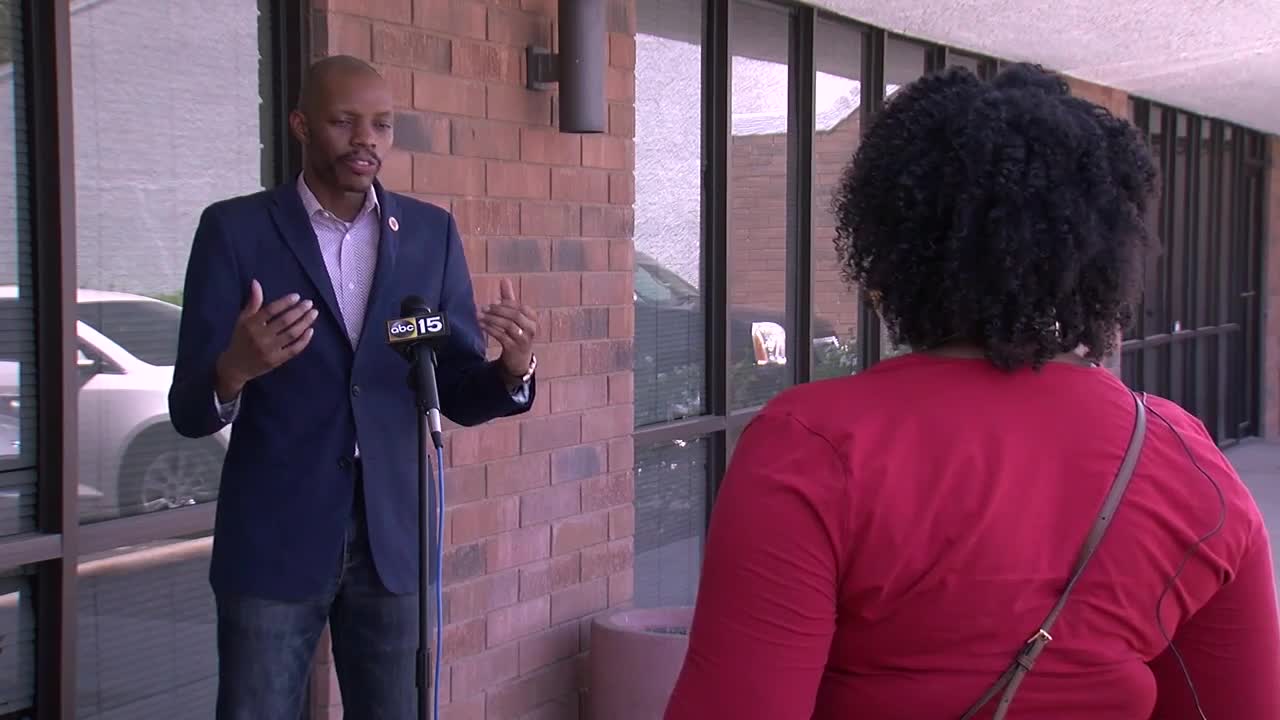 Arizona Democrats are calling for a special legislative session to address police accountability.

In a joint letter to Governor Doug Ducey Democratic leadership in the state house and senate asked that five specific actions be taken:

-A police officer database that houses police discipline records to prevent agencies from hiring abusive officers that have been fired from another agency
-Cultural sensitivity and de-escalation training requirements or peace officer certification
-Limited qualified immunity for officers; the measure would allow officers to be sued personally rather that the agency, if they have been found to act unlawfully
-Turning over the investigation in the deadly use of force case to outside investigators and prosecutors
-Body worn cameras for officers across the state that record audio and video

Body cameras are one of the demands being made by some protesters, but getting enough lawmakers on board to turn that demand into policy change will take political will that Arizona lawmakers have not had in the past, according to Bolding.

"Over the past five years have been a number of pieces of legislation that quite frankly been held up by either the police union or by members who have chosen not to see this issue for what it is which is a police brutality at an all-time high," he said.

Bolding was a co-sponsor of a bill in 2016 which would have required different agencies to investigate deadly force, and another which would have created a database of police discipline records. Bolding is also an advocate of body cameras for officers.

Every police department across the state should require that their officers were body worn cameras," he said.

So far none of those bills have considered because Bolding's party is in the minority. And any legislation that passes will need the help of Republican votes like Rep. Kavanagh's.

He calls body cameras a "two edged sword." "I mean there are a lot of pros to having body cameras I mean they do help resolve a lot of high profile controversies," Kavanagh said.

But he also cited concerns about ongoing costs. "It drains funding from police departments. They're very expensive. Not so much the cameras as storing the video, redacting it for public records requests," he said.

He says he's also worried about what's not being seen on camera. "You're not seeing the whole scene on the camera. You're not seeing what the cop is always seeing and that's a problem," he said.

Kavanagh would not commit one way or the other to backing body camera legislation.

However he did explain what he would want in a bill. "If it were going to happen, I would want to have assurances that it was only used during enforcement activity or activity where there's a possibility of violence," he said.

Kavanagh was also particularly concerned about which video would be subject to public records requests. An issue he sponsored legislation about in 2015 that would have restricted media and other public access to video.

"I suppose if it was a really high-profile case you would probably want, on a very public case you would probably want to have it released to the public," he said. "But I don't think John Smith who's getting pulled over for speeding or Mary Jones who got a DUI and is maybe making an ass out of herself on the side of the road, even though she's wrong, deserves to have that footage haunt him or her for the rest of their lives.