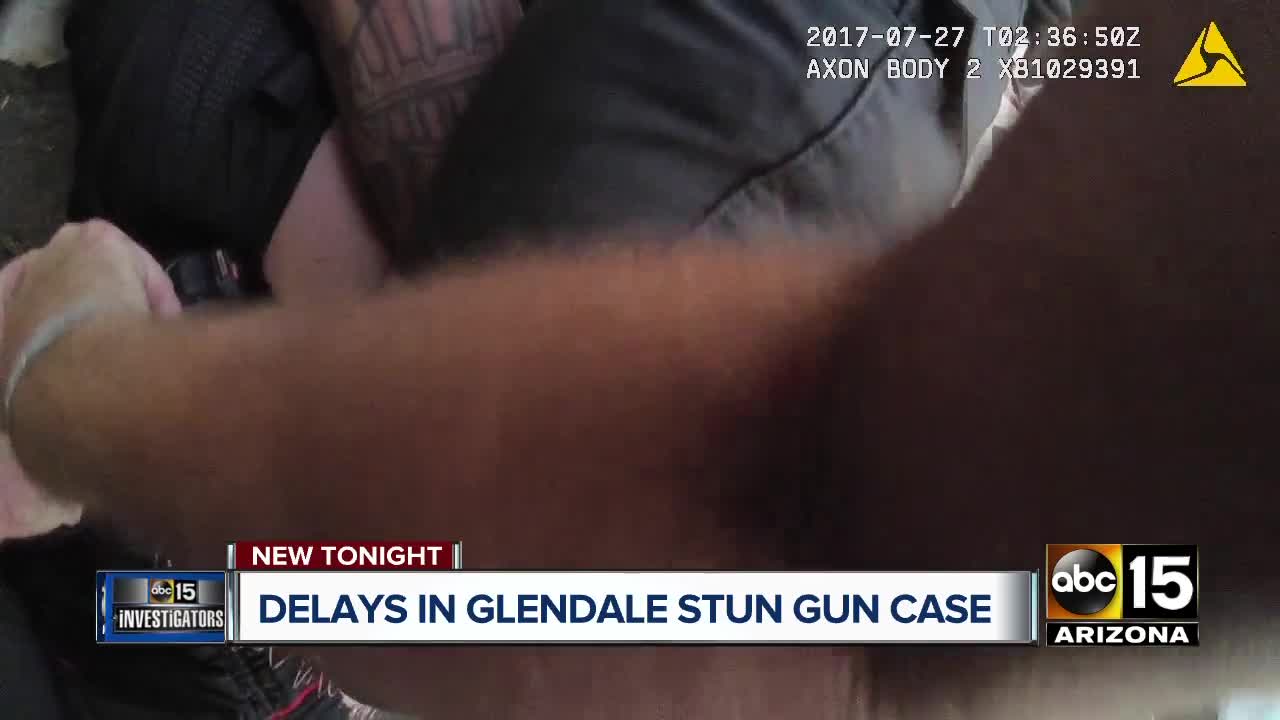 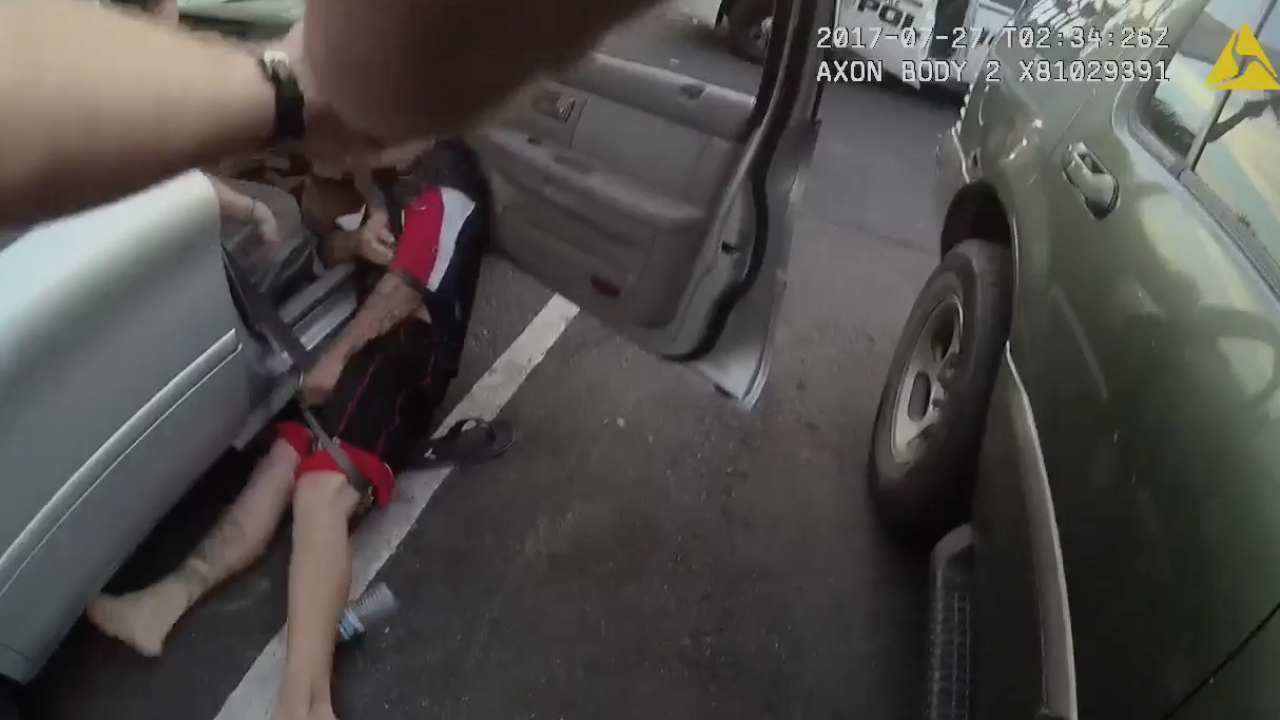 Attorneys for a man tasered nearly a dozen times by Glendale police, including once in the testicles, have claimed the city’s lawyers are giving them the “run-around” and have asked a judge to push back deadlines in the lawsuit, according to a new motion filed in the case.

ABUSE OF FORCE: Glendale use of force tasing incidents

The attorneys said they have also been unable to schedule depositions with multiple other Glendale officials, including the current and former police chiefs.

“Plaintiffs have experienced ongoing issues with deposing the defendants and the defendant City of Glendale’s agents, which significantly impedes plaintiffs’ experts from formulating complete opinions,” attorneys Jody Broaddus and Marc Victor wrote in a request to a judge.

In February, ABC15 exposed body camera video of the disturbing July 2017 incident involving Glendale officers repeatedly tasering Wheatcroft. He was a passenger in a car stopped for an alleged blinker violation that Schneider likely made up, records show.

The video is extremely difficult to watch and made national headlines.

After ABC15’s report, the FBI opened an investigation.

Ever since the video aired, station journalists have received repeated questions from viewers and readers asking about the status of the lawsuit, FBI investigation, and Officer Schneider’s job status.

A deadline to submit expert opinions in the lawsuit is September 30.

The fast-approaching deadline and repeated rescheduling of depositions led to a series of emails between both sides in recent weeks.

The emails, attached as exhibits in court filings, show Wheatcroft’s attorneys growing impatient with the delays.

“I have been asking for deposition dates since February but I am not sensing very much cooperation,” Broaddus wrote to defense attorneys in mid-July. “I’ve been trying to be patient but I feel like I’m getting the run-around here.”

Attorney Joseph Poplizio told the court that the delays have been caused by multiple factors. One of the significant issues has been caused by Officer Schneider’s inability to retain a criminal defense attorney.

Schneider switched unions after the 2017 incident.

The defense’s response to the court appears to show the FBI investigation is still ongoing.

“Due to the serious nature of the FBI inquiry, Officer Schneider must have separate counsel,” Poplizio told the judge.

ABC15 obtained records in March that show an agent with the FBI Civil Rights/Public Corruption section was investigating the case.

Apart from the lawsuit and FBI case, Schneider’s police officer certification is scheduled for discussion at the Arizona Peace Officers Standards and Training Board meeting on Wednesday.

The board is expected to vote whether to proceed with a case that could lead to the suspension or termination of Schneider’s certification.

Glendale officials told ABC15 that Schneider is no longer working in a patrol position. He is now assigned to an administrative support position.