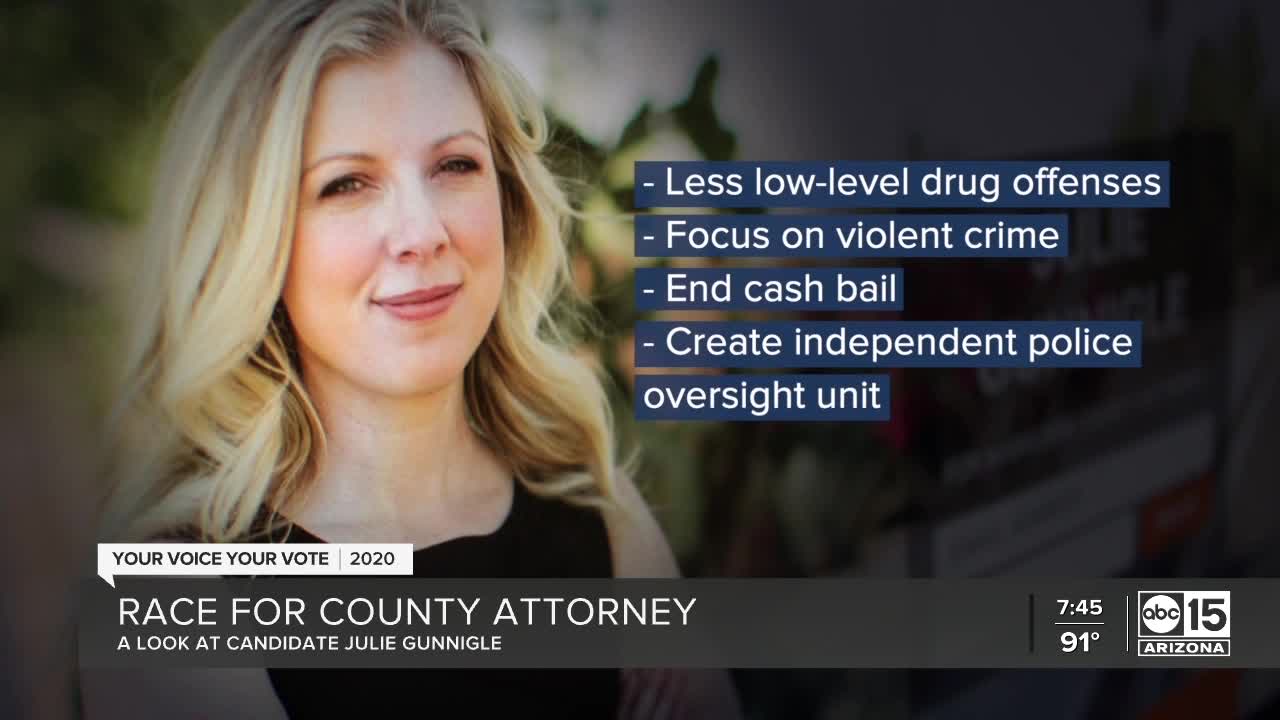 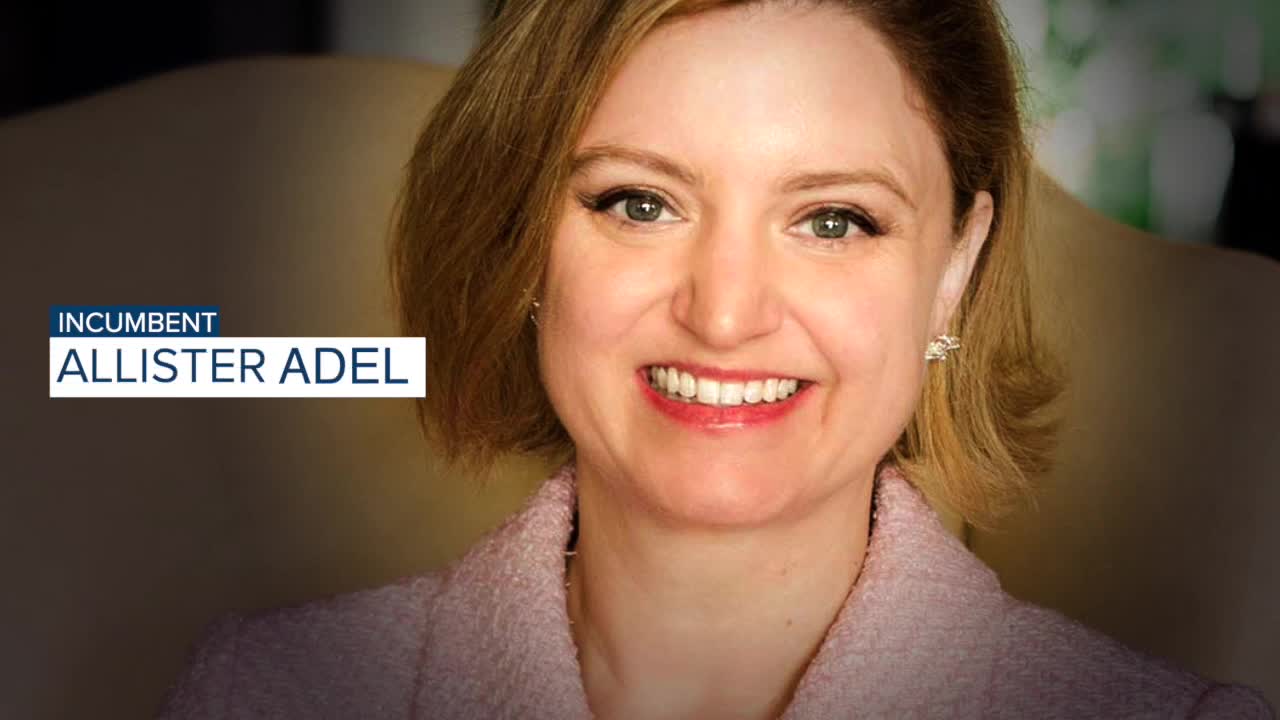 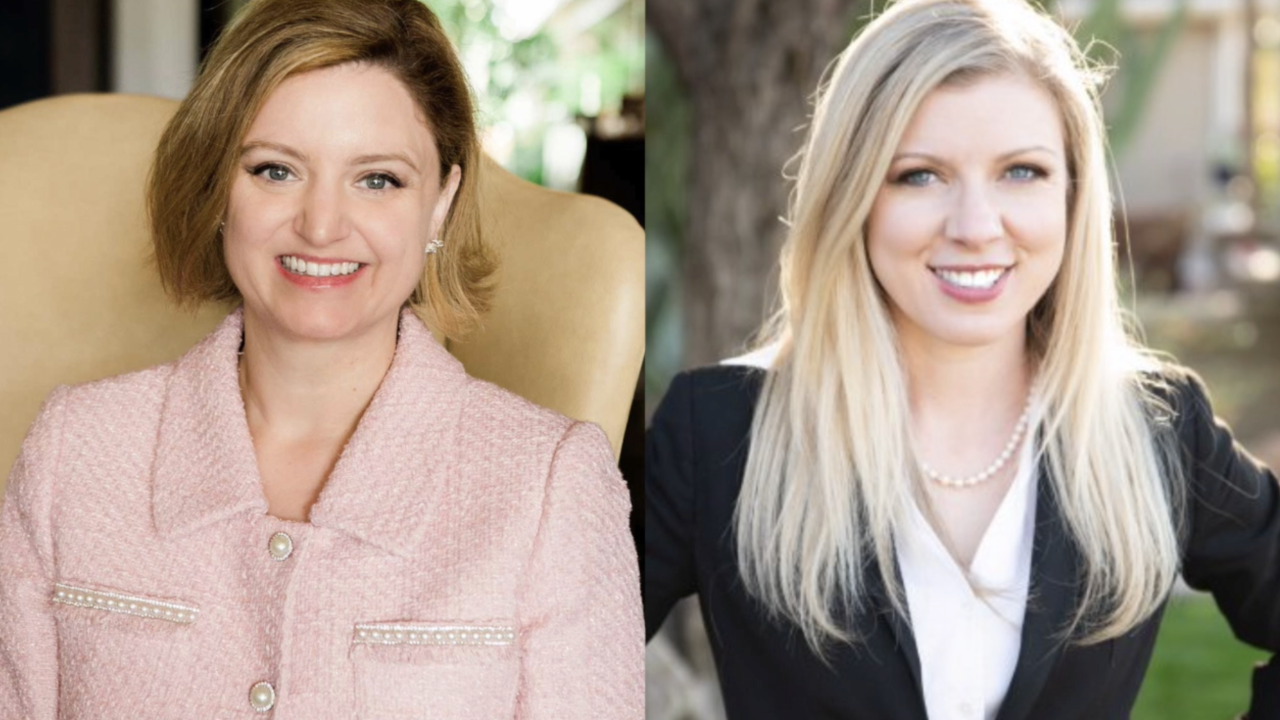 On election day, Maricopa County voters will elect a woman for the first time to lead one of the largest prosecutorial agencies in the county.

The historic election for Maricopa County Attorney is a race between Republican Allister Adel and Democrat Julie Gunnigle.

Adel was appointed to the position in October 2019 after Bill Montgomery was selected to sit on the Arizona Supreme Court.

Maricopa County has been known for its aggressive and harsh drug sentences and has been plagued by police violence, specifically officers shooting citizens at a much higher rate than most of the nation.

Adel and Gunnigle are both running on platforms of reform focusing on police accountability and how prosecutors handle low-level drug offenses.

But the candidates have highlighted significant differences.

ABC15 has produced three video reports to profile the race and candidates. The first is a general overview of the race for Maricopa County attorney. The other two are profiles of the candidates.

[Watch the reports in the video box at the top of the page. An overview and individual profiles for each candidate have been posted.]

Below are links to some key reports published and broadcast throughout the campaign that highlight the candidates’ positions.

Adel and Gunnigle also recently participated in a debate with ABC15’s radio partner KTAR News and a candidate forum with the Maricopa County Bar Association.

The candidates will participate in their only televised debate on Arizona PBS on Friday, October 16.