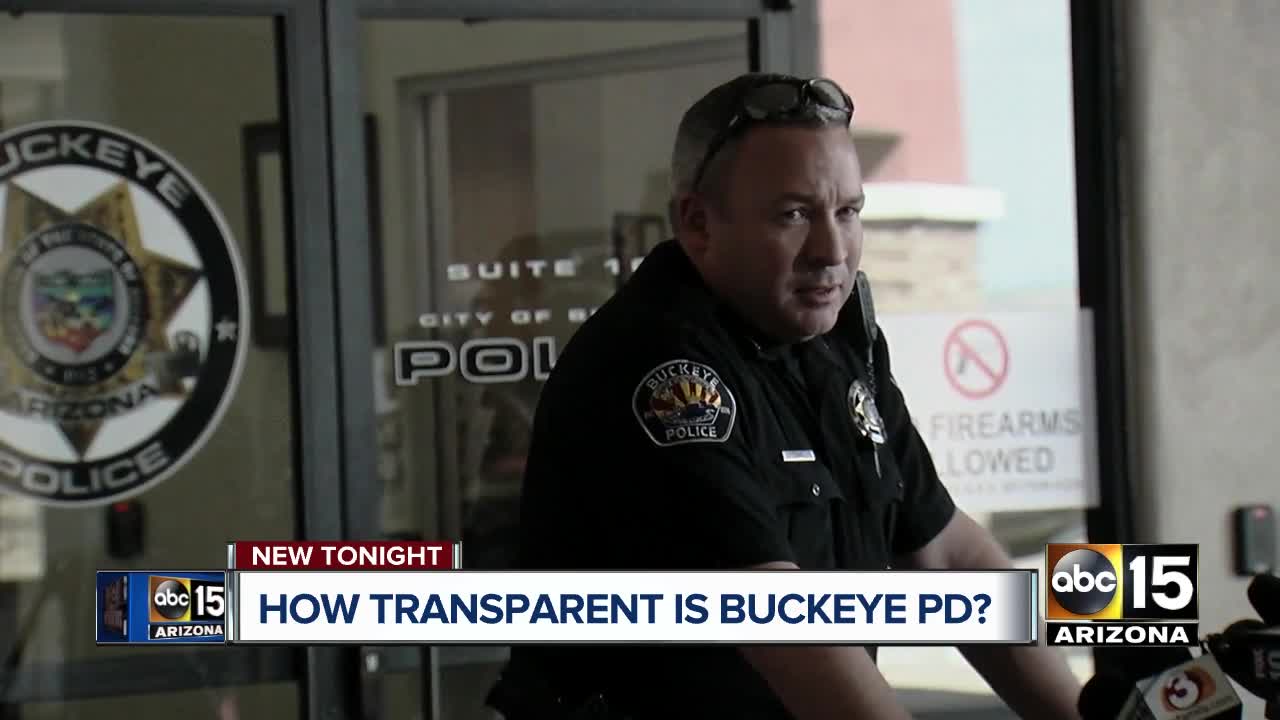 The City of Buckeye continues to withhold information regarding an outside investigation that directly led to the suspension of its police chief and the resignation of another top department official. 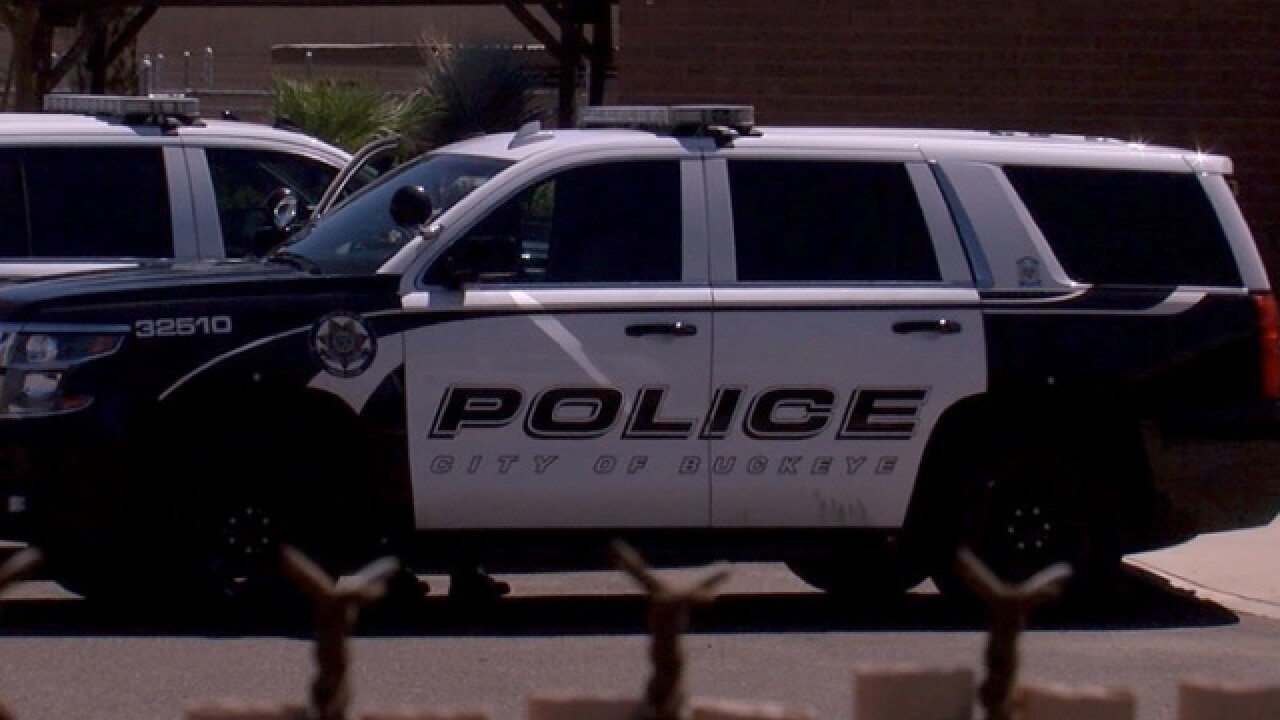 BUCKEYE, AZ — The City of Buckeye continues to withhold information regarding an outside investigation that directly led to the suspension of its police chief and the resignation of another top department official.

The outside investigation was ordered in September 2017 after police department insiders sent the city manager an anonymous letter that alleged widespread corruption and cover-ups, including the routine falsification of crime statistics.

So far, Chief Larry Hall was suspended for one week, and ABC15 has confirmed Sgt. James Virgadamo resigned.

Virgadamo, who helped oversee the city’s crime statistics, could not be reached for comment.

Despite the significant disciplinary actions, Buckeye officials are refusing to release any information or records. In an email, a city spokesperson said that the investigation report was still under review by the city and not complete.

The spokesperson claimed state law prevented release until the investigation is complete.

But a public records expert said that’s an abuse of state law.

“If Buckeye has taken action against the chief of police and others based on that report, that report is finished for all intents and purposes,” said attorney Dan Barr, who represents media on public record matters.

The city ordered an outside investigation to be completed by Burley Copeland, an ex-state police commander who runs a private investigations company.

According to the city, Copeland Investigations has been paid $45,000 for exactly 600 hours of work.

City sources told ABC15 that Copeland submitted his report in the summer.

Those sources believe Buckeye officials may be intentionally slow-walking the report and hoping attention fades before finalizing it.

“(The law) is not meant to be an open-ended excuse for law enforcement not to produce records,” Barr said.

The anonymous letter was dated September 18, 2017, which is the same day that ABC15 broke a story about a controversial police incident involving a teen with autism.

Officer David Grossman mistook the 14-year-old boy, who was playing in a quiet neighborhood park, for a drug user.

Body camera footage of the incident has made international headlines.

Portions of the letter allege Grossman is a protected employee, whose actions and misconduct are routinely “minimized or covered up.”

ABC15 has confirmed some of the allegations inside the letter appear to check out. Specifically, the falsification of crime statistics.

For the past couple of years, Buckeye used it’s statistics to tout itself as the safest city in the Valley.

But in May, an ABC15 investigation discovered the city’s rock-bottom violent crime rate was based on dubious exemptions and by under-classifying crimes that experts said should be counted.

The station also found there have been dozens of people arrested and charged with violent crimes in Buckeye that were not included in the city’s statistics.

Buckeye police have scrubbed its crime statistics from the city’s website.