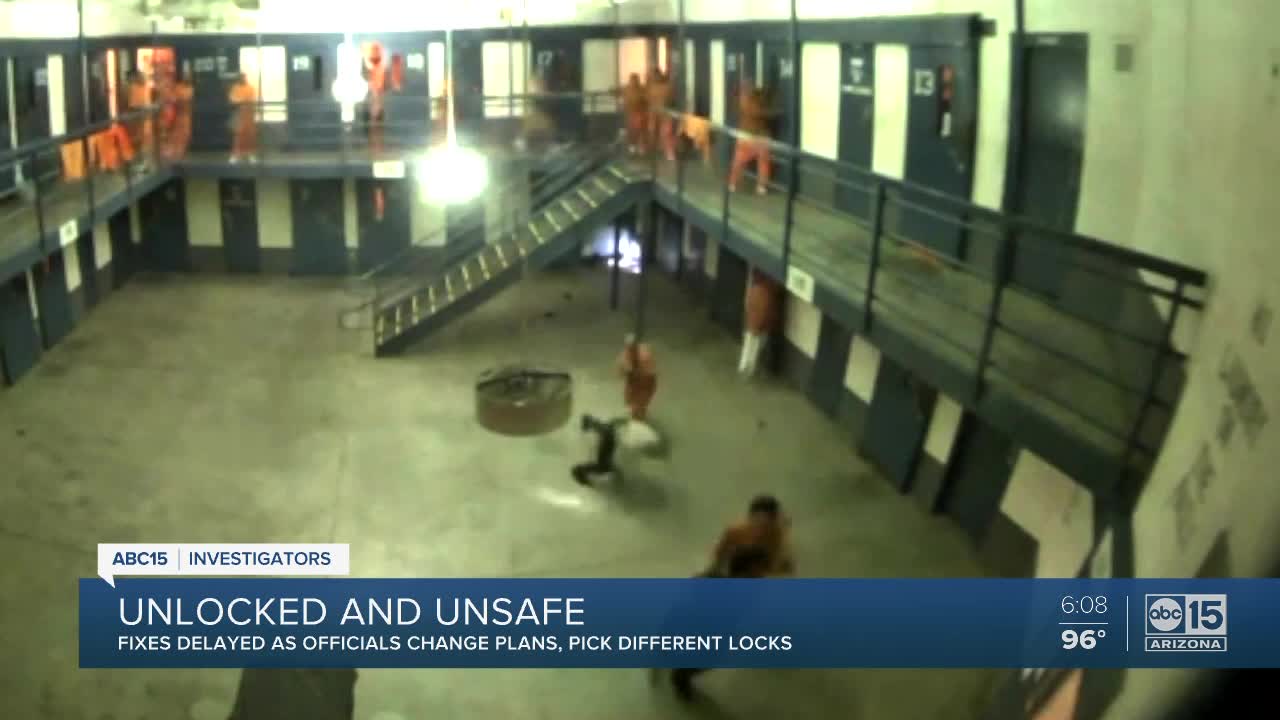 The Arizona Department of Corrections is significantly changing its plan and timeline to replace nearly 2,000 untrustworthy cell locks inside the prison system. 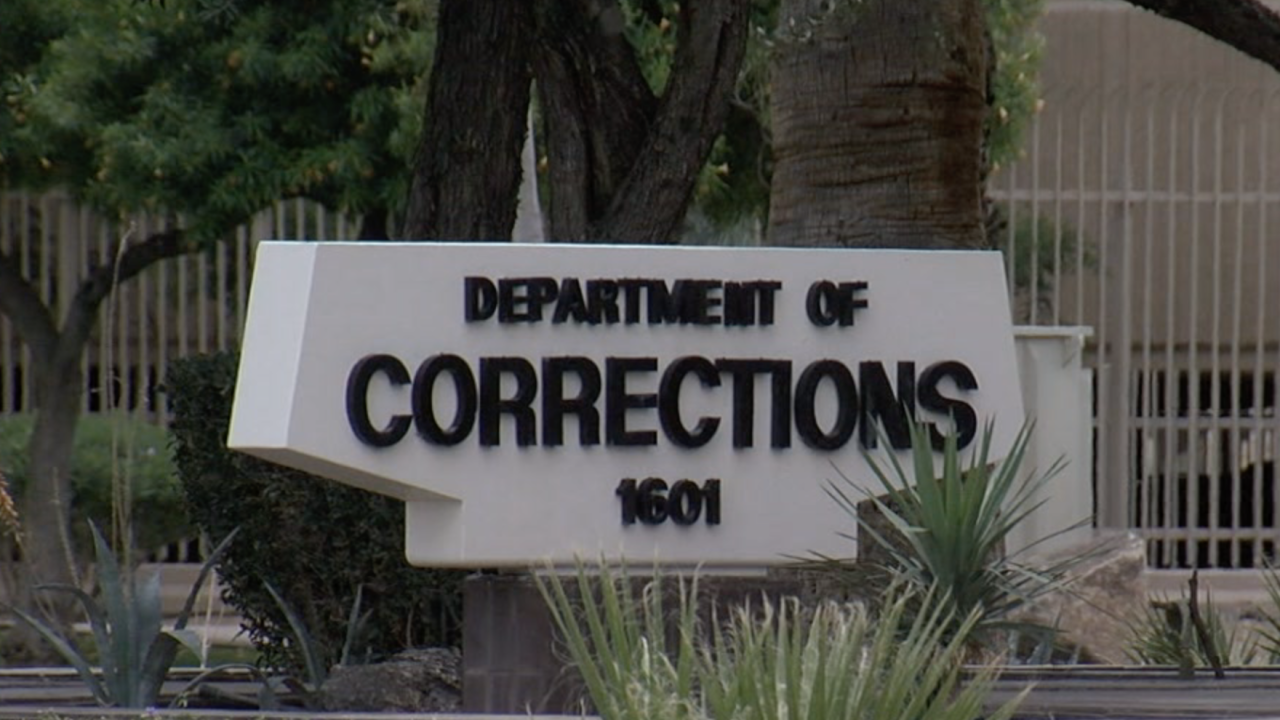 PHOENIX — The Arizona Department of Corrections is significantly changing its plan and timeline to replace nearly 2,000 untrustworthy cell locks inside the prison system.

He has decided that a swinging model will be more cost-effective and full-proof in the long-run.

“What we were talking bout was replacing a failed sliding system with the same type of system,” Shinn told the Joint Legislative Budget Committee on April 29. “That makes no sense whatsoever.”

Last year, the state started to set aside tens of millions of dollars to replace prison locks inside Arizona’s Lewis and Yuma prison complexes.

The emergency funding came after a series of ABC15 investigations that exposed leaked videos showing chaos inside Lewis prison because of broken cell doors. The station’s reports also led to the long-time director to abruptly retire, leading to Shinn’s appointment.

The shift of plans will delay the completion of the replacement project inside the two prisons from May 2021 to August 2022.

The department had already spent more than $9 million on the sliding model. Shinn assured lawmakers that the department could use a portion of those doors in non-inmate settings and was able to get the remainder of any cancellation fees waived.

The department claims that the swinging doors, which do not open electronically and require manual unlocking, are safer, more secure, and will not break-down over time.

But the lack of electronic control raised concerns from lawmakers, especially since the department is chronically understaffed and has more than 1,100 vacancies.

Shinn said the new model will reduce the number of officers needed in control rooms and also made an unusual comment about how COVID-19 has improved the department’s recruiting.

“In terms of staff, our staffing numbers have actually gone up. COVID-19 could actually not be a better recruiting tool for us than right now,” Shinn said. “Vacancies are going down. And our staff numbers are going up. So we doing the right thing.”

The comment also caught the attention of Rep. Charlene Fernandez, the House minority leader, who continued to press Shinn about department staffing.

“You just said that COVID has been helpful in recruiting and now these numbers tell me something different,” said Fernandez, referring to a staffing report. “There’s definitely a problem.”

Shinn then conceded the department’s vacancy rate but added that they had reduced it by 100 people in the most recent reporting period that ended in January.

At the end of the budget committee hearing, several lawmakers expressed concern about the changing plans and budget requests.

Members said they want more clear and concise information from Shinn when the project is reviewed again in three months.