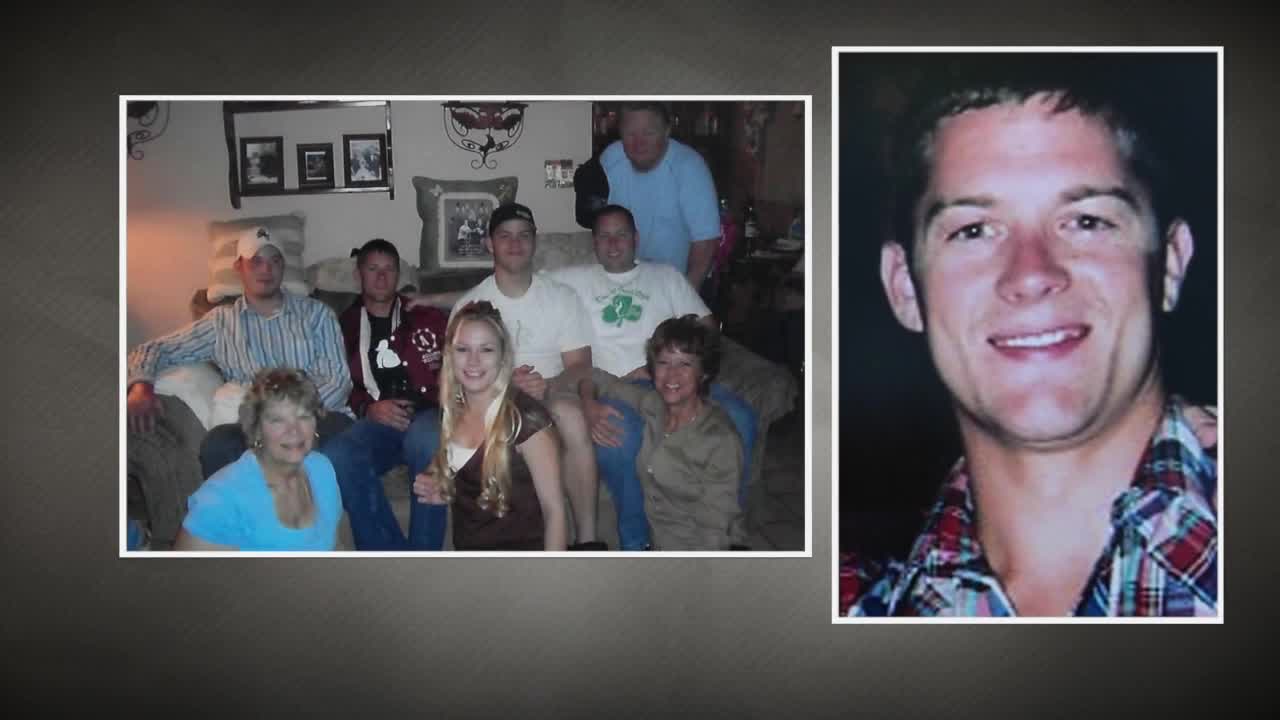 On June 6, 2018, inmates should have been locked in their cells in the Morey Unit at Arizona’s Lewis Prison outside Buckeye. 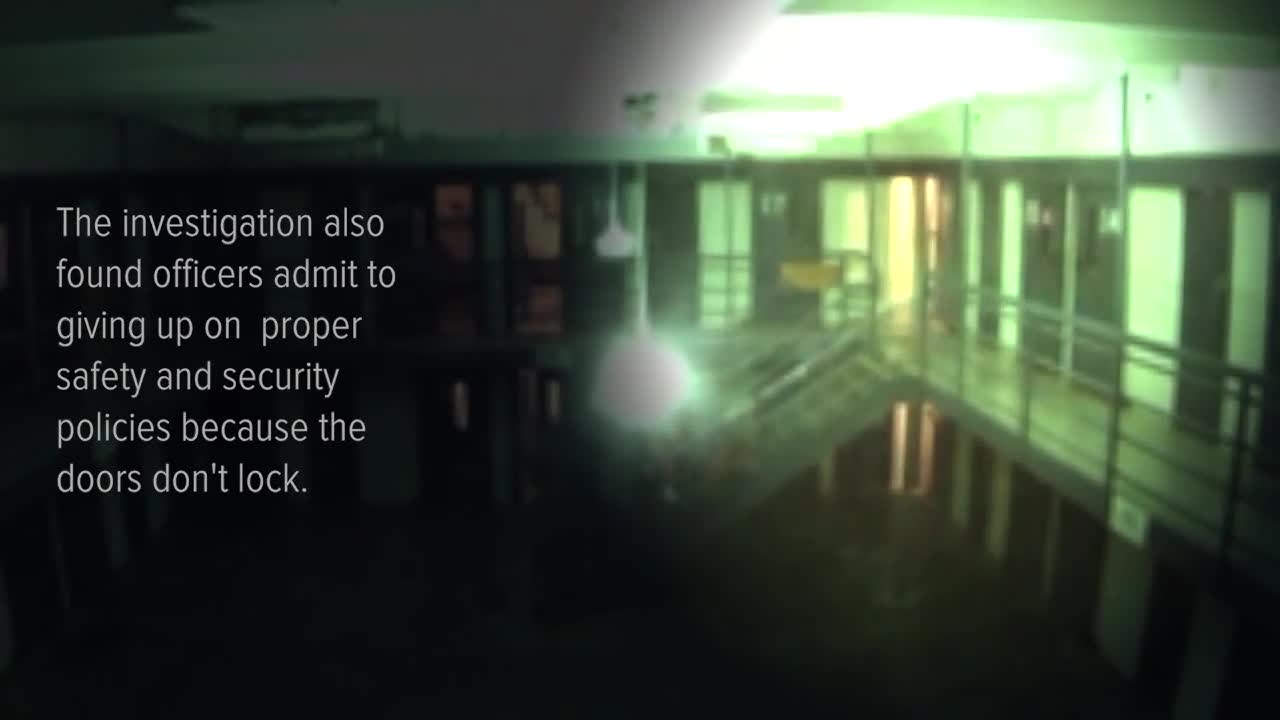 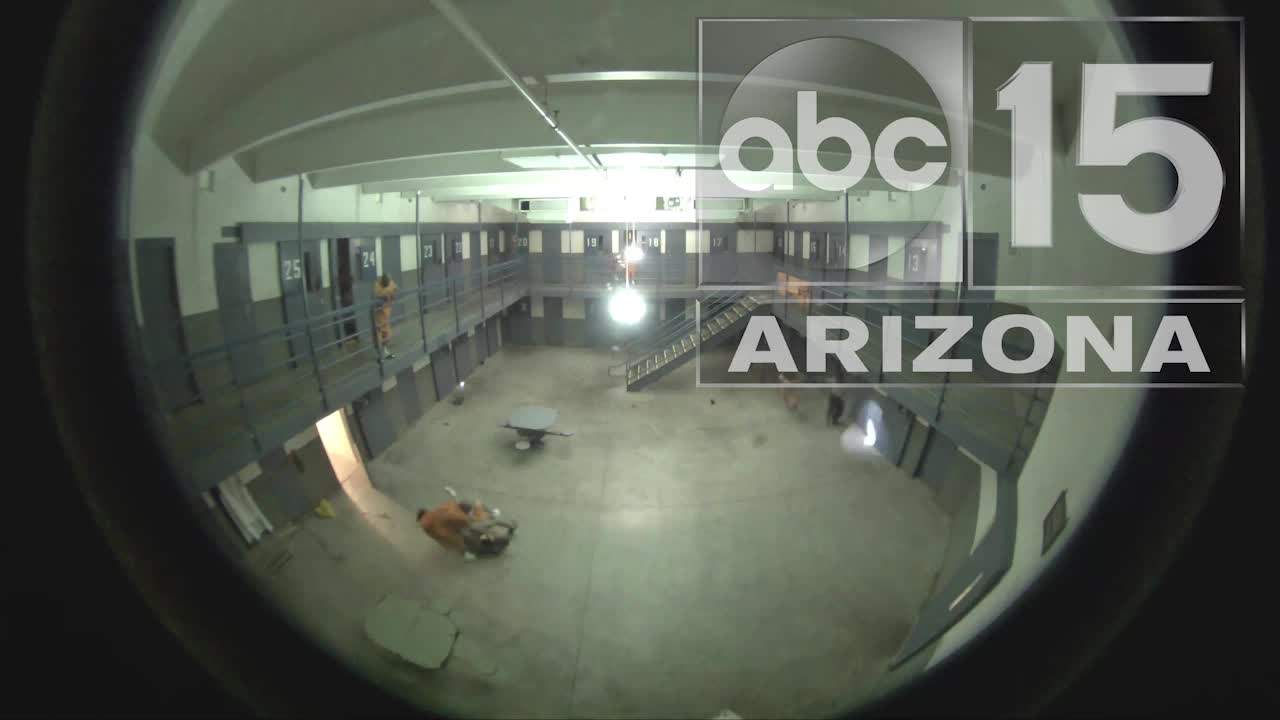 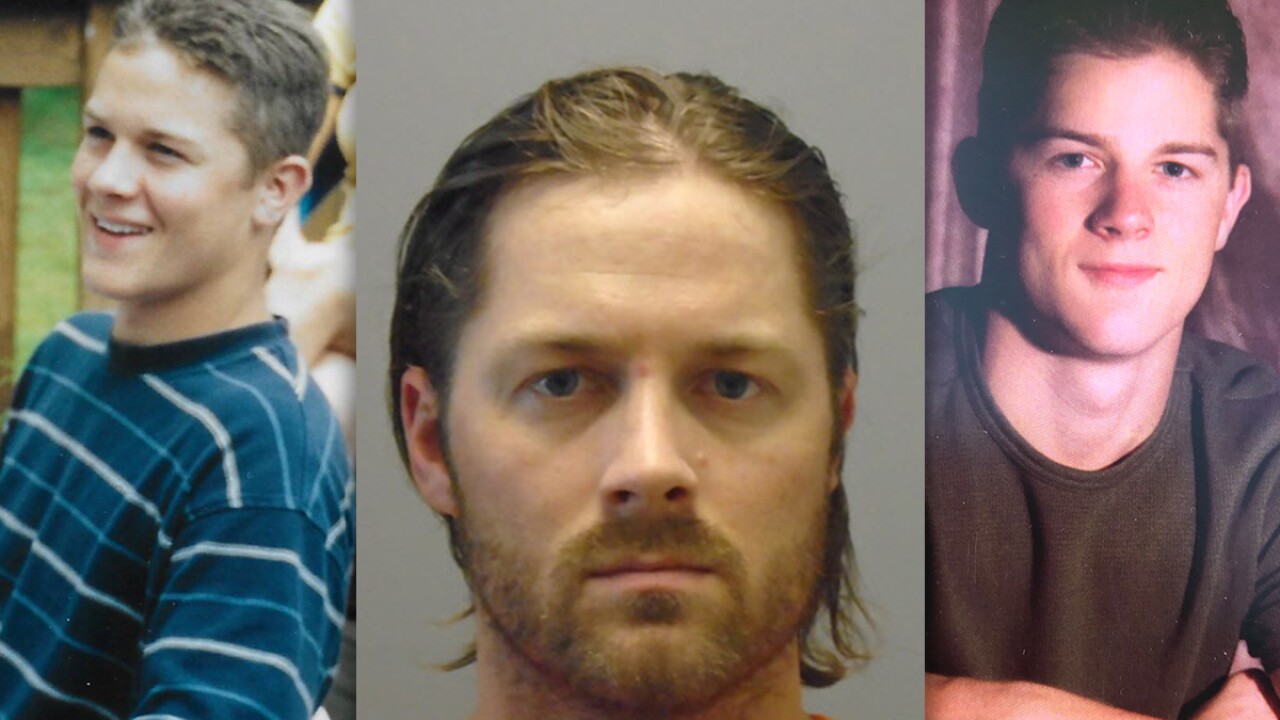 On June 6, 2018, inmates should have been locked in their cells in the Morey Unit at Arizona’s Lewis Prison outside Buckeye.

But for more than 35 minutes, at least six free-roaming, high-risk inmates repeatedly entered and exited cell #16, a corner cell on the second floor, without restriction and without corrections officers knowing what was happening.

It was Andrew McCormick’s cell.

Inside the cell, officers found McCormick badly beaten, with injuries so severe that he would later die in the hospital from complications of the assault.

“Of all of the places for locks not to be working, for the safety of inmates and officers alike, what the heck?” asked Andrew’s mother, Jodie McCormick, who cried throughout her interview with ABC15. “It makes absolutely no sense.”

An ABC15 investigation uncovered dozens of doors in multiple units of Lewis Prison that don’t lock – and haven’t for years. Temporary fixes have failed, records show. Independent experts said what’s happening inside the facility is one of the most chaotic and dangerous prison environments they’ve ever seen.

“The inmates are running the unit, there’s no doubt in my mind when I see what’s going on here,” said Richard Subia, a prison consultant and expert witness, who spent nearly 30 years in the California prison system.

And McCormick’s assault - and eventual death – is the case study for this issue.

Editor's note: After the broadcast and publication of this report, the McCormick family filed a lawsuit on May 17th against the State of Arizona.A copy of the lawsuit can be found here.

ABC15 obtained the internal investigation into McCormick’s death and more than 90 minutes of leaked prison surveillance of the Morey Unit during his assault. It shows officers had no oversight or control over the inmates’ movement inside the unit.

The surveillance video of McCormick’s assault was one of six clips obtained by ABC15 that show other violent assaults against officers inside Lewis Prison. Five of the videos were leaked by Department of Corrections insiders.

The video of McCormick’s assault was obtained by the family’s attorney.

Watch the surveillance video of McCormick's assault in the player below. WARNING: The video contains violence.

“It makes me sick to my stomach,” said McCormick’s sister, Holly. “How many other people have to get hurt or die?”

McCormick’s case is not only telling for what it reveals about the broken doors, it also exposes a culture inside the prison where officers have accepted the risk, chaos, and danger as the norm.

The officer overseeing the pod from the control room was also suspended because investigators found he was talking “excessively” on the phone for hours instead of monitoring the inmates.

"It’s become so common it becomes part of their culture,” said Carlos Garcia, a retired 20-year DOC veteran, who now represents officers with the Arizona Correctional Peace Officers Association. “The staff, god bless them, but they don’t even realize what a horrible situation they’re stuck in.”

Officers interviewed by DOC internal investigators after McCormick’s death confirm this to be true.

They’ve accepted the doors don’t work and won’t get fixed any time soon. So, officers have all but given up on trying to follow proper safety and security policies because controlling inmates with broken locks is nearly impossible.

“I mean, we don’t allow (having multiple cells open at a time), but yes it’s the norm. We did it, because everyone (officers) allowed it. A lot of it is because we are so short staffed. The inmates continually access their doors,” according to one officer’s statement to investigators.

A handful of other officers made similar statements.

“We see this all of the time,” another officer said. “The cell doors don’t secure even with the pin. The moment we leave the pod the inmates access their cell doors.”

The internal investigation also raised questions about the level of care McCormick received after his assault.

It took an hour for him to see prison medical staff. Another hour passed before he was flown to the hospital and admitted to the ICU.

McCormick died in the hospital four days later. He was 37 years old.

“He never had his eyes open once while we were there,” Jodie McCormick said. “That’s not the way he was supposed to end up and go, and I feel like he got a death sentence honestly.”

It’s unknown why McCormick was targeted. He had just been moved to Lewis, and his family wonders if other inmates thought he was a child sex offender. He’s not.

McCormick had approximately a year-and-a-half left on a 12-year sentence. He was convicted of a series of armed robberies using a toy gun, according to past media reports.

The McCormicks have experienced the dangers of prison from both sides. Andrew’s father, Steve McCormick, was a DOC officer for 30 years until he retired.

The McCormicks are planning to file a lawsuit.

“If it could help any other family not to have to go through this,” Jodie McCormick said. “I mean, things are going to happen, it’s prison. But when things have been intentionally let go and not taken care of when it’s brought to their attention, that’s inexcusable and unforgiving.