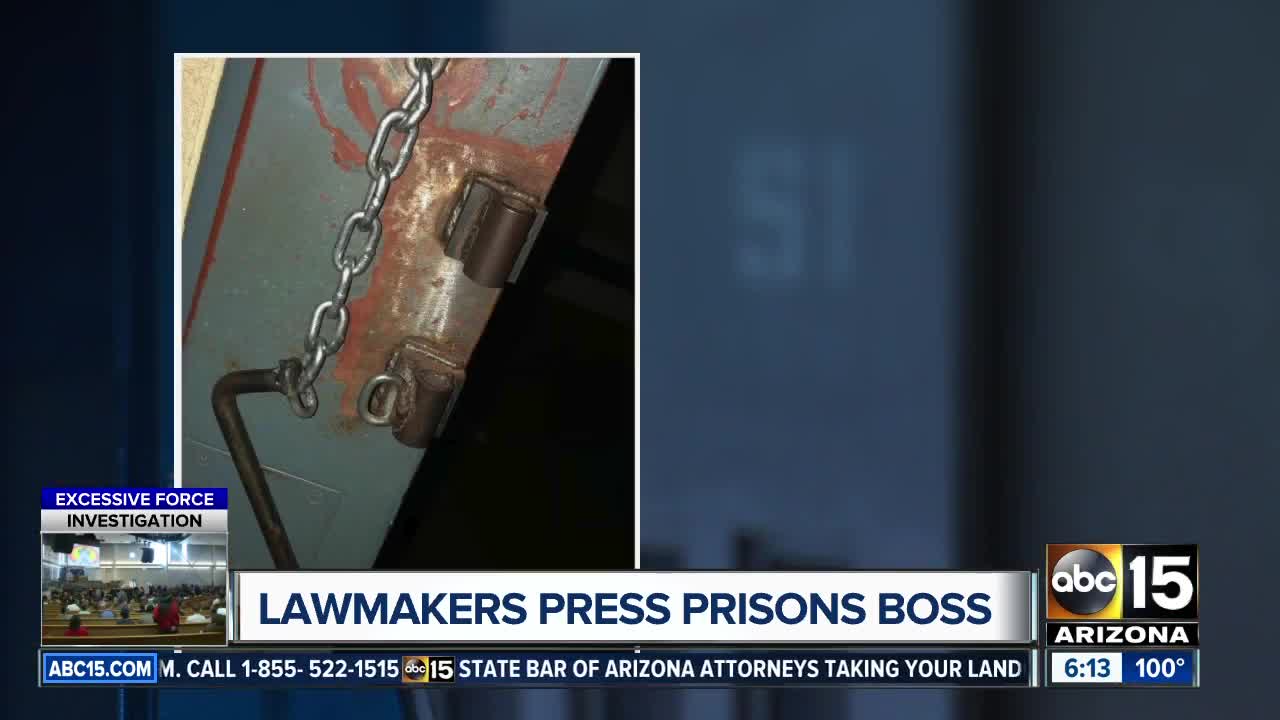 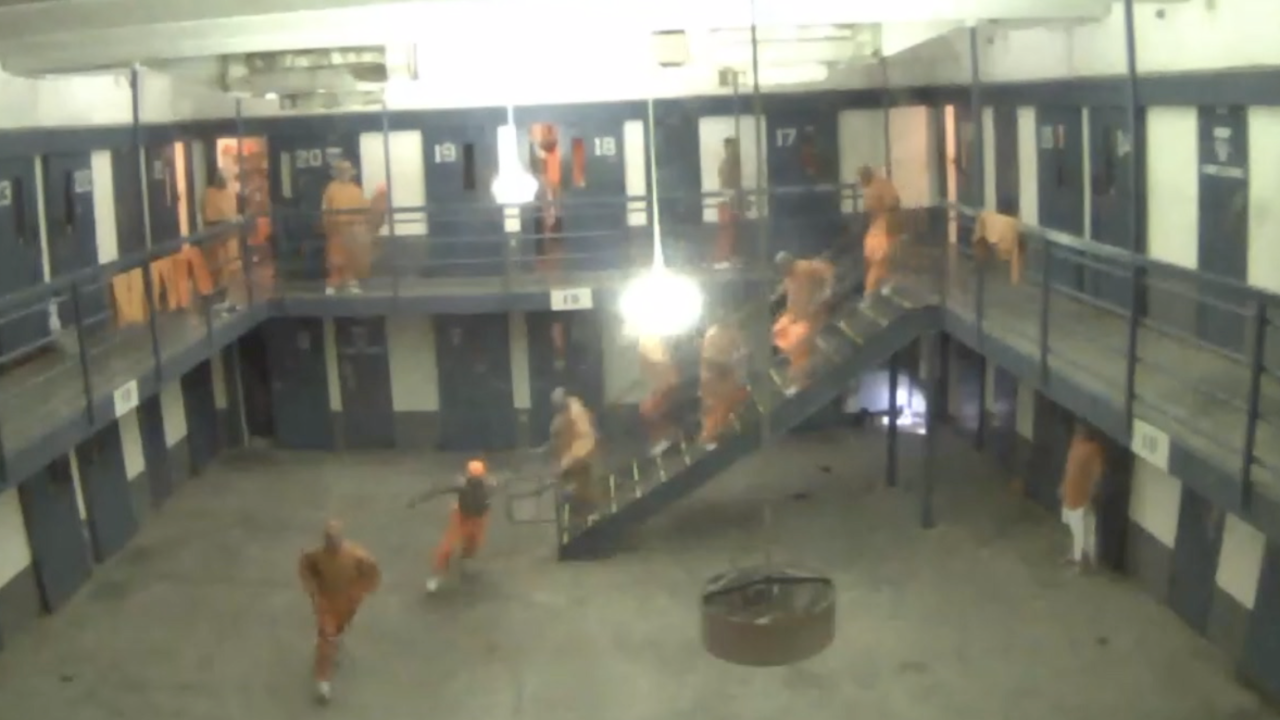 A special legislative committee has approved millions of dollars for the Arizona Department of Corrections to beginning fixing broken cell door locks inside the state’s embattled Lewis prison.

The Joint Committee on Capital Review approved a $16.5 million on Tuesday for the repair of locks in three units of Lewis prison after an ABC15 investigation exposed videos proving inmates could freely open and close their own cells doors.

Corrections Department Director Charles Ryan spoke at the hearing and took questions and comments from lawmakers.

Ryan maintained that he was not aware that the broken lock situation at Lewis prison was as bad as it was and that he had not seen some of the leaked videos obtained by ABC15 until after the news station aired them.

“That video footage was released by a news organization on April 25, 2019. That was the first I reviewed that video,” Ryan said.

The funding approval for lock repair was part of a larger $17.7 million package. The extra $1.2 million would begin the replacement of fire alarm and suppression systems in Lewis prison that have been broken for at least a decade, records show.

Despite unanimous approval for the funding, Democrats and Republicans sparred over the problems at the prison system and who should get the blame.

Democrats openly and sharply criticized Ryan for the locking scandal and the upkeep of his prisons.

“How have we been so negligent for so long?” asked Rep. Charlene Fernandez, who stated that the legislature had funded more than $450 million annually in the past several years to the corrections department for security costs.

But Ryan responded by saying the majority of the security funds go to personnel and not hardware or mechanical issues.

Some Republican lawmakers also stepped in to defend Ryan, spoke on his behalf, and blamed maintenance issues as a remanence of the recession that began in 2009.

“Making sure employees are taken care of first, I believe that’s where (Ryan’s) heart is,” said Sen. David Gowan. “When it comes to fixing these areas, it’s because of what’s occurred in the past.”

In recent years, the Department of Corrections has asked lawmakers for up to $36 million in extra funds for lock maintenance across the prison system. However, none of that money was requested for locking problems at Lewis, officials admitted at the hearing.

Prison officials said they hoped they could manage the broken locks at Lewis by using welded slots with metal pins.

But surveillance videos obtained by ABC15 show how inmates easily bypass the pins.

Inmates easily remove or break the pins and have turned them into sharpened prison weapons. Dozens of the pins are also missing, records show.