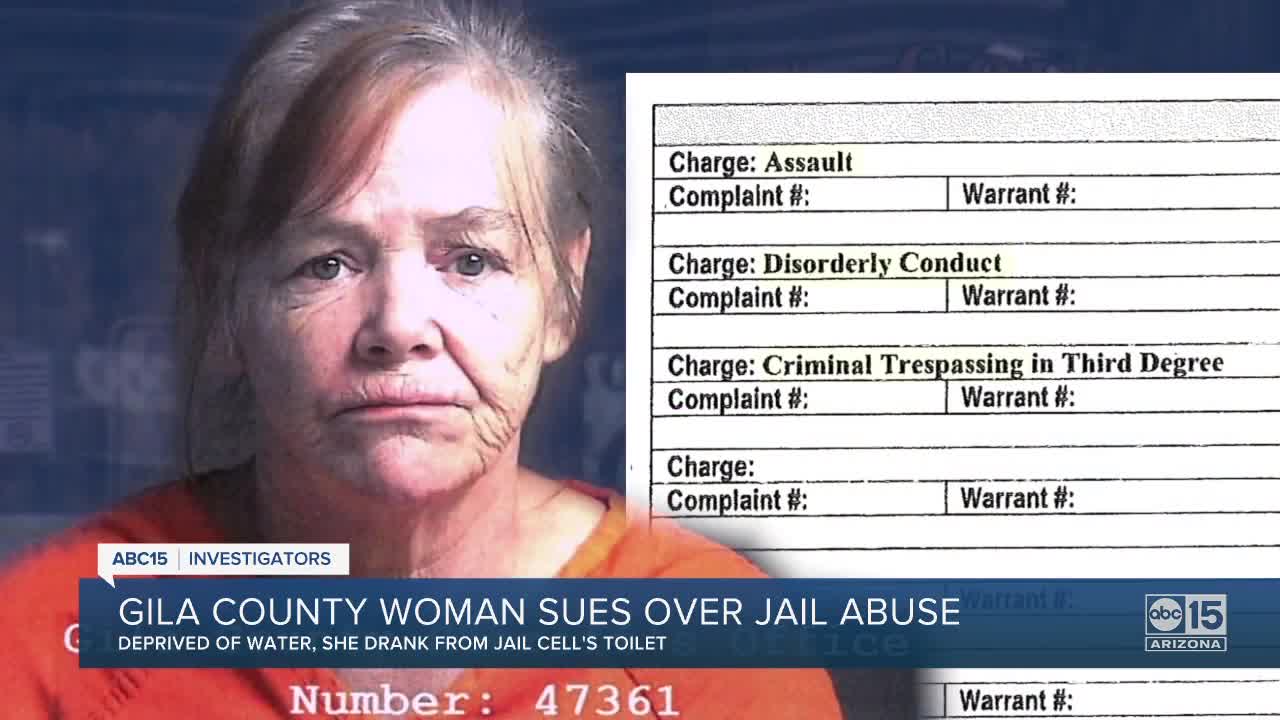 A Gila County woman is suing after she was deprived of water and forced to drink from a toilet while in custody. 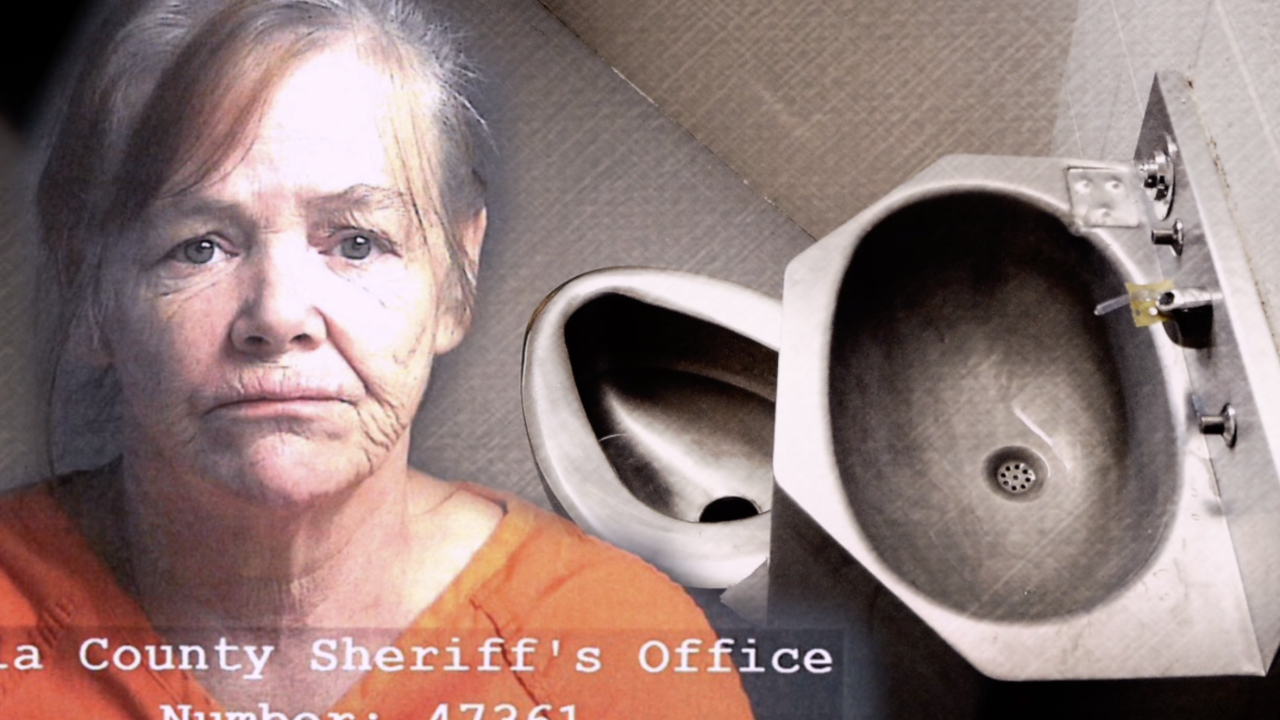 GILA COUNTY, AZ — An Arizona grandmother, who was held without criminal charges and forced to drink toilet water in the Gila County jail, has filed a lawsuit claiming false imprisonment, assault, and intentional infliction of emotional distress.

Tamara Barnicoat, 63, was jailed in October 2019 after being arrested on suspicion of trespassing and other minor crimes. At the time, she was having a psychotic episode. She was continually held in jail for 27 days before being released because no criminal charges had been filed against her.

Because Barnicoat exhibited bizarre behavior, a jail employee decided to turn off water to Barnicoat's isolation cell, so she could not splash or cause a mess. That employee did not properly log or inform co-workers. Barnicoat was deprived of water for two days. Unable to advocate for herself due to her mental illness, Barnicoat became thirsty and had to drink from the toilet.

"I want them to change things at the jail because it was so devastating," Barnicoat told ABC15 Thursday.

While Barnicoat received at least one mental health evaluation in jail, she did not receive any treatment or her medication.

"Simply because someone is mentally ill is not a crime," said Robert J. Campos, Barnicoat's attorney. "We should not put them in a jail, and forget about them, and throw away the key."

The ABC15 investigators reached out to the Gila County Sheriff's Office and the county attorney about the lawsuit. A brief emailed response said they gave the case to the Arizona Counties Insurance Fund to handle.

Sheriff Adam Shepherd previously admitted to jail staff mistakes resulted in the violation of Barnicoat's constitutional rights. Since Tamara was released, Sheriff administrators said they reminded all staff about dry cell procedures, and they are considering changes to make to the logging system in order to decrease errors and increase accountability. The detention sergeant that failed to fill out the dry-cell log was demoted.

Campos said the lawsuit is not about a "big payday," it's about correcting a "big injustice."