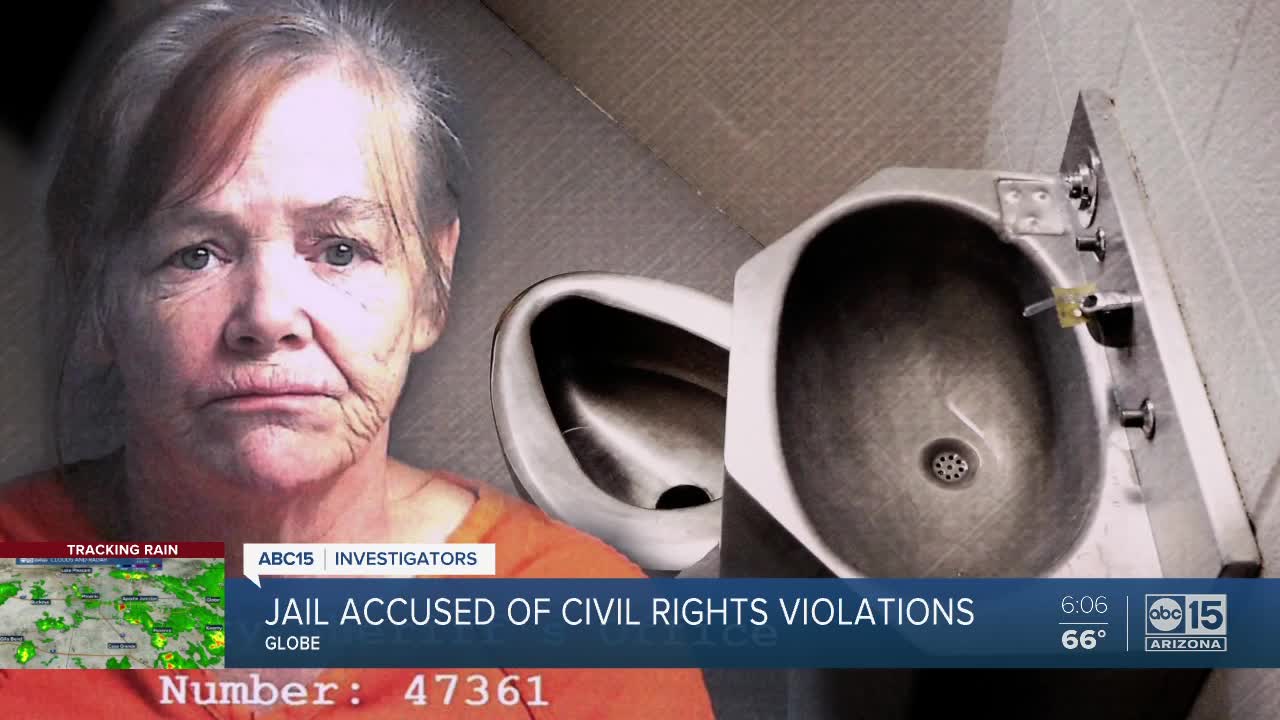 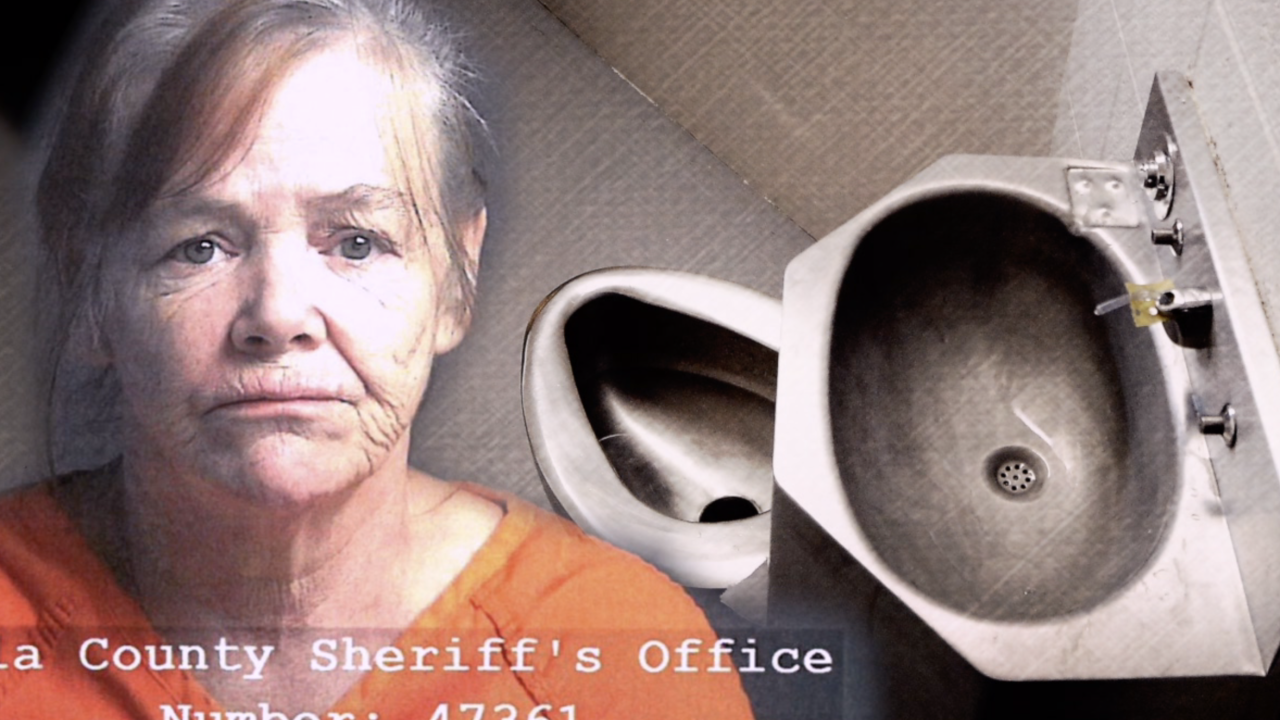 Globe's Justice of the Peace demanded more accountability from the Gila County Sheriff after he learned about the "deeply concerning" treatment of Tamara Barnicoat.

Barnicoat ended up drinking water from her cell's toilet bowl after she was deprived of clean water for at least two days inside the Gila County Jail.

"At the time I thought it was really gross, but I didn't know what else to do," Barnicoat said.

As the ABC15 Investigators reported last week, Barnicoat was arrested on misdemeanors while she was having a mental health episode in October.

According to sheriff's officials, a detention sergeant decided to "dry cell" Barnicoat, cutting off the water supply to her cell, but he failed to start a required log or pass the information to the next shift.

"I wouldn't even treat my dogs like that," Barnicoat said.

Justice of the Peace Jordan Reardon heard about Barnicoat's treatment and sent a memo last fall to Gila County Sheriff Adam Shepherd. "I have an ethical responsibility to advise the sheriff directly, and I did so," Reardon said.

In his memo, Reardon also told the sheriff that jail officials ignored his court order to get a mental health evaluation for Barnicoat, who demonstrated bizarre behavior during her initial court appearance. She did not receive the evaluation until Reardon issued a second order nearly a week later.

Major Justin Solberg, the jail commander, said his staff was confused by the order. "They took it as she had to be evaluated before she was released from custody," Solberg said.

"The mental health issues in this country land in the criminal justice system, and while we're not designed to manage that, we have a responsibility and duty to address it," Reardon said.

An attorney for ACLU Arizona reviewed documents from Barnicoat's case. "It's cruel, it's inhumane, and it's unnecessary," ACLU attorney Jared Keenan said. "Frankly, as a society, the public should not stand for this."

Keenan said this case is "a prime example" of all the ways the criminal justice system can fail to protect people's constitutional rights.

Barnicoat's case is not the only one that involves potential civil rights failings. Detention Sergeant Dustin Burdess, who was demoted to an officer position for failing to start a dry cell log for Barnicoat, had been reprimanded for something similar just one month earlier.

In addition, jail staff had a "continuous disregard of court orders," according to Reardon's memo. He wrote detention officers failed to release people from jail as ordered by the court. In one case, the jail kept someone locked up 16 days too long.

When the ABC15 Investigators asked Sheriff Shepherd whether he thought the release delays could be civil rights violations, he agreed. "We're not talking about intentional acts here," Sheriff Shepherd said. "Mistakes are made."

According to the sheriff, jail staff members are now required to get clarification from the court if there is any confusion about the judge's orders. They are also looking at better ways to keep track of dry cells.

"Something needs to be done," Barnicoat said. "I hope that it is a better jail."