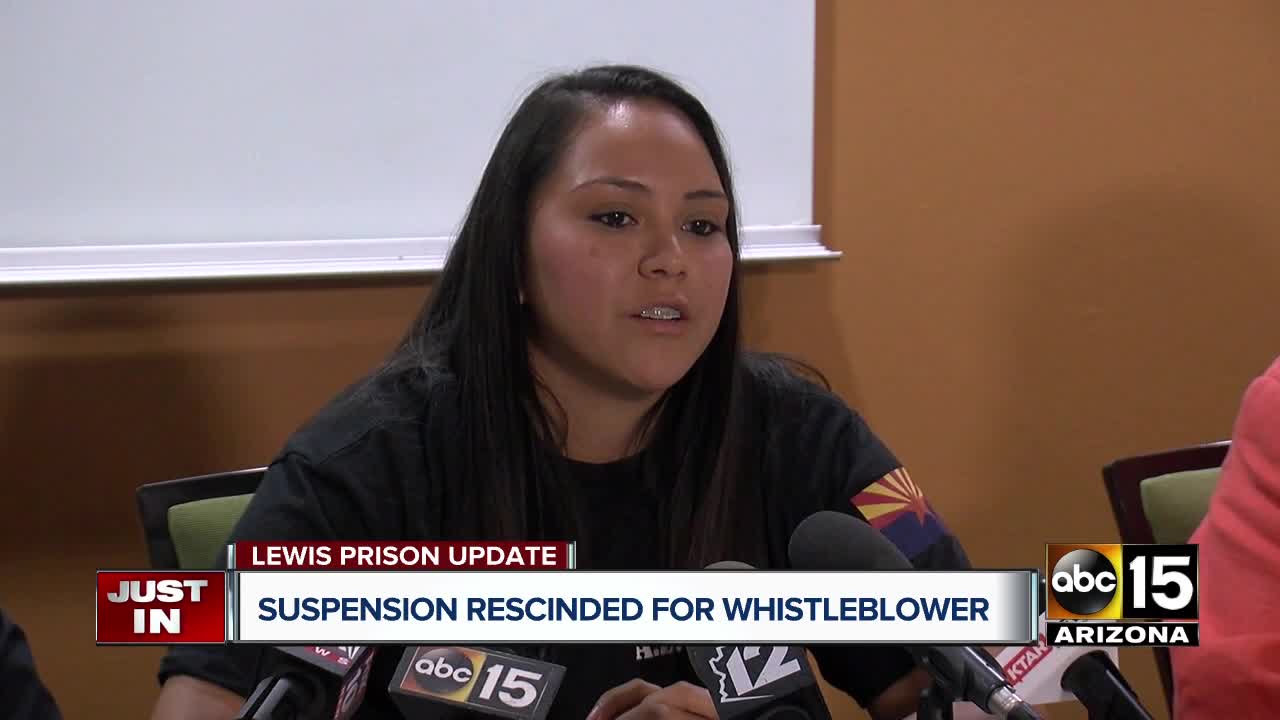 Sgt. Gabriela Contreras had been suspended for a week for downloading prison surveillance video and leaking it to ABC15. 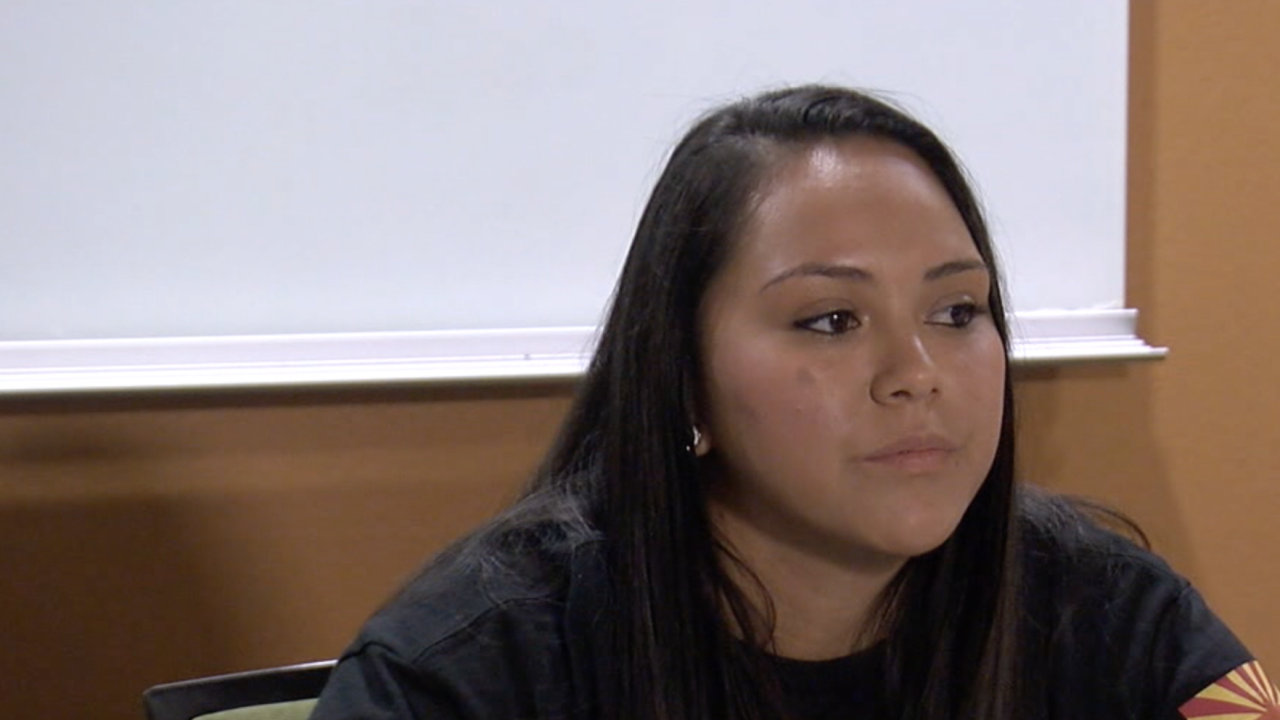 PHOENIX — The Arizona Department of Corrections has dropped disciplinary action against the woman who leaked surveillance videos showing how many cells inside the Lewis Prison in Buckeye don't lock.

Sgt. Contreras broke her silence earlier this month in an interview with ABC15 investigator Dave Biscobing. Contreras said she came forward after supervisors at Lewis Prison threatened to fire her after ABC15's first broke the story of the cell door lock problems.

The rescinded punishments included two 40-hour suspensions, two 16-hour suspensions and a letter of reprimand. The five employees will have the discipline removed from their file, will be eligible for promotion and will be reimbursed for lost wages, the department said.

"It's imperative that officers and personnel feel encouraged to raise concerns to leadership when they have them," the spokesperson said in a statement announcing the rescission of the discipline. "The voices of our officers will be critical as we move forward, and we will continue to make ourselves available to them."

The end of punishment for the five comes after the department, with assistance from the attorney general's office and department of administration, reviewed all disciplinary actions related to the unauthorized downloading and distribution of department video over the past two years.

Contreras, joined by union representatives and inmate advocates, has continued to push for increased transparency and further changes within the department.

After ABC15 exposed the danger that broken cell doors poses to inmates and corrections officers, the department moved as many as 800 prisoners to other facilities. Governor Ducey has picked two former state supreme court justices to lead a review of the problem, which has yet to conclude.