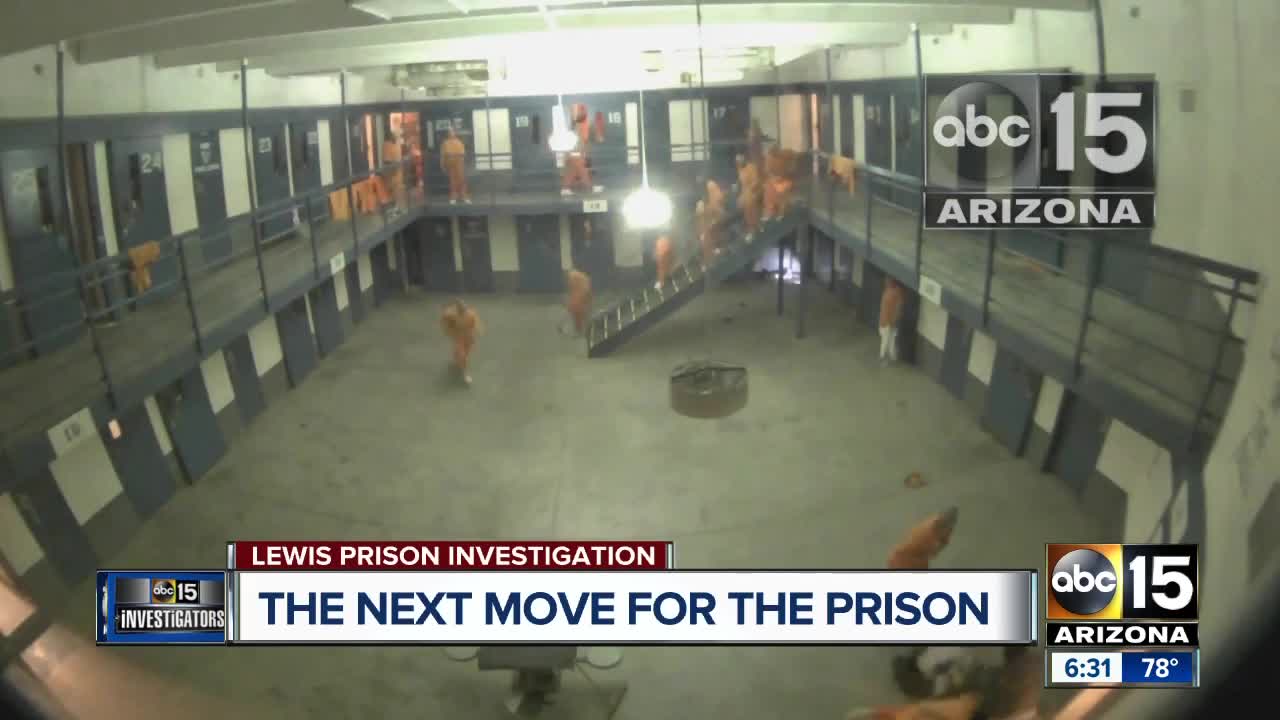 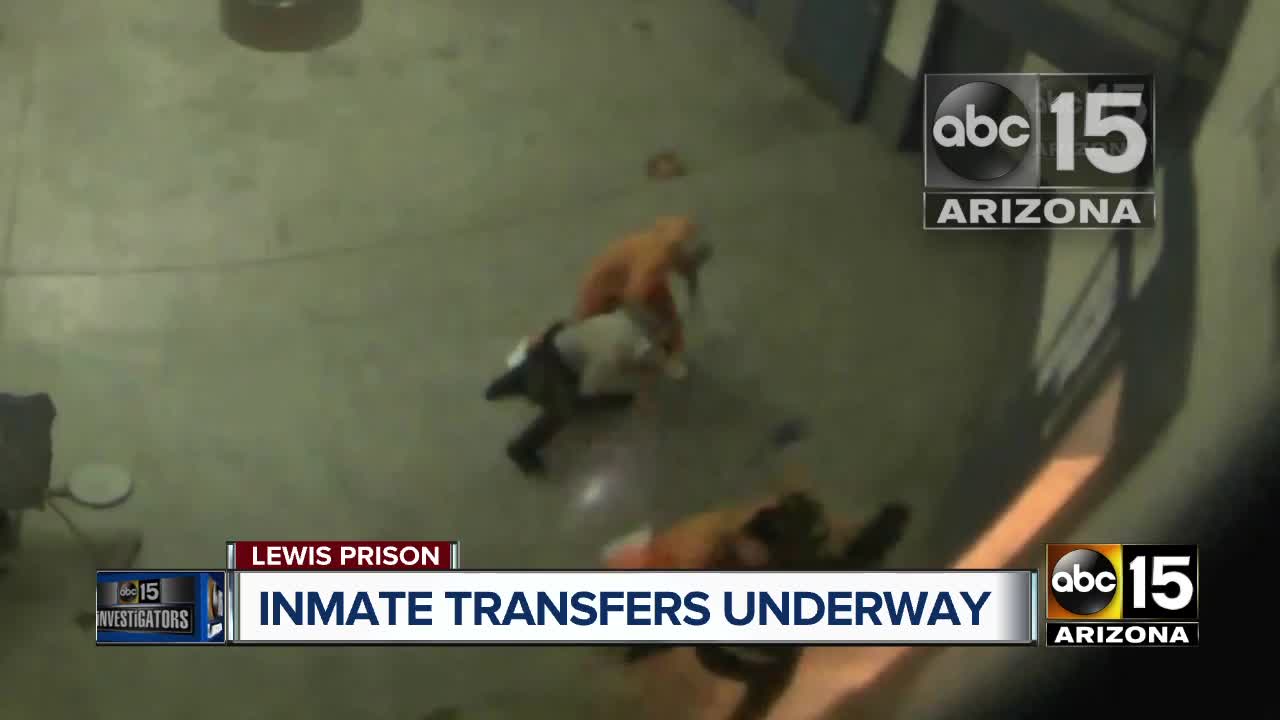 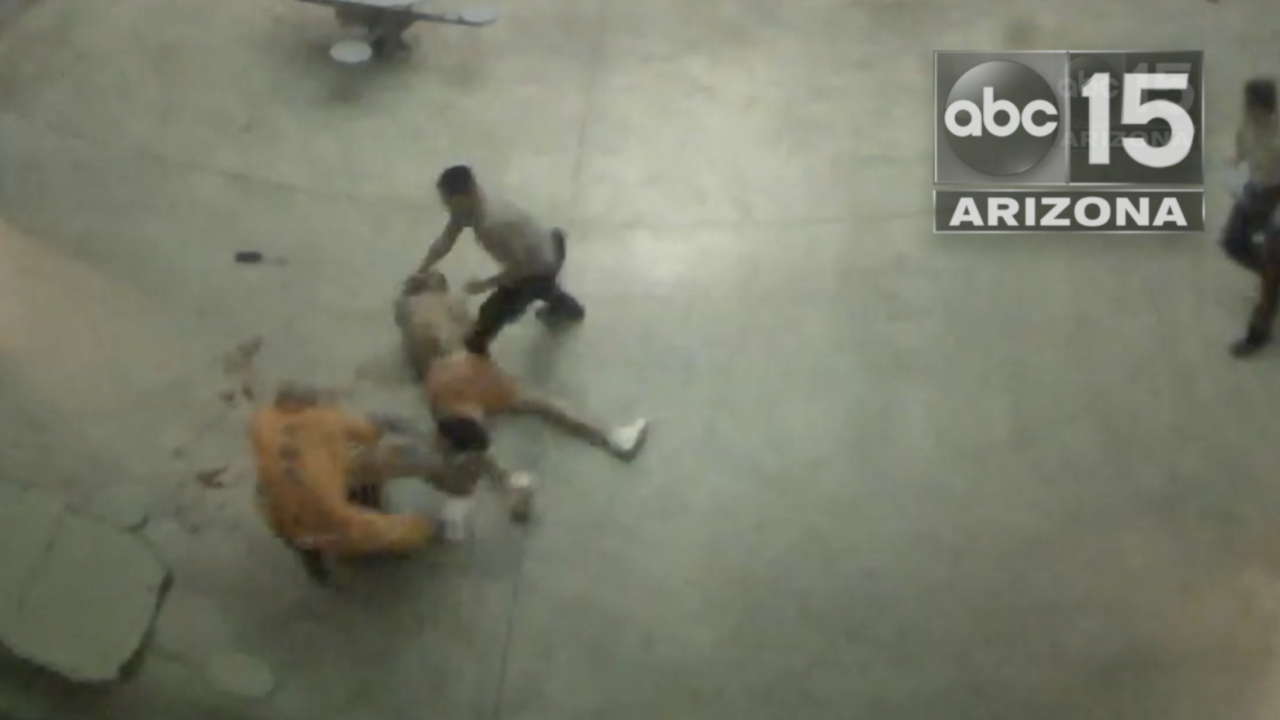 In the wake of an ABC15 investigation, the Arizona Department of Corrections confirmed that it’s planning to move high-custody inmates from Lewis Prison to other facilities as officials grapple with cell doors that don’t properly lock.

The announcement is the latest development since ABC15 exposed leaked surveillance videos proving many cell doors inside Lewis Prison have had problems securely locking for years.

“The Department has begun to implement a transfer of close-custody inmates from the Lewis prison to housing at other state-run prisons in Arizona. Additional inmate transfers are expected. The goal is to reduce the overall population currently housed in cells with padlocks to enhance employee staffing levels, increase safety, and begin preparation for installment of a long-term solution,” according to a statement sent Monday.

In less than two weeks, the department has gone from claiming the situation was under control, to Director Charles Ryan ordering the emergency padlocking of nearly 1,000 cells in violation of state fire codes, and now the mass transfer of inmates.

Citing security protocols, the department declined to disclose how many inmates will be moved and to which state prison facilities.

But multiple sources told ABC15 that up to 800 inmates could be relocated by the middle of next week and that the prison’s Morey unit will be entirely cleared out.

The Morey Unit is nicknamed “Murder Morey,” and was the site highlighted in several of the leaked videos obtained by ABC15 that show officers being ambushed by free-roaming inmates.

Since 1,000 total cells were padlocked, sources report that the prison has had multiple problems.

The padlocking has raised tensions inside the prison, leading to some inmates threatening violence to officers.

Sources also said some inmates have started temporary fires inside their cells to prove a point about the padlocks.

Some correctional officers have also refused to “post,” or take the floor on some pods of cells, in recent shifts due to inadequate staffing concerns, according to internal records reviewed by ABC15.

On Friday afternoon, 20 inmates popped open 15 doors in one of the prison’s units and refused to lock down, according to information reviewed by ABC15. No use of force was needed.

The inmates' display was to “get attention and make a point,” according to a source.

ABC15 has learned which prison facilities will receive the Lewis inmates but is withholding the identification of those facilities due to officials’ security concerns.

Union officials report that some insiders at one of the main prisons set to intake hundreds of the inmates said their doors have locking issues too and worry about the changes.

The inmate move is one of the largest in Arizona history. A spokesman said a larger relocation of 1,150 inmates was done in 2015 after riots at a private prison in Kingman.

Movements that large for things other than natural disasters are considered very rare, outside experts said.