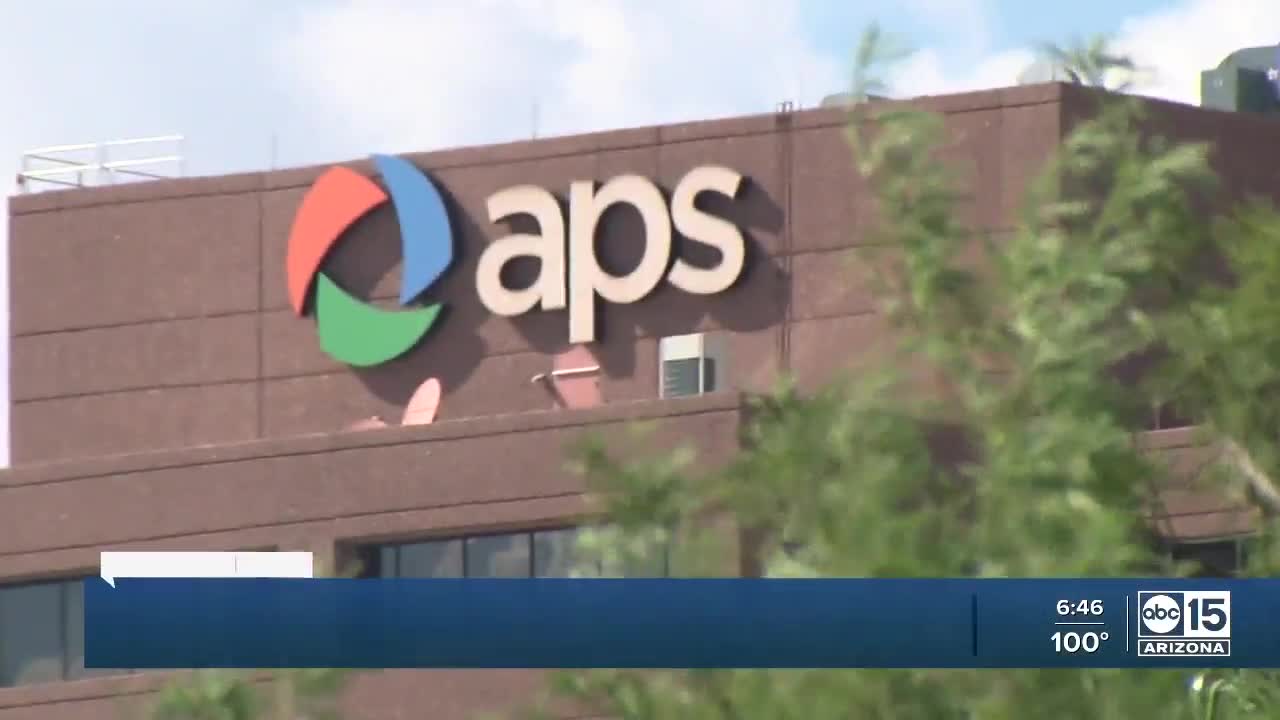 A debate over an APS possible rate hike is still under debate, and has been since 2017.

Three years after approving a $95 million rate hike for Arizona Public Service (APS), the Arizona Corporation Commission (ACC) is still debating whether or not it was implemented correctly and if that caused the company to over-earn.

Chairman Bob Burns called a special open meeting on Thursday after the commissioner received a second opinion about the effectiveness of APS's consumer education program. The program was required in its 2017 rate case due to the increase and re-structuring of rates.

The consultant, Barbara Alexander found that amongst other things, APS ignored suggestions from consumer organizations and that the consumer education plan "failed to include essential components of a reasonable customer education plan or program given the monumental task that the Company state it could achieve."

Burns called on APS to come up with some ideas on how to fix it.

"I think we are in a situation of how do we provide for some folks who may have been harmed," Burns said in his opening remarks.

However, APS does not believe that anyone has been harmed. Company CEO Jeff Guldner told commissioners there were no clear rules for how customer education was to be accomplished.

"I just don't think it's appropriate to measure APS' performance after the fact against criteria that weren't defined upfront​," he said.

Invoking due process, Guldner asked for more time to present evidence to show that APS was in compliance with the customer education requirement and that it is not over earning.

"I think it's important to get those facts on record in this case," he said.

It was a concern shared by some of the regulators; Commissioner Sandra Kennedy was less concerned.

Ratepayer Stacey Champion, who filed the formal complaint that began the process of the ACC investigation, is an intervenor in the case.

During her presentation before the commission, she urged them to rescind the 2017 rate approval.

"We have been harmed, and the harm continues," she said.

Commissioners voiced a desire for action during the meeting but were stymied by legal concerns.

Burns suggested retroactively making the current rates interim, which he believed would allow commissioners the power to permanently change them if they find that the consumer education program was insufficient. He suggested that could be determined inside the rate case. ACC lawyers disagreed. Instead, they advised commissioners that changes would be more easily enacted in APS's current rate case before them.

After a seven-hour meeting, the commission adjourned without taking any action.

Champion called the meeting a waste of time.

"Every day is like Groundhog Day when you're dealing with the Arizona Corporation Commission," she said.