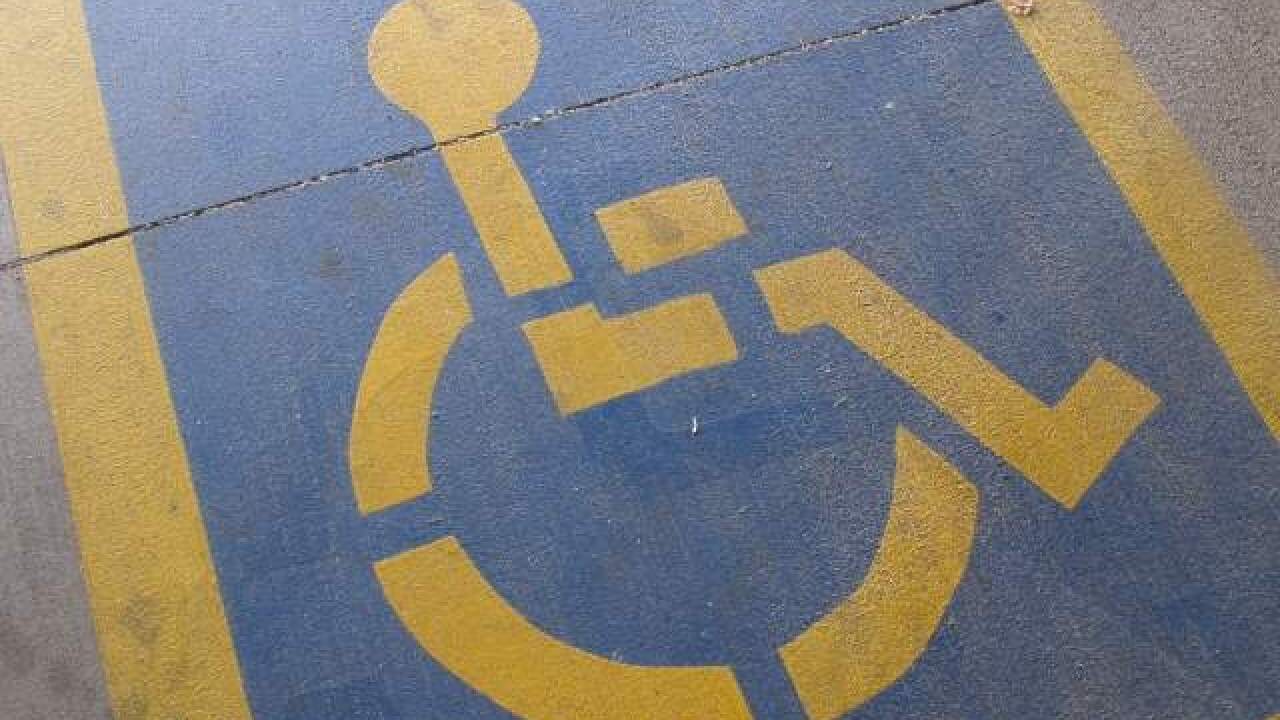 The Arizona Attorney General’s Office has filed a motion to consolidate more than a thousand disability-access lawsuits filed by a controversial “advocacy” group.

The motion filed on Tuesday is the second major action taken by the state against cases filed by Advocates for Individuals with Disabilities (AID) after a series of ABC15 investigative reports.

“An order to consolidate these cases…would ensure that the fundamental, threshold jurisdictional questions are considered before these cases proceed further,” according to the motion.

AG Motion to Consolidate by Dave Biscobing on Scribd

Last week, the AG’s office also filed a motion to intervene in one of the lawsuits. Basically, the state is asking a judge to add the AG’s Office as a defendant, making it a party to the case.  The motion to consolidate was filed in the same case, which is before Maricopa Superior Court Judge David Talamante.

If Judge Talamante approves the motions to intervene and consolidate, the state attorneys said they plan to file another motion seeking to dismiss all of AID’s open cases.

AID has filed more than 1,700 lawsuits this year against businesses alleging access violations in parking lots under the Americans with Disabilities Act.

In many cases, AID has sued businesses—and demanded thousands to settle—because their parking signs were a few inches below the 60-inch requirement.

State attorneys are arguing that AID has exceeded its authority to enforce ADA laws and called the group’s methods “trolling litigation tactics.”