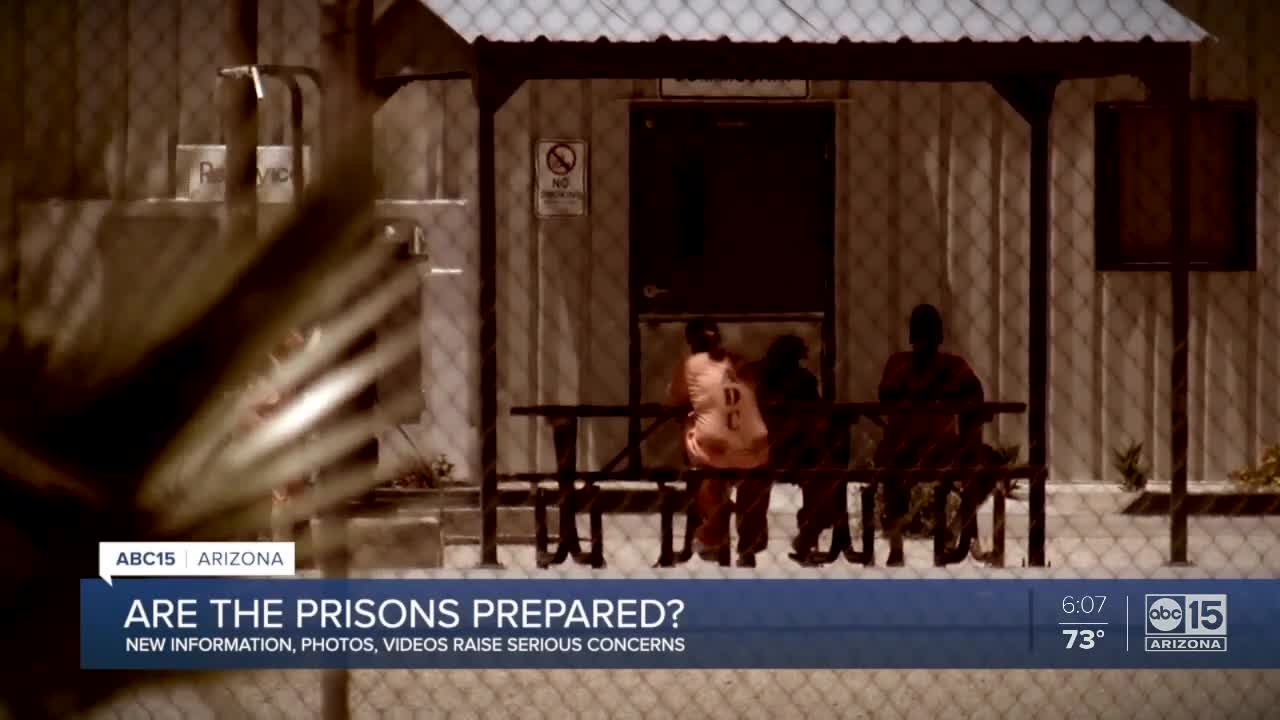 Judge denies motion to make the Arizona Department of Corrections, Rehabilitation and Reentry take specific actions to prevent and manage a potential COVID-19 outbreak in the prison system. 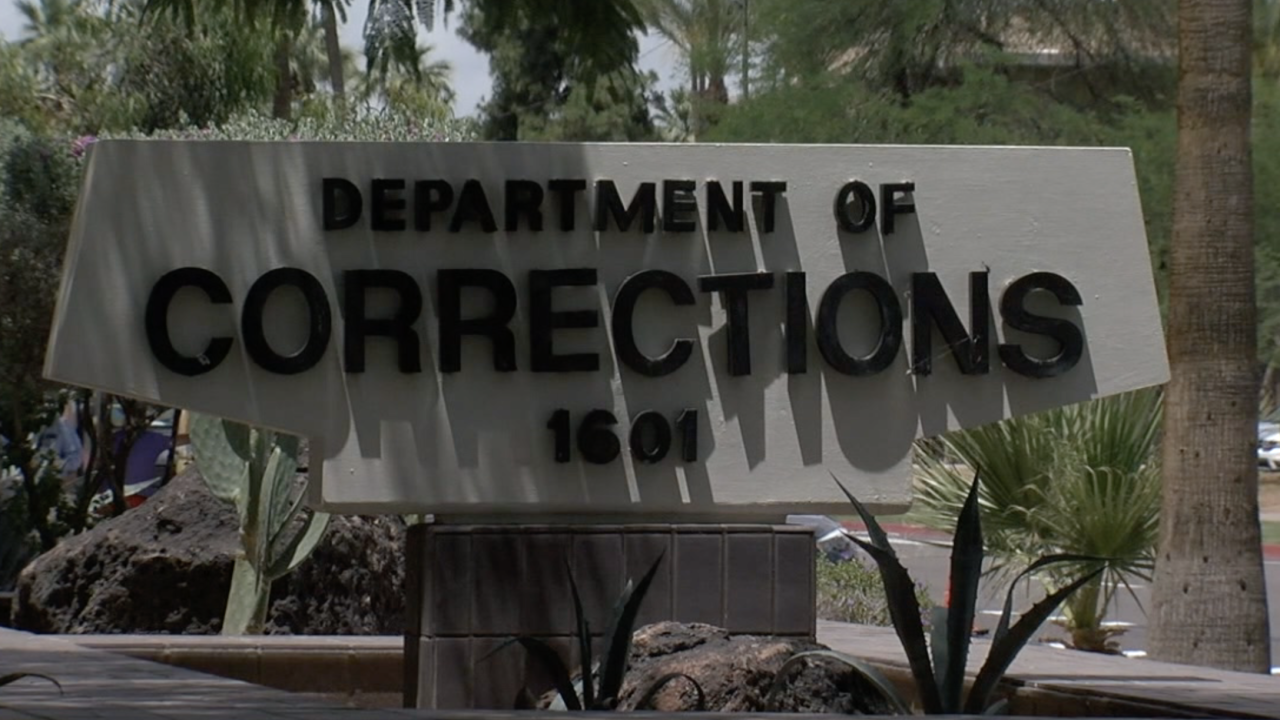 A federal judge has denied an emergency motion to make the Arizona Department of Corrections, Rehabilitation and Reentry take specific actions to prevent and manage a potential COVID-19 outbreak in the prison system.

In an order filed Monday, Judge Rosyln Silver wrote the court does not have the power to “exercise general control” over the state, but she also expressed deep concern.

“Defendants’ past performance, coupled with an unprecedented public health crisis, does not inspire confidence in their ability to meet this moment,” Silver wrote.

The Prison Law Office and ACLU of Arizona, who are plaintiffs in a long-standing class-action health care lawsuit against the prison system, filed the emergency motion one week ago.

In response, the Department of Corrections was forced to publicly reveal its plan to handle COVID-19.

Some of the state’s key actions announced last week included:

But inmates, families, officers, attorneys, and advocacy groups continue to raise concerns about the department’s actions and readiness.

They also said some of the department’s recent actions contradict what they told the court.

“Everything the Department of Corrections is doing is for show. It’s superficial. It’s not going to be effective,” said Donna Hamm, head of Middle Ground Prison Reform.

Hamm said she has received roughly 200 phone calls, emails, and letters from inmates and their families who are worried.

“One of the letters I got over the weekend contained this bar of soap,” Hamm told ABC15 during an interview while holding up a small bar about the size of two quarters. “And this is the bar that inmates ordinally get when they are indigent. But this is now the bar that the Department of Corrections is handing out to people as part of their supposed deep cleaning. And inmates are being instructed to use this bar as part of their deep cleaning process.”

Dozens of inmates and families have written to ABC15 in the past week and reported similar issues.

Many say inmates there isn’t enough of the free soap to go around.

“I mean for the love of god. They are giving us bleach in a bottle,” said Carlos Garcia, director of the Arizona Correctional Peace Officers Association, in an interview last week. “One bottle with bleach in it, and they are telling you guys that they have a robust plan to deep cleaning in the pods.”

ABC15 has received information from multiple sources indicating that inmates are still being moved throughout the system to different prisons.

It’s not clear how many, if any, of those movements are to segregate inmates with high-risk medical conditions.

ABC15 has also received multiple messages from inmates and their families saying they are sick or among sick inmates who haven’t been tested or seen by medical staff yet.

While state and national officials urge the public to stay home and maintain social distance, prison work crews continue have been sent out into the community throughout the last week, including Monday.

An ABC15 viewer sent in several videos showing inmates working on a construction site in Phoenix.

Journalists also captured video and photos of inmates working on the grounds of the state capitol within eyesight of lawmakers working on emergency bills related to the pandemic response.

ABC15 also reached out to the Department of Corrections Monday with specific questions related to testing, inmate transfers, and work crews.

Officials didn’t respond directly to the questions but issued an update to the COVID-19 management plan on the department’s website.

The update stated there are no known positive cases of COVID-19 in the prison system. But on Monday, the department revealed for the first time that it has tested six inmates so far and the results are pending.

No information about the sex and location of the inmates was provided.

“ADCRR is sending out work crews on a limited and as needed basis, and will continue to evaluate active inmate work crews, including temperature checks, as they return to the complex each day. Numbers and frequency of inmate work crews are being significantly reduced.”

In other cities and states, officials have begun to reduce the size of the prison populations to reduce the density of inmates and risk of spread.

Governor Doug Ducey, who has expressed confidence in the state prison COVID-19 response, said last week that releasing inmates is not under consideration right now in Arizona.