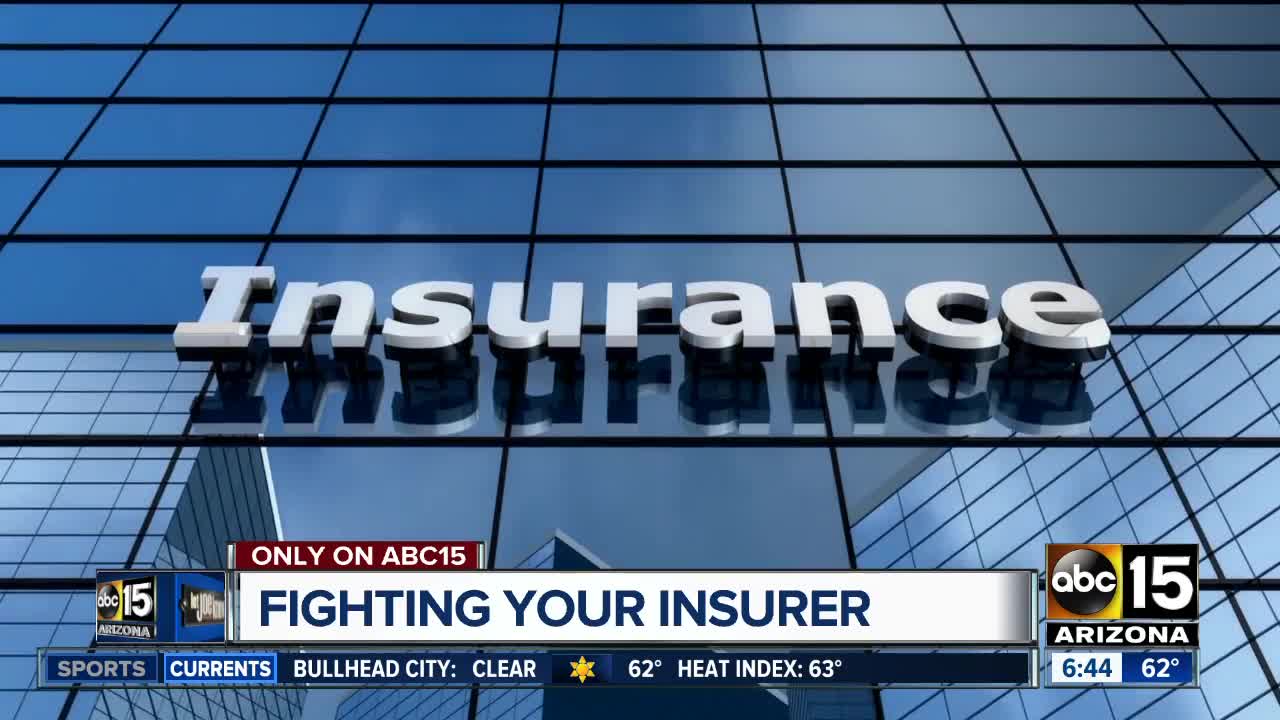 A new mom fought their out of-network healthcare bill and won, with some help from the Let Joe Know team.

PHOENIX — At a time when she should be enjoying her newborn, one Valley mom is in a fight with her insurance company.

Sarah Wilson says her son Ethan is a blessing.

The insurance battle is over the delivery and a nearly $3,000 surgical bill.

Sarah says she met her deductible and all out-of-pocket expenses.

The issue involves a surgical assistant.

Her insurer, Aetna, says the assistant is not contracted, also considered out of network.

But Sarah says how could she have known since she made sure her doctor and hospital were in network.

Her surgeon even wrote a note saying the assistant was necessary because of Sarah's condition and the c-section required.

Sarah says her only option left was to sue.

Then she let me know.

We contacted Aetna and asked them to take another look.

In fact, they changed their opinion.

An Aetna spokesperson tells us "upon review of Ms. Wilson’s claim, it was determined that a portion of her claim was initially denied incorrectly. We apologize to Ms. Wilson for any inconvenience this may have caused and have since reprocessed the claim at the in-network level of benefits.”

Yes, it should have happened earlier.

But, I congratulate Aetna for taking another look, admitting an issue and resolving it.