One year since patient gave birth at Hacienda HealthCare 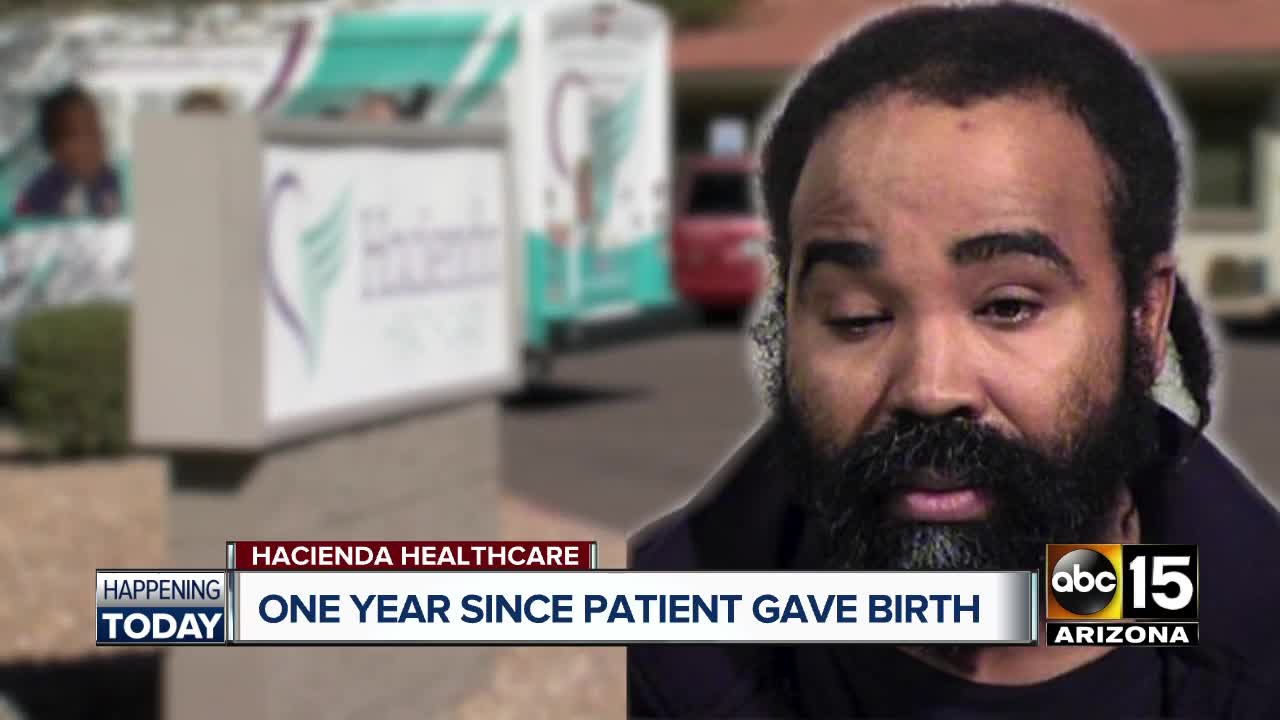 Healthcare facility still open, but not without controversy. 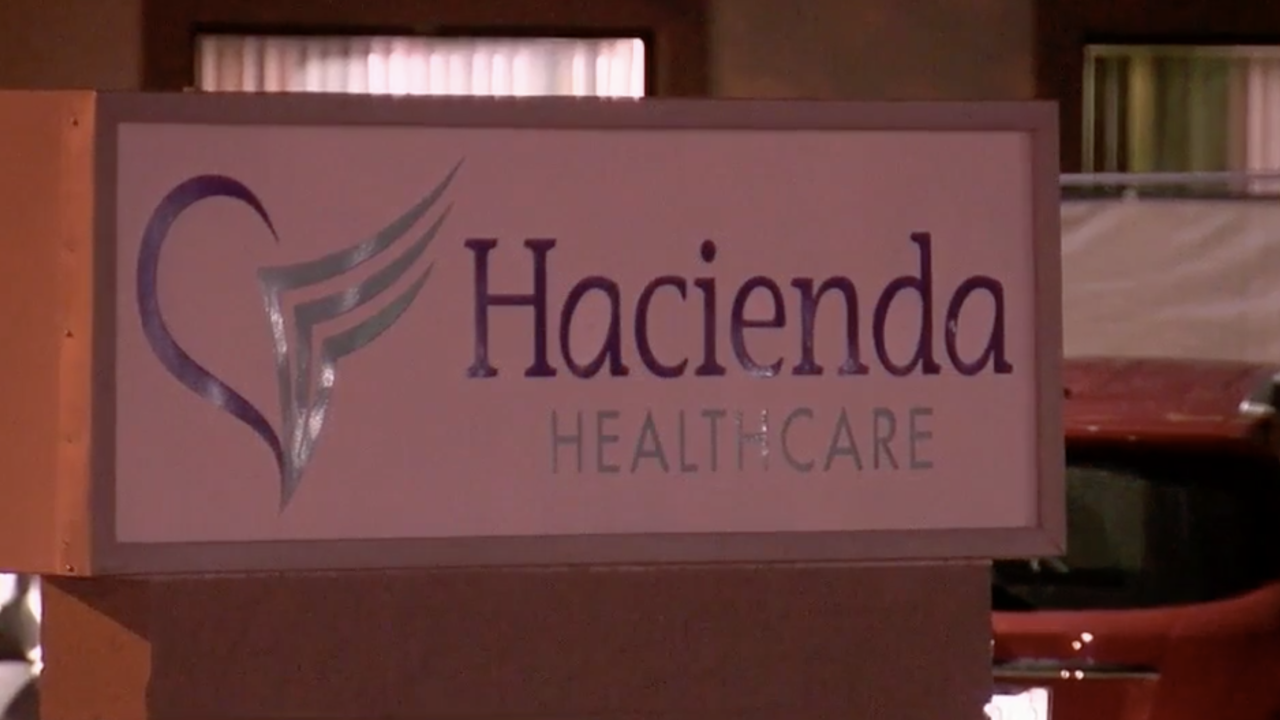 On December 29, 2018 a frantic nurse inside the facility called 911 saying a patient just gave birth and no one knew she was pregnant.

"One of the patients just had a baby and we had no idea she was pregnant," the nurse said in the call. "Baby's turning blue. We need someone now."

Later in that 911 call, the nurse said the baby eventually began breathing.

Nearly a month later, police arrested Nathan Sutherland, a nurse at the facility. Police say his DNA matched the baby's.

One year later, Sutherland is still awaiting trial. However, state agencies have set new protocols to prevent and report abuse. Staff must be trained every year to identify signs of abuse and facilities, like Hacienda, must be licensed.

Anyone who walks into the facility must now give an ID, phone number and get their picture taken.

However, the facility continues to be under scrutiny after reports of maggots on a patient's breathing tube. The facility's Medicaid contract is now in jeopardy. ABC15 is still waiting to hear back on the status of that case.