A defense team is expected to challenge DNA results in the Hacienda sex assault case.

PHOENIX — Phoenix police say a nurse has been arrested in connection with a patient who gave birth after a sexual assault at Hacienda Healthcare.

The victim, an incapacitated woman who is 29 years old, had been at the facility since she was 3 years old.

(Phoenix Police Chief Jeri Williams joined ABC15 on Wednesday afternoon to speak about the arrest made in the case. Watch video in player above.)

ABC15 was the first Valley news organization to break the news of an arrest on Wednesday morning.

BREAKING: Sources tell @abc15 Phoenix police have made an arrest in the Hacienda case through a DNA match.

Press conf at 8am.

A licensed practical nurse at the facility, 36-year-old Nathan Sutherland, has been charged with one count of sexual assault and one count of vulnerable adult abuse.

According to court paperwork released Wednesday, Sutherland "worked around the victim and treated her on numerous occasions and thus had direct access to her for an extended period of time." 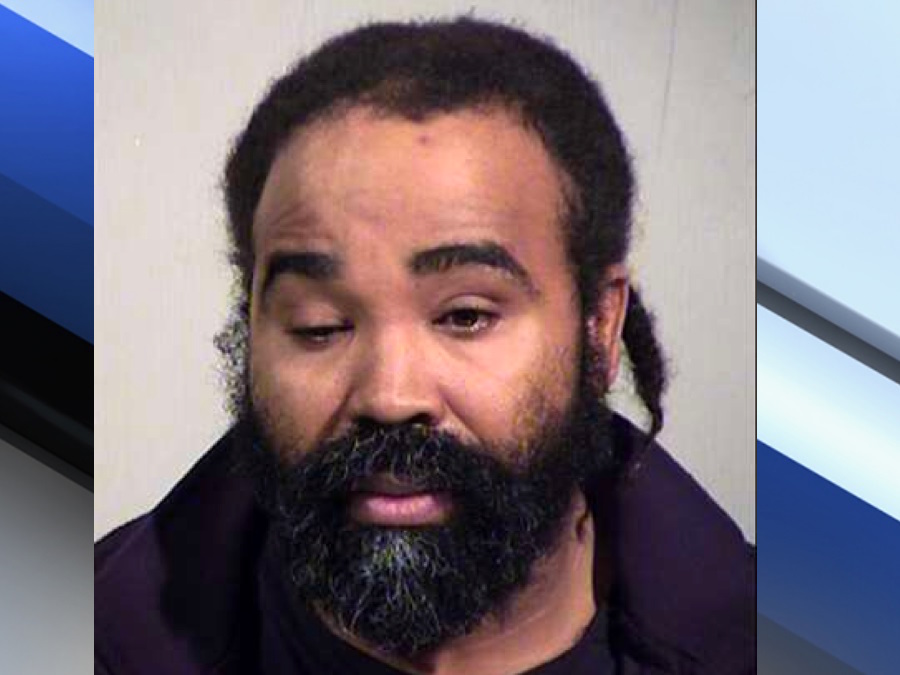 Police were originally alerted of the incident when staff at the health facility called for help when a patient gave birth to a baby who needed immediate medical attention.

A nurse who cared for the victim during her delivery said in a 911 call that she was unaware that the patient was pregnant.

Officials took the patient and her newborn baby to the hospital for treatment. Both were said to be recovering and in good condition.

A police spokesperson said Wednesday that the baby was still doing “quite well”.

Family clarified that their daughter was not in a coma, but suffers “significant intellectual disabilities” after childhood seizures.

They say she is able to move parts of her body, make facial gestures and respond to sound.

Since the woman gave birth in late December, police say they have been working tirelessly to find the person responsible for impregnating the woman, who was originally said to be in a vegetative state.

Officials collected DNA samples from male employees at the facility through court orders.

The sexual assault triggered not only a police investigation but reviews by state regulatory agencies.

Two Hacienda physicians who provided care to the victim also left the facility amid the investigation. One of them resigned, the facility announced.

Police say through “old-fashioned police work” they identified a caretaker and through a court order, spoke with him on Tuesday.

An internal investigation of the facility is still underway.

Sutherland met with police on Tuesday.

Police took DNA samples from him, which provided a match between him and the victim’s baby.

Sutherland reportedly worked at the facility since 2011 and is believed to be at least partially responsible for the victim’s care when the assault occurred.

"We may not know how many times this occurred."

There's no word yet on Sutherland's job or criminal histories, if any.

Police developed probable cause to arrest Sutherland on Tuesday. He was booked into jail Wednesday on one count of sexual assault and one count of vulnerable adult abuse.

In his initial court appearance around 11:40 a.m., a judge set a $500,000 cash bond. If bond is posted, he will be placed on house arrest with an ankle monitor.

Police are still asking anyone with information about the investigation to come forward.

Watch the press conference regarding the arrest of Sutherland in the player below.

Hacienda Healthcare released the following statement after news of the arrest:

"Every member of the Hacienda organization is troubled beyond words to think that a licensed practical nurse could be capable of seriously harming a patient. Once again, we offer an apology and send our deepest sympathies to the client and her family, to the community and to our agency partners at every level.

Nathan Sutherland, who held a current state of Arizona practical nurse's license and who had undergone an extensive background check upon hiring - was terminated from Hacienda the moment our leadership team learned of his arrest. As we have since the first minutes of this police investigation, the Hacienda team will continue to cooperate with investigators from multiple agencies in every way possible.

We will do everything in our power to ensure justice in this case.

In the past two weeks, the Hacienda team has increased security measures to ensure the safety of all our patients. We will continue to do so. We also will continue to review and improve what is already an in-depth vetting process for caregivers at Hacienda. We will not tolerate any mistreatment of a Hacienda patient, nor will we stop until every Hacienda patient is as safe as we can make them."