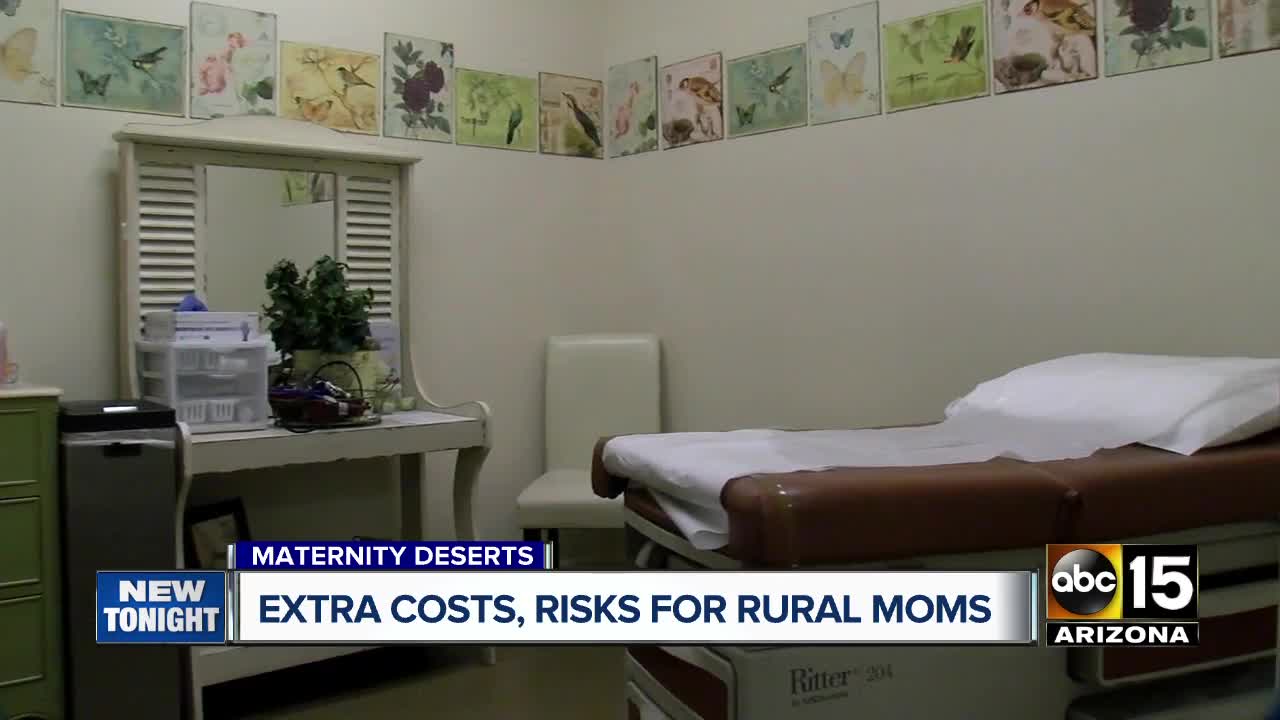 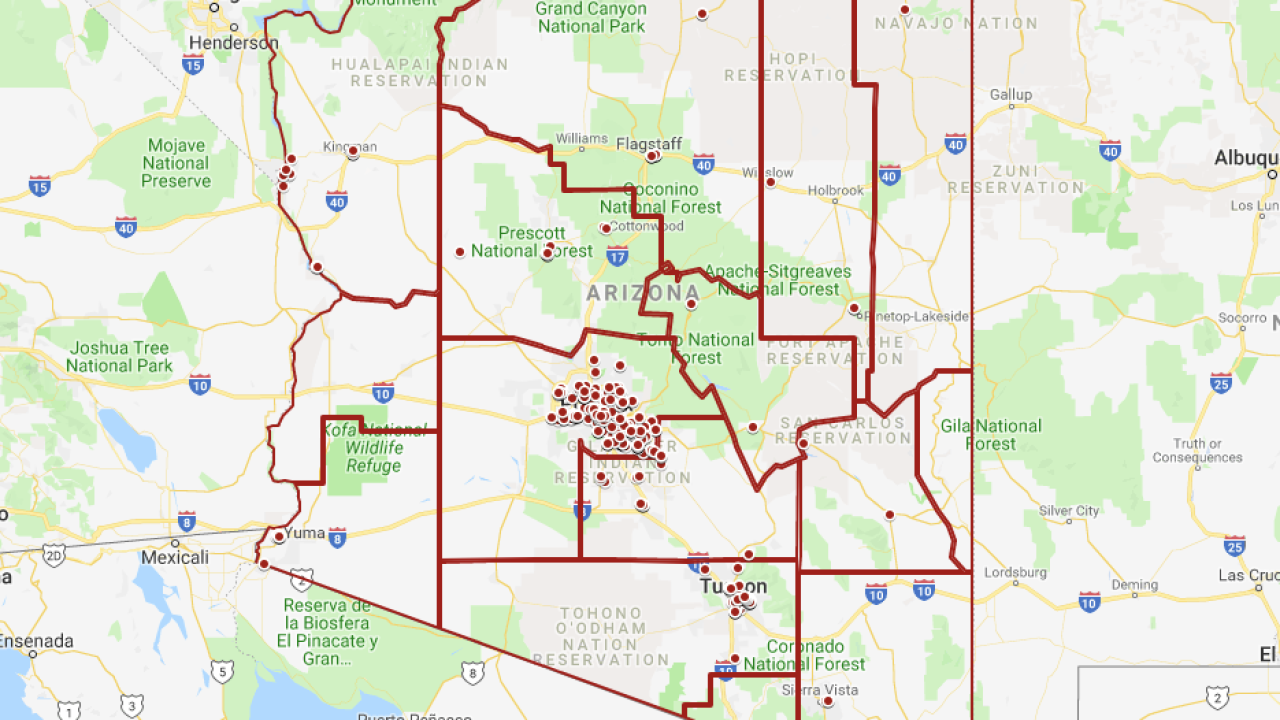 Sarah Camacho wakes up before dawn to get to her obstetrician's office and back home before her older kids get out of school. There's nothing routine about her pregnancy checkups because she has to make a seven-hour round-trip drive.

"It's a tiny town," she said. "We have one stop light." The town has a medical clinic, but no specialists in maternity care. In order to find an obstetrics and gynecology office that could meet her medical and scheduling needs, she picked a MomDoc office in Queen Creek. Camacho used to live in the southeast Valley and has relatives nearby.

Camacho is one of nearly 11 million U.S. women who live in maternity deserts. Their counties don't have OB-GYN specialists or hospitals that provide maternity care. In Arizona, there are two maternity desert counties: Greenlee and La Paz. Approximately 350 babies are born to women living in these counties each year.

"Being on the edge of the suburbs, we're routinely seeing women from Globe, from Safford, even Coolidge and Florence," said Physician Assistant Abbey Raynor. "They're having to drive two hours, three hours to a higher acuity hospital to find care, to be delivered safely by people who deliver more than 30 babies a year."

Take a look at the map below to see every Arizona doctor, with an active license, who specializes in obstetrics-related services. Population estimates are displayed by county.

Note: The locations on this map are geolocated using Google services, which plot individuals with the same address on top of one another.

According to the American College of Obstetricians and Gynecologists, rural women have lower rates for prenatal care in the first trimester. They also had slightly higher rates of hospitalization with complications.

There are a handful of OB-GYNs closer to Camacho's house than her medical team in Queen Creek. However, no hospital within a two-hour drive is equipped for premature babies or other high-risk births. Camacho will have to travel to a hospital in the Tucson or Phoenix area. She hopes to make the drive as soon as labor starts, in order to avoid the expense of a medical helicopter.

"They do fly a lot of people out, so you just have to make sure that you have the funds available should they have to come for you," Camacho said.

To try to assist rural hospitals in equipment purchases and help them better provide for pregnant women, the Arizona Legislature and Governor Doug Ducey approved $1 million in funding in the FY2020 budget.