How Arizona is cleaning up dozens of contaminated groundwater sites 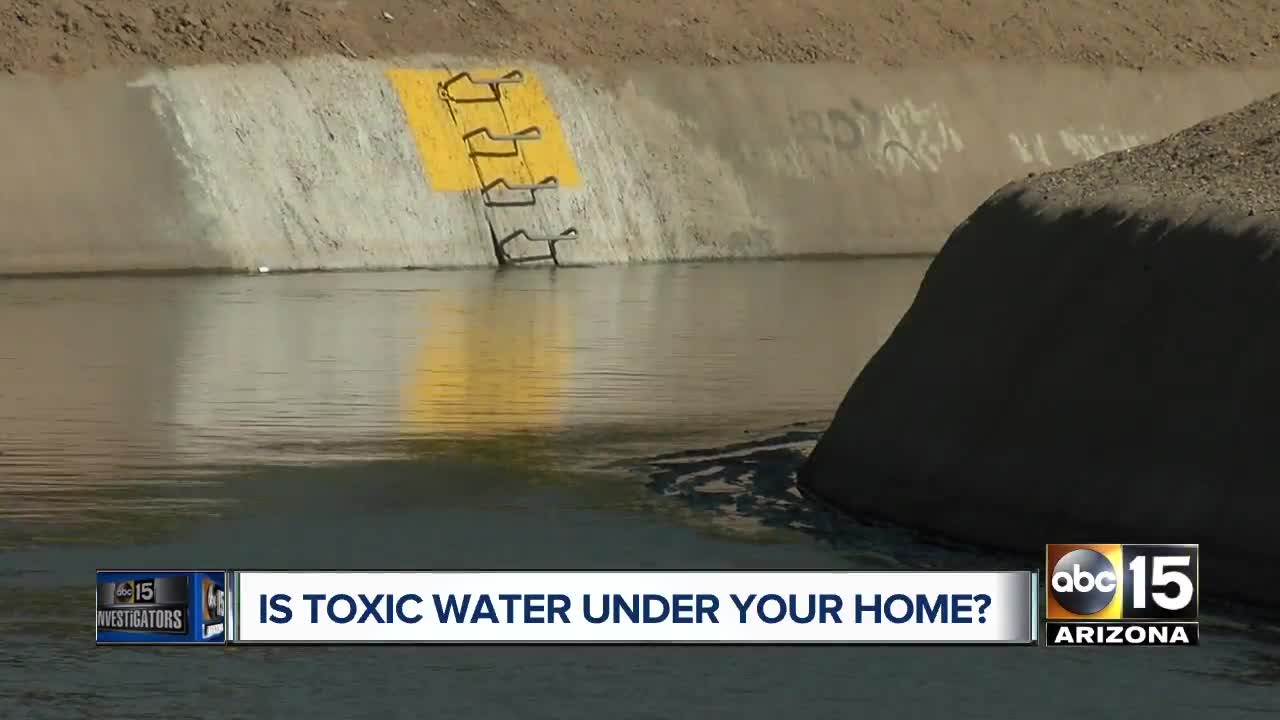 How Arizona is cleaning up dozens of contaminated groundwater sites. 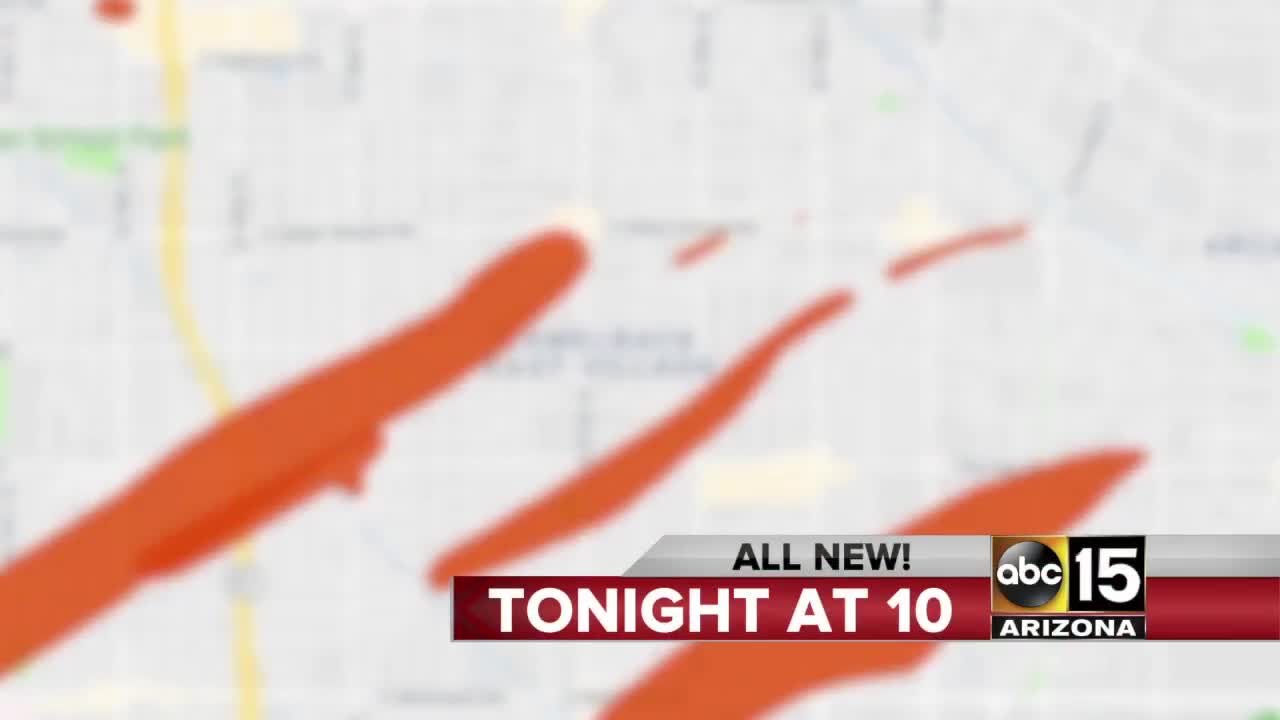 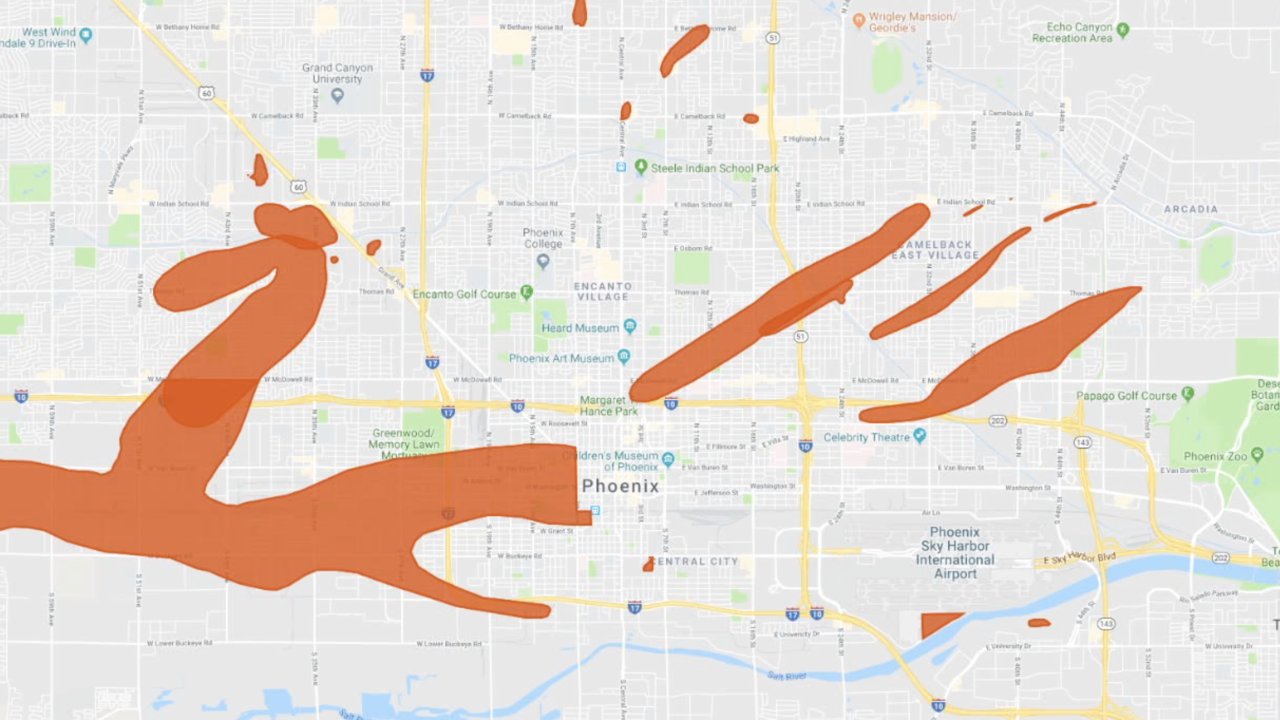 The Arizona Department of Environmental Quality (ADEQ) is responsible for investigating and oversees the cleanup of the contaminated soil and groundwater through the Water Quality Assurance Revolving Fund (WQARF) program.

While some cities like Phoenix do not use groundwater for drinking water, much of the state does.

Her department oversees the cleanup of 36 contaminated sites on the WQARF registry. She says they end up on the list through a variety of ways.

"A citizen complaint. Maybe a well owner has detected some chemicals in their well. We might do an inspection at a company and realize that their disposal practices have not been the best," she says.

Nineteen of the sites are located in Maricopa County and have several different contaminants. Chemicals like Trichloroethylene (TCE) and Tetrachloroethylene (PCE) are two of the most prevalent.

"If the groundwater was not effectively remediated then yes, there is that potential," Malone says.

Historically, chemicals have been found in areas used for manufacturing, like the North Plume near Grand and 43rd avenues.

But Malone also mentions that "dry cleaners continue to be one of our major sources of groundwater contamination."

ABC15 utilized WQARF data obtained from ADEQ to create an interactive map of contaminated groundwater locations, including details on what types of contaminants have been discovered in each area.

Click on each spot in the map below to see WQARF contamination locations, along with contaminant details, in Arizona.

Plumes throughout Central Phoenix have sites that used to, or currently house, a dry cleaner whose chemicals are being cleaned up right now, which may allow the water to be usable in the future.

But the cleanup process takes years. The 56th Street and Earll plume in Phoenix has been on the registry since 2004.

ADEQ found the company responsible and worked out a remediation plan that came to fruition in 2013. Equipment was installed to extract water from the ground, clean it, and pump it into the Grand Canal for irrigation.

Malone says the ultimate goal is to get sites off the list, but the pace of site cleanup depends on funding.

The program has a budget of $18 million for 2019 and is waiting for a completed state budget to find out how much to expect in 2020.

A total of six sites have been removed since 2013.

To keep the public informed on the progress site cleanups, officials at ADEQ use Community Advisory Boards.