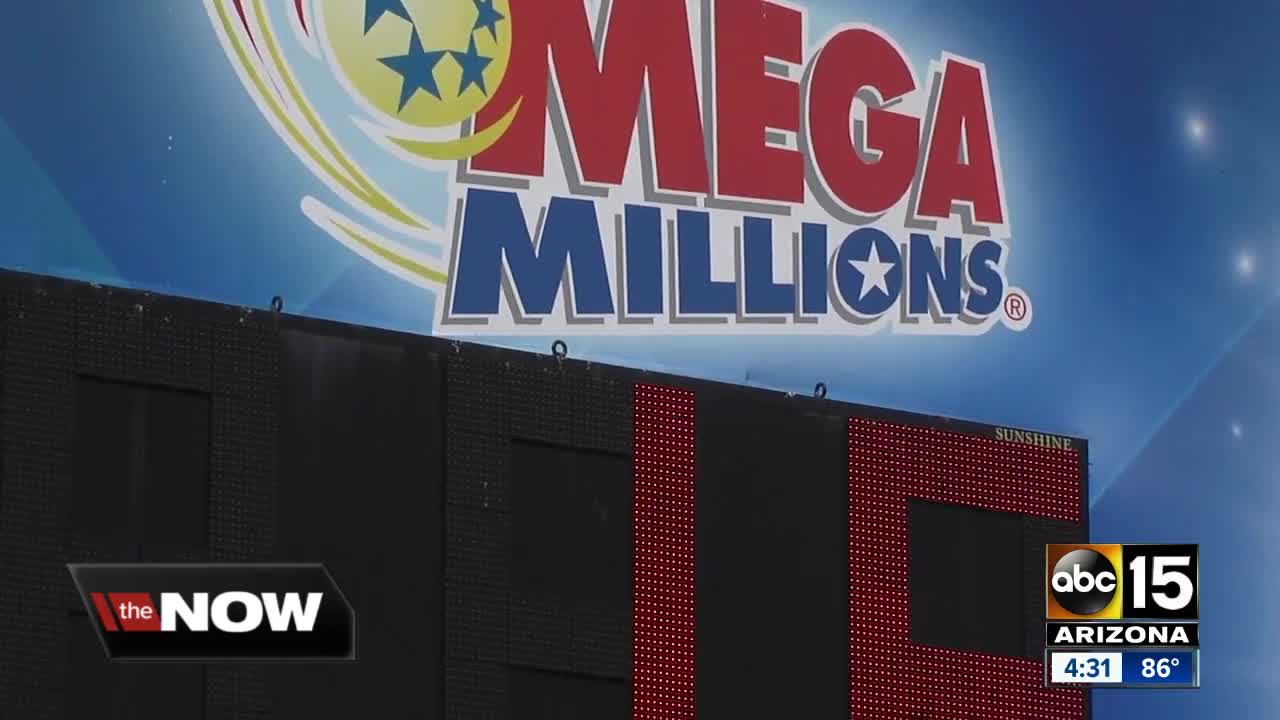 As people continue to buy up tickets for the Mega Millions and Powerball, ABC15 asks where does the money go? 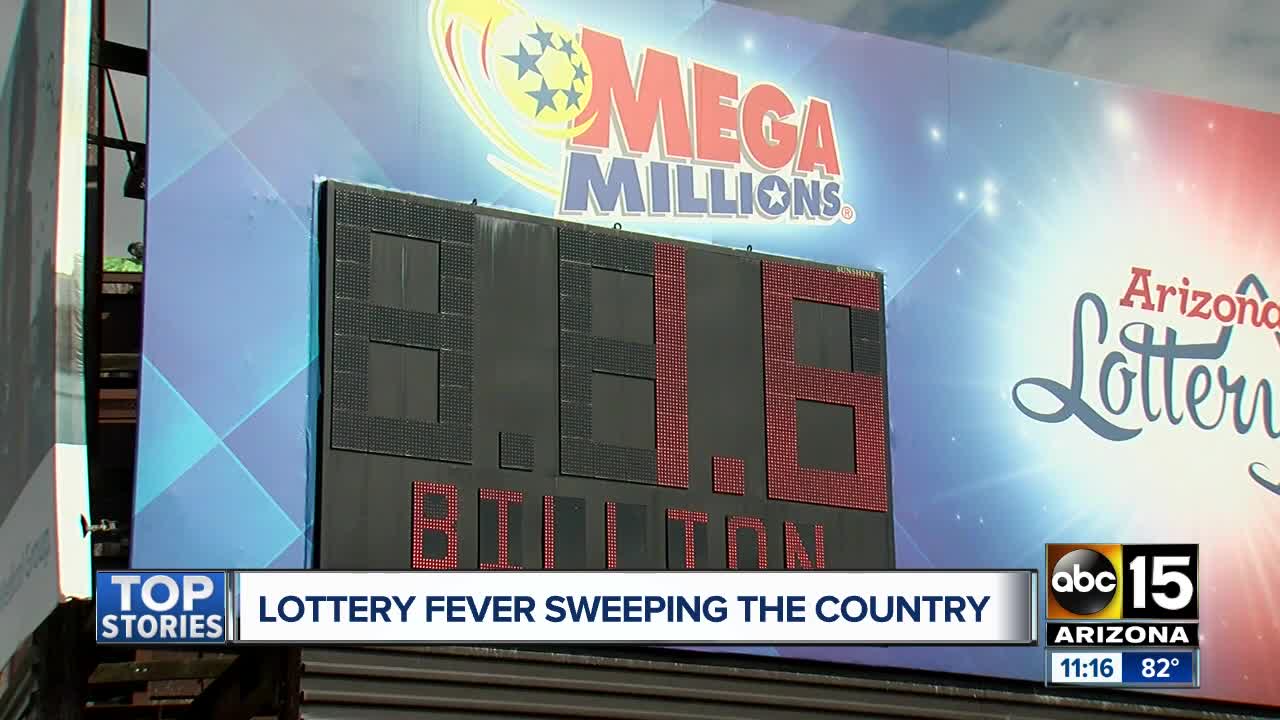 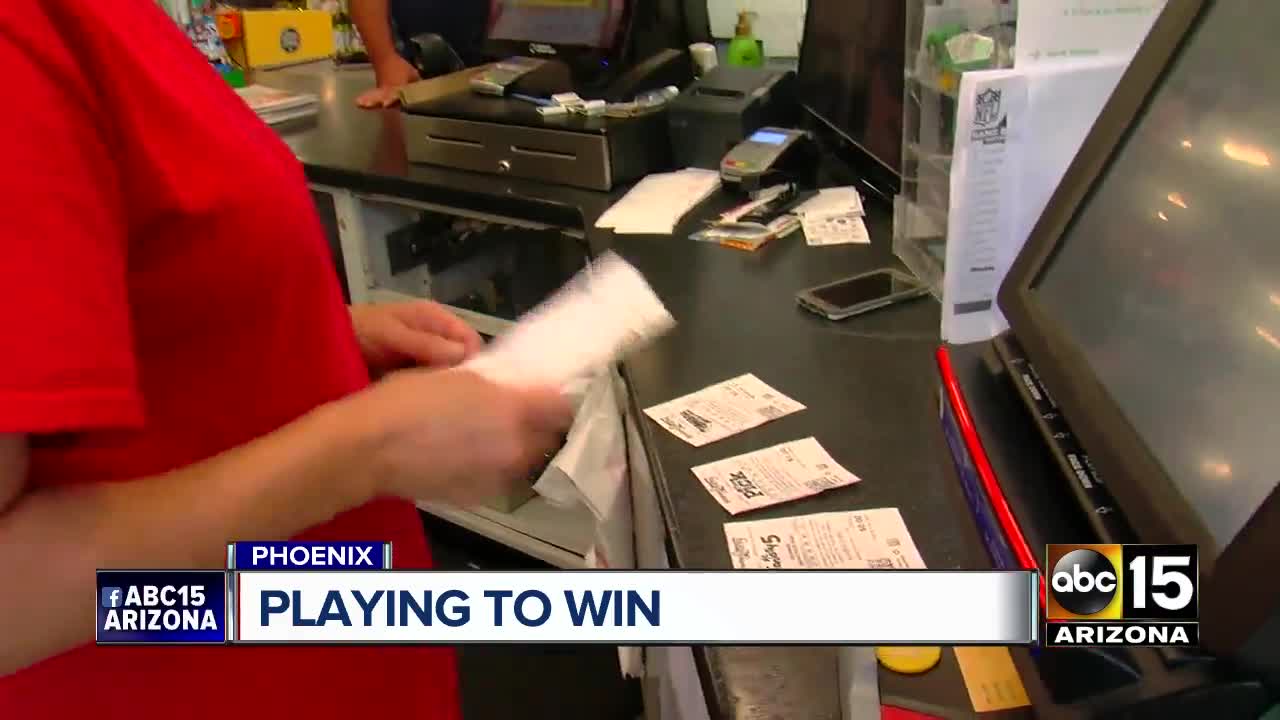 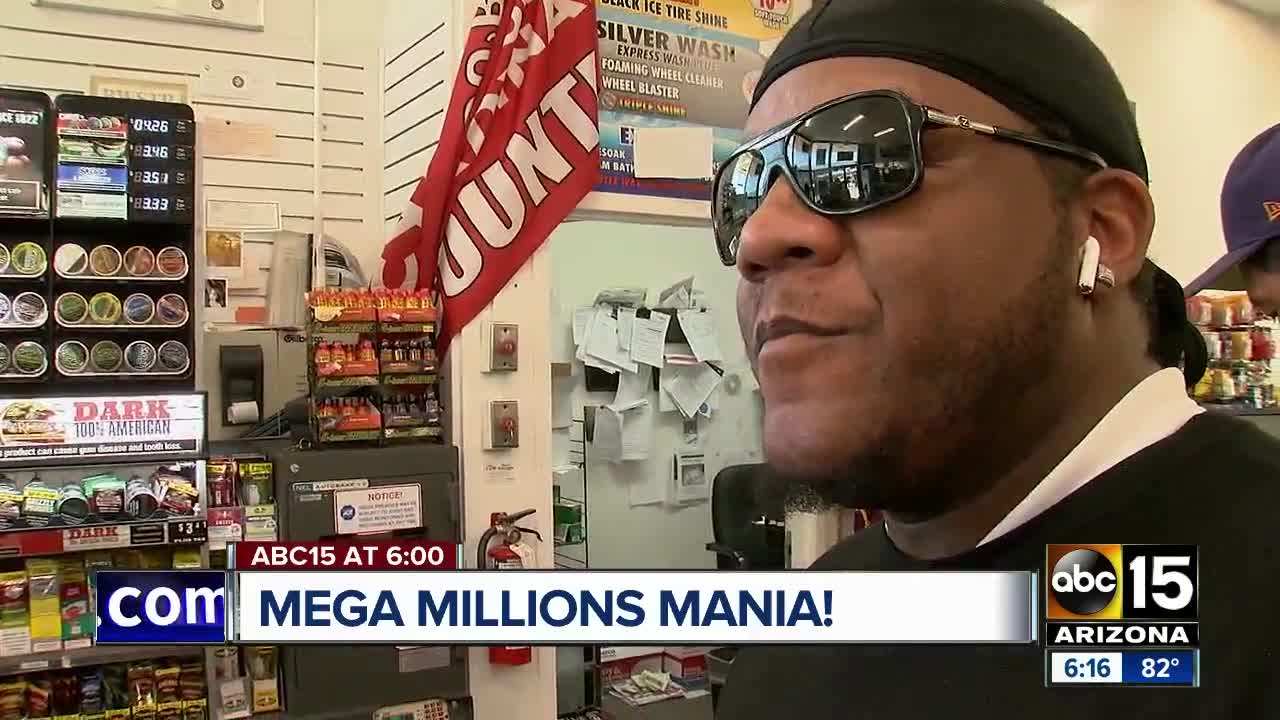 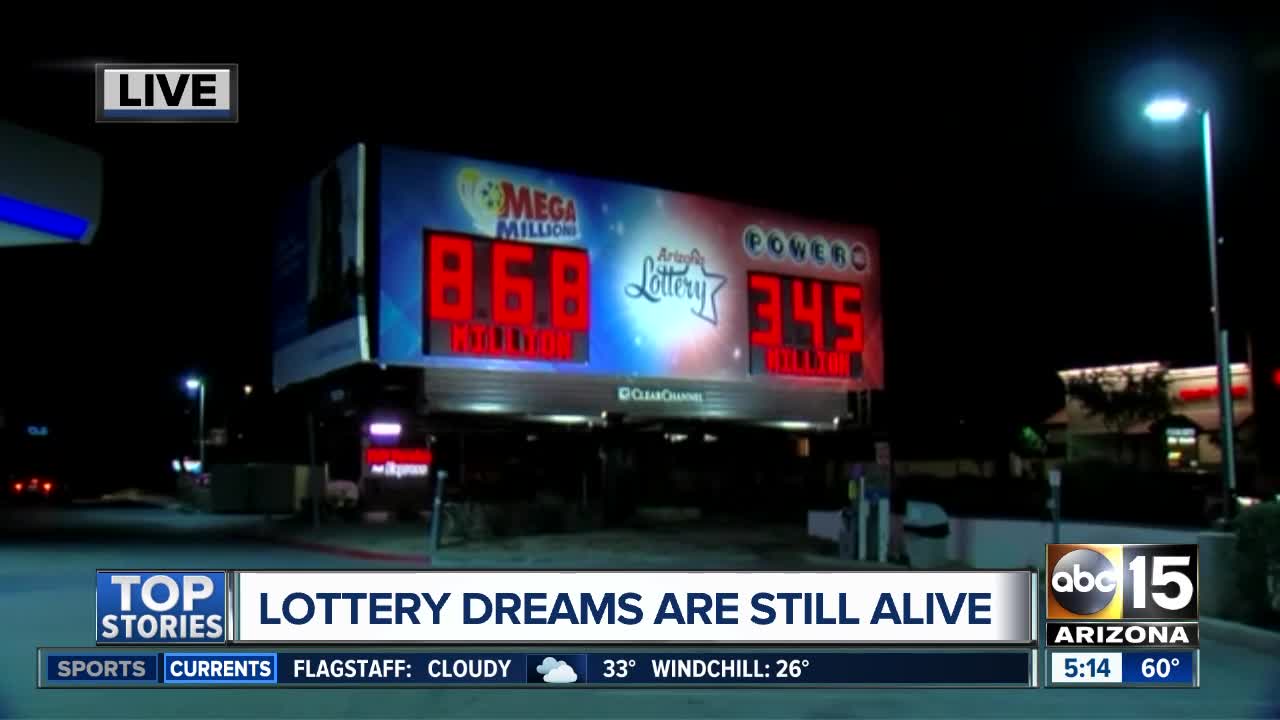 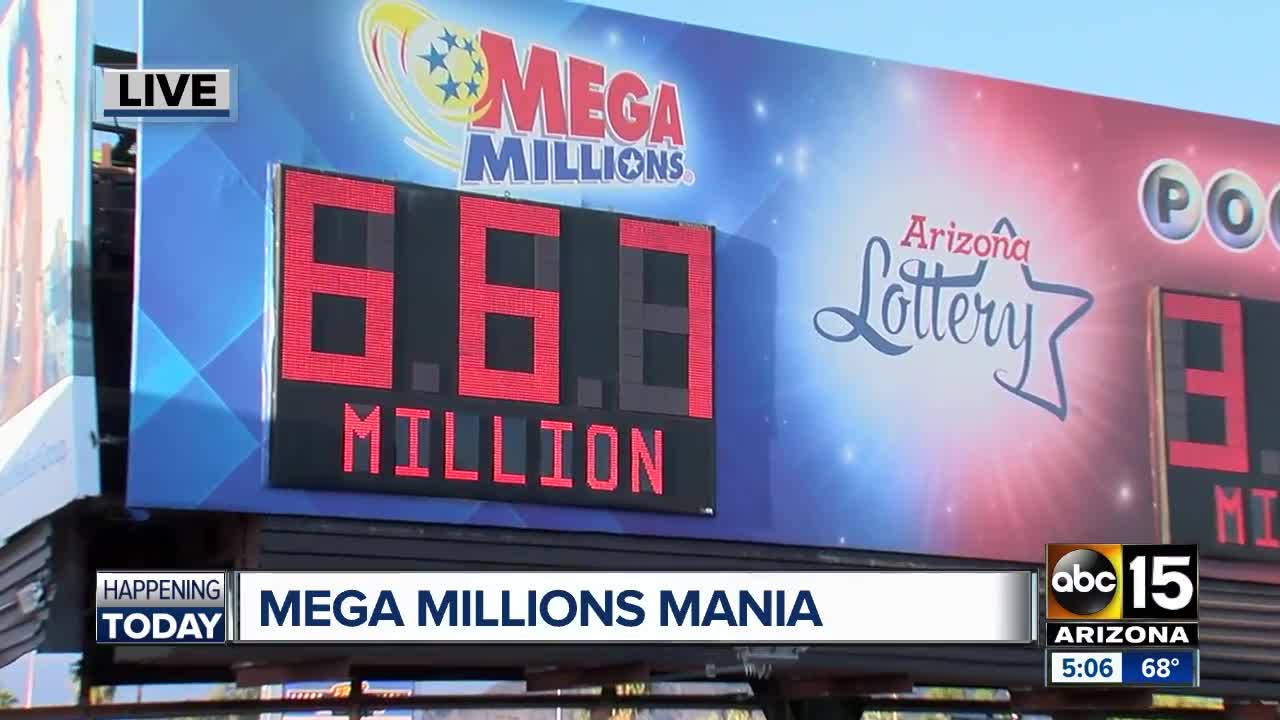 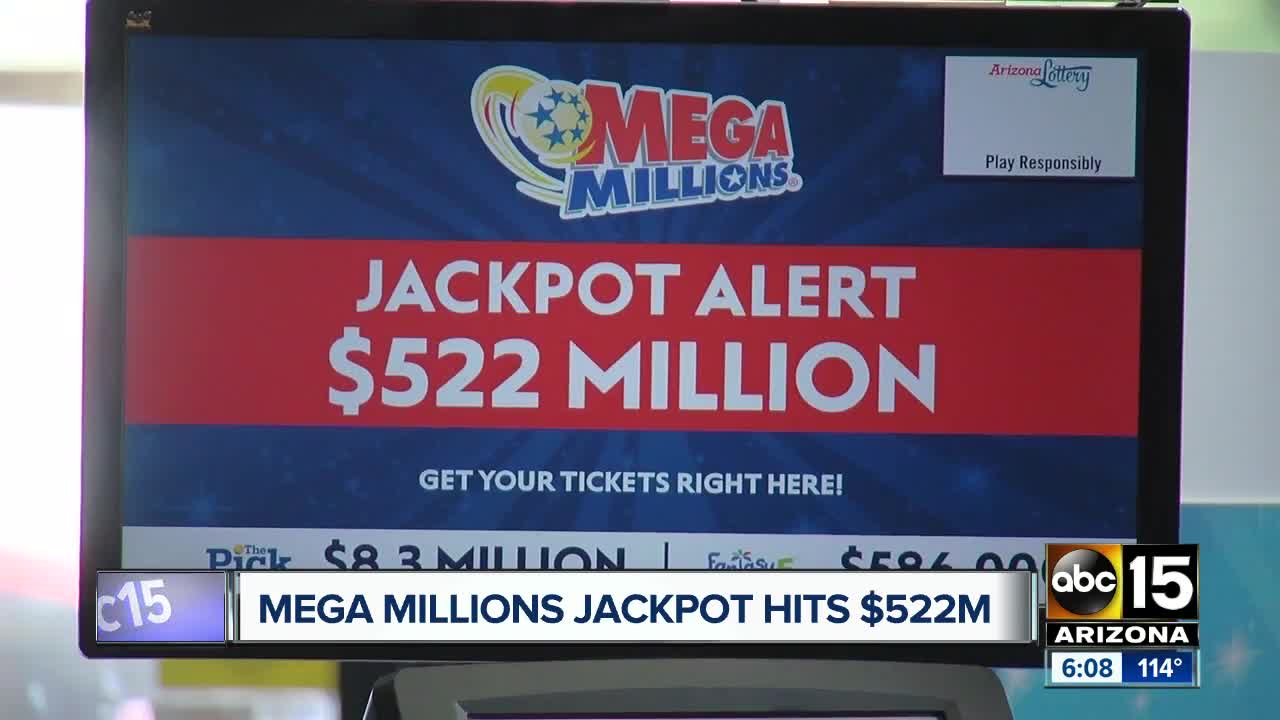 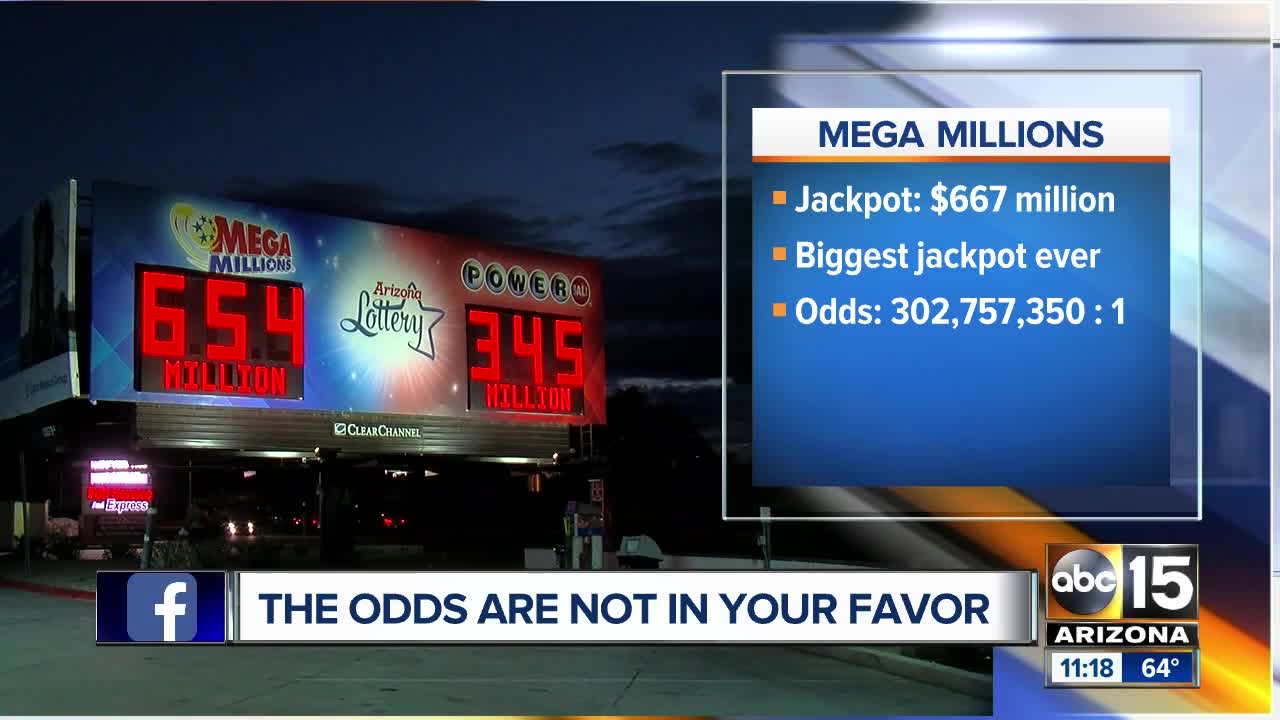 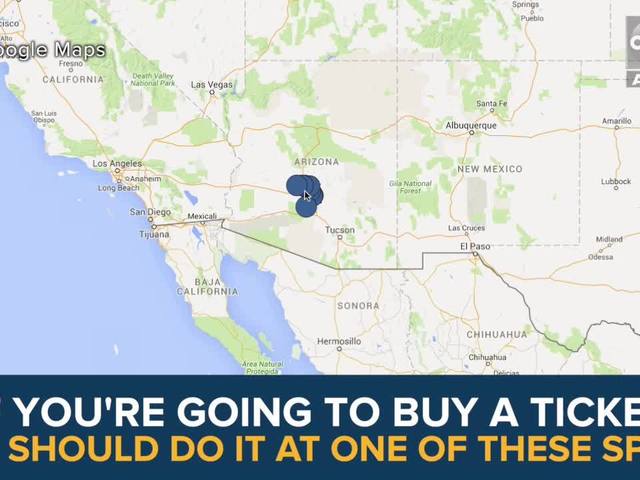 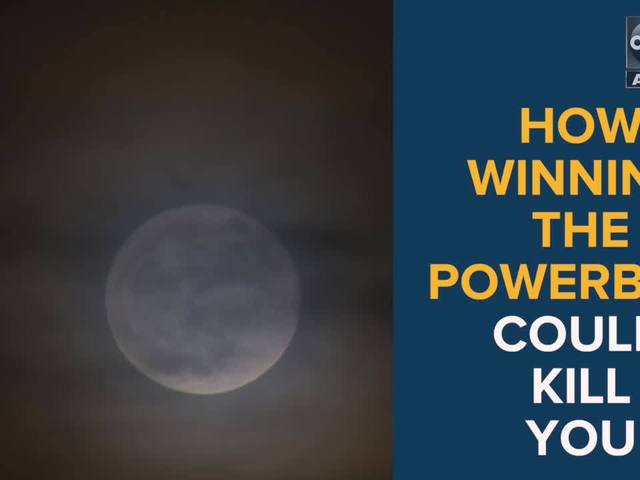 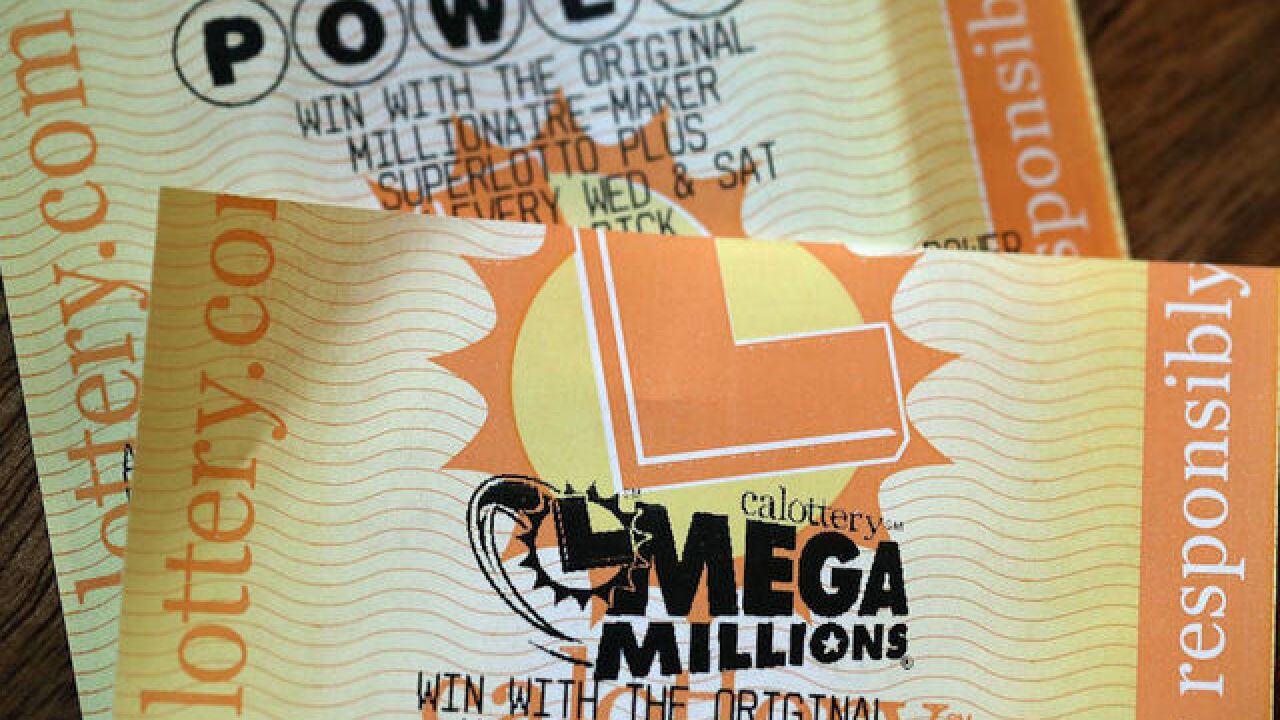 Over $2.2 billion is up for grabs right now between the Powerball and Mega Millions!

Of that, $1.6 billion is on the line in Tuesday night's Mega Millions drawing--the largest jackpot in U.S. history, according to the Arizona Lottery. The numbers picked are 5-28-62-65-70, with a Mega Ball of 5. Lottery officials in South Carolina announced one ticket matching all five numbers was sold in the state. It was not immediately clear if there were any others sold throughout the country.

In Arizona, state lottery officials said a ticket worth $1 million was sold at a gas station near 67th Avenue and Camelback and seven other tickets worth $10,000 were sold in the state.

For information on whether your ticket is worth any money, check the rules for winning here.

The Mega Millions jackpot was $1 billion for Friday's drawing--already the largest this lottery has ever seen.

Are you looking for a lucky spot to buy your tickets for Tuesday's Mega Millions drawing? See our interactive map of spots in the Valley that sell big winning tickets!

For the Powerball, there was no winner for Saturday's $470 million drawing. The jackpot is now at an estimated $620 million for this Wednesday's drawing (October 24).

QUIZ: Should you take the lump sum or annuity when you win the lottery?

The numbers 33 and 58 are the most frequently drawn numbers in Mega Millions drawing. See the luckiest numbers for the Mega Millions and Powerball jackpots here.

Take a look at the list below for the largest jackpots in U.S. history, according to the Arizona Lottery: