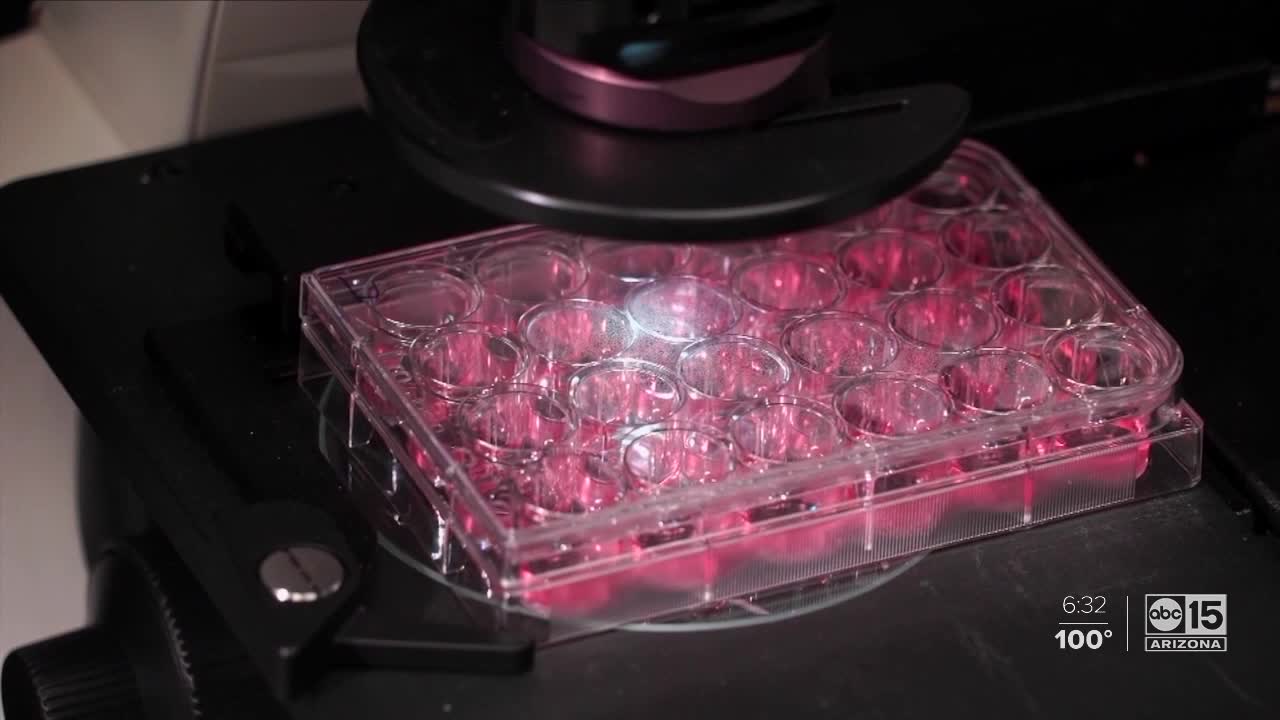 In an email Monday night, the Arizona Department of Health Services disbanded its team of modelers, which was predicting the spread of the coronavirus and advising state leaders on the impacts of reopening the state. 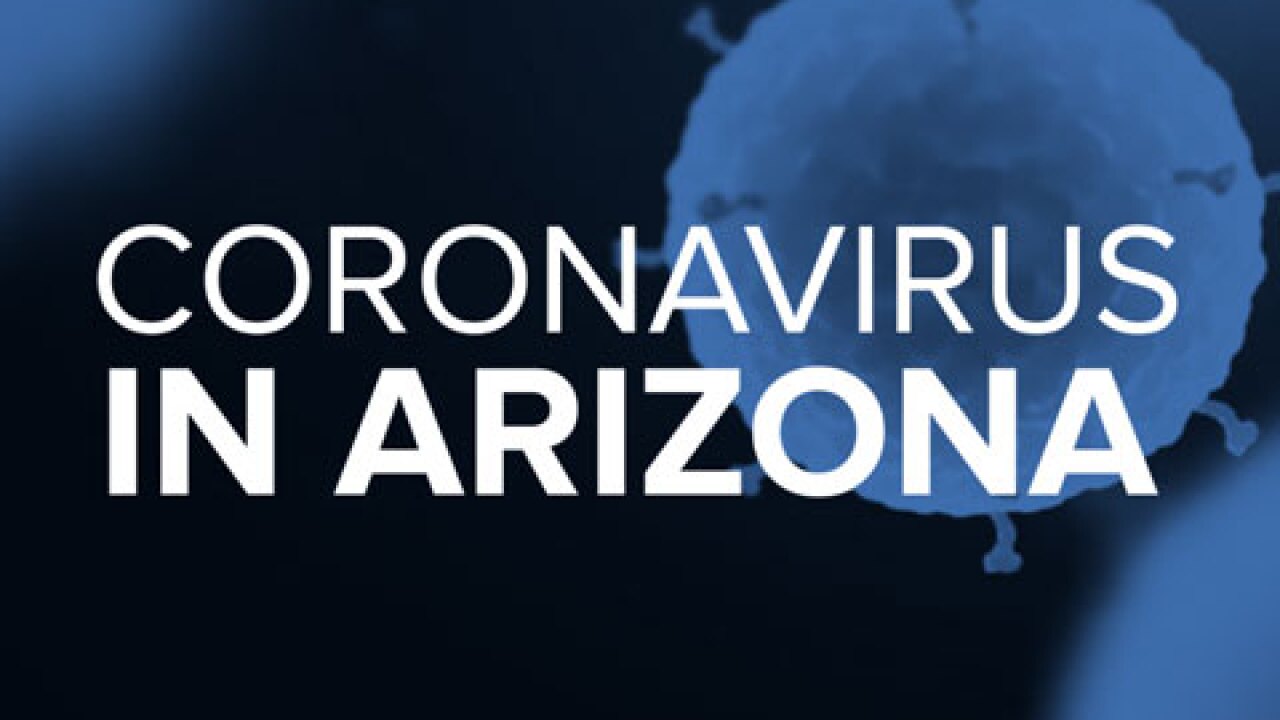 PHOENIX — In an email Monday night, the Arizona Department of Health Services disbanded its team of modelers, which was predicting the spread of the coronavirus and advising state leaders on the impacts of reopening the state.

The modeling team consisted of at least 23 researchers from Arizona State University and University of Arizona. They produced at least two reports for ADHS, which were publicly released after repeated requests from ABC15 and other news agencies.

A copy of Bailey's email, obtained by ABC15, said, "We've been asked by Department leadership to 'pause' all current work on projections modeling."

Bailey added that he wanted the team to know as soon as possible so they "won't expend further time or effort needlessly." He mentioned the possibility that the team may be called upon again in late summer or early fall.

The email said ADHS would also "pull back the special data sets which have been shared" with the researchers who are no longer assisting the department. The letter thanked the modeling team members, but it gave no reason for discontinuing their work.

It said, "The reason that ADHS is pausing the internal modeling is, as we have said before, we are looking at several national models and have determined that FEMA is the most accurate to help us develop and implement public health interventions to respond to the COVID-19 outbreak."

ABC15 contacted eight members of the modeling team seeking comment, but they either did not return ABC15's messages or refused to comment. The modeling team members were volunteering their time to ADHS,

Monday, Ducey had indicated a "downward trajectory" on key metrics tracking the spread of the virus as the reason for allowing businesses to reopen.

Prof. Joe Gerald, a member of the modeling team, speaking to ABC15 on Monday before he received the email to stop work, seemed to differ from Ducey's perspective.

Gerald said, "This is not going away soon; it’s something that we're going to need to be continued to be worried about because our risk of catching this virus still remains relatively high."