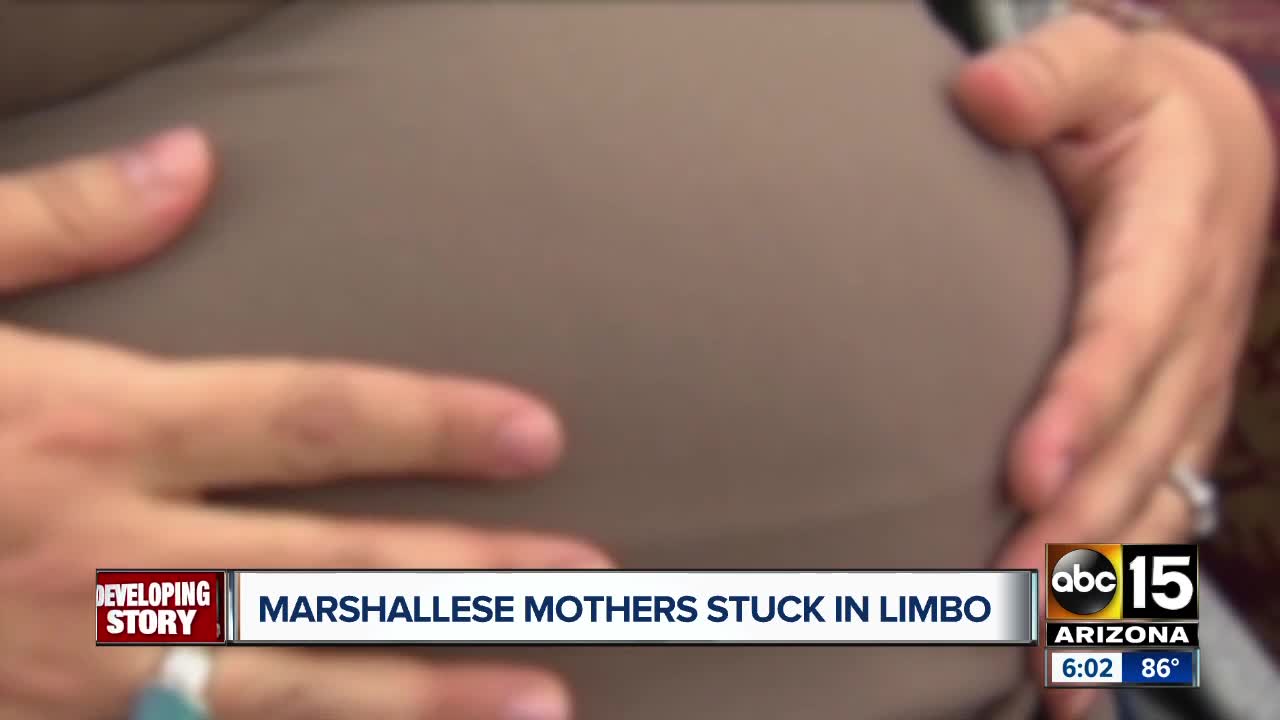 An Arkansas non-profit is offering support and housing to nearly two dozen pregnant Marshallese women caught in the middle of a national adoption scheme. 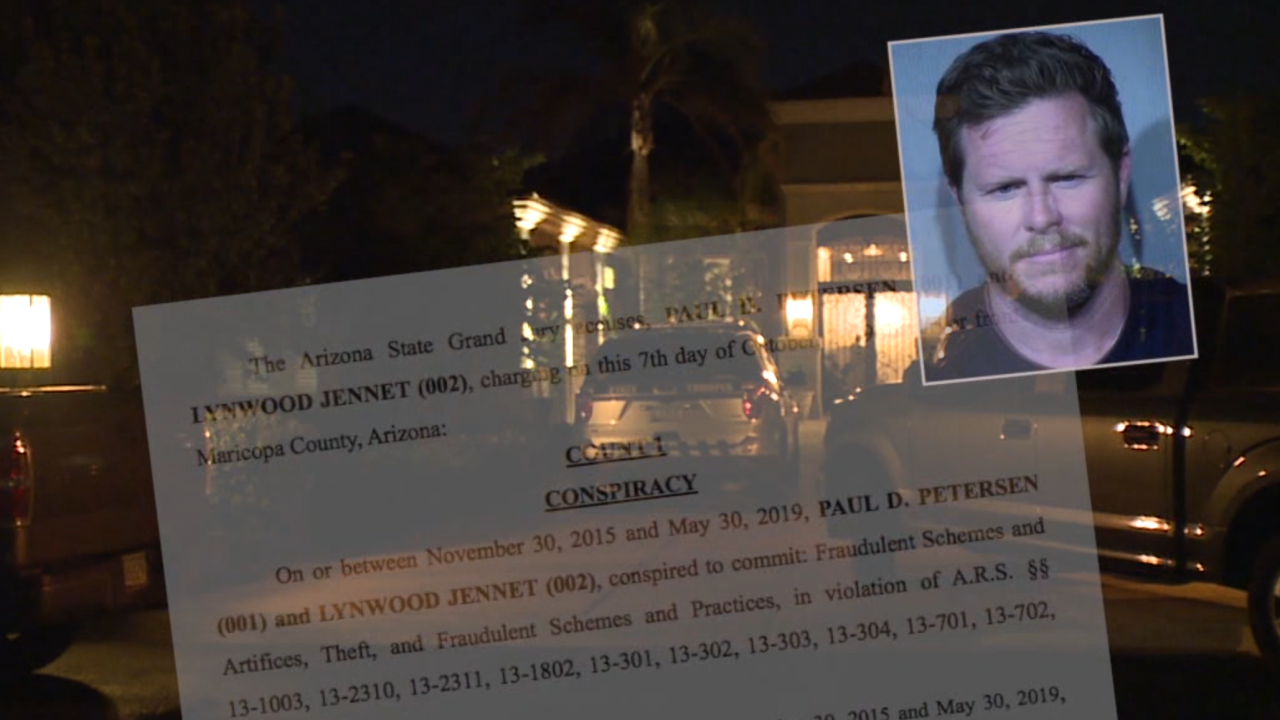 An Arkansas non-profit is offering support and housing to nearly two dozen pregnant Marshallese women caught in the middle of a national adoption scheme.

"These 19 women were mostly housed in northwest Arkansas; we have a few who were in northeast Arkansas and a couple that were further south," said Michaela Montie, with the non-profit Shared Beginnings.

Following the arrest of attorney Paul Petersen, Montie said most of the women brought from The Republic of the Marshall Islands to give birth fled those homes out of fear.

Shared Beginnings and its team of volunteers immediately launched an intensive search to find them.

"We had some information from the adoptive parents of locations of these ladies, we spent time driving around looking for them locally," said Montie.

Of the nineteen now being cared for, two have since given birth with more on the way.

"We have about ten moms due within the next eight weeks," said Montie, who added that the two who had given birth still want to adopt their children.

They're now working hard to inform the woman of their rights while providing the support every expecting mother would need.

"Our goal is to make sure these women are safe, they have stable housing, they have food, and we'll continue to talk them through their choices and their rights," said Montie.

She says three have already decided to keep their babies, and they're not the only ones changing their minds.

"There are some situations in which the adoptive parents have said we just don't feel comfortable continuing to adopt under these circumstances," said Attorney Josh Bryant.

Bryant is representing fourteen families matched or in the process of being matched through Paul Petersen's adoption agency.

Every one of them already paid a deposit of twenty to forty-five thousand dollars to Petersen to facilitate the adoption.

Those fourteen anonymous families have filed an injunction against Paul Petersen in an Arkansas court over pending adoptions.

The families reached out to Petersen's law firm in the past nine months and paid him thousands of dollars to begin the adoption process according to the complaint filed Thursday.

The petition also identifies Megan Wolfe, a paralegal who worked for Petersen and coordinated families during the adoption process.

They hope to eliminate Wolfe from any more contact with the families or birth mothers as the adoption process makes its way through the courts.

The filing says allowing Petersen's law office and associates to have oversight of these cases could jeopardize the adoptions and put the families "in an extreme state of uncertainty regarding the future of their case, the legitimacy of the biological parents' consent to the adoption and the overall propriety of their adoption plan."

Bryant also says translators used to recruit the woman from the Marshall Islands many times failed to give accurate information to birth mothers and families interested in adoption.

He says there are reports of these translators skimming money off the deal, money meant for the birth mothers.

"We've heard allegations as bad as some of these translators forcing these women to have sex with them before they would get their money," said Bryant.

In the end, both Bryant and Montie say the damage done by Petersen and his team of fixers is extensive, complicated, and expected to take years to sort out.