$65 flights to Europe: what's the catch? 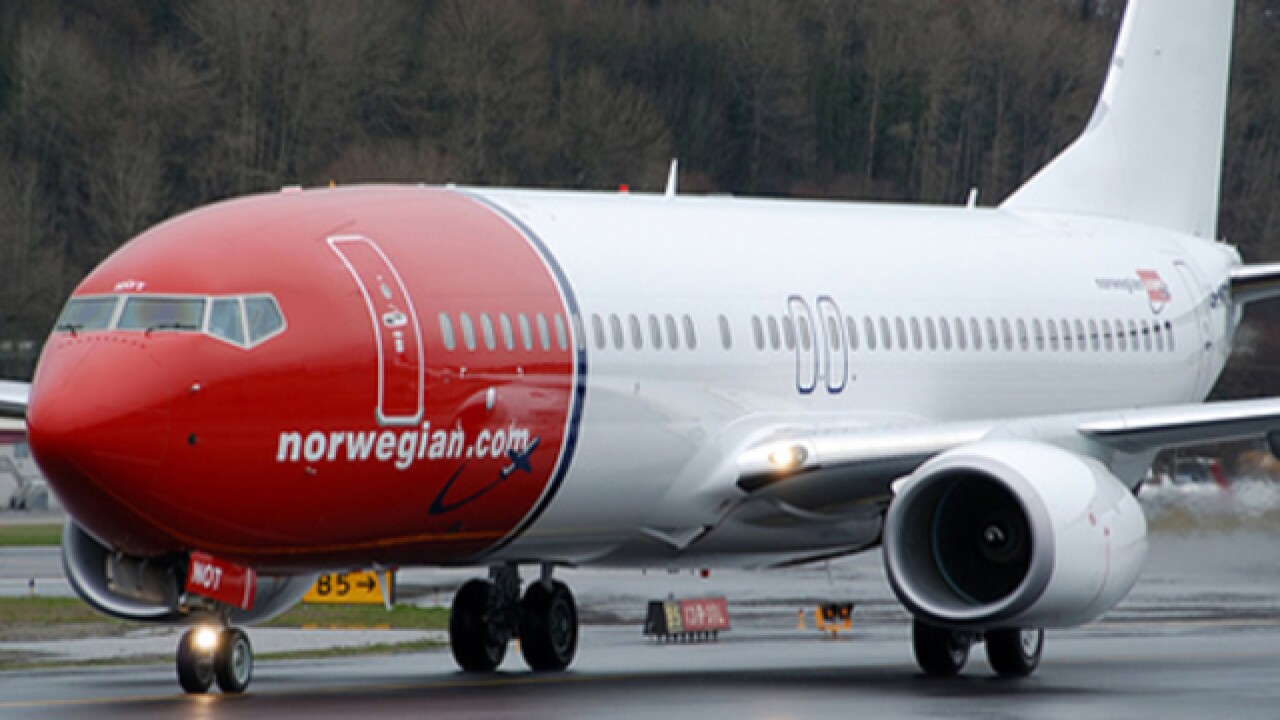 Copyright 2017 Scripps Media, Inc. All rights reserved. This material may not be published, broadcast, rewritten, or redistributed.
<p>Norwegian AIr</p>

Have you ever noticed that you can fly almost anywhere in the US on a "deep discount" airline these days, but you can't fly to Europe that way?

For a decade, Europeans have been enjoying flights for under $100 within the continent on discounters like Ryan Air and Easy Jet, but US rules have kept them out.

That's all about to change this summer, however, with an announcement from Norwegian Air.

Norwegian Air has just announced that starting early this summer, it will offer 38 flights each week from the US to Ireland and Scotland for prices starting at just $65 each way. You can start searching for dates on Norwegian's website.

So what's the catch?  Norwegian is pretty upfront about it: Only a handful of seats per flight will be offered at that low price.  It's basically a flying version of Megabus, where a couple of seats on each bus are $1 each, but most cost more.

That's a good price, but nothing that would make headlines.

Catches to watch for

So the first catch is that you probably won't get a $65 flight.  We found only one seat at that price for a flight in early July. Plan on paying at least $99 each way for starters, if not more.

The second catch is that Norwegian will fly only from the Northeast, flying out of somewhat obscure airports in the New York and Boston area.

So you have to first get to airports like Newburgh NY or Hartford, CT, which could cost $300 if you don't live within a two-hour drive of those airports

Finally, these are deep discount flights, and anyone who has flown Allegiant or Frontier knows what that entails. Don't expect that nice meal service, and free movies, that big carriers like Delta and United offer to Europe.

Expect to pay extra for food, drinks, and baggage as well if you buy the lowest fare seats.

At that point you might as well fly Delta and enjoy the free food, two movies, and steamy hot towels before you land.

“Don't Waste Your Money” is a registered trademark of Scripps Media, Inc. (“Scripps”).