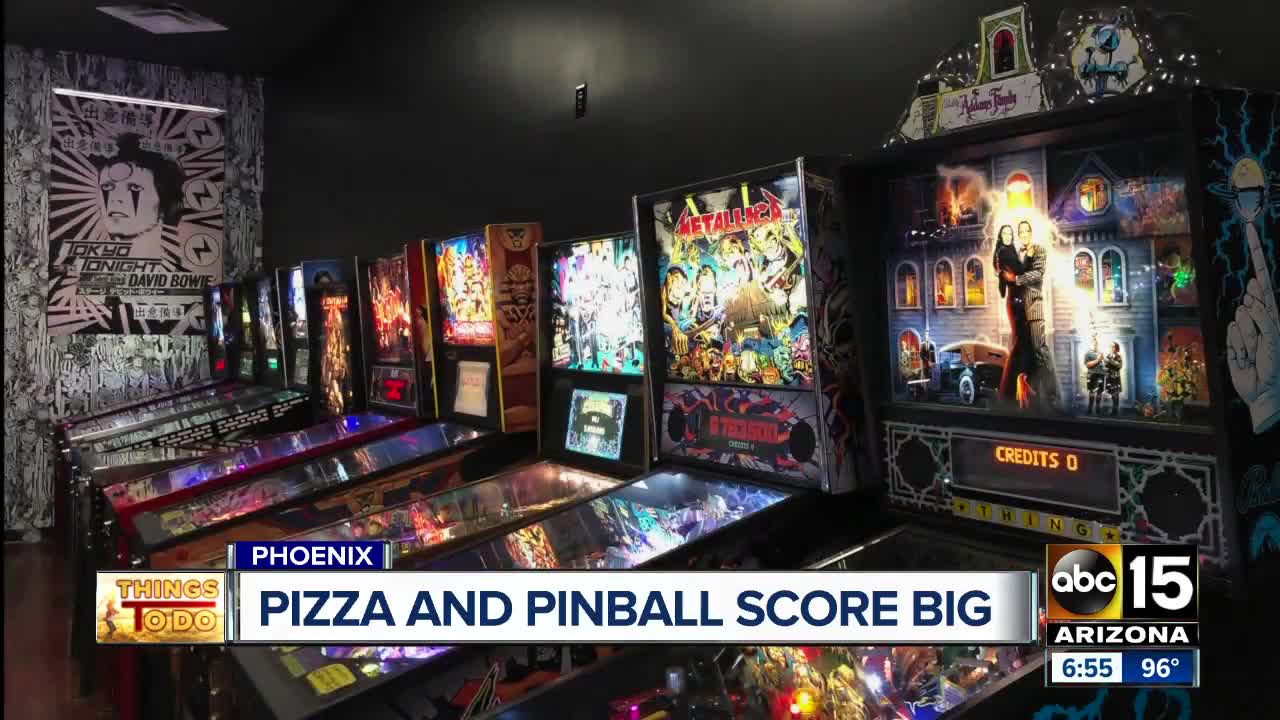 Craving a greasy slice of New York-style pizza? Ziggy's Pizza has that. Looking to play some pinball and have a drink? The Stardust "pinbar" has that. The two are the latest concepts to open next to The Van Buren music venue in downtown Phoenix. ABC15 got a sneak peek. 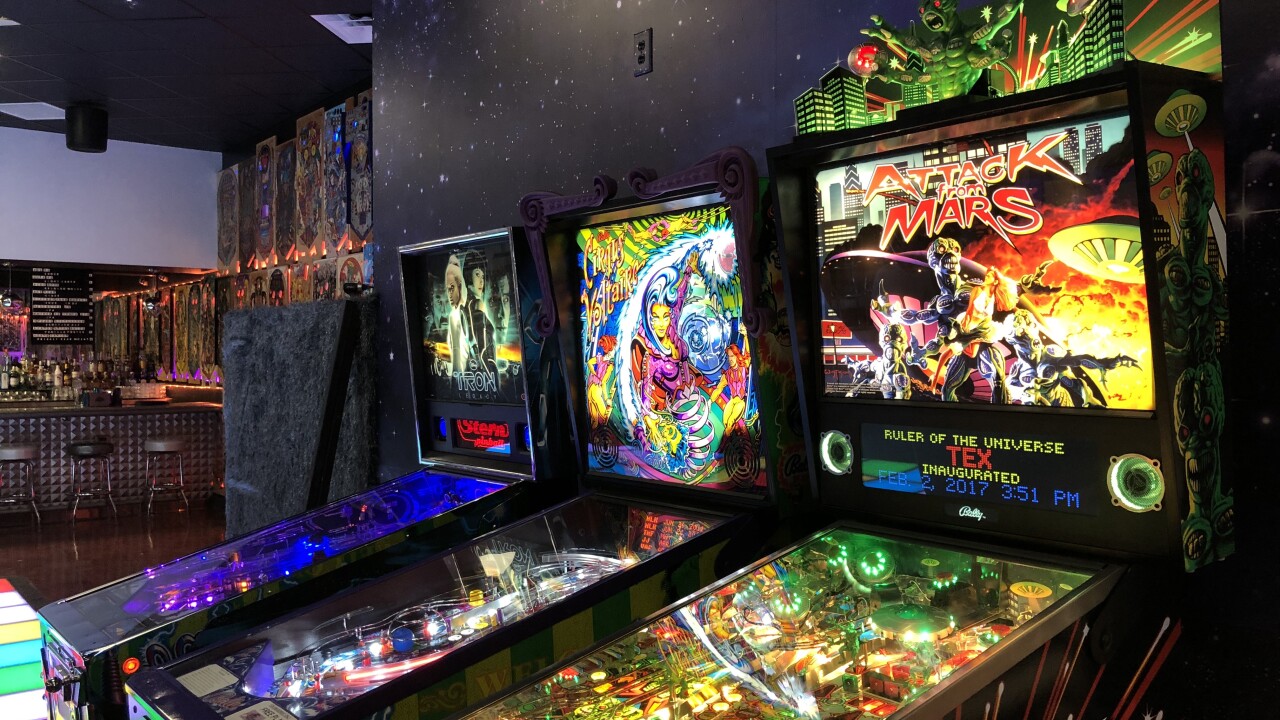 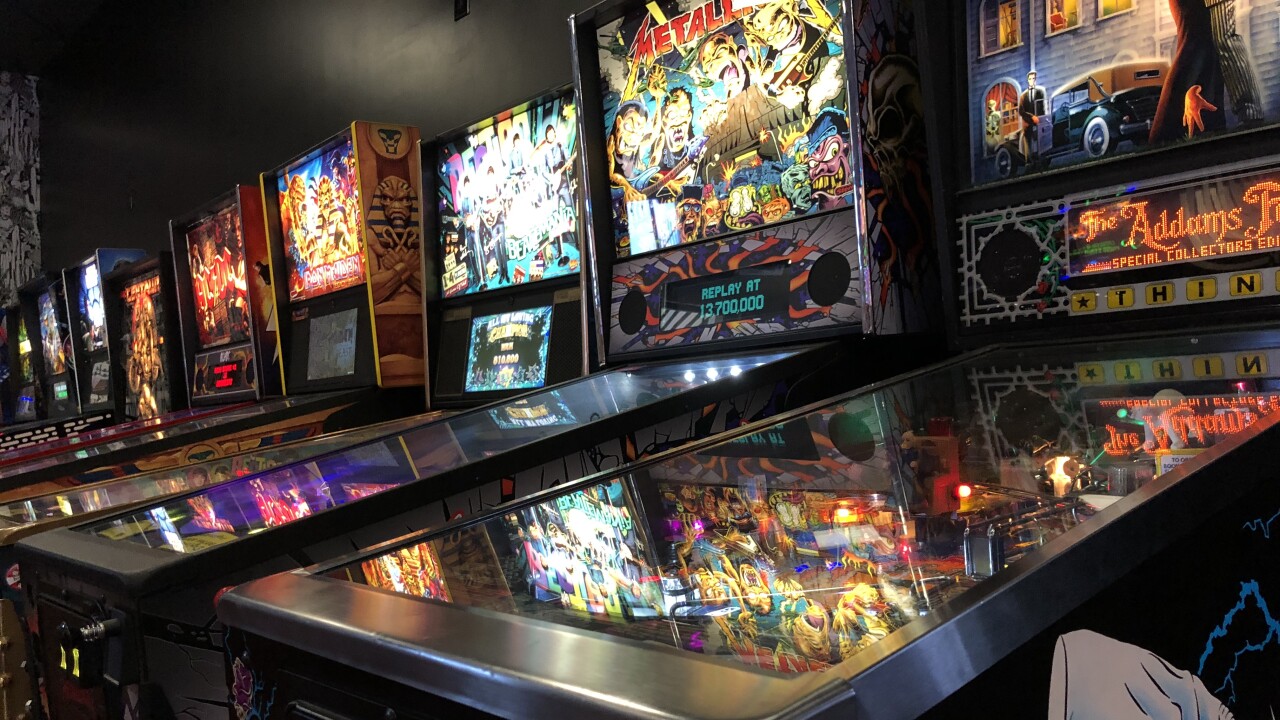 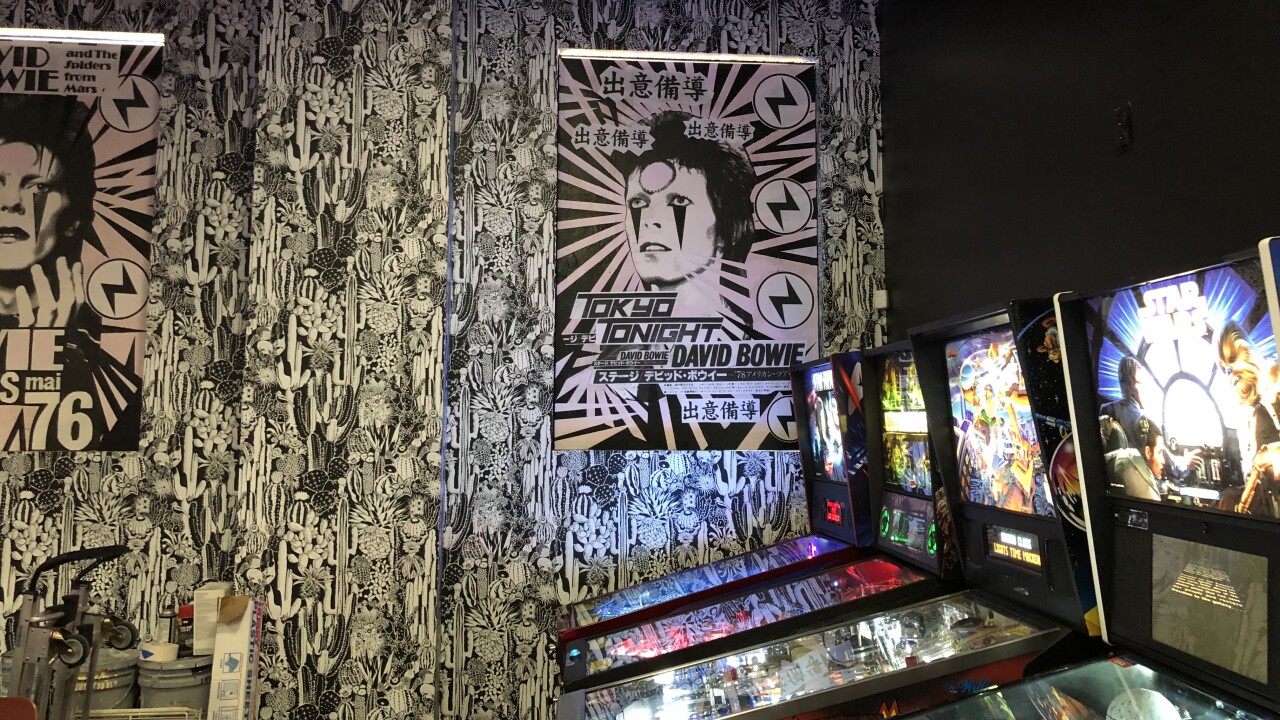 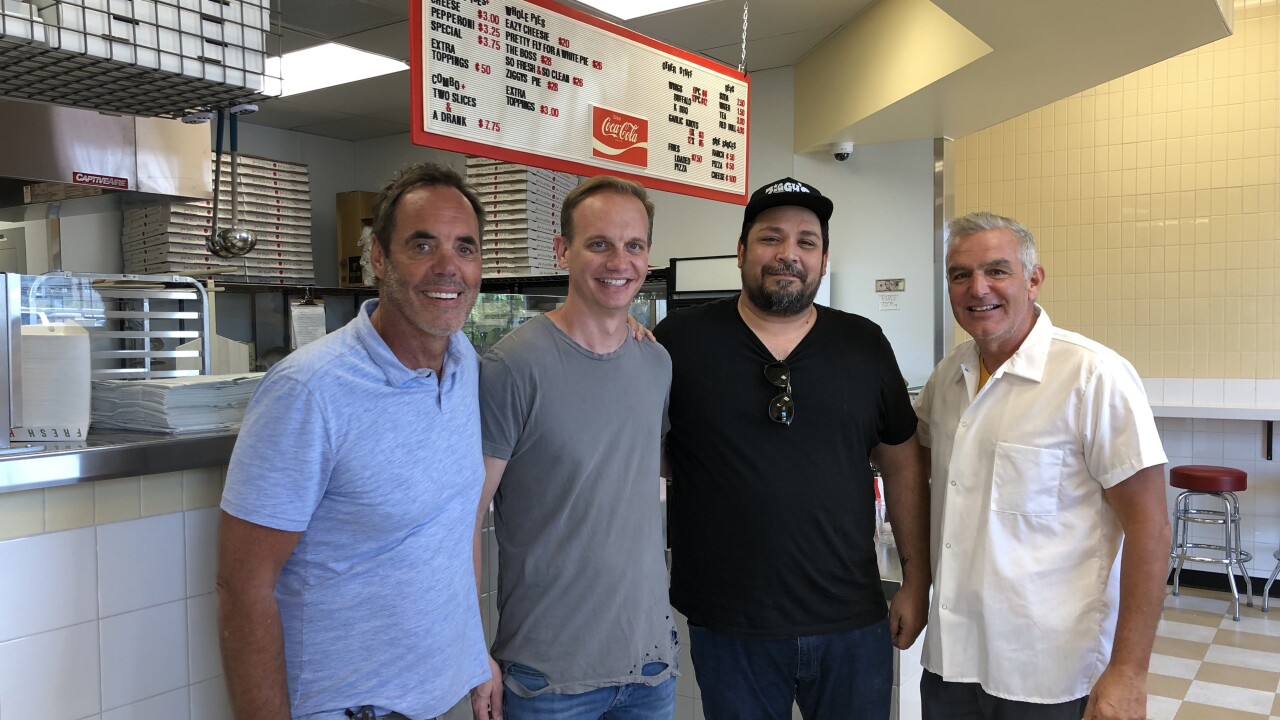 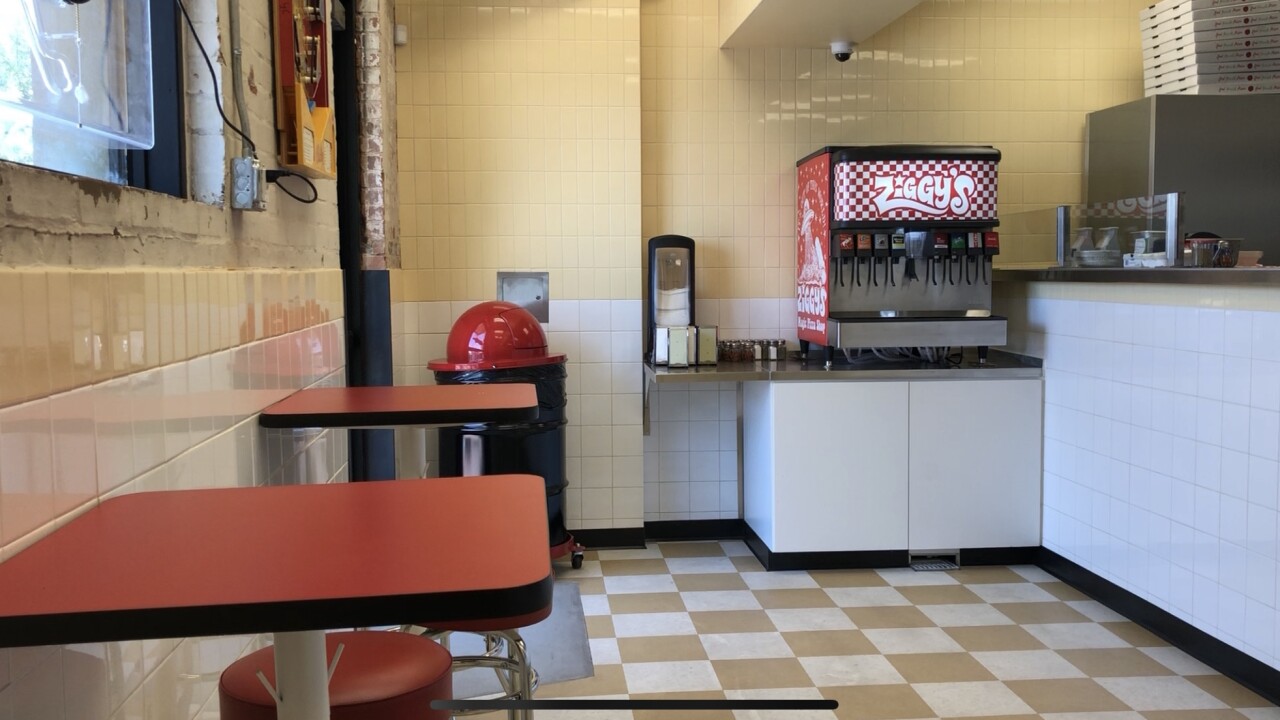 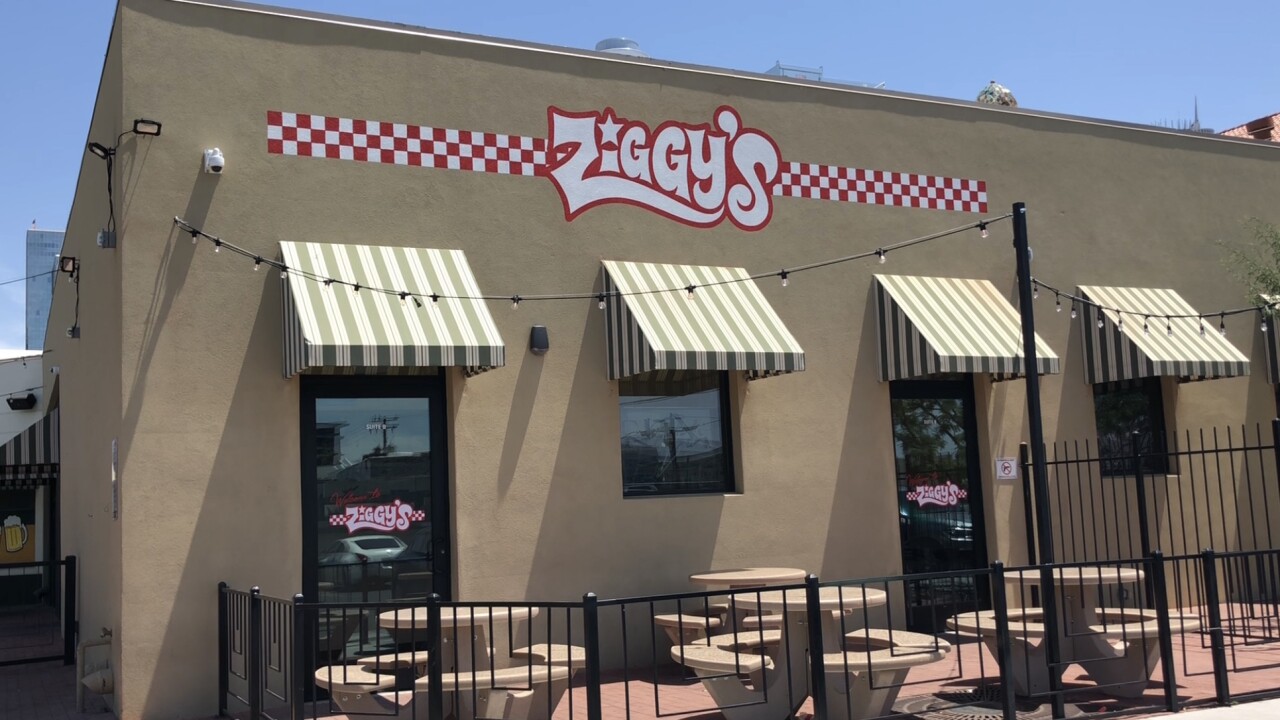 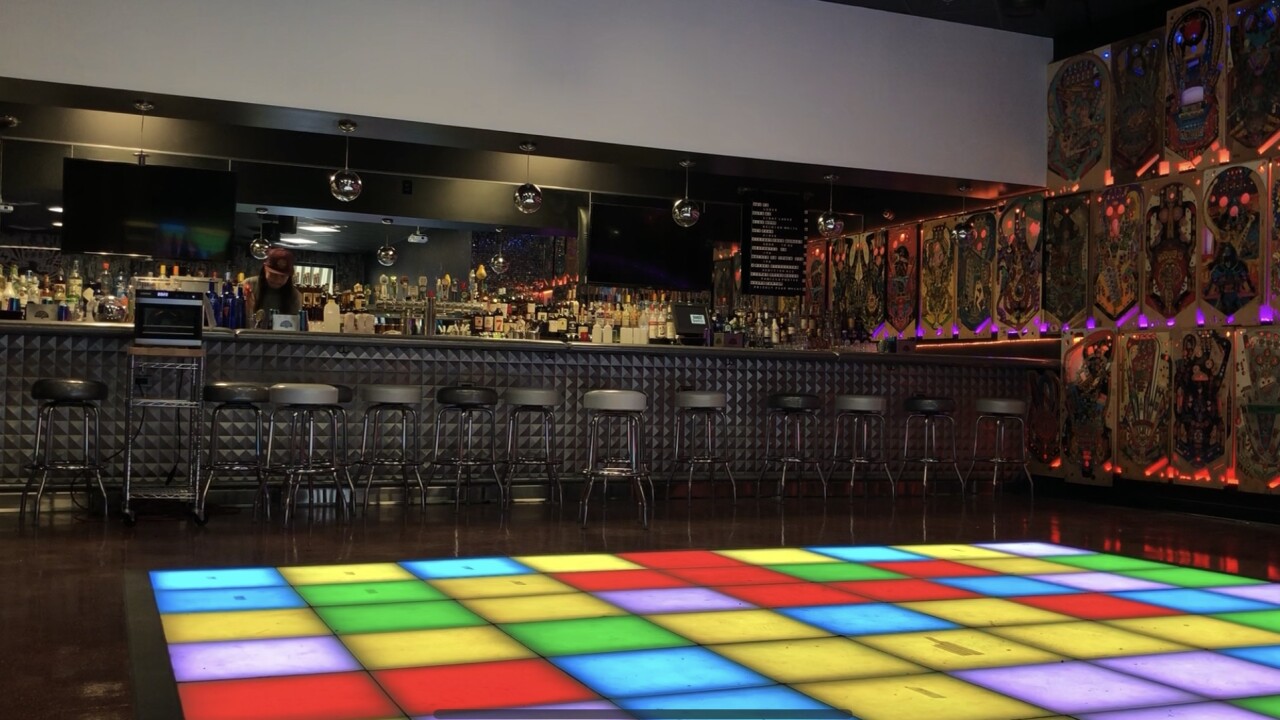 PHOENIX — Those looking for a no-frills greasy slice of pizza, a beer, and a few hours to play pinball will soon have a new retro bar and arcade to explore in downtown Phoenix.

Ziggy's Pizza, a New York-style pizza-by-the-slice joint and Stardust Pinbar, a pinball arcade and bar with a color-changing disco dance floor and David Bowie-inspired art on the walls, recently opened at The Van Buren music venue near 4th Avenue and Van Buren Street. 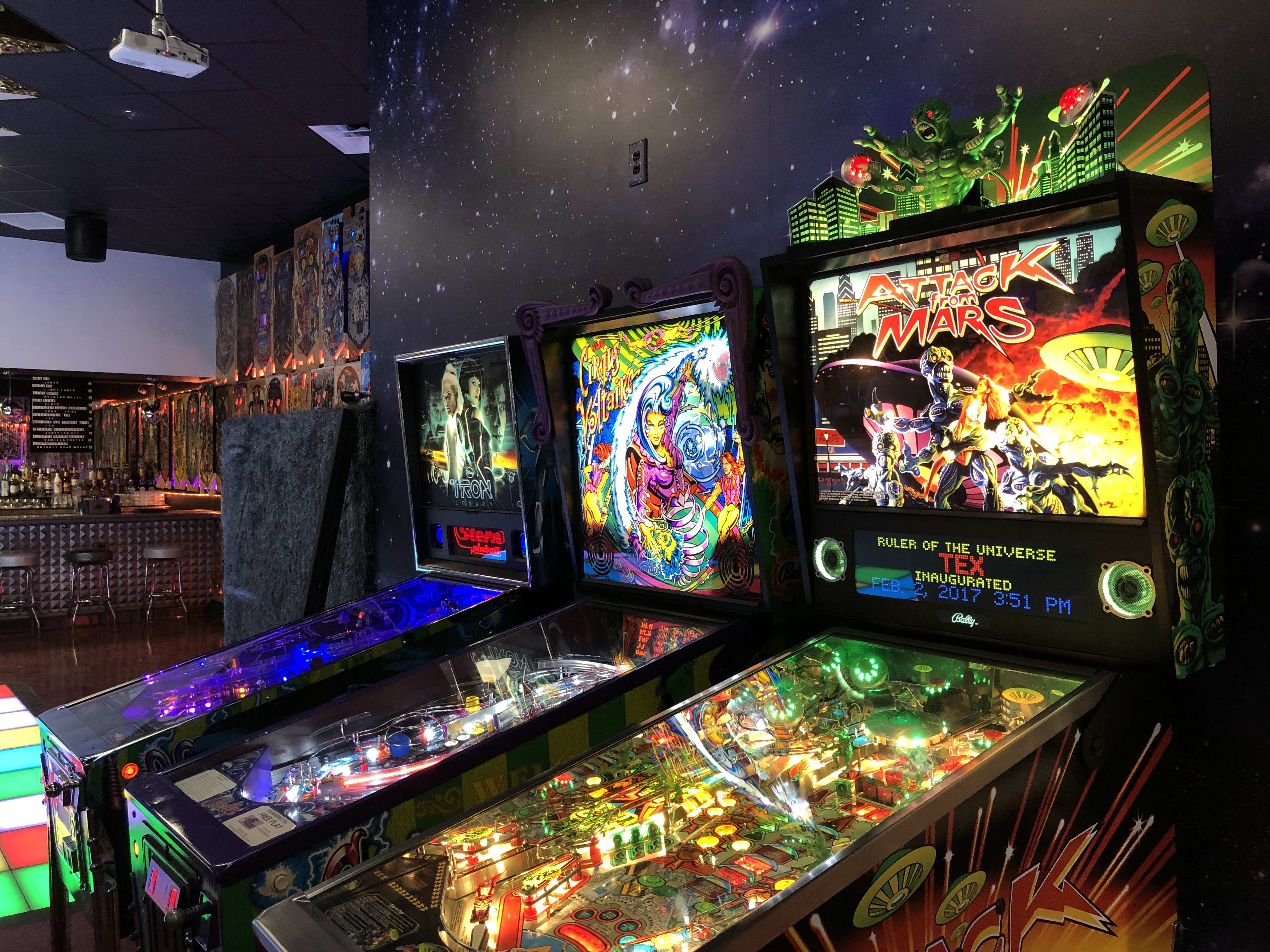 It is the latest concept from Ari Bracamonte, the co-owner of Cobra Arcade, and who is helping open Level One Arcade Bar in downtown Gilbert; Chuckie Duff, the developer who helped open Cobra Arcade, Gracie's Tax Bar, and is working on "Track Club," a nightclub, lounge, and restaurant in the former DeSoto Central Market building; Tucker Woodbury, a partner at Genuine Concepts, the hospitality group behind The Little Woody, The Vig, and The Womack; and Greg "Ziggy" Ziegler, who co-founded NYPD Pizza in the late 1990s (he has since sold his stake in the concept) and owns Ziggys, an Italian restaurant in the Sunnyslope neighborhood.

"I think after Ari and I took Cobra [Arcade] to Tucson, the next thing that Ari had passion about was pinball, and of course we have pinball at Cobra, but not enough. So we wanted to do a concept that was all pinball, felt similar to Cobra, but had its own identity," Duff, the developer, said.

They went retro, even working the names to pay homage to David Bowie's alter ego, Ziggy Stardust. Coincidentally, Greg Ziegler's nickname is "Ziggy" so calling it "Ziggy's Pizza" tied in even more. 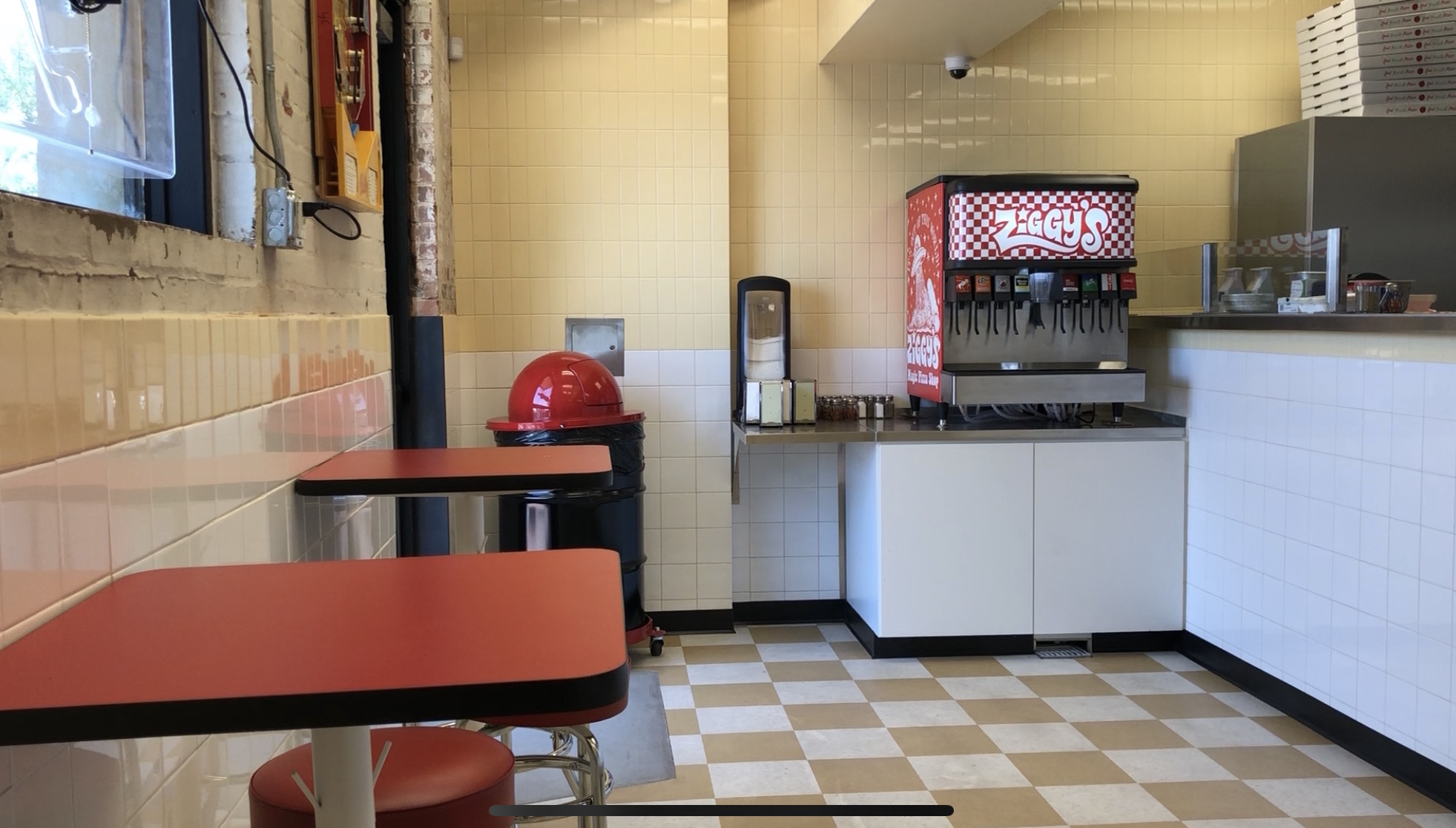 The "pinbar" has 16-18 pinball themed machines, including Disney's Tron, AMC's The Walking Dead, Star Wars, Star Trek, Attack From Mars, Guns N' Roses, Metallica, and The Addams Family, as well as others that will rotate in and out, especially when a machine malfunctions or is not popular, Duff said.

Each game will take quarters or branded tokens, said Duff, with each play starting at $0.50.

There is a full bar in the back with glittery bar stools, cocktails, canned and draft beer, about three booths, a DJ booth, and a wall of lighted pinball boards.

DJ Gonzales, who helped create the bar's menu, said he wanted to stick with the venue's retro theme with some 70s- and 80s-inspired cocktails. He said there would be a Melon Ball, but with kiwi, a frozen "Pink Starburst" cocktail, and a frozen "Blue Hawaiian." 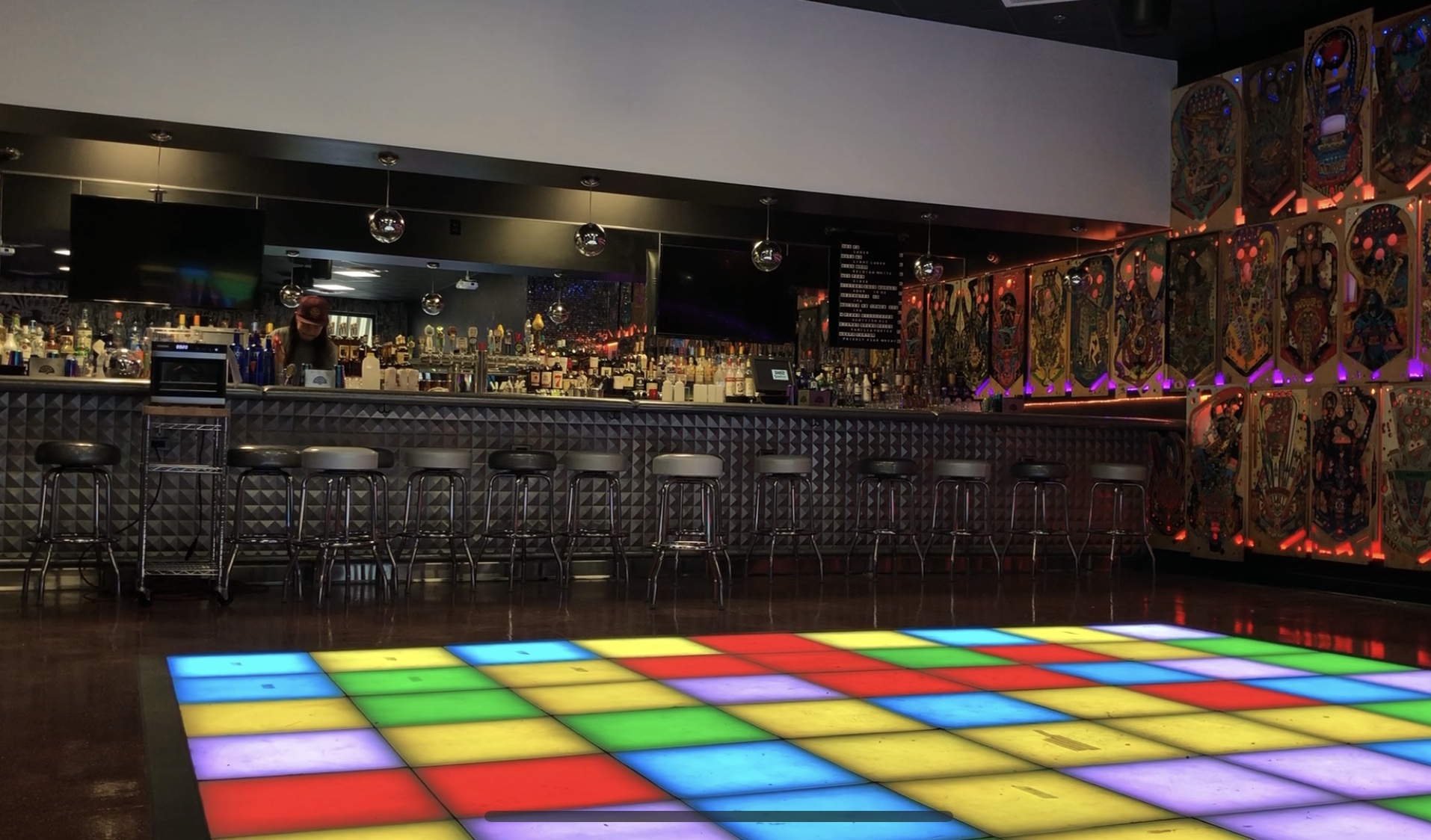 "It’s an authentic, street New York pie," said Ziegler. "Something that’s a little greasy. We double bake it so you get this crisp fold at the end. We serve it on a paper plate with wax paper."

Getting to the pinball machines and bar is also part of the experience. People will have to go through Ziggy's and a pair of faux back-of-house doors and a faux cooler door to get to the bar. Don't worry, it is a very short walk.

Duff said the team has been working on the project for 18 months, but that it was always going to be in downtown Phoenix.

"It seemed like the perfect spot for what we wanted to do," he said. "And its nice to have the built-in audience at the Van Buren. [People can] come out after shows and before shows.”