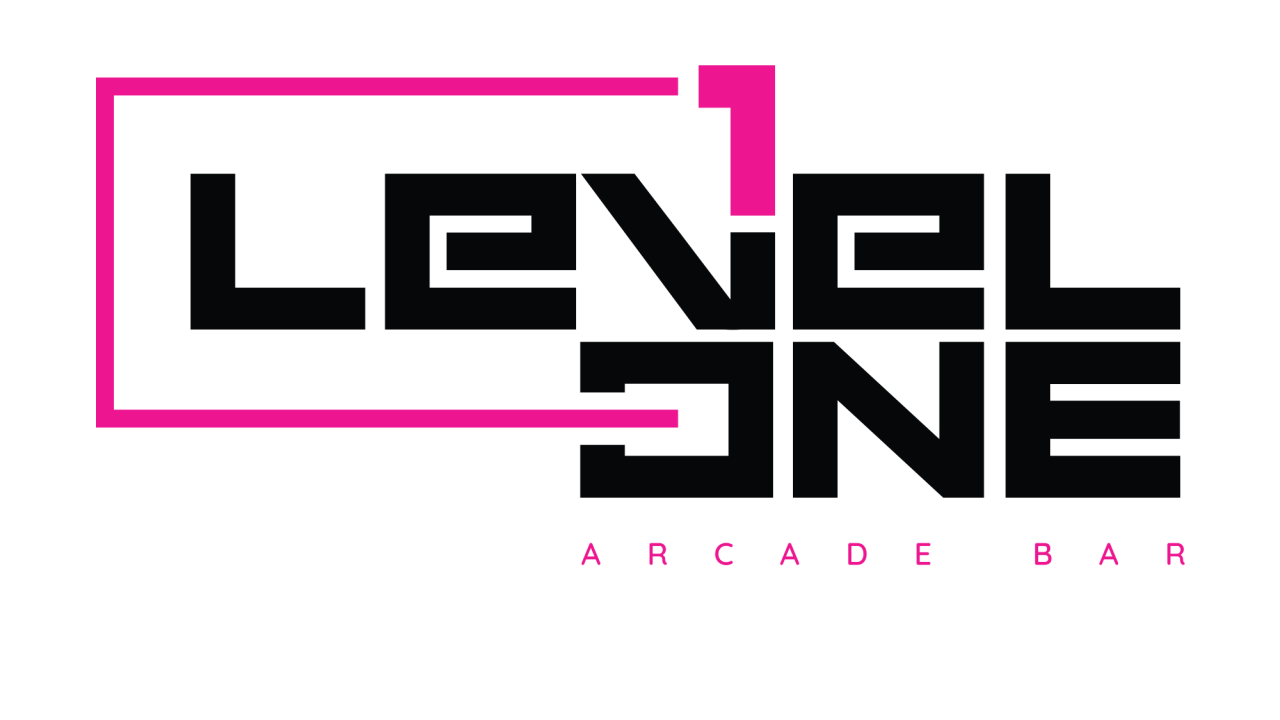 GILBERT, AZ — Better save up those quarters, because a retro arcade and bar are in the works for downtown Gilbert.

TJ Tillman, one of five partners on the project, told ABC15 earlier this week that Level One Arcade Bar would open in the former Grubstak space within Gilbert's ever-growing Heritage District, near Gilbert Road and Vaughn Avenue. The lease was signed last week, he said. (Grubstak, a make-your-own fry concept, closed that location in June. It has another location in Chandler).

“We’re all 80s and 90s kids that grew up on arcade games, and just sometimes want to go back to that carefree time where you can go and chill with your friends, play some old arcade games like you used to, and have a drink," Tillman told ABC15 in a recent phone interview.

The other partners on the project are his brother Steve Tillman, Ariel Bracamonte, the owner of Cobra Arcade Bar, which has locations in Phoenix and Tucson, Scott Goldsmith, a "super arcade fanatic" who restores vintage arcade games, and Adam LeRoy, Tillman's best friend and "the procurer of fun," according to Tillman.

Tillman said the arcade would have around 40 classic games from the 80s and 90s, and 10 pinball machines to start. Think NBA Jam, Ninja Turtles, Paperboy, Mortal Kombat, and Pac-Man, he said. Games will then rotate in and out throughout the year, he said.

Each game will take quarters or tokens "just like it used to be," he said.

Renovations of the space have not started yet, he said. The current timetable is to have a soft opening in late October or early November.

In terms of food and drink, specific details and partnerships are still being hashed out, Tillman said.

He said people should expect to see a mix of local and national beers and spirits. Some of the cocktails will have clever names that connect with the era and the games, he said.

They will also have a small food menu, but those details are being kept secret for now.

The arcade will be open to families, kids and adults during the day, but at some point in the evening, it will become an adults-only venue, he said. Exact timing and hours have not been solidified yet.

"I remember when we first started talking about this, just walking around downtown Gilbert with the vibe that’s there right now, we couldn’t think of a better place in the country to put this concept than in downtown Gilbert," he said. "There [are] so many great places to eat, great places to drink, but there is nothing to do before or after that. We’re hoping that we’ll be that place. If you're waiting in line for an hour and half to go to one of these great restaurants, you can pop by, play a few games, have a drink or two, and then go get your good and maybe come back and see us after.

Those looking for more information, can visit the bar's website, www.level1arcade.bar.

Editor's note: This article has been updated. Grubstak closed in April, not June.