Chicago pizzeria, Gino's East, to open restaurant in Phoenix by the end of the year 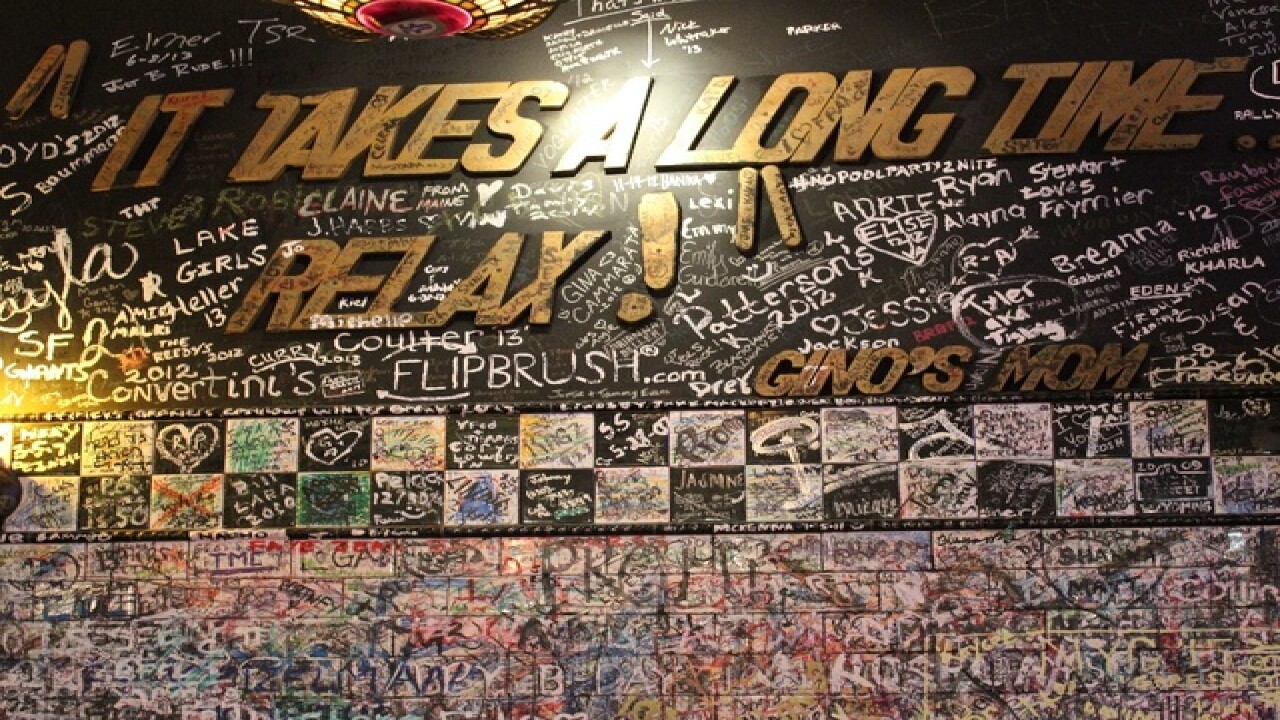 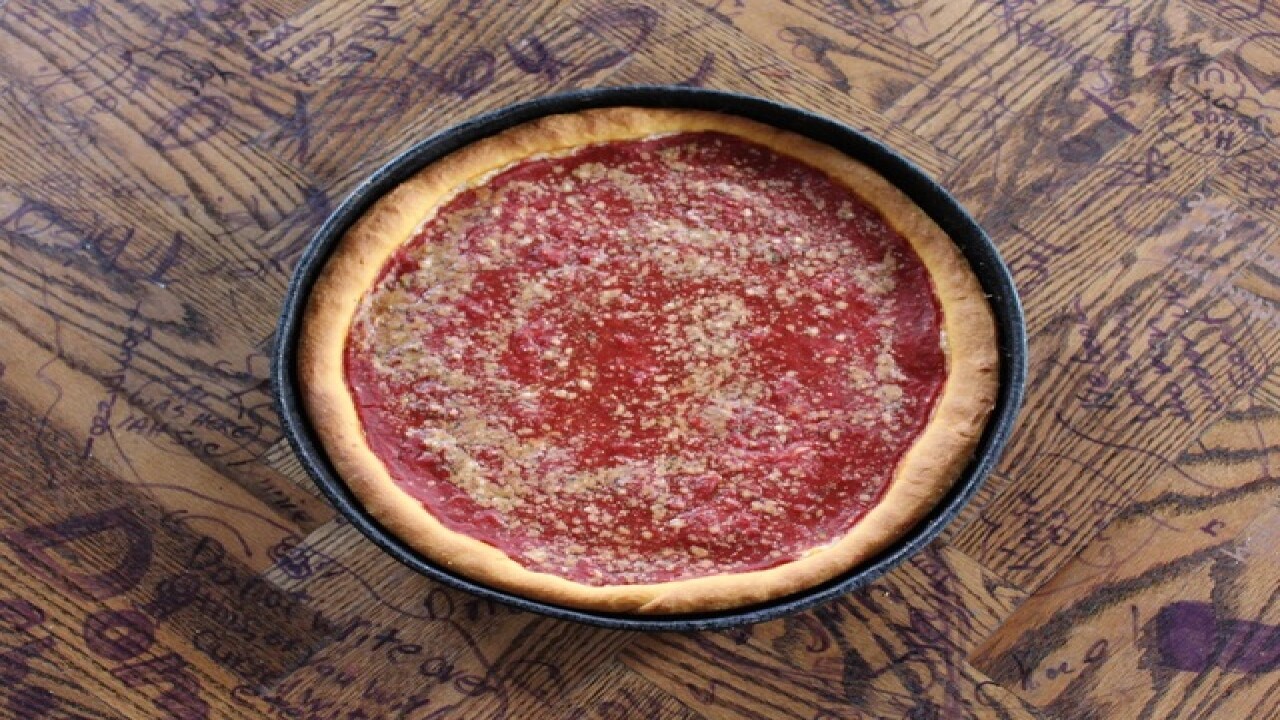 Attention Phoenix, Chicago pizza is moving to the desert.

Gino's East, a Chicago pizzeria that is celebrating its 50th anniversary this year, announced plans to open its first restaurant in Arizona (its 18th location total). Gino's East will be located in Arcadia near 36th Street and Indian School Road where Hazelwood's Sports Grill used to be. The restaurant will be constructing a new 4,400-square-foot building and patio to house the pizza joint.

"The popularity of Gino's East is obvious based on the amount of frozen pizzas shipped to the Valley every year," said Jordan Himmel, deputy director of operations for Bravo Restaurants, which represents Gino's East. "We're excited to share our love of pizza in this vibrant city filled with breathtaking sunsets, desert scenery and majestic mountains."

The menu will consist of deep-dish and thin-crust pizzas, fresh salads and sandwiches, plus craft beer, wine and cocktails.

The eatery is expected to open by the end of the year.

Gino's first restaurant opened in 1966 in Chicago. Since then, nine other locations have opened in Illinois, plus one in Wisconsin, five in Texas and one in Mexico City, Mexico.