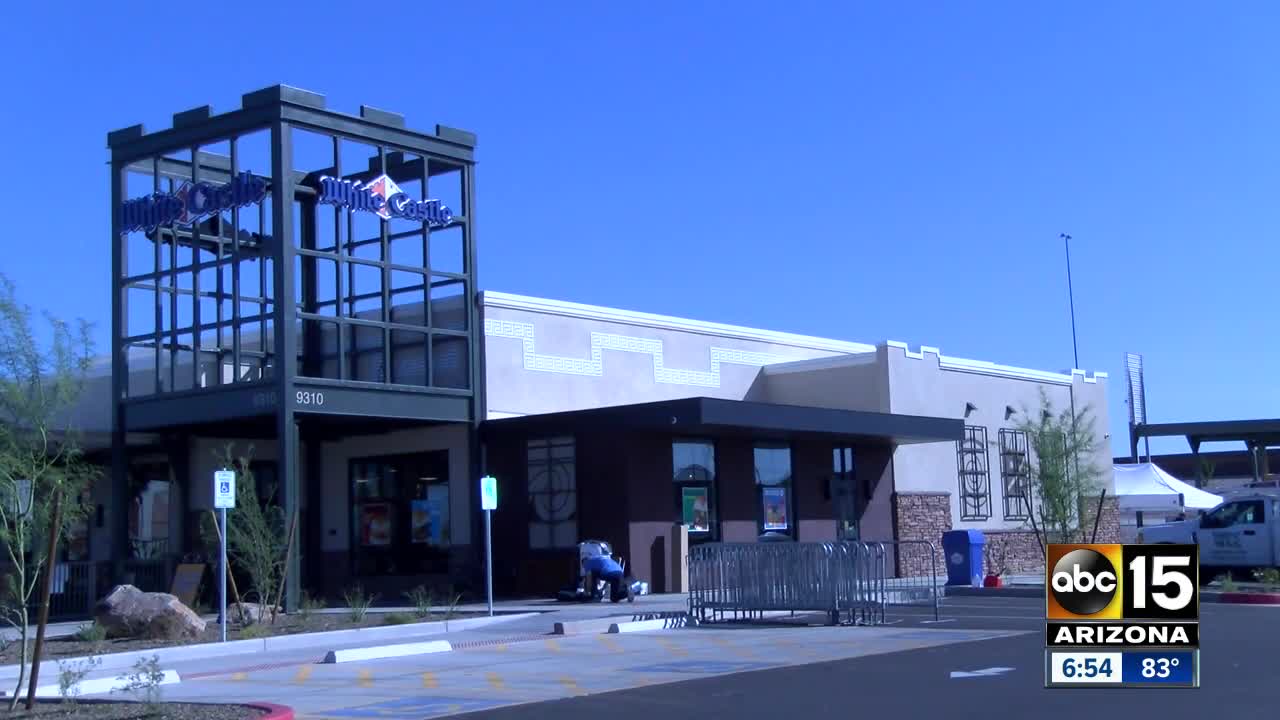 A trio of fans began camping outside White Castle, which will open its first restaurant in Arizona on Wednesday. One of those was Chris Lewis. While a fan of White Castle's sliders, he was also there to honor his dad. 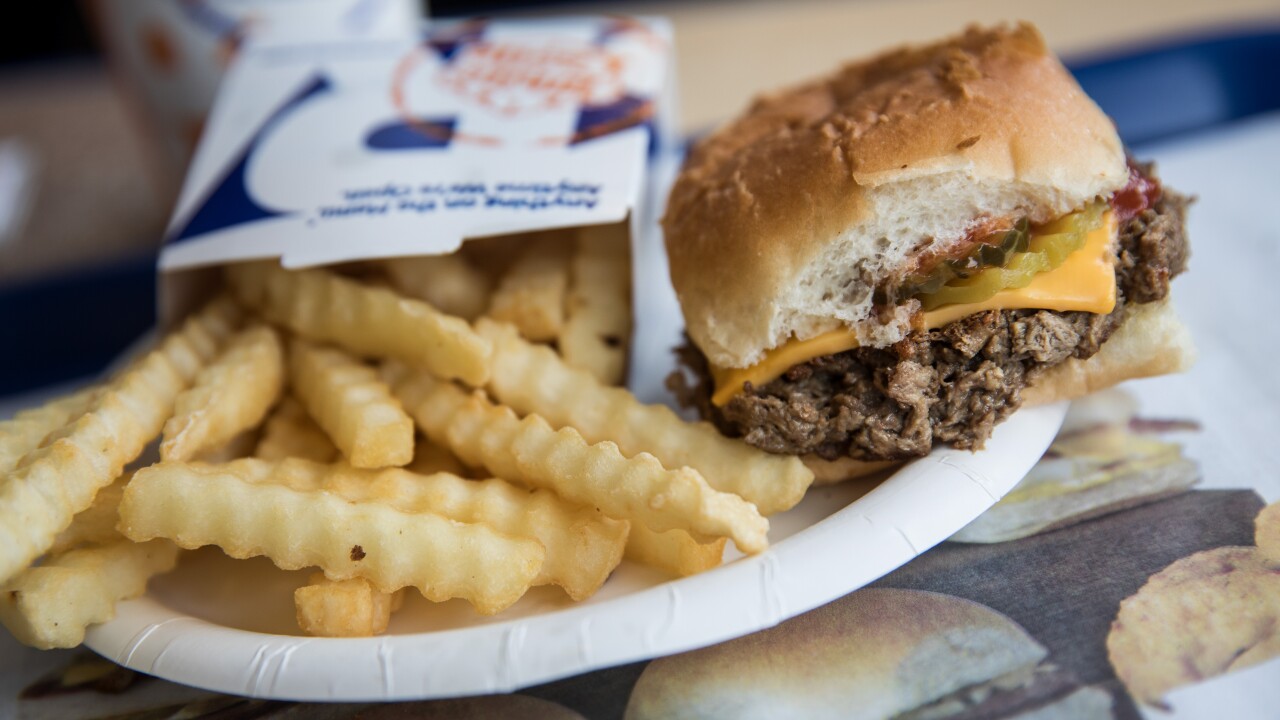 SALT RIVER PIMA-MARICOPA INDIAN COMMUNITY — Arizona's first White Castle restaurant will be open around the clock, but after a busy opening, and for the first several days of business, they will need to close their doors.

A spokesperson said Thursday morning that due to the record numbers of people who visited the restaurant during its grand opening on Wednesday, they closed down from 4 a.m - 9 a.m. to restock.

"The record-setting turnout gave the 24-hour restaurant no lull in demand well into the wee hours of the morning - a time when the Castle would normally have the opportunity to restock," the spokesperson said in an email to media outlets.

PHOTOS: Get your first look at Arizona's first White Castle

The spokesperson also said that for the "next several days" the restaurant would adjust its schedule, and would not be open 24 hours. Instead, it will serve customers already in line from 9 a.m. to 1 a.m. each day. It will then close and reopen at 9 a.m. the next day.

It is located on the Salt River Pima-Maricopa Indian Community, near Scottsdale, near the Loop 101 and Via de Ventura.

Related: What you need to know about Arizona's White Castle

On Wednesday, some people were reporting on social media wait times between five and six hours to be among the first to grab some of the chain's two-inch-by-two-inch sliders. They eventually had to implement a 60-slider limit on orders, a spokesperson said. It was not immediately clear if that limit would extend for multiple days or not.

A spokesperson said Wednesday that some people were ordering "hundreds" of sliders, which backed up the kitchen.