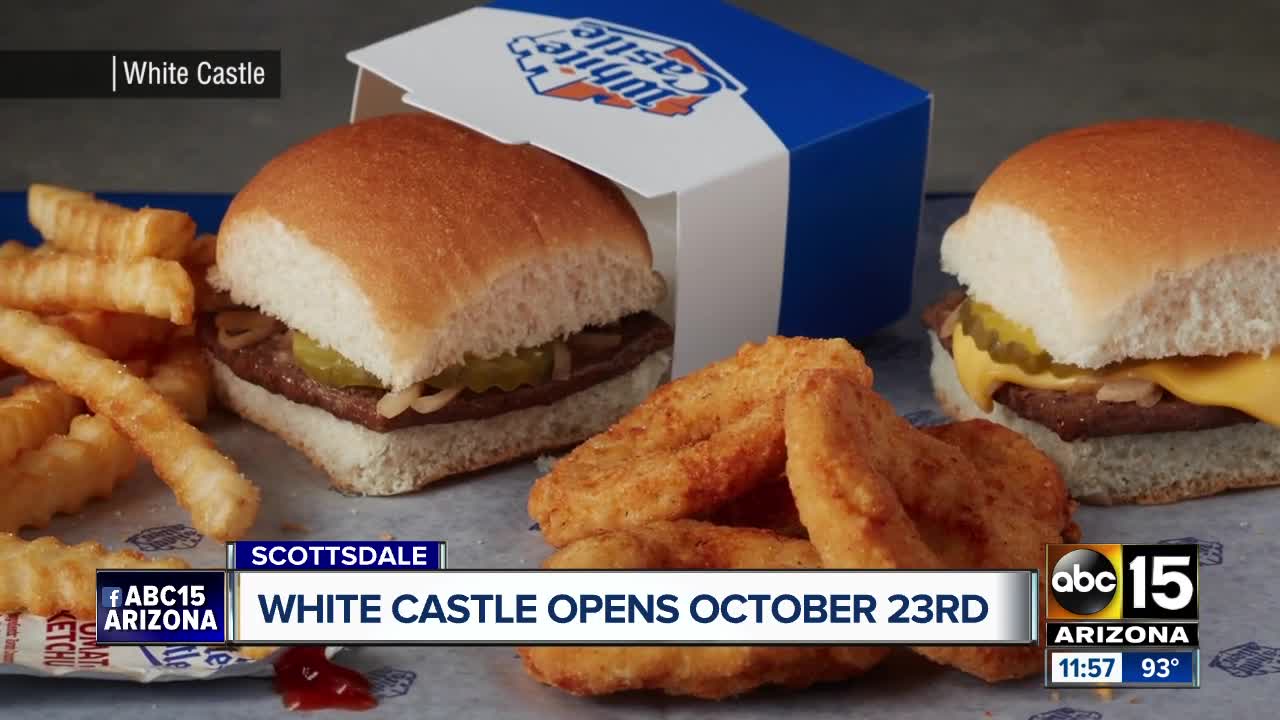 We finally have a date! White Castle announced Thursday that its restaurant near Scottsdale -- its first in Arizona -- would open on Oct. 23. It will be open 24 hours a day and will have seating for more than 150 people. 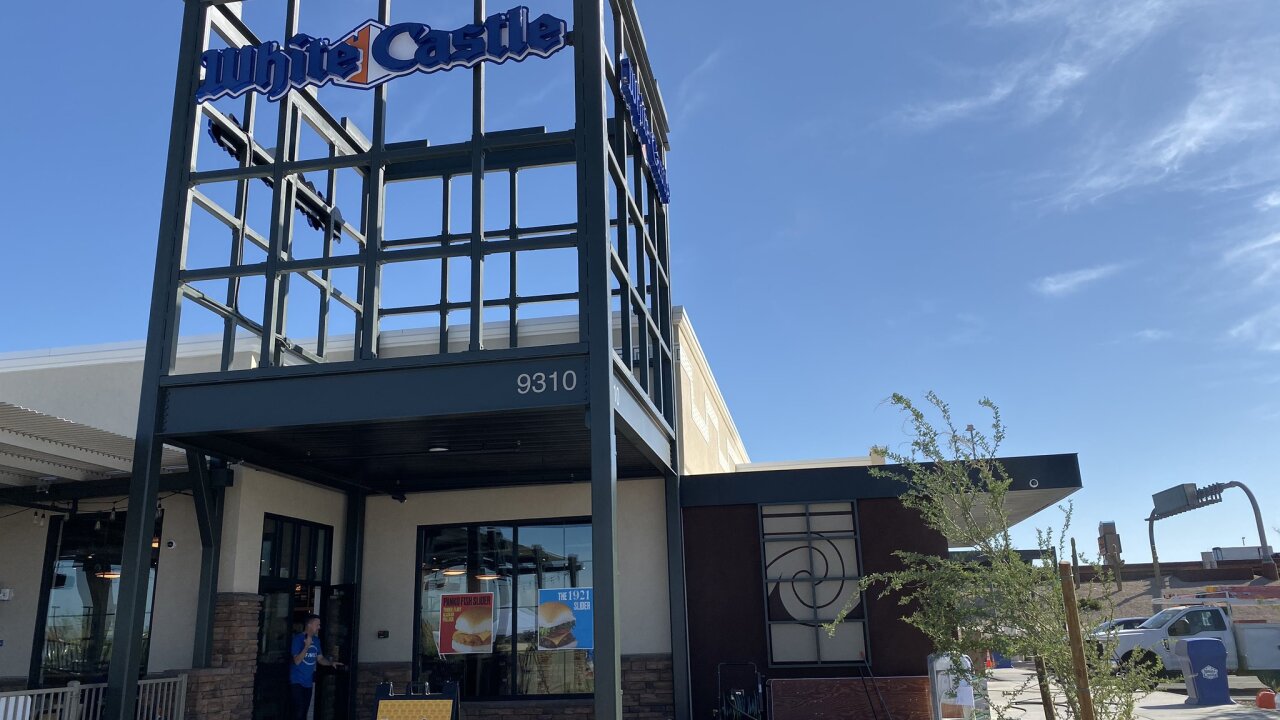 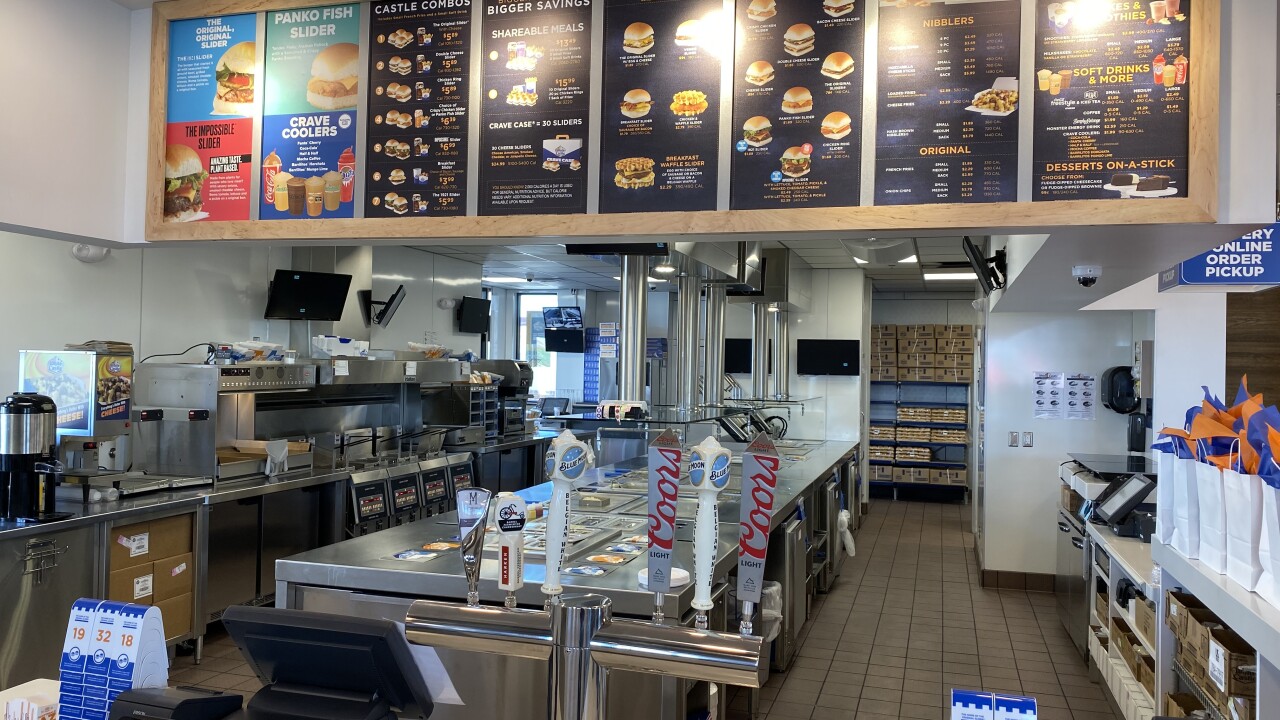 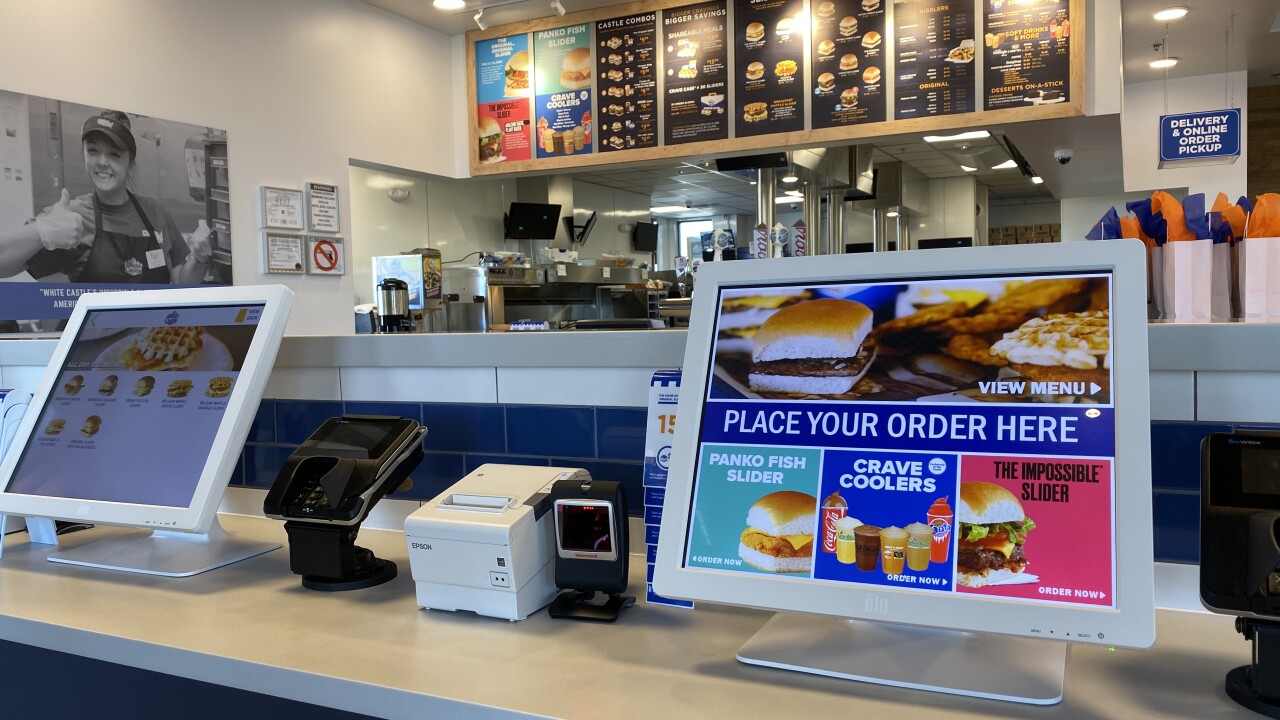 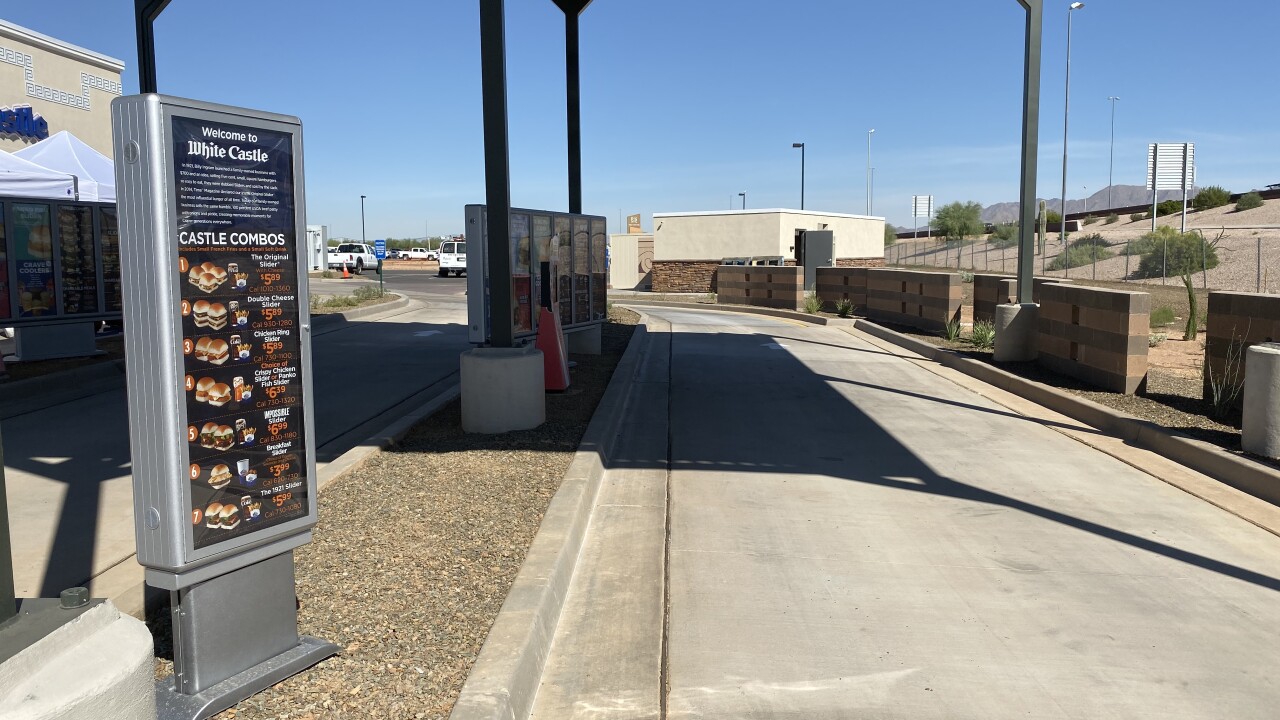 Who's ready for some 2x2 sliders?

The first official White Castle restaurant in Arizona opens at 8 a.m. on Wednesday, October 23, 2019. It is located at 9310 East Via de Ventura in the Scottsdale area, near the Loop 101 and Via de Ventura, and part of the Salt River's Talking Stick Entertainment District.

In anticipation of the opening, members of the press were given a sneak peek at the restaurant on Monday morning. Scroll below for a first look.

The 4,589-square-foot restaurant -- currently the largest White Castle restaurant in the company's history -- will be open 24 hours a day, seven days a week with breakfast, lunch, dinner and late-night options, including the plant-based Impossible Slider. It will also be one of a few White Castle locations to carry the "1921 Slider," which is made with fresh beef.

It will also carry beer, wine, and Hard Seltzer, including Coors Light, Blue Moon, Harken Chardonnay 13, MacMurray Pinot Noir, and White Claw. Alcohol is only sold inside the restaurant.

The interior features a mix of booths, tables, and long community tables with outlets to charge phones; it also includes a spaced deemed "Cooper's Corner," named after Arizona rocker Alice Cooper, who also happens to be part of White Castle's "Cravers Hall of Fame."

There is a 1,000-square-foot covered patio with more tables, hanging lights, misters, and heaters. It also has a double drive-thru that is tall enough for taller trucks to go through. It was not immediately clear what the clearance height is.

It also has a trio of digital kiosks where people can order instead of going to the counter (they also have a typical fast food counter).