White Castle hiring 130 people for its Arizona restaurant: Here are the perks, how to apply 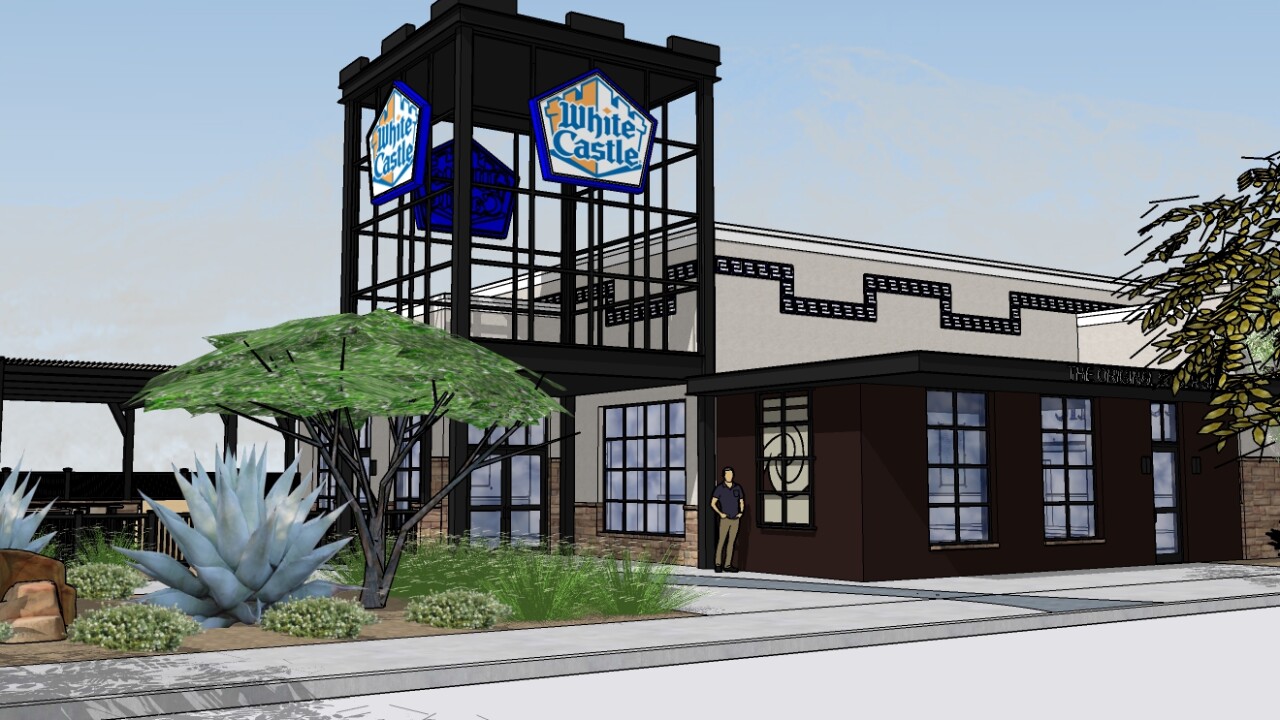 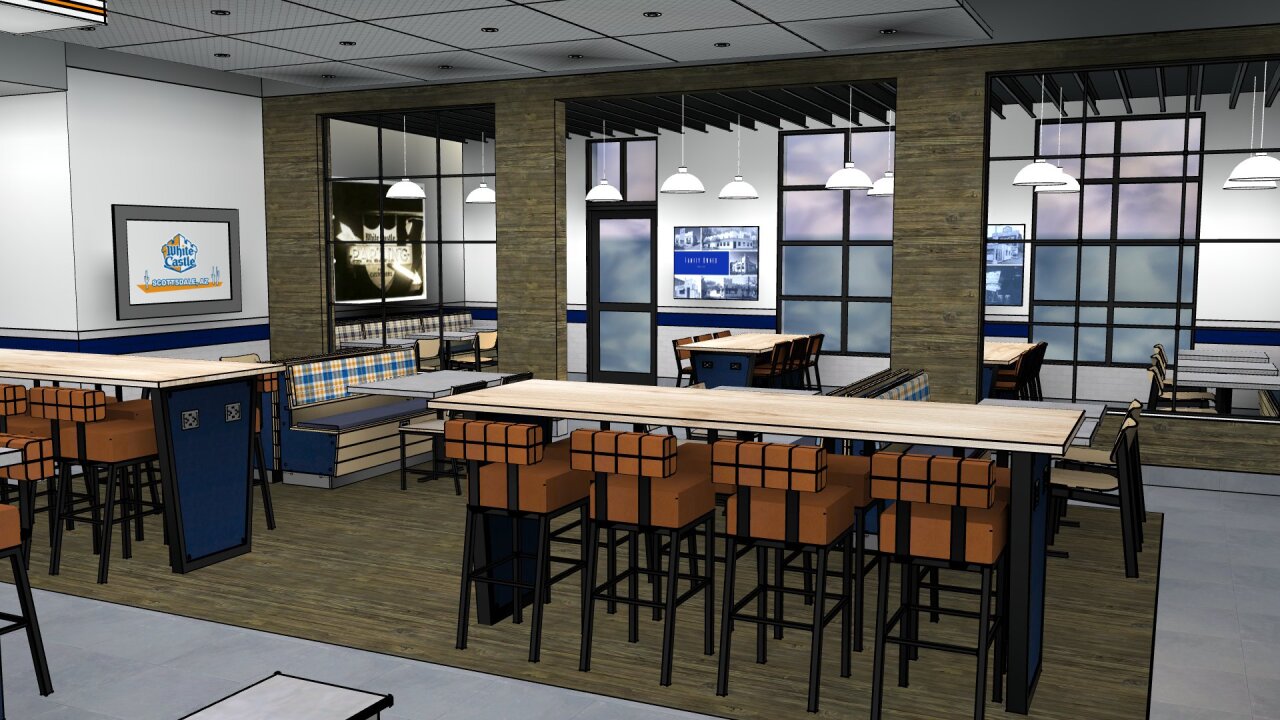 SCOTTSDALE, AZ — The first White Castle in Arizona -- arguably one of the Valley's most-anticipated restaurant openings of the year -- appears to be inching closer and closer to its opening as the family-owned slider chain announced Friday that it is looking to fill 130 positions and would hold a hiring fair later this month.

One of the perks: a free meal during the shift.

White Castle said it is looking to hire 120 team members and 10 leadership roles for its 4,589-square-foot restaurant -- its largest stand-alone restaurant in the country -- which is currently being built on the Salt River Pima-Maricopa Indian Community near the Loop 101 and Via de Ventura near Scottsdale.

The restaurant is expected to open in late September, officials said. An opening date has not yet been announced.

Orlondo Lopez, the operating partner for Arizona's White Castle location, told ABC15 he is looking for "people with high energy, love to have a good time, very friendly, [and] understand good customer service."

He has been with the company for 19 years. He started as a team member in 2000 at the White Castle in Hammond, Indiana (store #32, he said) and worked his way up through the ranks to eventually become the district supervisor for the Cincinnati, Ohio region.

"It was my first-time job, no experience. I guess the supervisor took a chance, gave me an opportunity, and I fell in love with the job," he said.

He is also keenly aware of the enthusiasm surrounding the opening in Arizona.

“I know everybody’s thrilled and excited to have us here and we’re just as excited," he said.

A hiring fair will be held Aug. 21-24, 2019 from 9 a.m. - 7 p.m. at the Hampton Inn Scottsdale Riverwalk, 9550 E. Talking Stick Way in Scottsdale. There will be on-site interviews and "immediate job offers," according to White Castle.

Those interested should bring two forms of identification. People can also apply online or via phone, by texting "castle" to 56379.

Team members start at $13 an hour and responsibilities include customer service, running the cash register, drive-thru, preparing orders, and cleaning, according to White Castle's release. Experience is not required and job training will be provided.

Crew managers start at $17 an hour. Responsibilities, according to an online job description, including managing shifts, handling cash and inventory, and customer service, in addition to helping make and prepare orders. At least one year of experience in food service or management is required for that position.