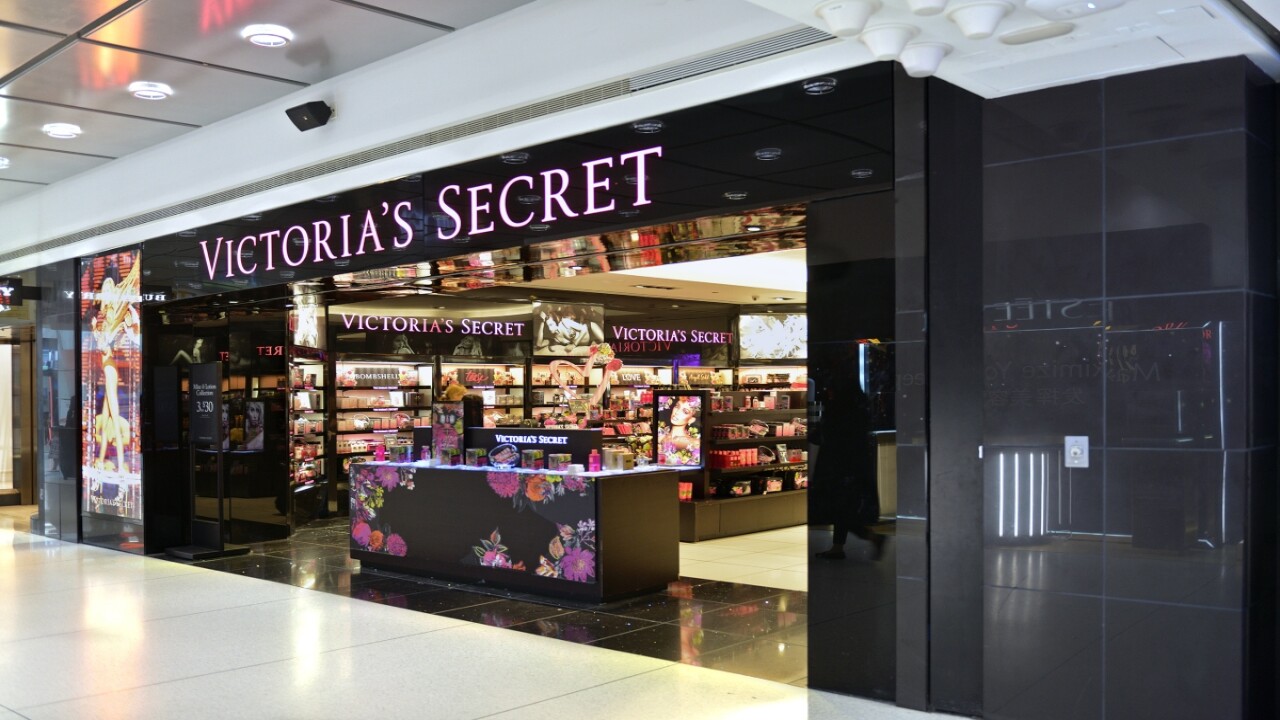 Since its first location opened in 1977, Victoria’s Secret has been an iconic part of the shopping mall landscape. However, like many businesses, the lingerie franchise has been hit hard by the coronavirus pandemic, and now 250 brick-and-mortar Victoria’s Secret locations will be permanently closed.

Unfortunately, that deal fell through, largely due to the coronavirus, which led Victoria’s Secret to close store locations, cease paying rent and furlough most of the retailer’s employees.

Back in April, Sycamore Partners brought a lawsuit against Victoria’s Secret, reportedly saying that this decision to stop paying rent and furlough staff was in violation of their agreement. L Brands responded with a countersuit of its own, but earlier this month, the companies came to a reciprocal agreement to terminate their partnership.

In recent years, Victoria’s Secret has struggled to stay relevant to female consumers who do not feel the brand represents diversity, body-positivity or accessibility, let alone comfort. Many people have complained about the small sizing of the clothes, as well as the fact that Victoria’s Secret offers few nursing or maternity bras.

In addition, the company recently came under fire following a New York Times investigation that showed a culture of misogyny and sexual harassment for both employees and Victoria’s Secret angels.

Meanwhile, other lingerie companies, like Harper Wilde and ThirdLove, which offer more comprehensive clothing sizes and realistic models, have been siphoning off Victoria’s Secret customers.