Ali and Ricochet stepped up in a big way 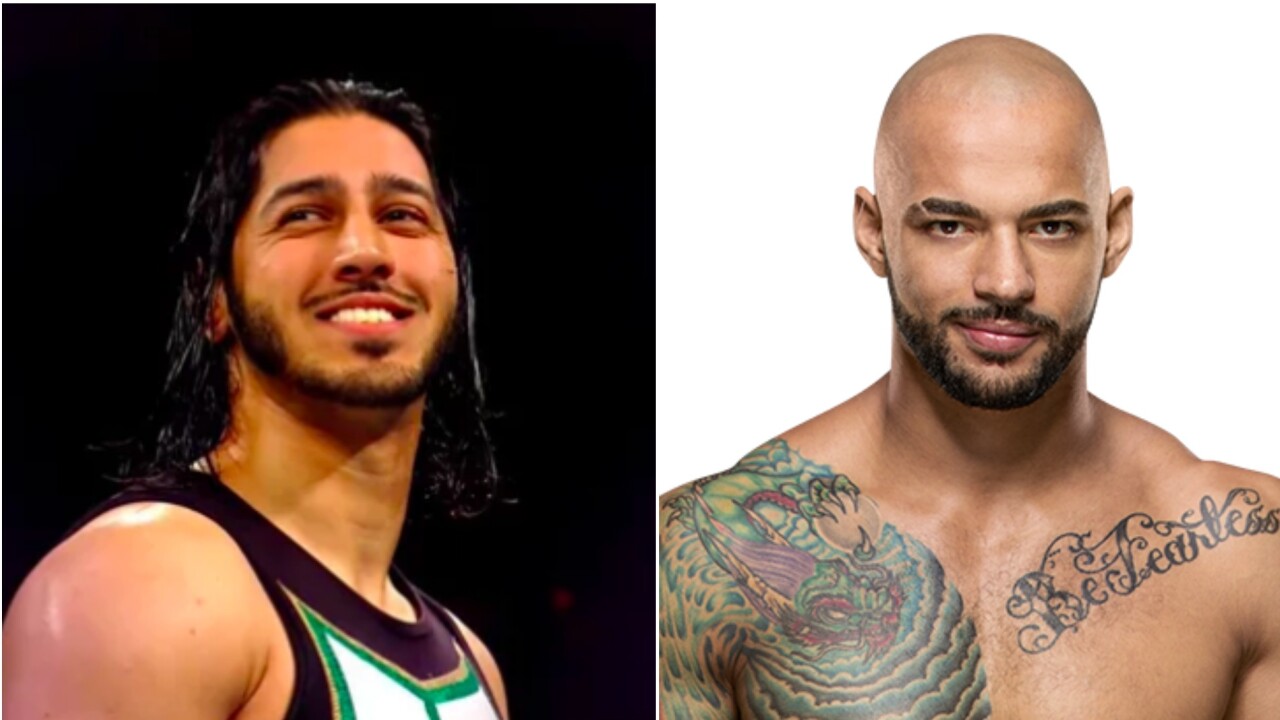 A pair of WWE superstars who play good guys on TV proved that their protagonist roles extend well beyond the ring by helping an Arizona resident with her classroom wish list.

Ali (real name Adeel Alam) and Ricochet (real name Trevor Mann), two current WWE fan favorites, stepped up to buy some supplies that the woman requested via an Amazon list for students in her kindergarten class.

Ali went well beyond that, and Ricochet followed suit. Ricochet told ABC15 he came across the teacher's request after Ali made his donation. He sent Ali a direct message on Twitter asking how Amazon wish lists work.

"I asked, 'Hey, do I just order these things and they go to her?' And he said, 'Yeah, I think so,'" Ricochet said. "I just thought it’d be cool to give them a little more so they don’t have to worry about getting extra.

"I just clicked on the wish list and I saw all these things. And I’m like, you know, it’s a whole classroom. They’re going to need more than one box of markers and one (of everything)."

Ricochet has friends who are teachers, and his girlfriend, NXT superstar Kacy Catanzaro, studied to be a teacher in college. But he said he donated to Monique simply because it was the right thing to do -- and he didn't expect his simple act of generosity to gain so much attention.

"I didn’t even think about all that stuff," he said. "It wasn’t supposed to be a big thing. I guess it’s cool that people are seeing it and stuff, but that wasn’t the original (intent). I just thought that they would probably need more supplies."

@AliWWE could you please RT this and spread the word??? It's my Amazon Wishlist for basic classroom supplies for my classroom! Every little bit helps and goes towards giving my kindergartners the supplies they need in order to be successful! Thank you!! https://t.co/BB5zFWdazt

Thank you doesn't seem strong enough. I will always, always be grateful for what you two inspirational superheroes did for my kids tonight ❤️❤️ @AliWWE
@KingRicochet