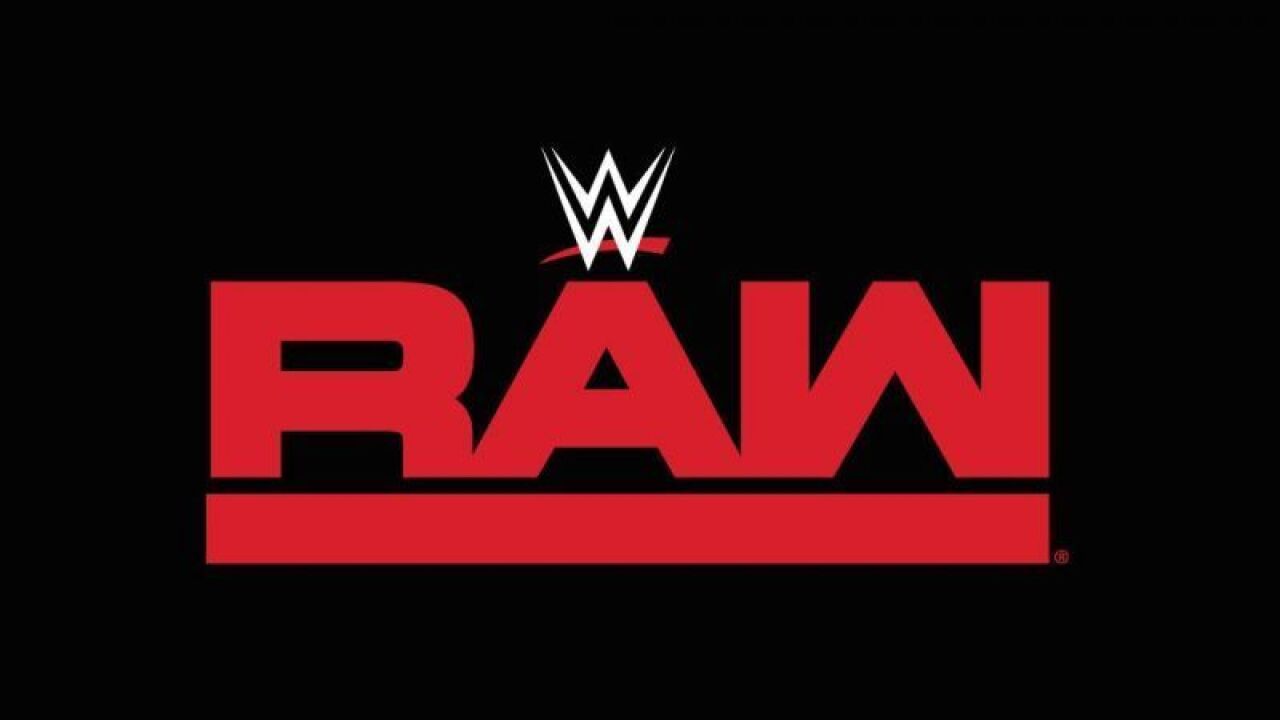 WWE's flagship show is returning to the Valley in September.

Two matches for the event have already been announced: A triple-threat match for the Raw women's championship between Becky Lynch, Natalya and Alexa Bliss, and a six-man tag-team match featuring Seth Rollins, Braun Strowman and Ricochet vs. A.J. Styles, Luke Gallows and Karl Anderson.

WWE's last trip to the Valley was in January for five days worth of events, including the WWE Royal Rumble pay-per-view at Chase Field.

WWE is headed back to the Valley in September.

Never been to a live WWE event? I had a chance to ask @KingRicochet today why you should go check it out.

Retweet for a chance to win tickets or get yours when they go on sale this Friday, Aug. 2, at 10 am at https://t.co/B7OLg8pIKl!